Void of Heroes A new and exciting action game in the style of action games from Tunnel Ground game development studio for Android operating system It has been released for free in the big Google market and has been downloaded more than 50,000 times by Android users all over the world and is considered one of the best! This game gives you the ability to control the mechanics of the world in the distant future, where you can control the hero robots, heroes with unique powers and abilities with whom you have to go to battle with enemies and Destroy them one after another! The enemies in front of you are robots with low and high powers that you have to shoot with high accuracy and speed in addition to positioning, with successive shots! A variety of weapons are available to you, the main robot of the game moves and the use of items is up to you and the shooting is done automatically, so the speed of your action is the first word that you can move around with your high speed and Destroy the robots one after the other.

Some features of the Android Void of Heroes online action game:

Void of Heroes game currently has a score of 4.1 out of 5.0 in the Play Store , and we in Usroid provide you with the latest and most recent version along with Mod and Megamood. The game is played online and you can’t go up at all without the Internet. The features of the modes are also listed for you separately and in USA. 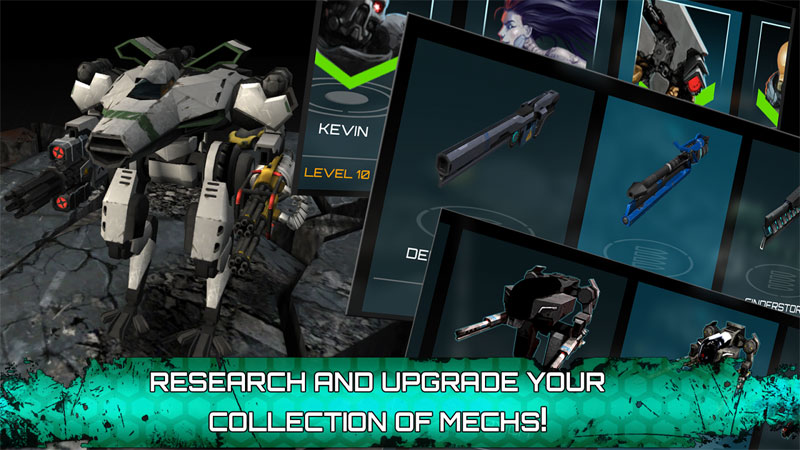 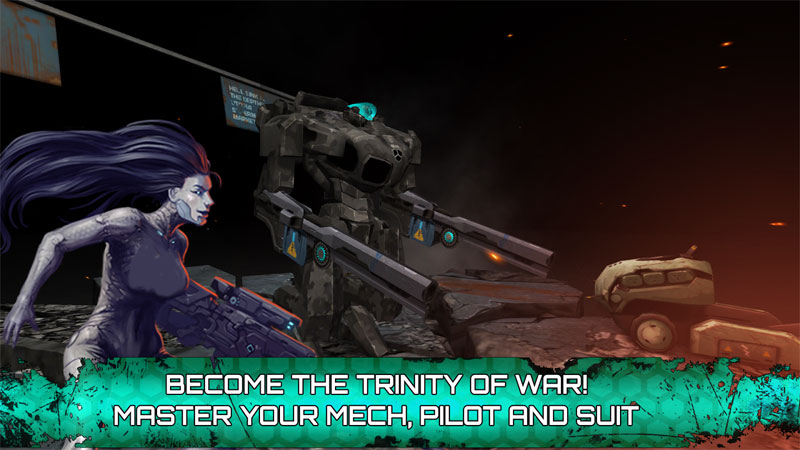 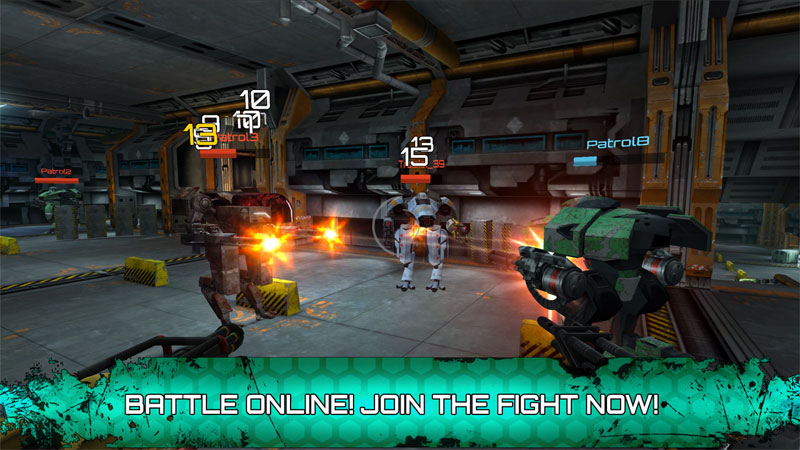 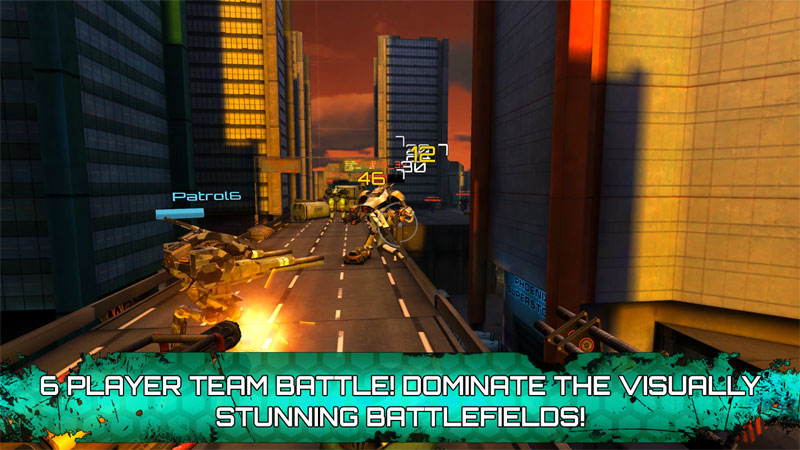 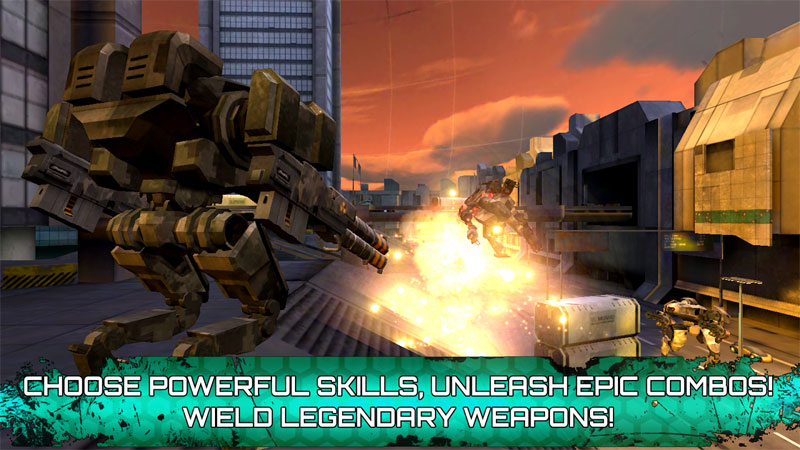