Volleyball Champions 3D 2014 is a very beautiful and entertaining volleyball game for Android devices , which is offered for free in the Play Store by Giraffe Games Limited gaming studio and has been downloaded more than 5,000,000 times by Android users around the world. Has been. In this game, you can play in different ways so that you can participate in online competitions or complete levels one after another. Hand-held game controllers allow you to play, and the lovely graphics and animations all go hand in hand to experience a great volleyball game. In general, if you are interested in volleyball and you are looking for a real volleyball game, we suggest you the above game, which has great features such as games For two people through one phone, multiplayer game via Wi-Fi with friends, building your favorite character and… will fascinate you.

* Play multiplayer via the Internet

* Play in two with split screen

Game Volleyball Champions 3D 2014 now in the Android Market has rated 4.0 out of 5.0 that we Usroid the latest version of it along with mode version for free and with direct links to you so that you can get it Download with one click. 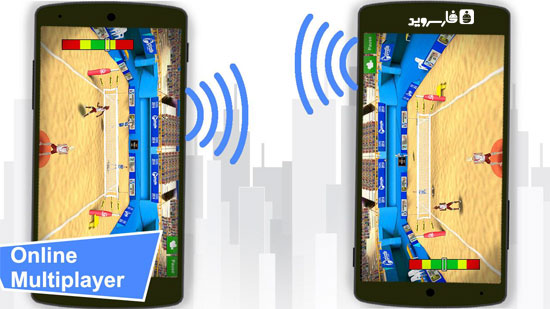 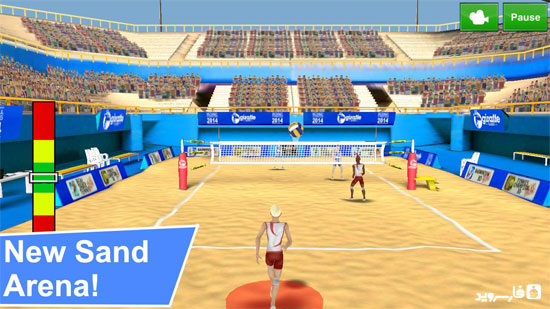 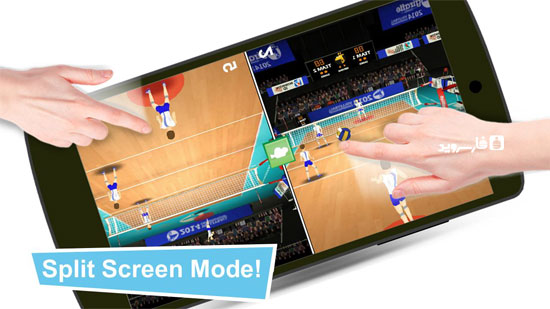 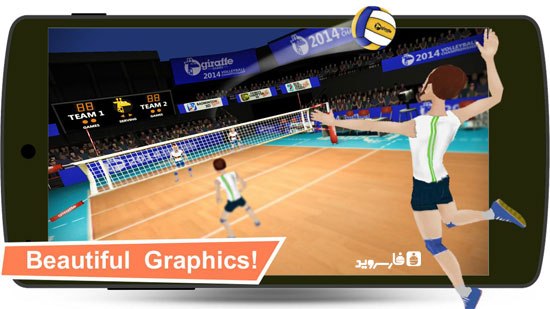 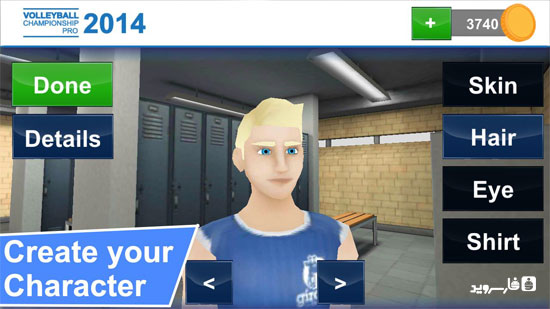 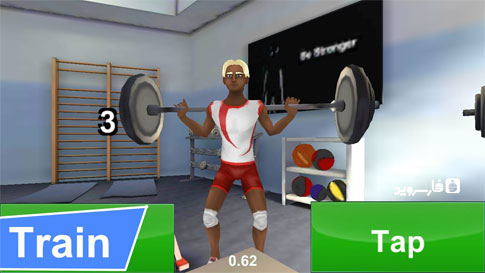 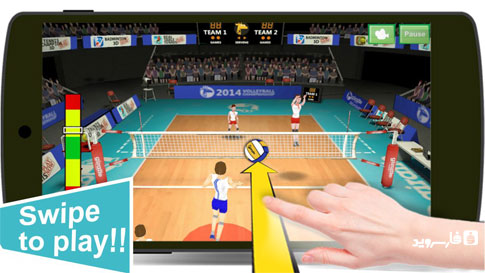