Many Android users use the power button to turn the screen on or off; As we mentioned in other posts, the constant use of the power button causes many problems for it and leads to a lot of repair costs. Android developers have released various tools for this work, and in this post we are going to introduce one of the most different ones, which is programmed based on the volume change keys. Volume Unlock Power Button Fix Ad-Free is a special and small application for quick on and off screen with volume buttons, developed by Ara Developers and in the big Google Play MarketIt’s been published. Just press the volume keys to watch your screen turn on or off. Apart from the volume keys that users use a lot to turn on the screen, there are several other ways to lock the screen, among which shaking the device is one of the best options. Just shake your smartphone a bit to see the screen turn off quickly. If you are not satisfied with this mode, try the option in the notification bar, which brings you to turn off the screen with just one touch. Apart from all the mentioned features, using this app causes you to quickly turn the screen on or off, and in the same way, you can save a lot of battery consumption.

Application Volume Unlock Power Button Fix With several different modes to turn off or turn on the screen has been able to half a million downloads enabled rated 4.4 out of 5.0 by users, Google acquired can now have the most recent version without ads Download with access to all features from Usroid website .

* Added the ability to turn the screen off or on automatically 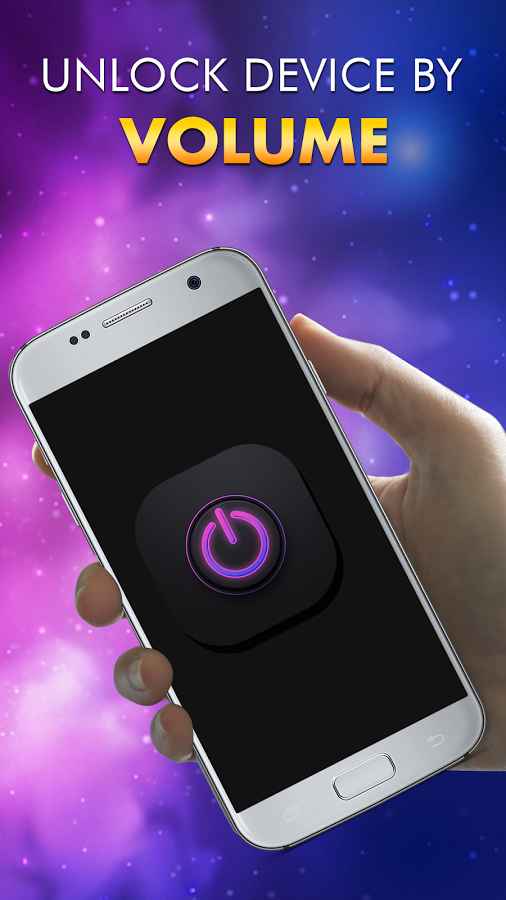 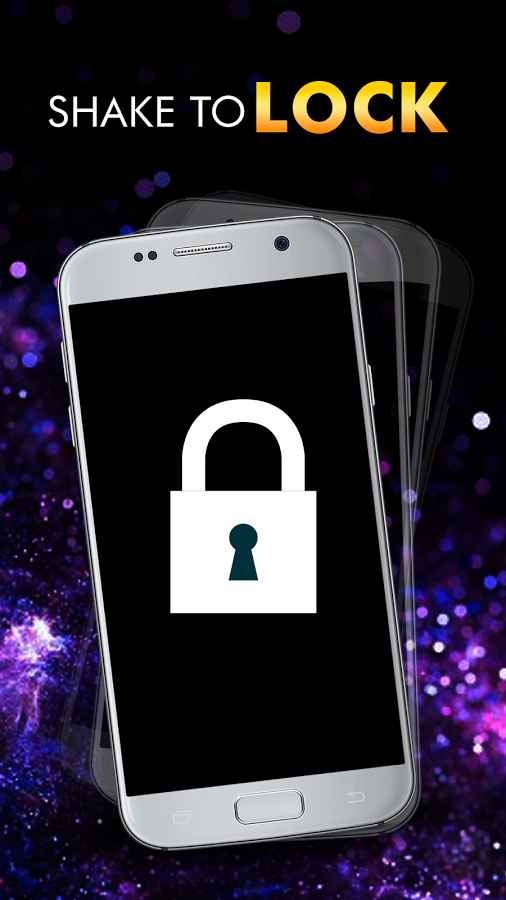 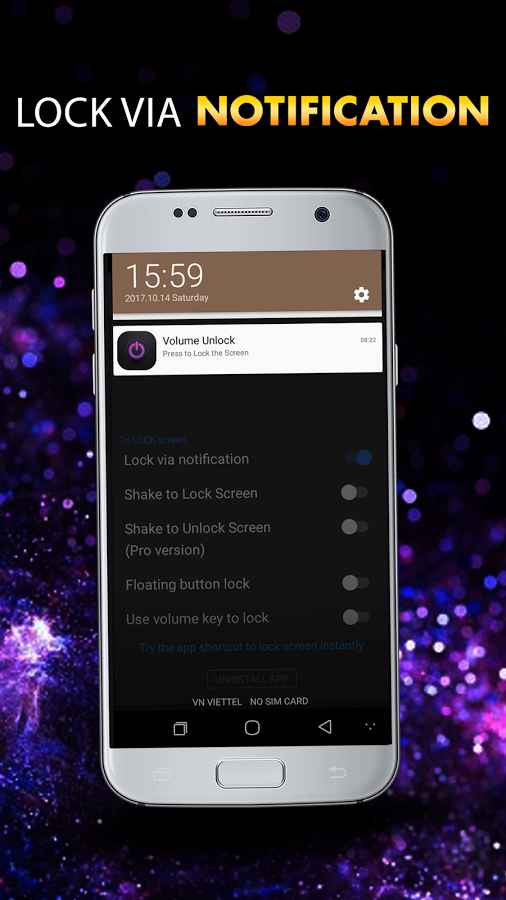 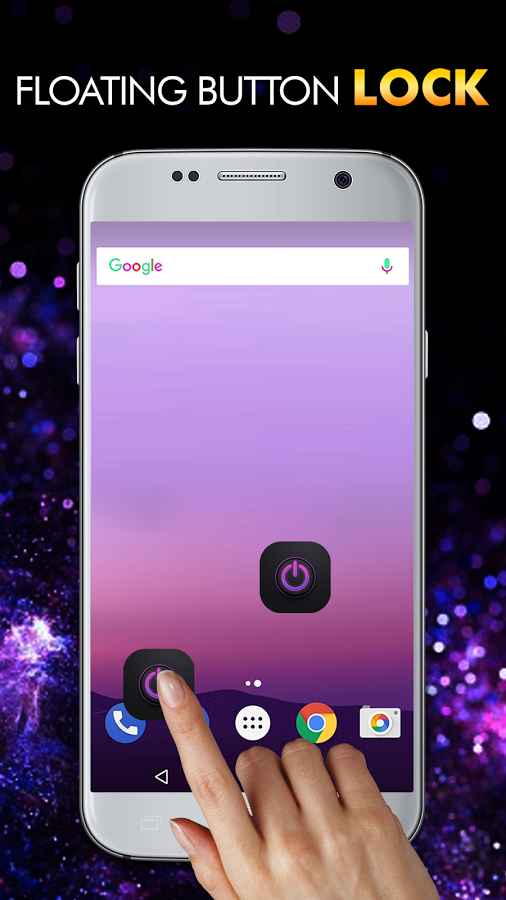 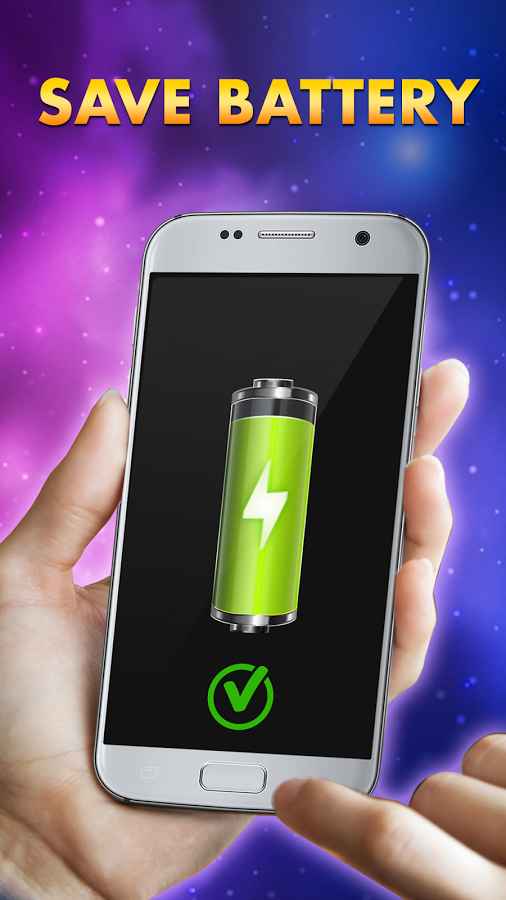 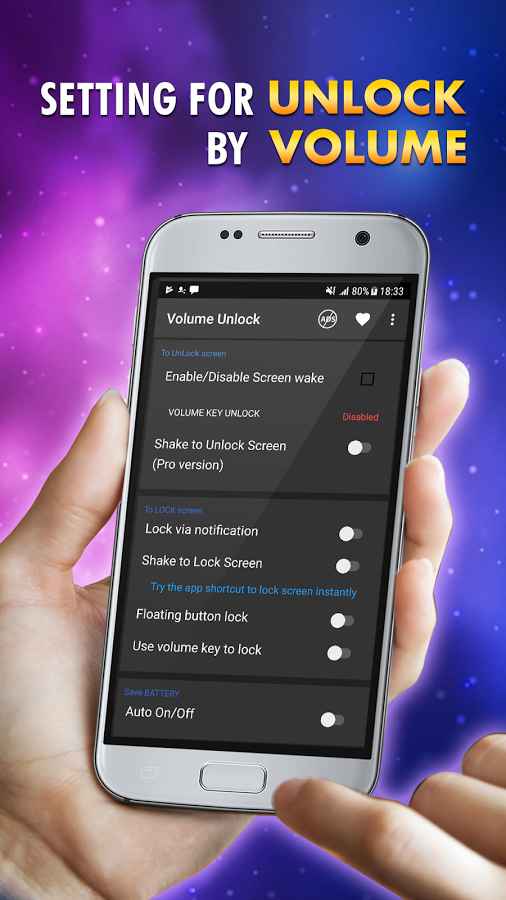