Voxis Launcher is a very beautiful, elegant and light launcher software from the ColdfusTion Studios programming group for Android, which with its graphic and high-quality animations completely changes the interface of your Android smartphone or tablet and allows customization. Will provide you with a high level of instrumentation. In the above launcher, it is also possible to customize the menus so that you will be able to easily select the menus based on your interests and various programming parameters and icons. You can also put a beautiful wallpaper or a beautiful clock on your device screen! Voxis Launcher app We recommend it to all people who are tired of the repetitive interface of their smartphone and want to bring a variety to their mobile phone.

Some features and capabilities of Voxis Launcher Android application:

* Having a very beautiful and graphical user appearance

* Includes a variety of beautiful, fast and quality animations

* Ability to hide selected information in the launcher

Application Voxis Launcher now in the Play Store for $ 2.99 sold and rated 4.0 of 5.0 that we have today in Usroid latest version of it for free and we will provide you with a direct link. 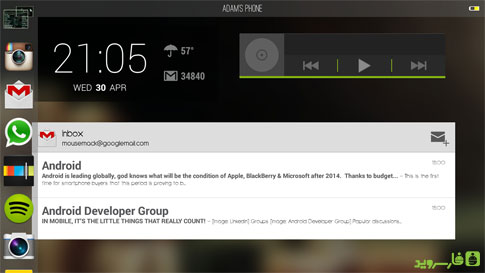 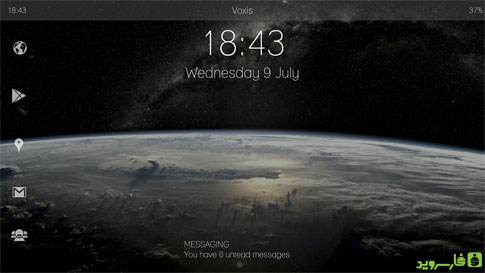 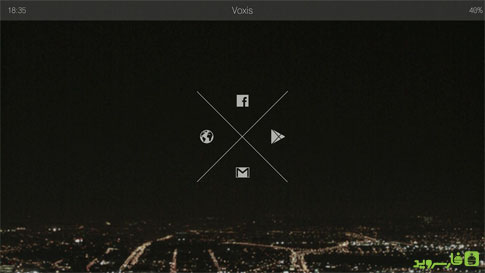 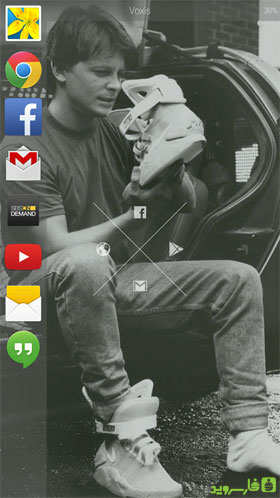 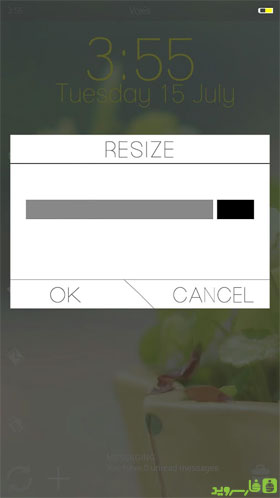 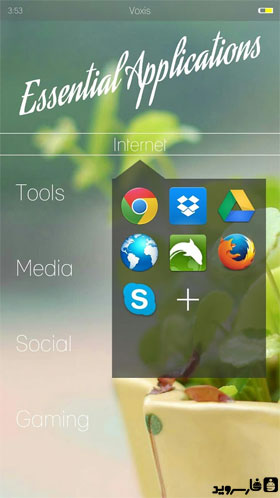