Voya Media v3.1.200 – The most comprehensive Android player application,
the purchased version for $ 0.99 for the first time in Iran

Users of Android devices use various programs to run their multimedia files, each of which has a specific task; This multiplicity of software causes a large amount of data storage memory to be occupied and the speed of the device to be greatly reduced. With this in mind, we want to introduce you to a great cross-platform in this post. Voya MediaIs the title of a full-featured player developed by Adam A. Jammary (Jammary Consulting) for Android and published in the big Google Play Market. As we mentioned at the beginning, one of the most important features of this program is to play all types of video, audio and image files in a single environment, which provides a single management system for you dear ones. Call for subtitles when playing video files and make sure everything is executed with the highest possible quality. Apart from the mentioned features, it is better to mention the high security of this unique tool, which has been strongly emphasized by the developer.

Some features and capabilities of Voya Media Android application:

Voya Media application with a set of various features and capabilities in a single and integrated environment has been released by its developer for $ 0.99 in the big Google Play Market, where you can now buy the latest version without any restrictions. Download for free from Usroid site; This program has been introduced to you for the first time in Iran. 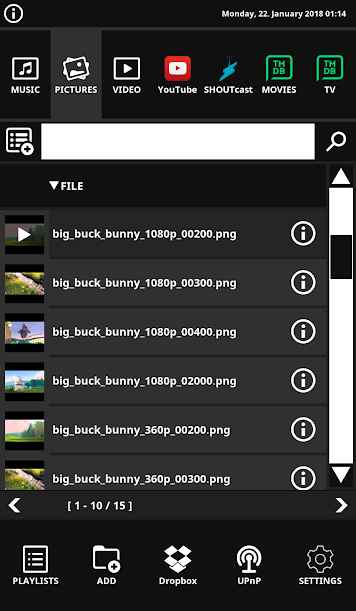 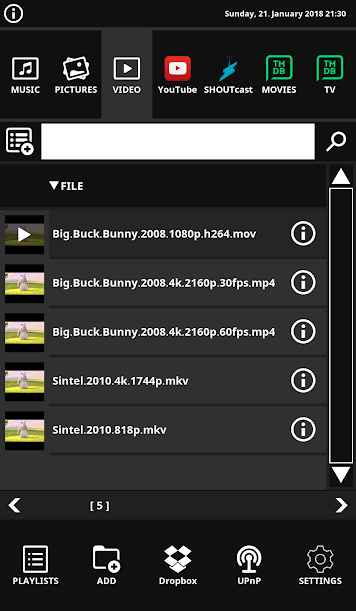 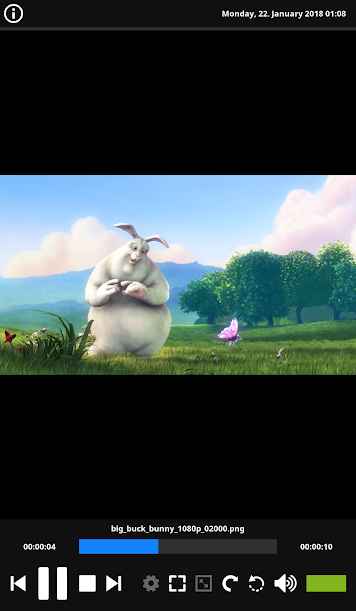 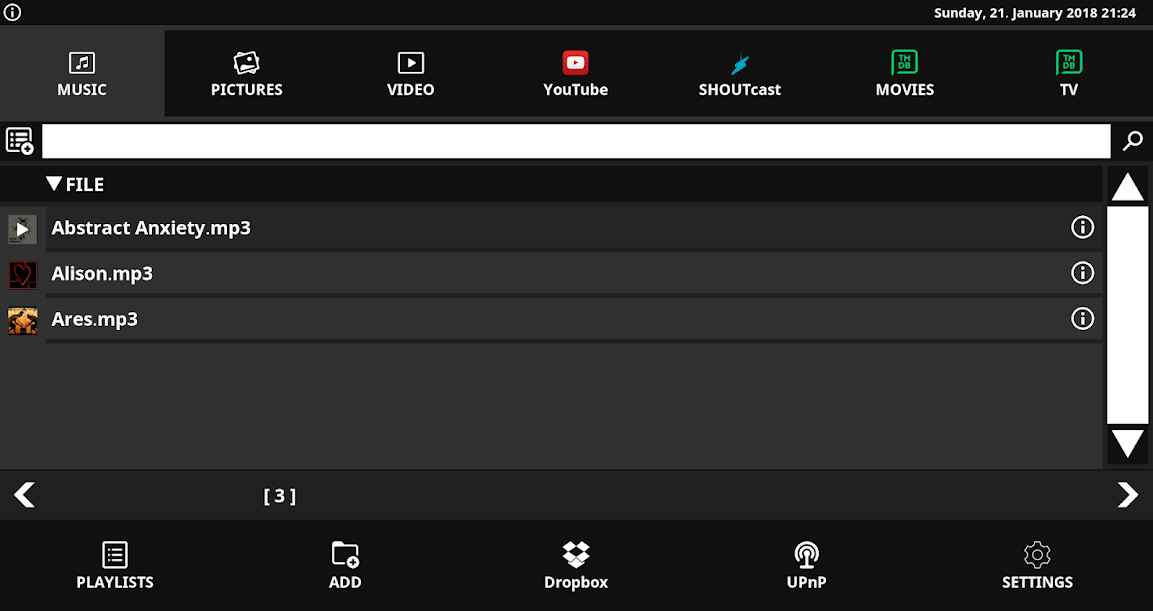 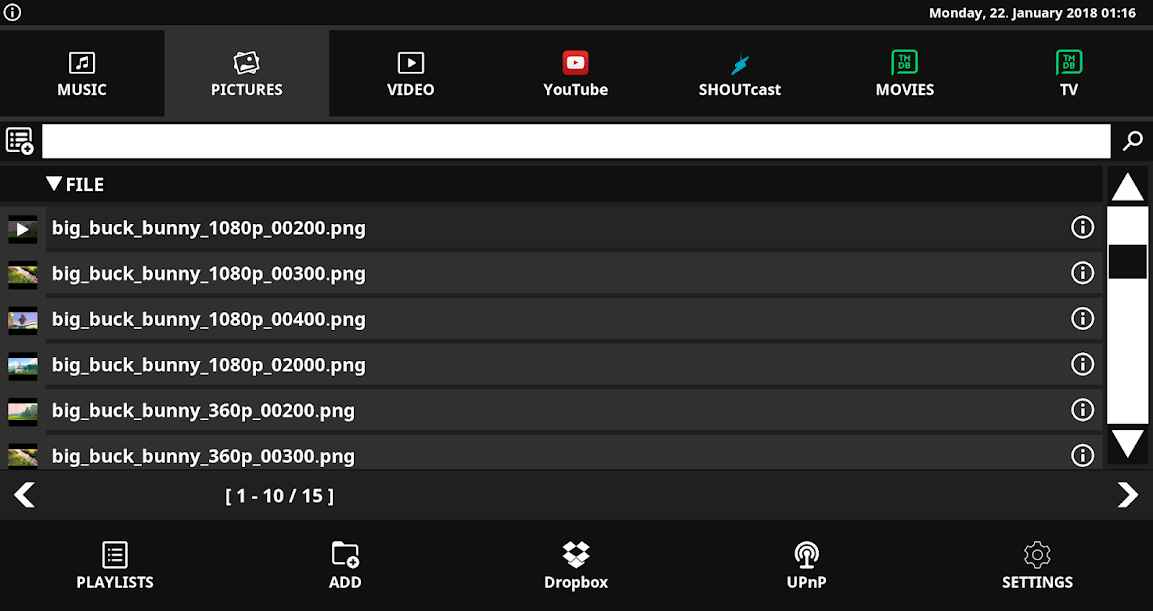 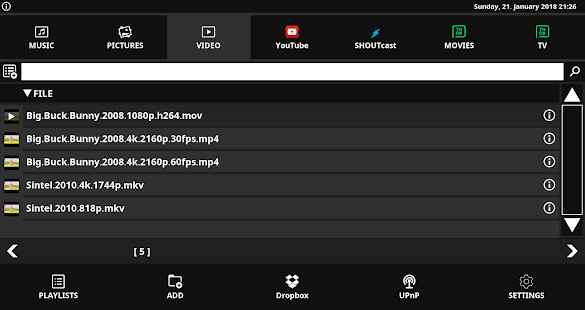 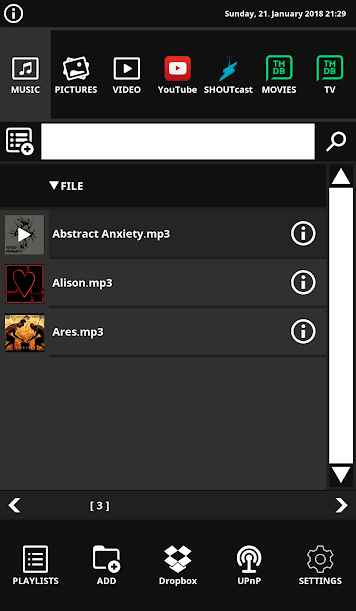