Walt The Frog ?! A new and extremely beautiful game in the style of intellectual and entertaining games for Android , the first version of which was released today in the Android Market and is priced at $ 1.01. In this game, you play the role of Walt, a lovely frog whose only dream was to become a true hero! A mysterious planet hits Earth and Walt sees the main character of the game in a pool!

He realizes that the bees have attacked them and destroyed his friends, and that the only surviving frog is himself. The bees want John Walt and they want to destroy him too! What can you do !? All you have to do in this game is to swallow bees and insects with the long tongue of Walt and eat it to rid the earth of mysterious insects.

This game, in addition to having an installation file with a size of 7 MB , has a data file with a volume of about 70 MB , which you can download and see pictures of the game environment by referring to the following. 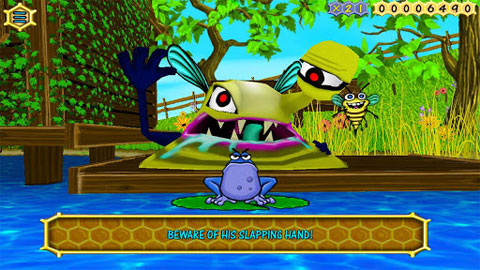 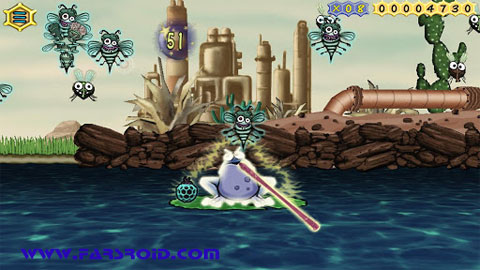 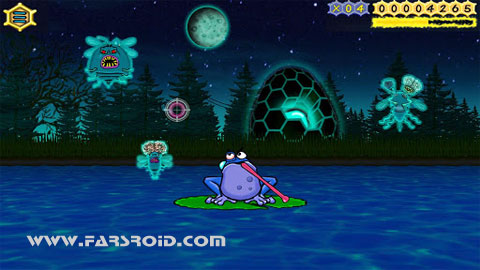 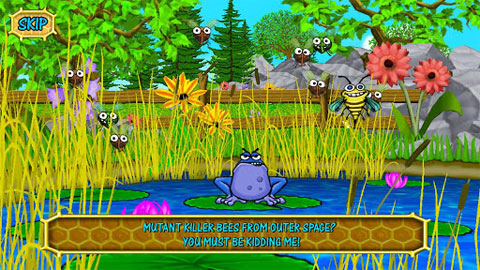 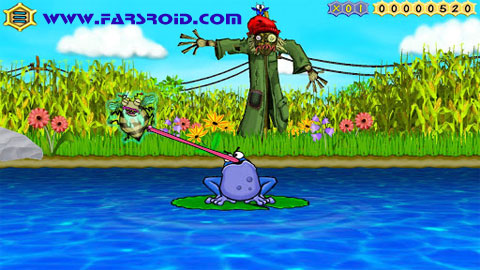 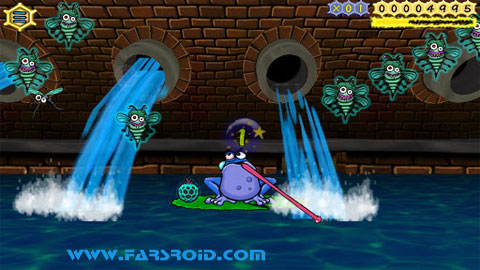