War AllianceA new and very beautiful strategic game from MG Magnific Games GmbH game development studio for Android, which we saw unreleased and Beta on Google Play hours ago, and we decided to introduce it to you, the fans of online strategy games, as soon as possible. . Inspired by the famous Clash Royale game, War Alliance is designed and built in which you participate in PVP and online battles, all members of which are users from all over the world. You have a wide range of equipment and heroes with which you can stand in front of competitors and defeat them to gain valuable trophies. Set your goal to reach the top of the scoreboard and increase your strength by unlocking new champions, units and arena. In the very first performance of War Alliance, you disappear from its attractive design and graphics, after which its wonderful sounding will amaze you, and finally, with a little bit of engagement, you will be attracted to its addictive gameplay. If you are a fan of strategy games, try War Alliance and send a full review to friends.

Game War Alliance up to this moment and time least a thousand times by Android users around the world have found that we Usroid updates have his Released for Download. You can first see the gameplay images and finally download it if you want with one click.

Note: The online and online War Alliance game does not have [Alst + Mod] [not hacked]. 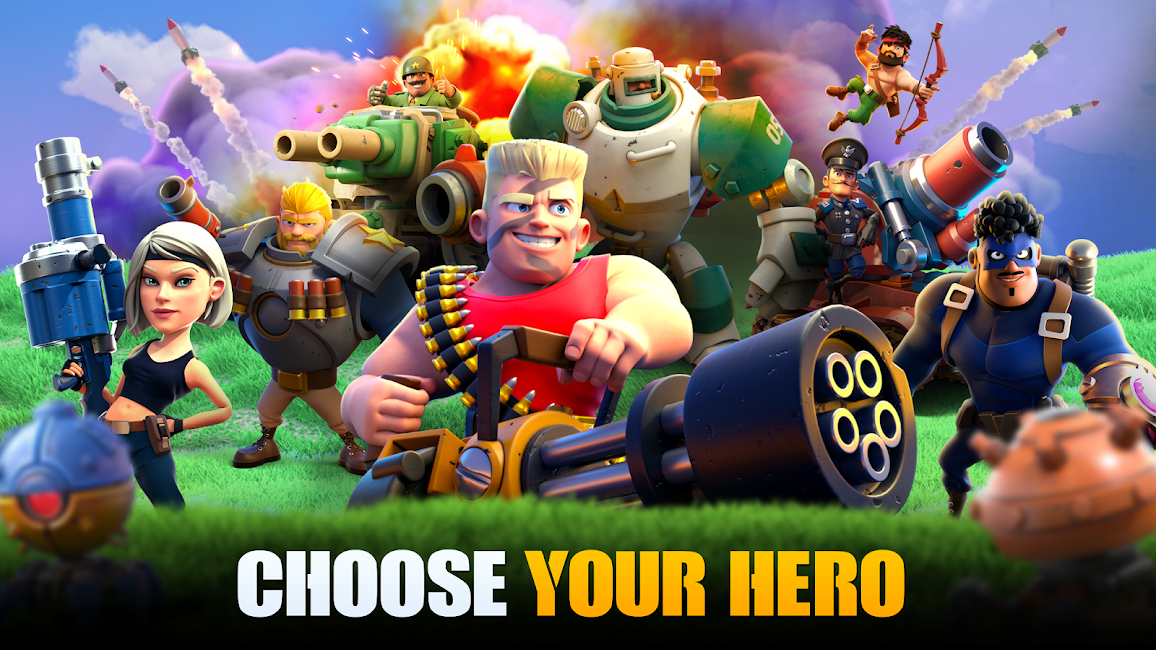 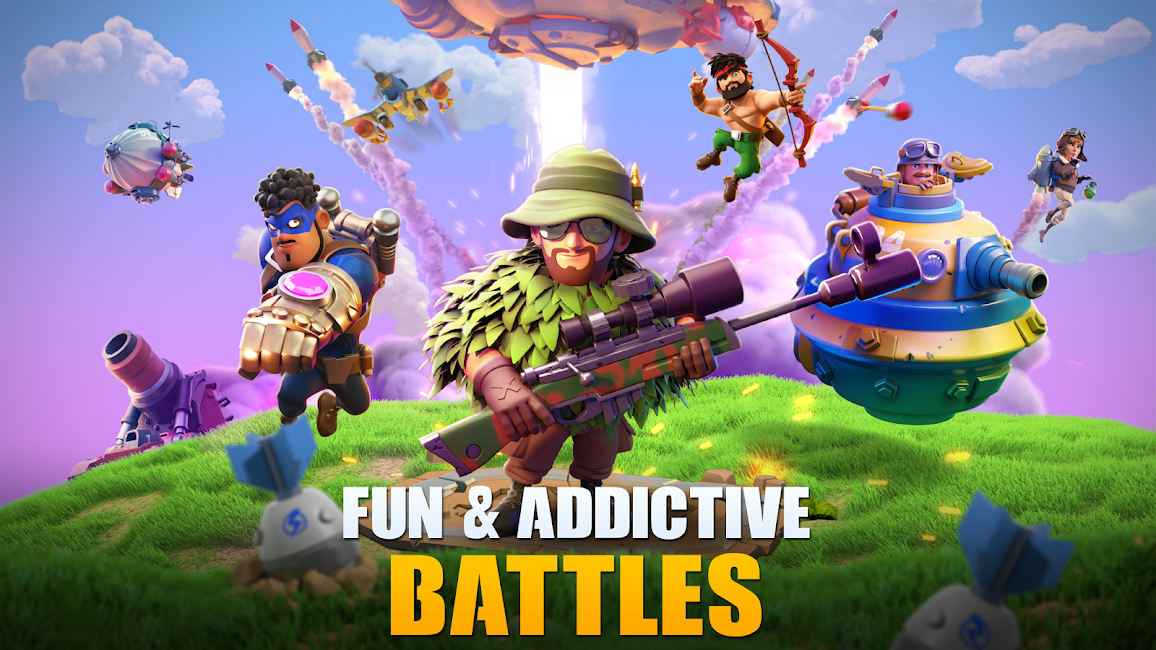 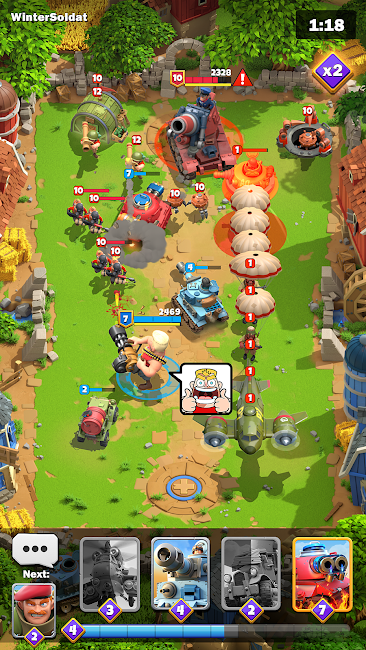 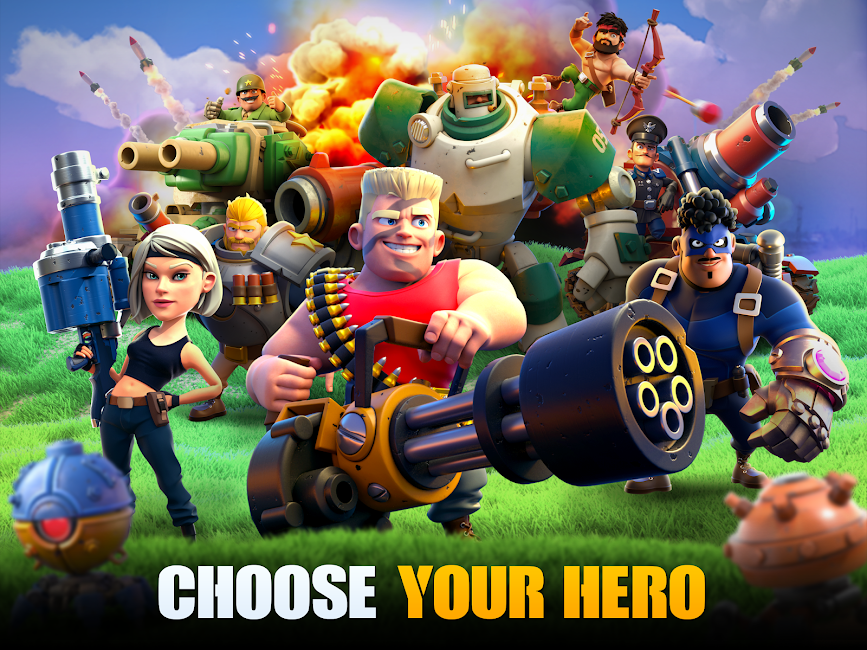