War Clash v1.0.0.10 Full – The popular strategy game of war and conflict for Android with data trailer
An interesting strategy game similar to the Crusades dedicated to you dear ones
online game is not hacked (no mode)

War Clash – War and Conflict is a popular, entertaining and incredibly beautiful strategy game in the style of strategy games from Mechanist Games game development studio for Android, at your request. The latest update has been released for download at the same time as the release and is in front of you! War Clash game has come to bring the best and most different strategy game experience to your Android device! Like other games in this genre, War Clash gives you a wide range of heroes with special powers to strengthen your base by attacking online players around the world and looting their resources! Your battles are all online and real with online users from all over the world, and in all of them, you have to make victory your top priority! Take command of the forces and guide them to set fire to the enemy’s land! If you are a fan of strategy games with stunning HD graphics, beautiful animations, addictive gameplay, super exciting sound, and generally unpretentious build, War Clash will undoubtedly catch your eye in every way!

Game War Clash To date, thousands of times by Android users around the world and received good rating of 4.3 out of 5.0 and win that we Usroid  have released the latest version with data for download, and you can first view the images and trailer of the gameplay, and finally, if you want, download it with one click from the site’s high-speed servers! Finally, like other games on the site, War Clash has been tested by us and run smoothly, and you should know that after installing the game and placing the data in its path, it may take a little longer in the initial execution of the data file extraction operation. Make sure that this process does not reduce the volume of your internet and then you are able to enter the game! In our test, War Clash game servers were not filtered, but some operators may have problems with the Internet, which is not the case with game servers!

– Download the data file and decompress it. Copy the com.mechanist.wcg.aos folder to your device’s Android / Obb internal memory. 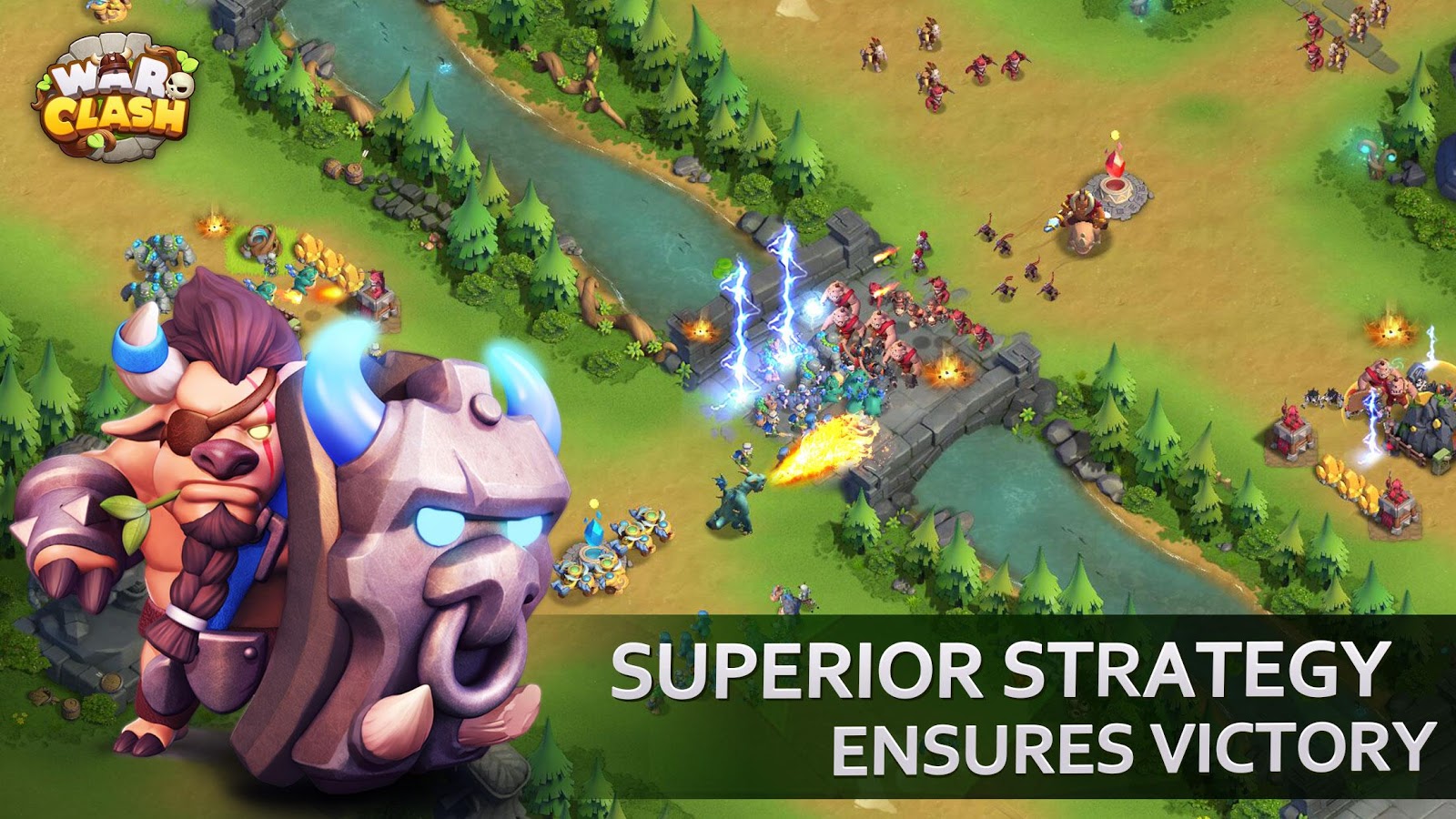 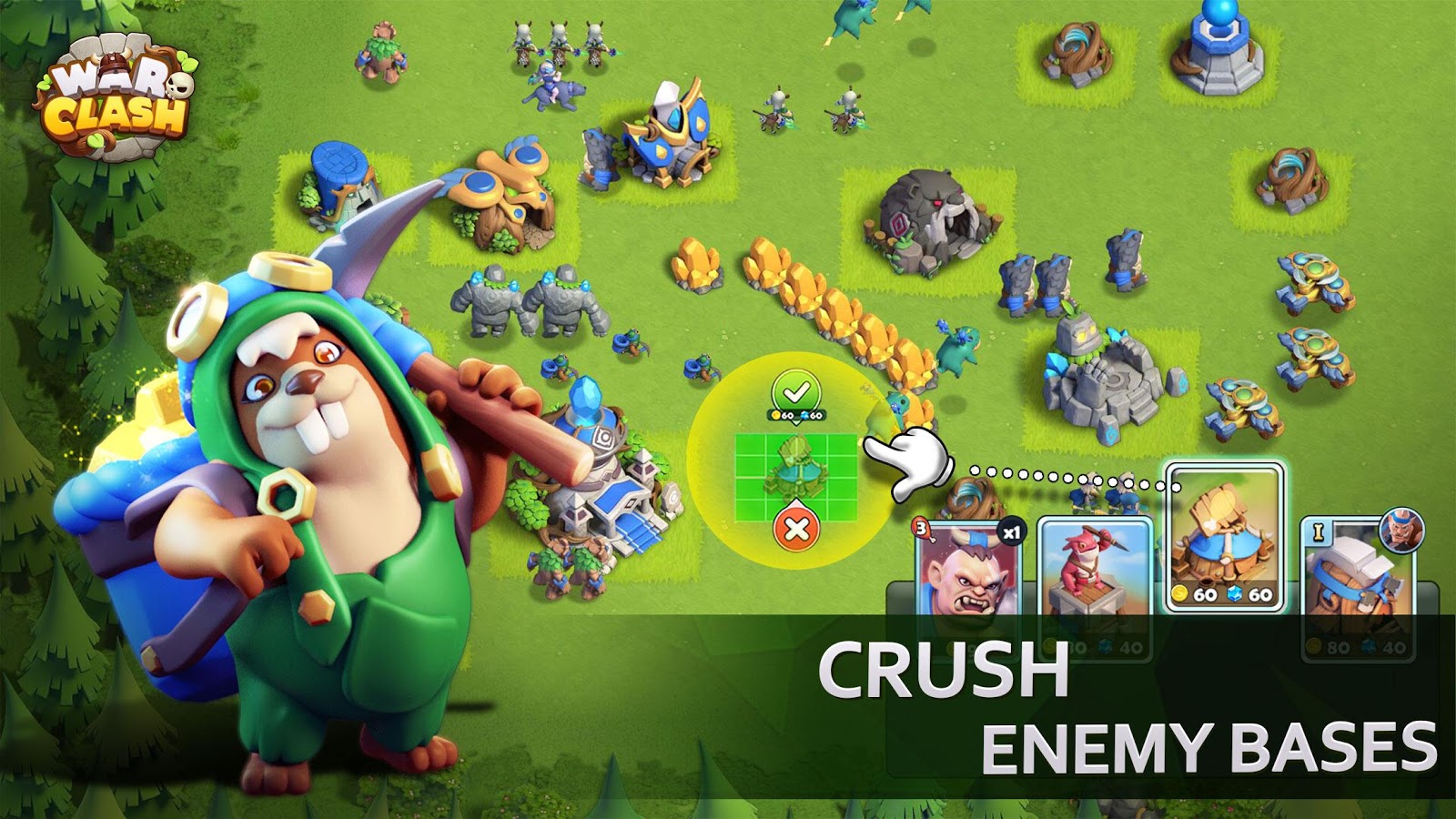 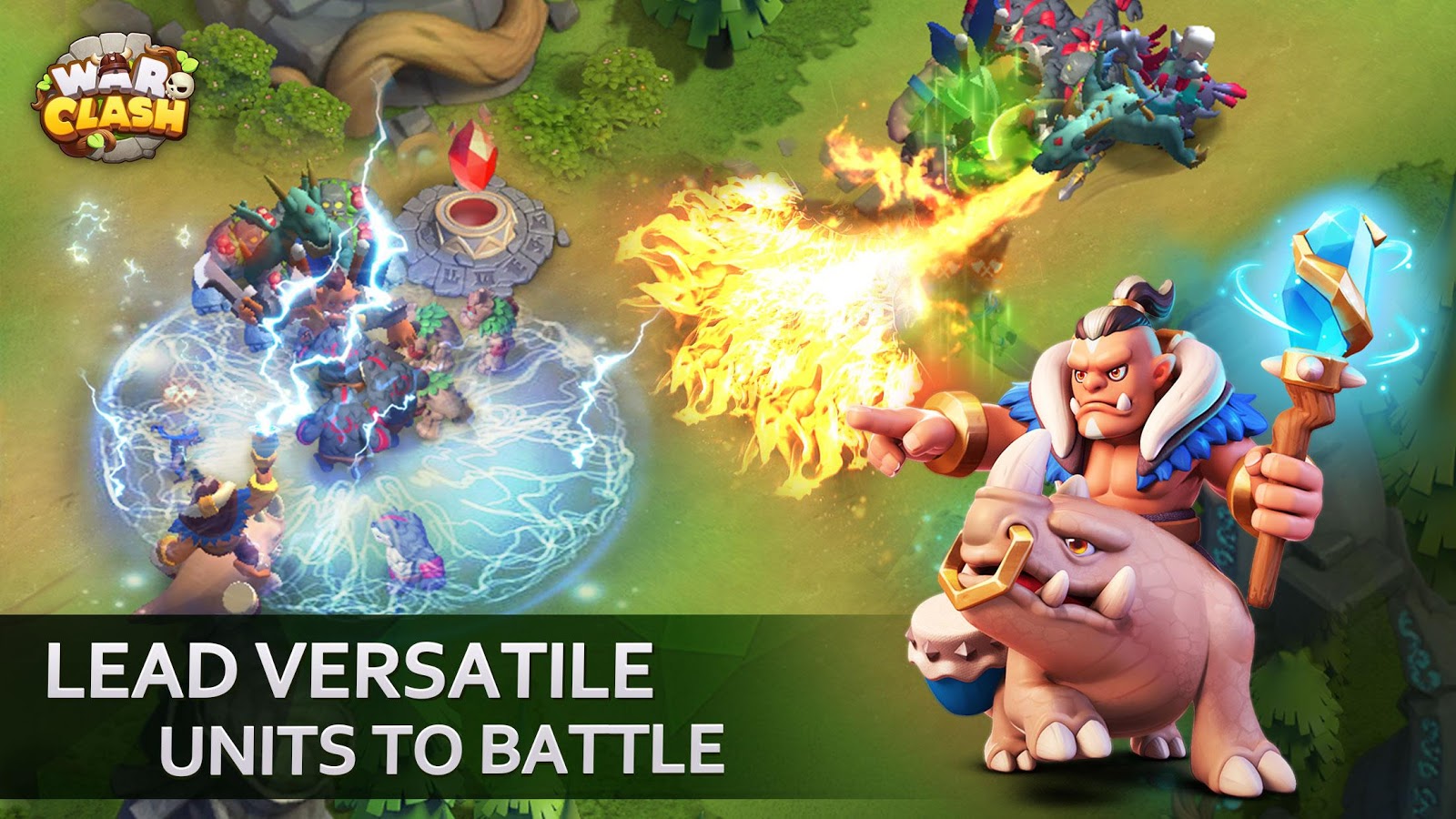 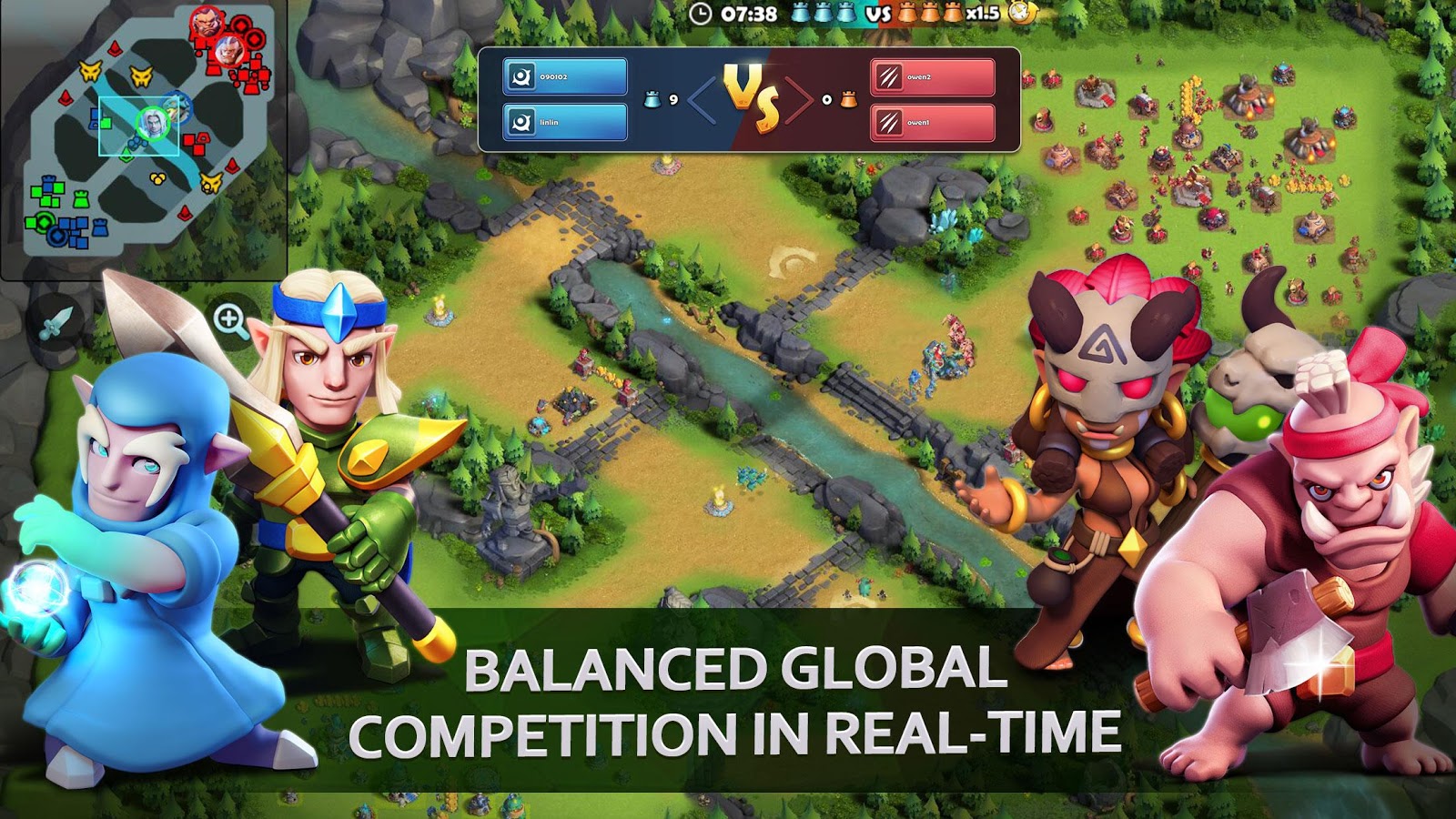 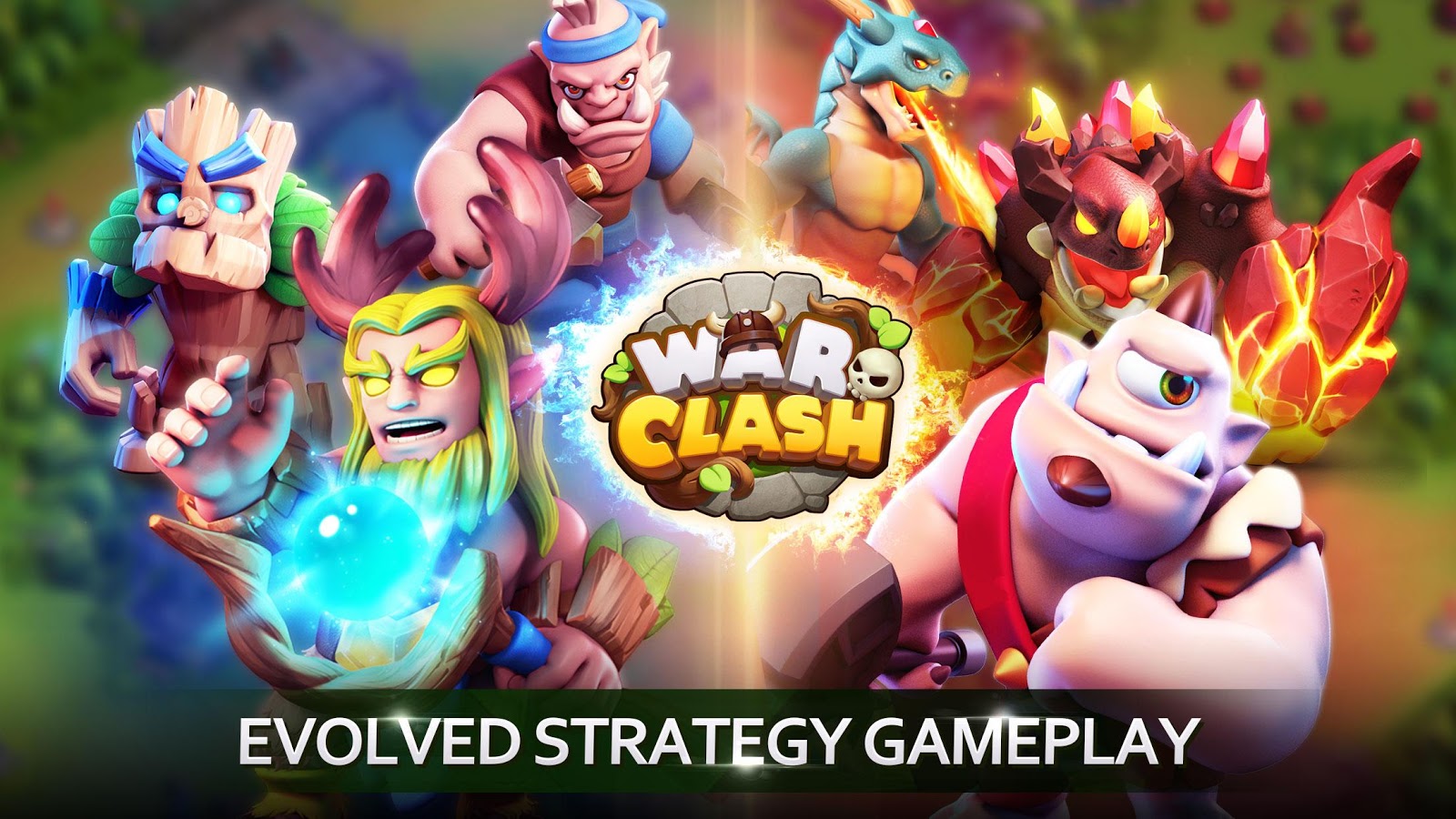