War Dragons is a new, popular and entertaining game in the style of action -strategy games from Pocket Gems game development studio for Android, which is available for free on Google Play, and at your request, the latest update will be released at the same time for Download released and in front of you! In War Dragons, as a player, you take command of an army of dragons! There are over 100 special dragons with unique skills in the game, each with its own magical powers that you can use in your battles! Dragons in the game are divided into three groups: hunter, warrior and wizard, which can be unlocked with the money you earn. Do you think you can unlock the giant and angry dragon with the chrysanthemum and prove your superiority on the battlefield? Prove it ?! It is also possible to form alliances with other friends from around the world in the game so that you can work together to eliminate enemies! There is also the possibility of one-on-one battles with online users around the world, and you can use the game chat during the battle! If you are a fan of dragon games, War Dragons with its powerful Mantis engine will undoubtedly attract your attention!

War Dragons game has been downloaded about ten million times by Android users around the world from Google Play and was able to get a score of 4.0 out of 5.0. Watch a video of the gameplay and finally, if you wish, download it with one click from the site’s high-speed servers. Finally, War Dragons game has been tested by us and has run without any problems, and to play, you always need an internet connection, and of course, you need a VPN because the game servers are blocked! The game does not have integrated data, but from within the game over time and little by little the required data and files are received at high speed.

Note: War Dragons game is online and offline (+ can not be hacked – has no mode) and requires a filter-breaker. 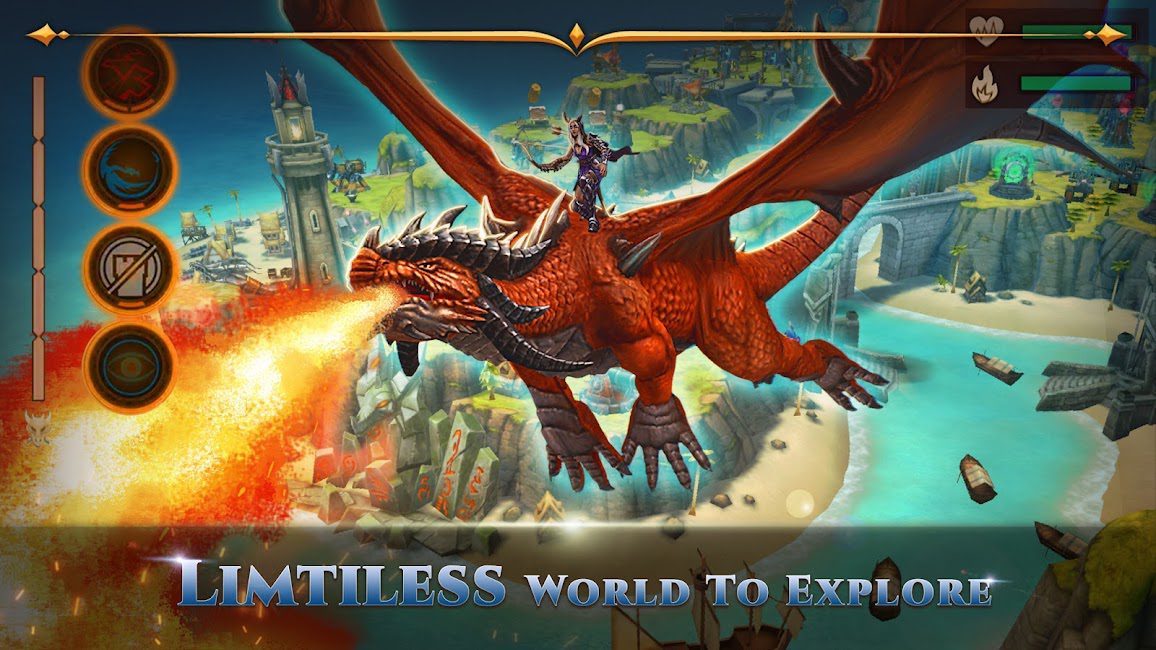 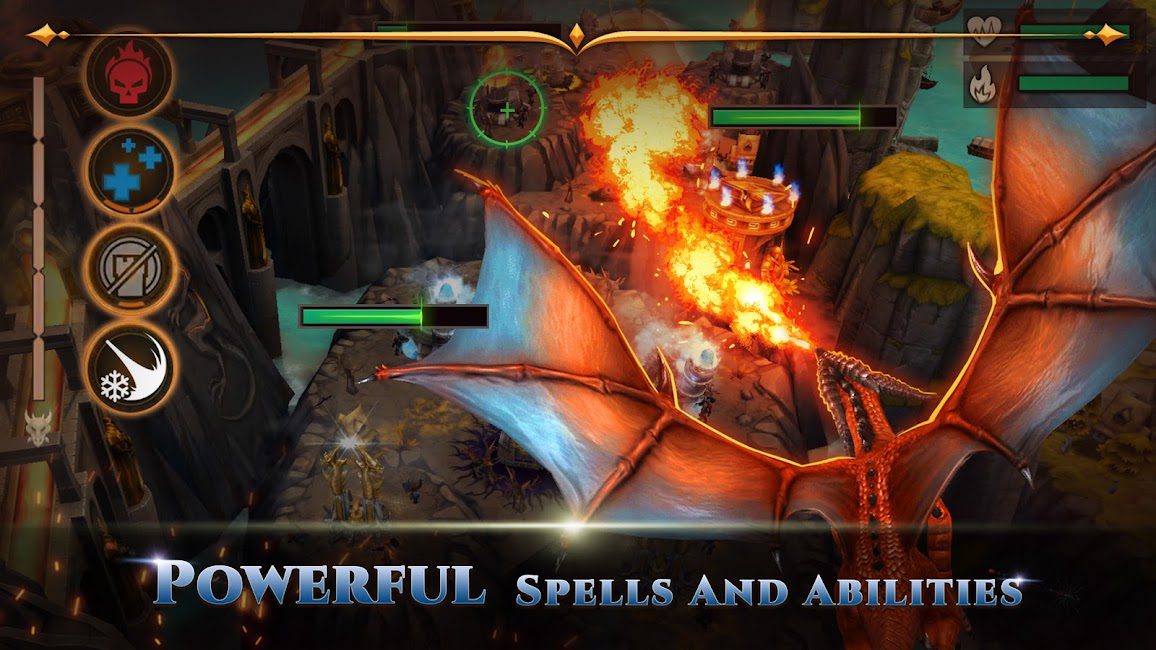 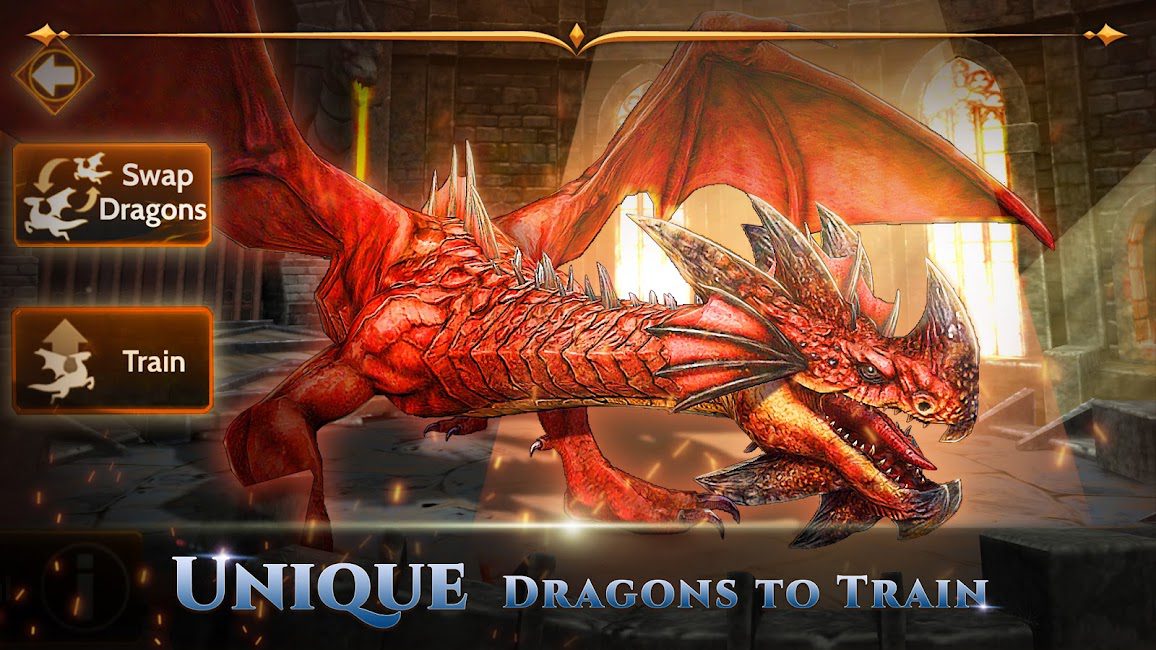 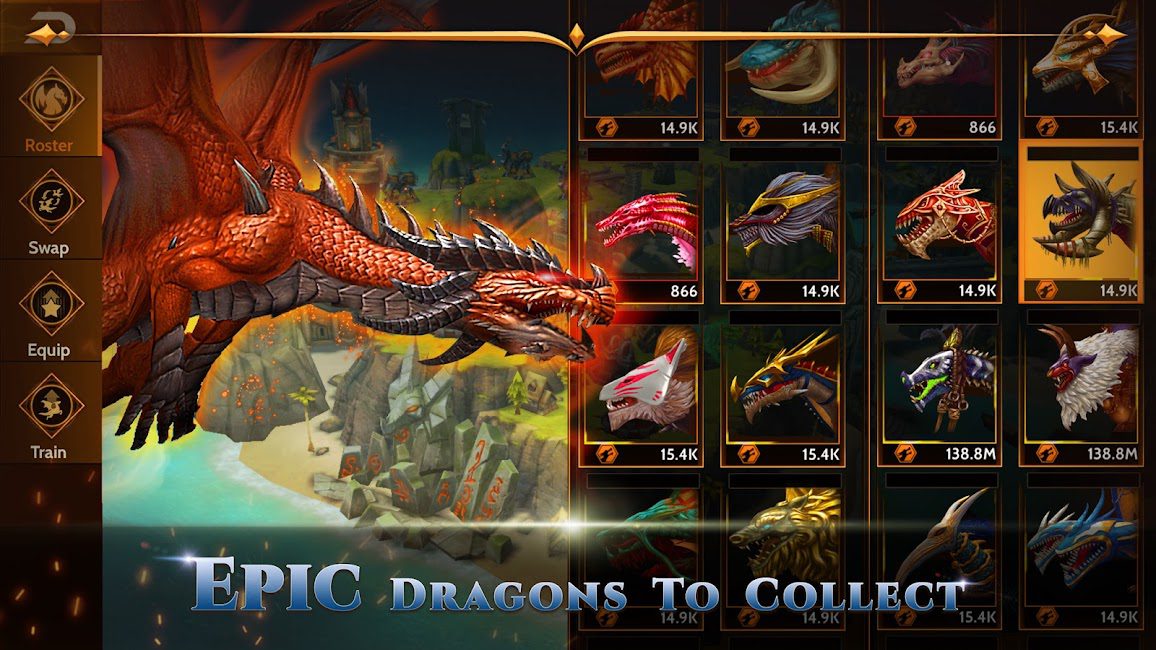 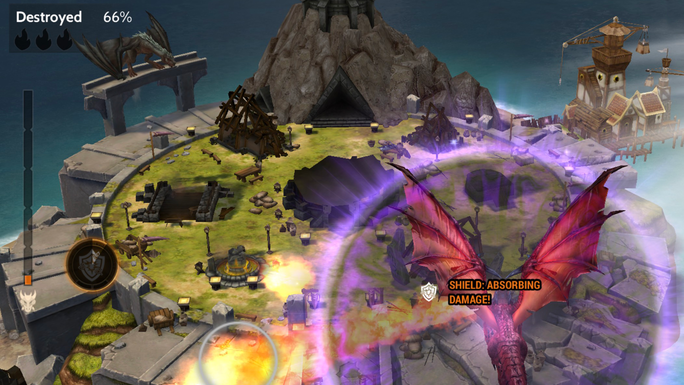 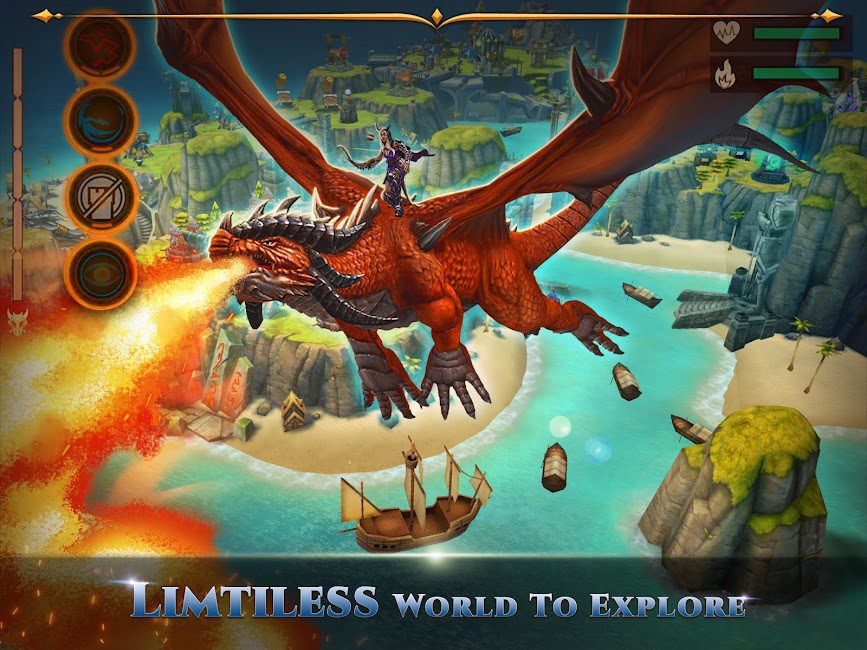 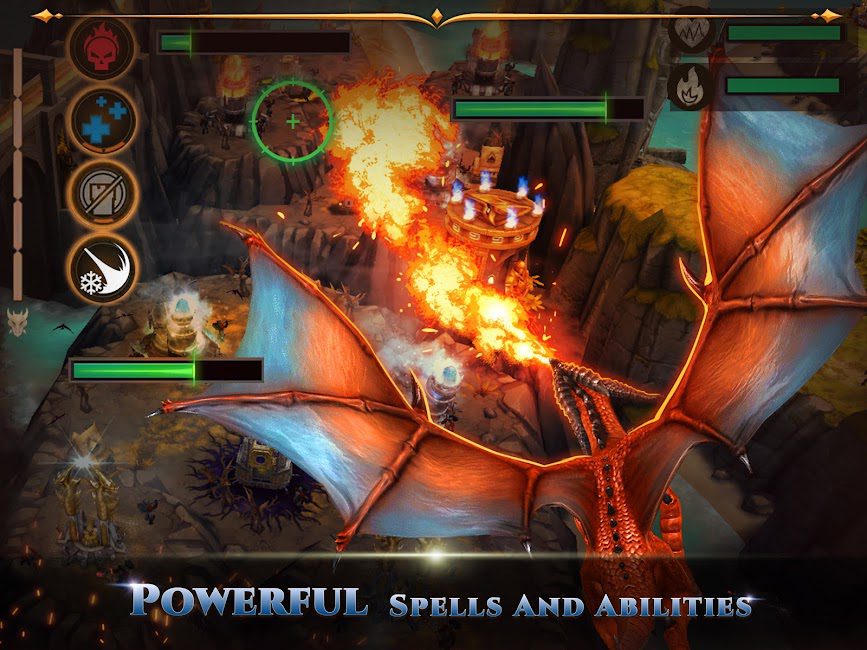 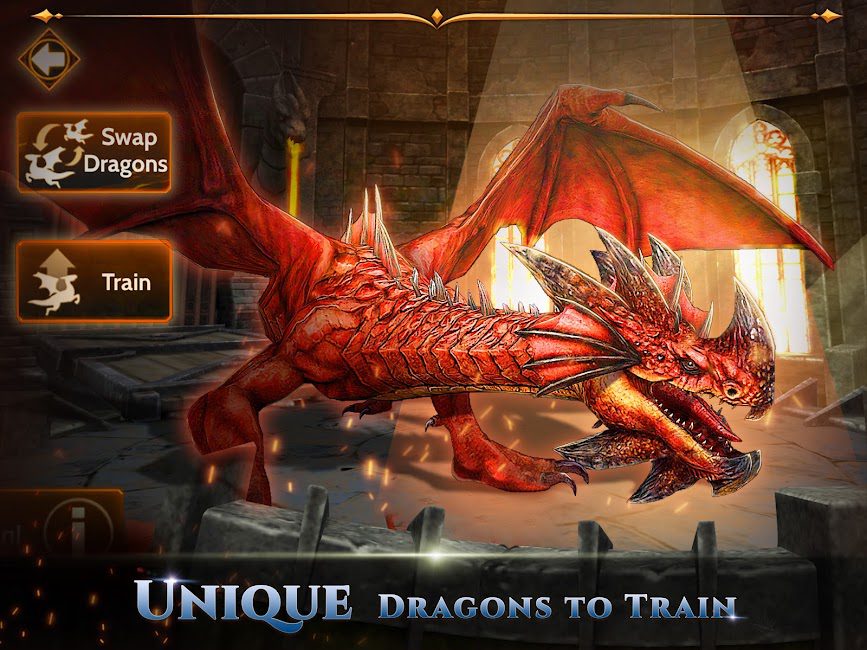