War EscapeThe title is a puzzle and intellectual game that has been created and published by Trapped game development studio for Android devices. The game studio is a well-known team that makes mobile games and has provided more than 10 quality and well-made games to gamers. War Escape is another successful game of this game studio, which with more than 1,000,000 installations has been able to have significant success and attract the attention of many gamers around the world. In this game, you play the role of a prisoner of war who is imprisoned in one of the secret and remote prisons in Europe, and as you may have guessed, your only mission is to escape from prison before it is too late. Although the gameplay is very easy, but without a doubt you will face many challenges to escape. In order to complete your mission, you must be able to solve puzzles, riddles and puzzles. These puzzles and riddles are logically designed and have many similarities with the real world. For example, in some locations you have to find the safe password or find a chain and combine it with a lever rod and use it to try to get out of jail.

So in the game War EscapeYou should always concentrate in any location and pay attention to all the things that catch your eye so that you do not miss anything, such as locks, keys, boxes, broken walls, under the bed, under the chair, Under the rug, objects that have fallen to the ground, and… are some of the things you should pay attention to during the game. Many of the things you find may not work at the moment, but they are certainly interrelated and help you solve puzzles and puzzles that run along each other. The difficulty level of the game is linear and with leaving each location and entering another location, the amount of challenges will increase and you will be faced with new mechanisms and layers in puzzles and puzzles. Currently, 15 locations have been designed for this game, and according to the creators, the number of locations will increase with new updates. Visually, the game’s graphic space receives an acceptable score, and its artistic design creates a unique and attractive atmosphere. The controls are very simple and all the operations of the game are easily done by tapping and sliding on the screen of your device. War Escape has succeededScore 4.3 out of 5.0 in the Android Market, and the Usroid teamintends to provide this game to you dear ones in a tested and completely free way. At the end of this article, you can download this game from our servers with just one click and enjoy it! 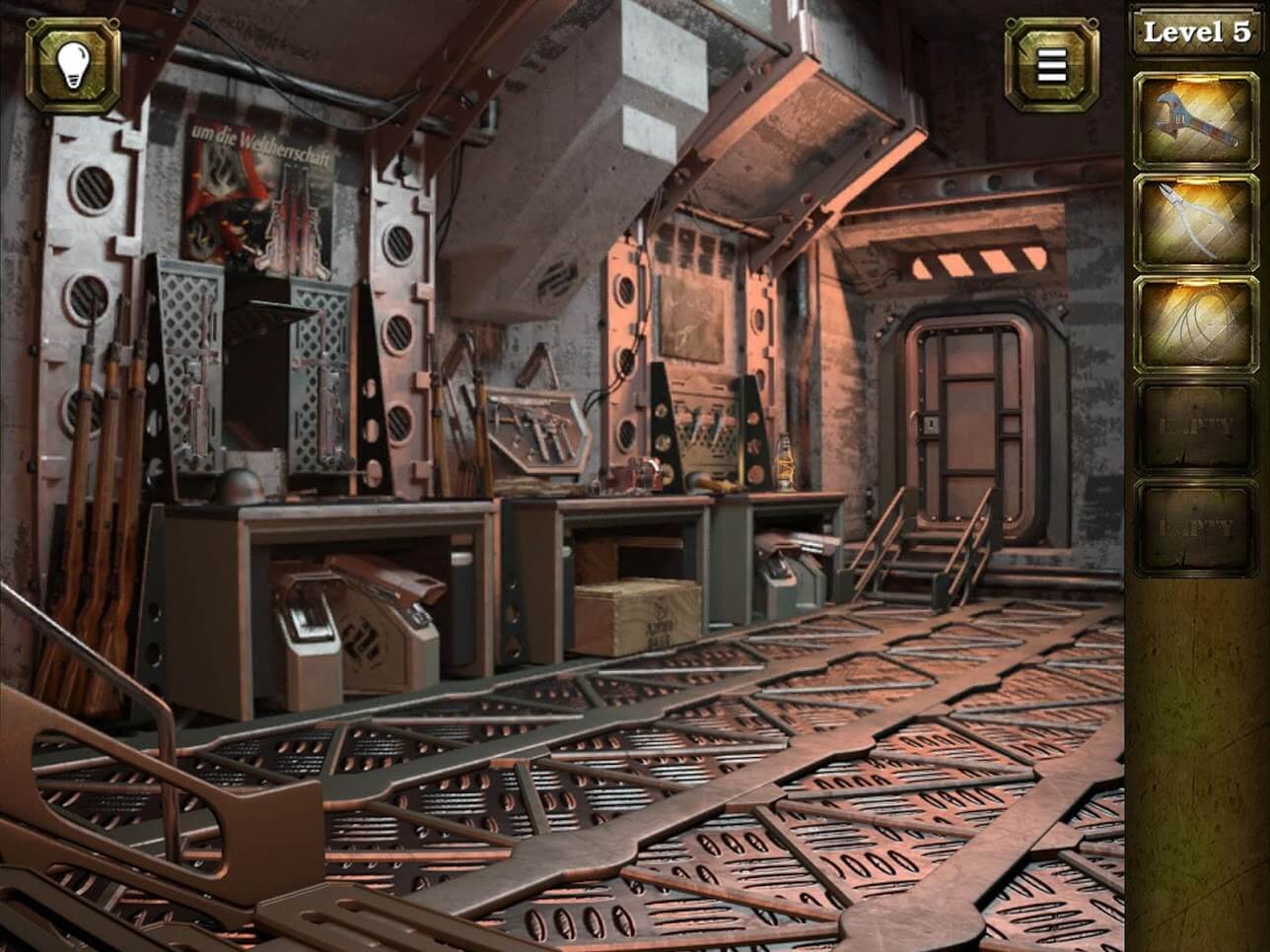 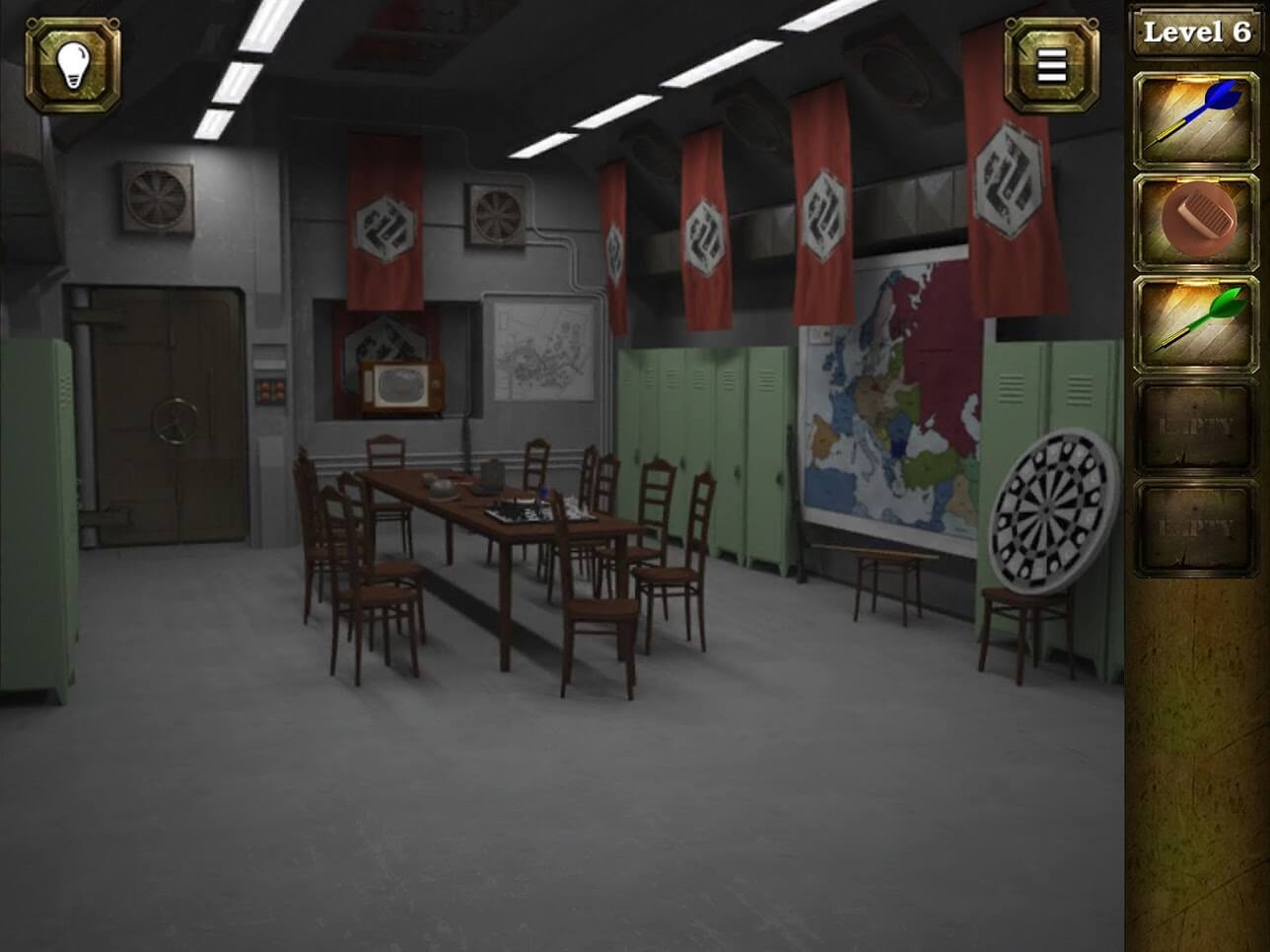 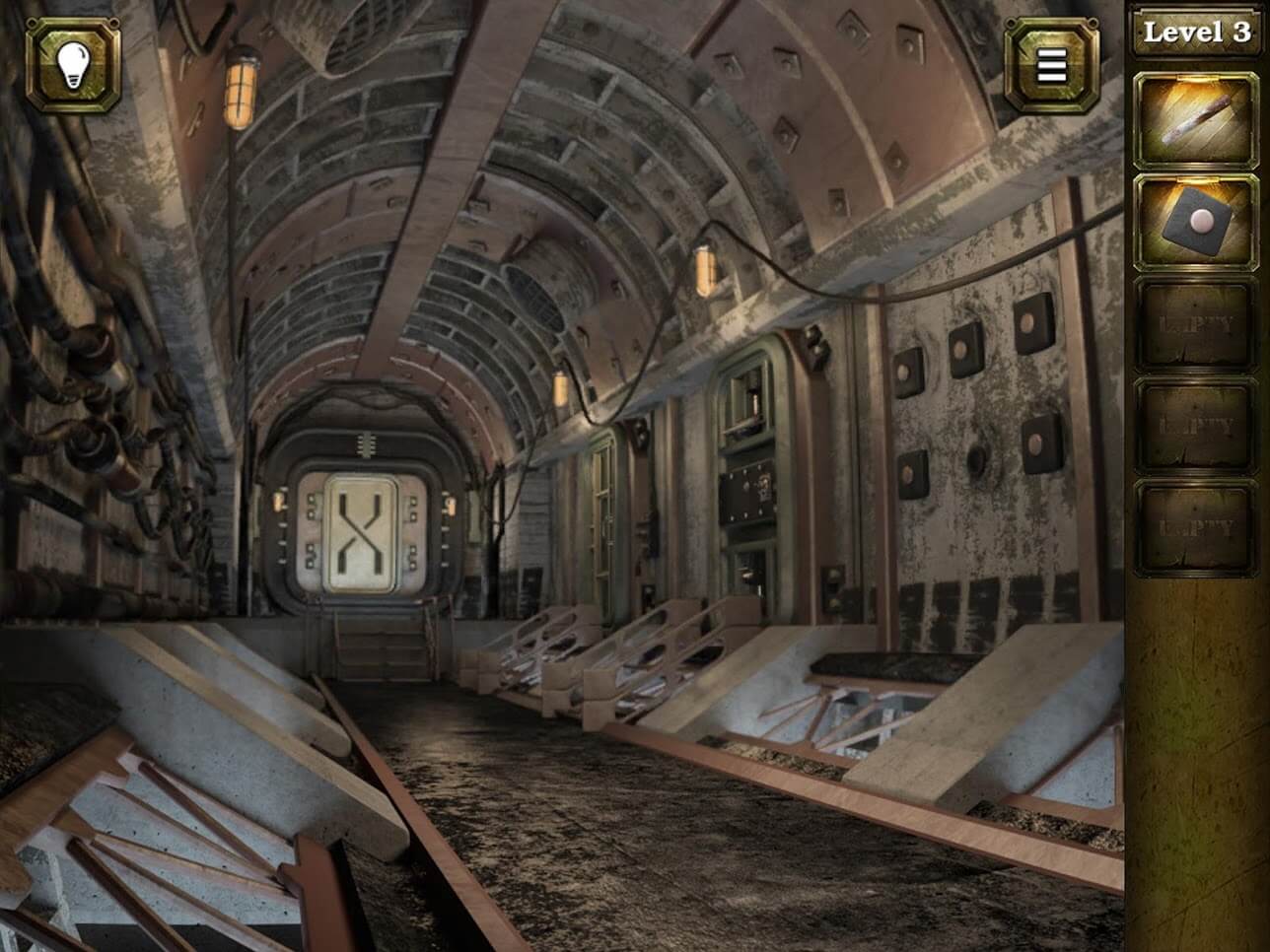 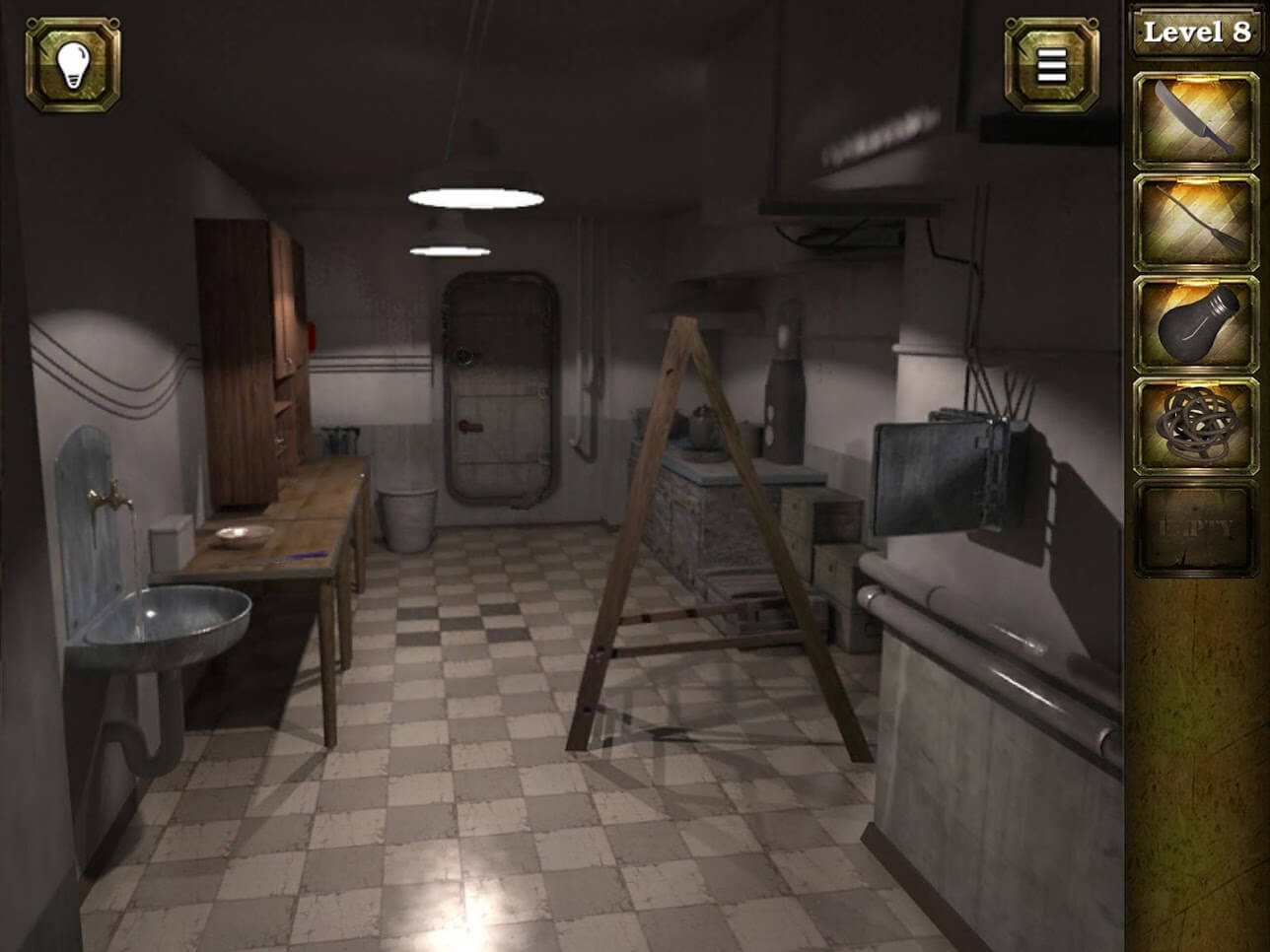 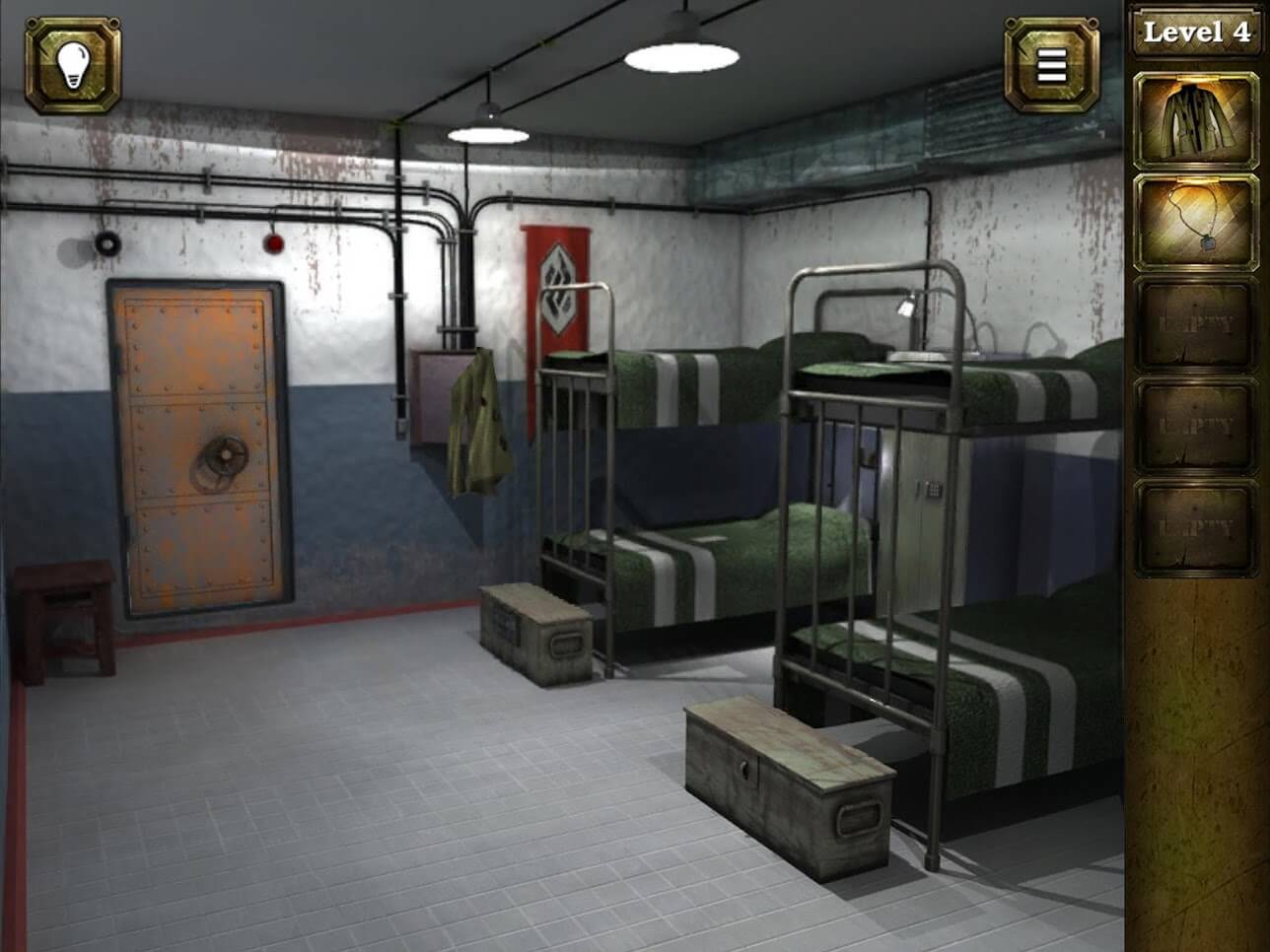 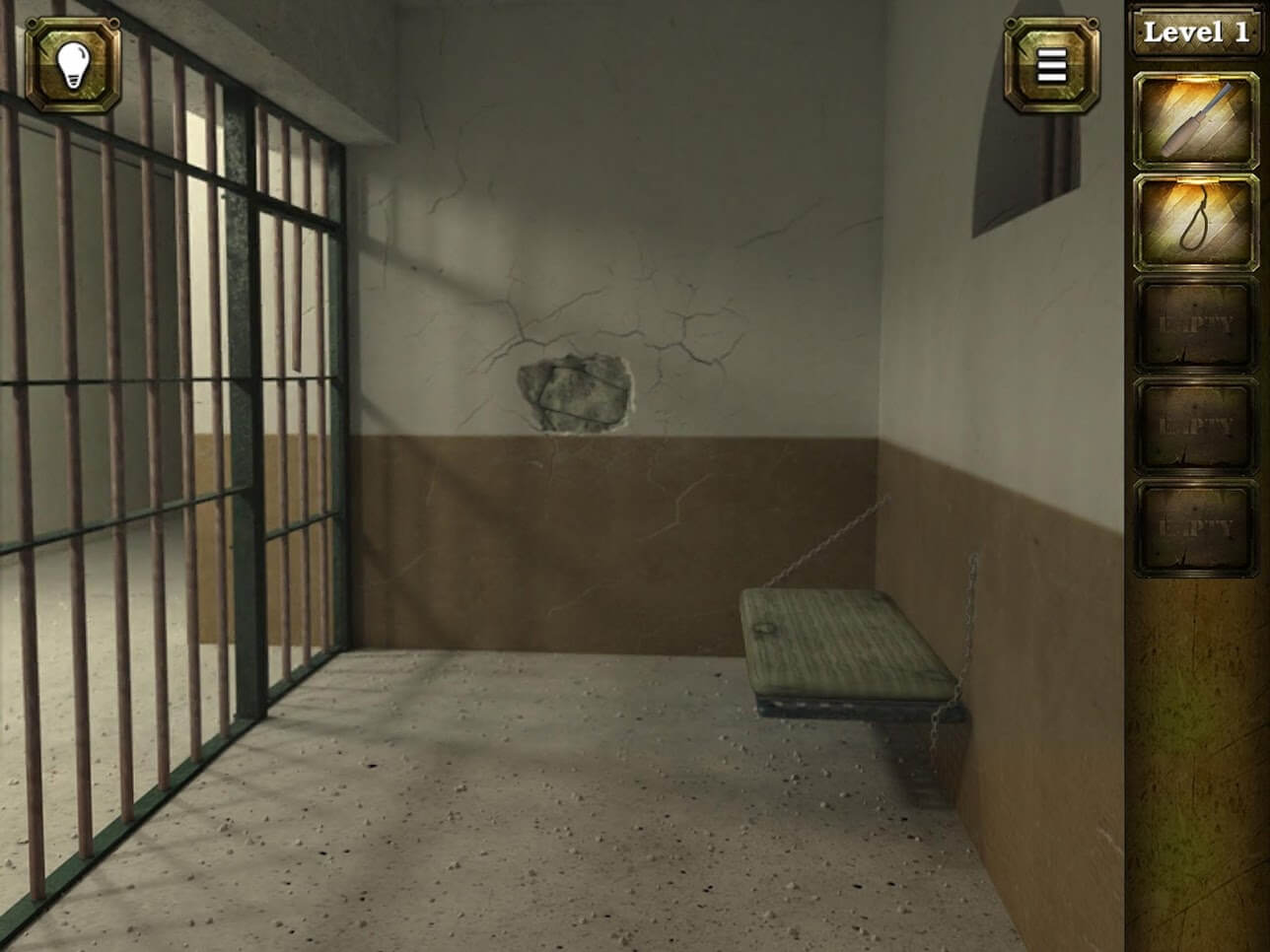 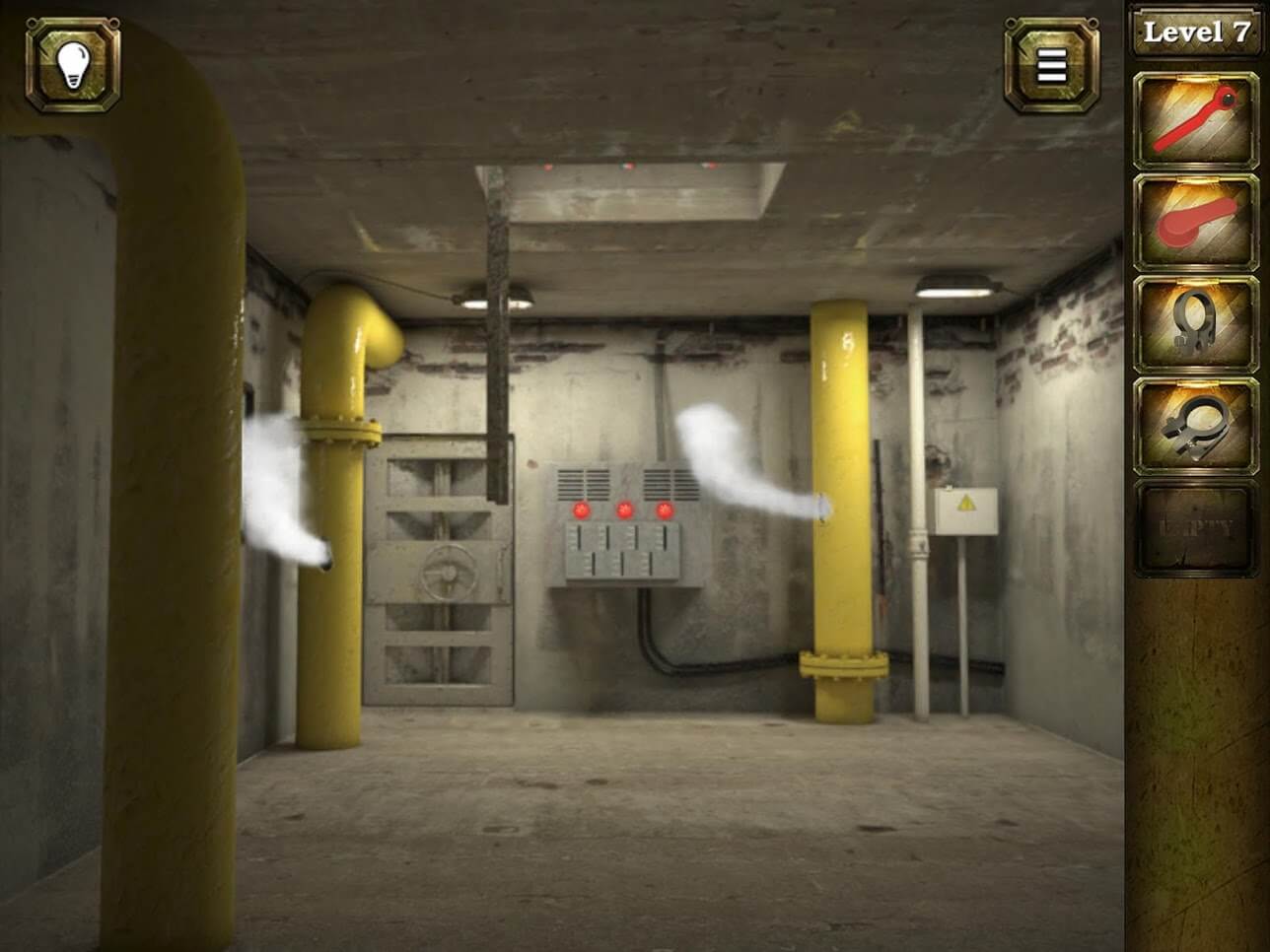 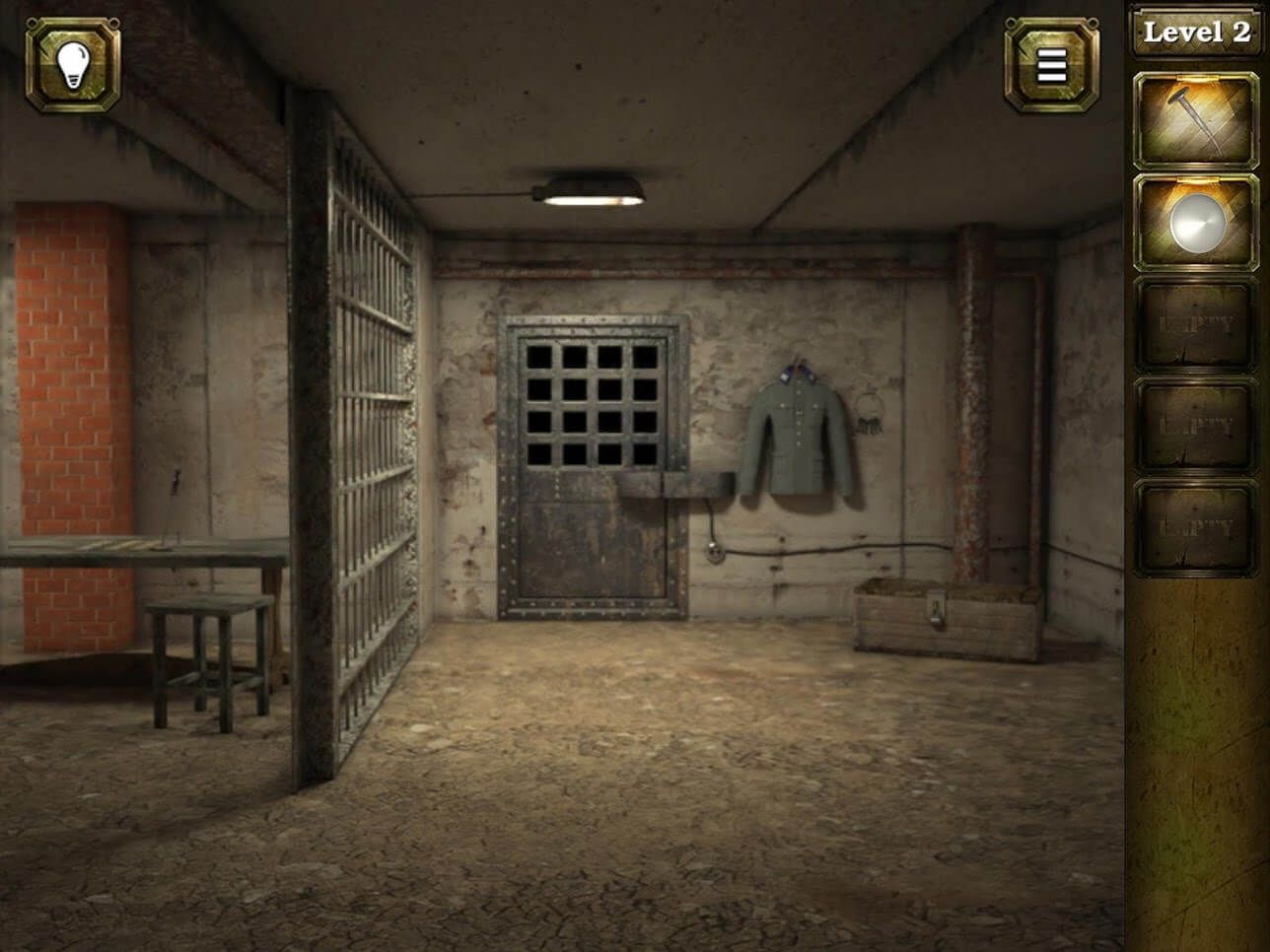