War of Toys: Strategy Simulator Game is the name of a game in the strategic genre published by MegaAd s Games game studio for mobile devices with Android operating system. MegaAdsGames game studio has already released other games for gamers in the Android Market and is the creator of amazing games like GoGo Hero: Survival Battle Royale and Trojan WarIs. War of Toys: Strategy Simulator Game is one of the good games of this game studio that has been able to bring another unique and unique experience for gamers with its exciting gameplay full of action and struggle. War of Toys: Strategy Simulator Game is basically a strategic fighting game. In this game, you control a base and your main goal is to attack the base of your enemies with your forces and make their base your own. Obviously, before doing this, you must make sure that your base is not attacked by enemy forces and does not fall into their hands. If you can do this successfully, you will receive a reward and you can advance in the game stages and go to the next bases and expand your territory.

War of Toys: Strategy Simulator GameIt has very simple gameplay and its mechanisms are not complicated at all. The game’s progression and combat system are designed to just entertain you with their various challenges, and winning battles and advancing in the game is not difficult. When you first enter the game, you do not have many forces and you only have access to a few fighting forces and a few labor forces. The workforce automatically starts working and gathers resources from around the base and puts them into the base. After a short time, these resources in the base will turn into gold, allowing you to buy more combat forces for yourself. Gradually winning battles and receiving gold rewards, you can unlock different classes of fighting forces such as swordsman, archer, wizard, giant, and برای for yourself and add them to your forces. And become invincible. The game also has a very advanced upgrade system and allows you to upgrade all classes of your fighting forces in several levels and make them kill the enemy forces with a single blow and quickly base them. To seize. War of Toys: Strategy Simulator GameIt has obtained a score of 4.0 out of 5.0 in the Android Market, and the Usroid teamintends to provide the original and modded versions without any restrictions in a tested and completely free way to you dear ones. You can now download this game through our servers at the end of the article and enjoy running it! 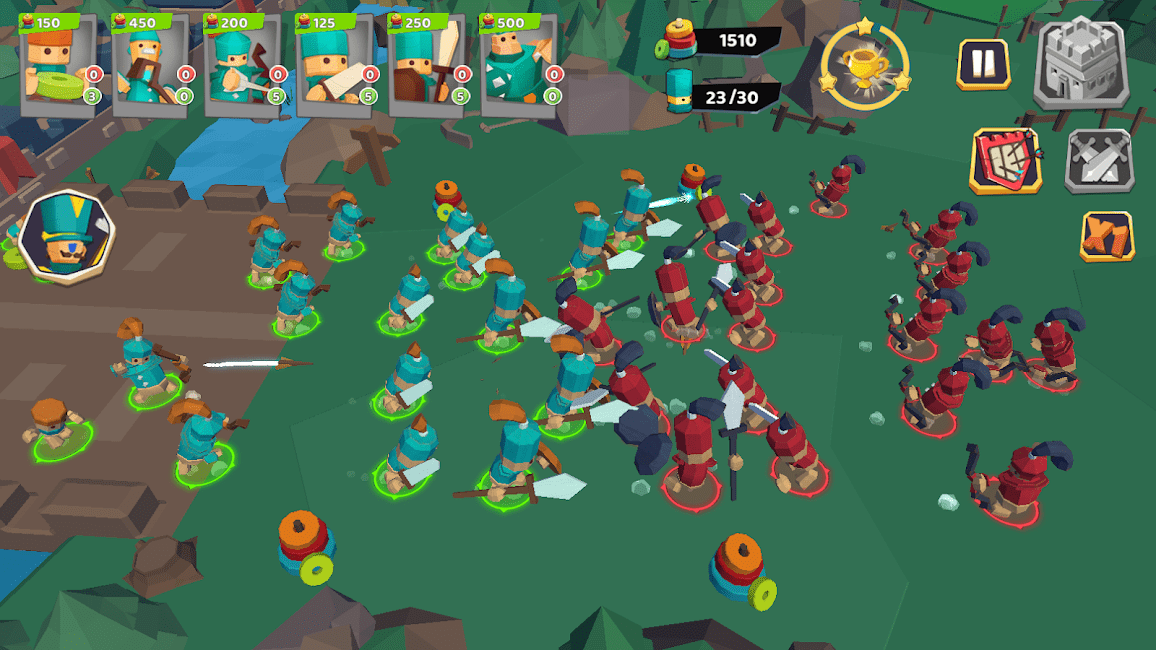 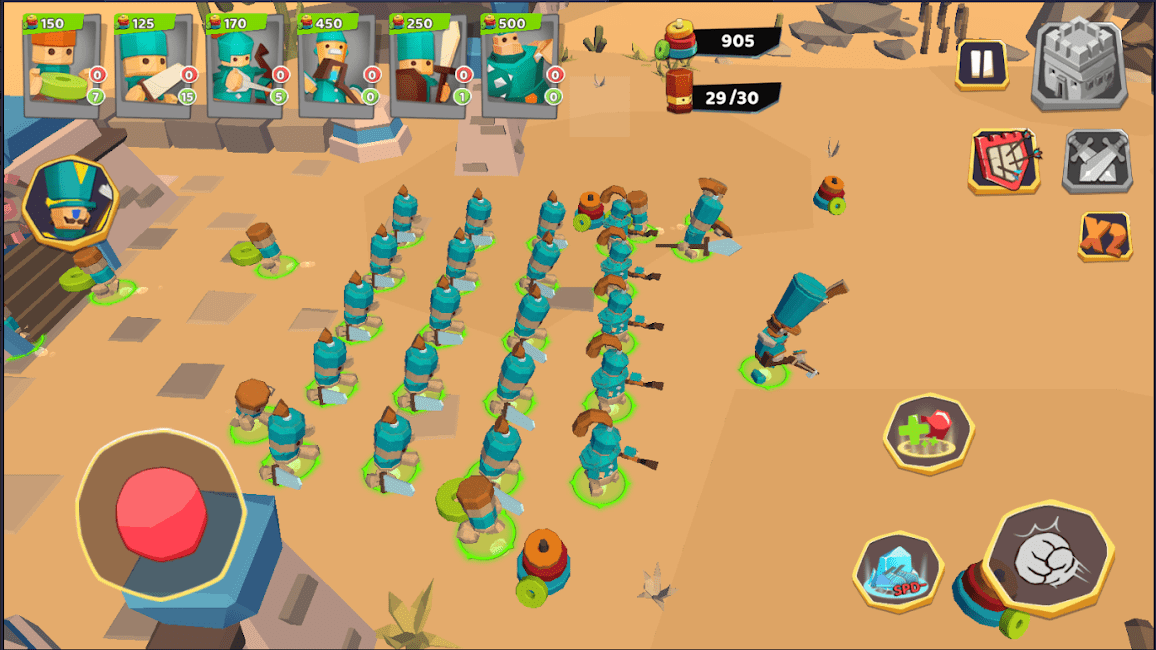 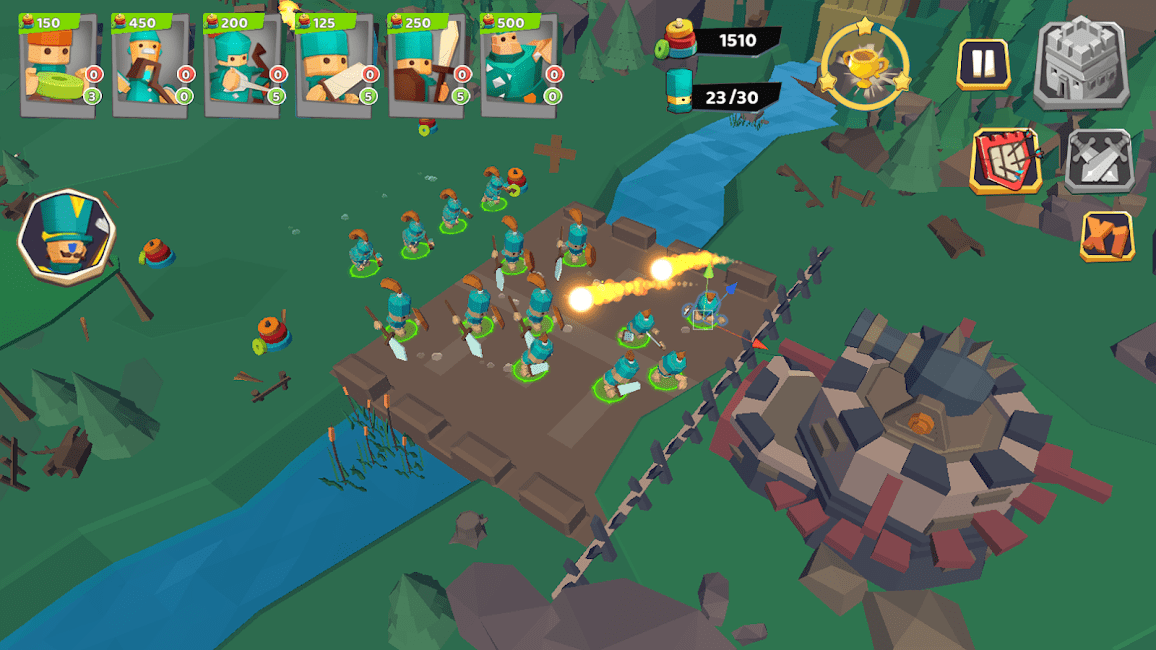 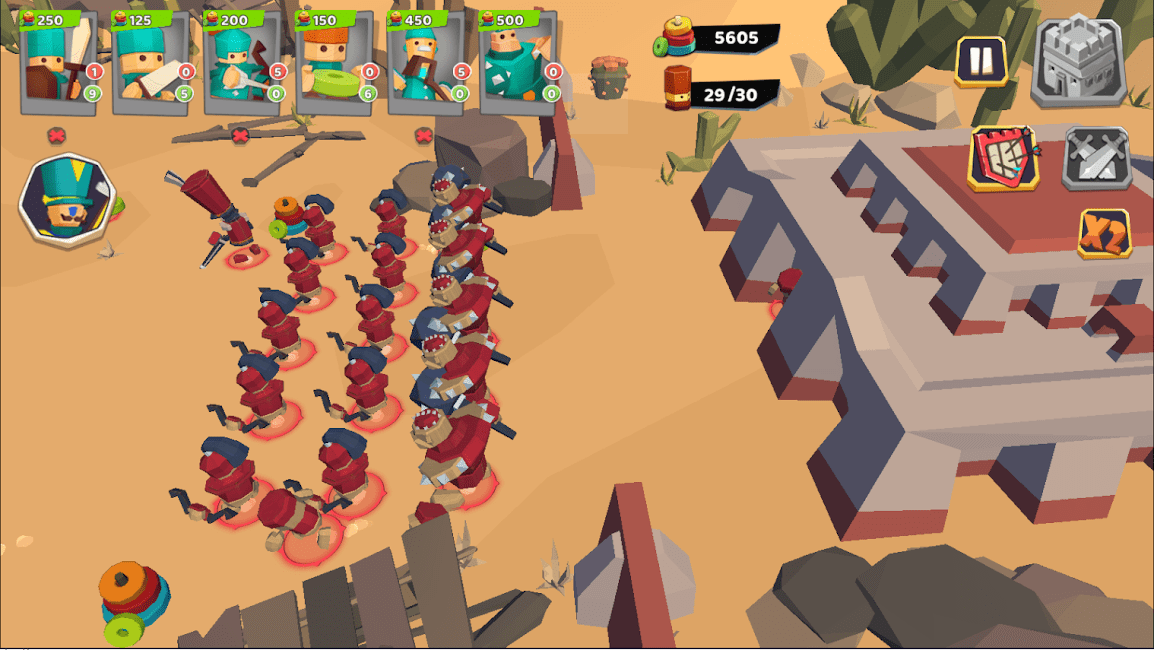 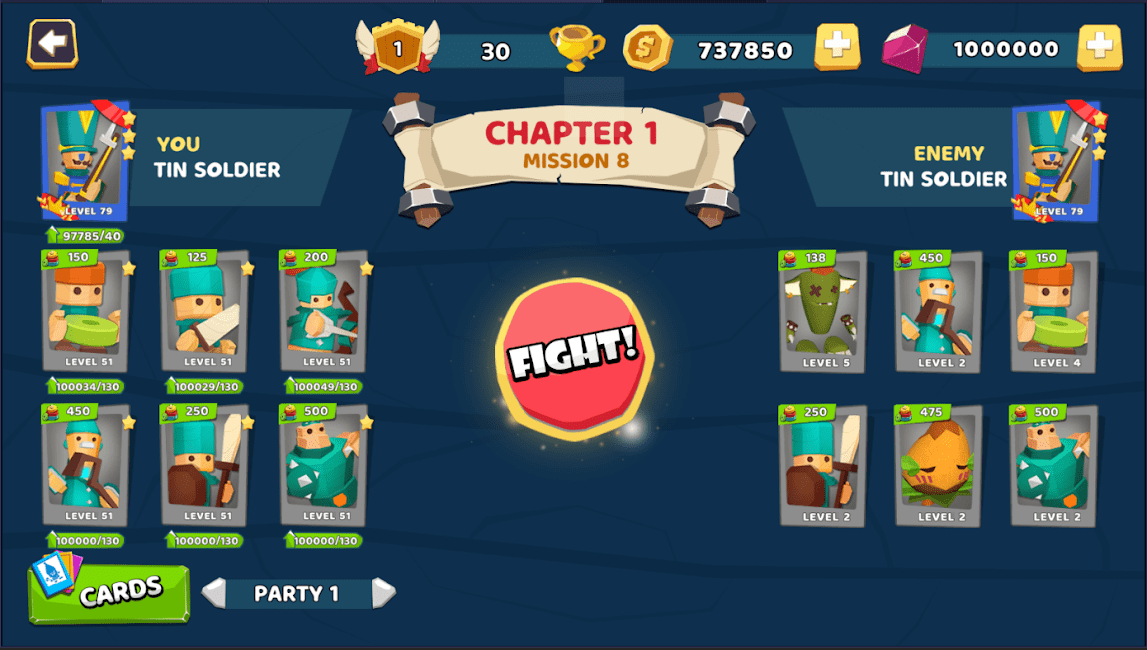 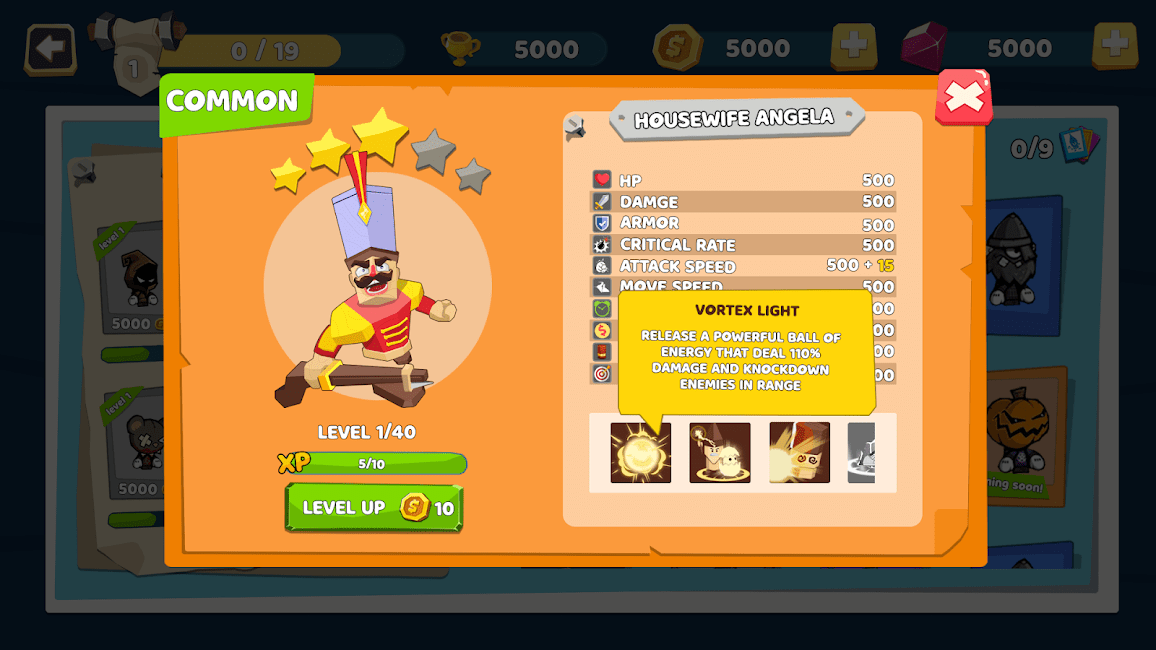 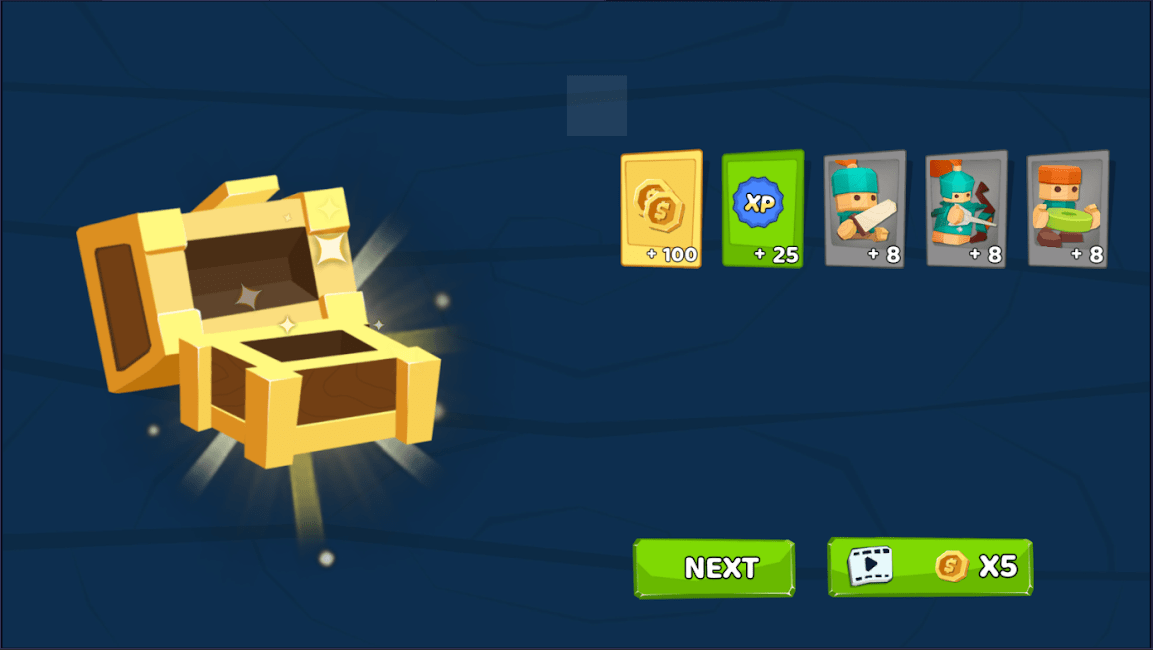 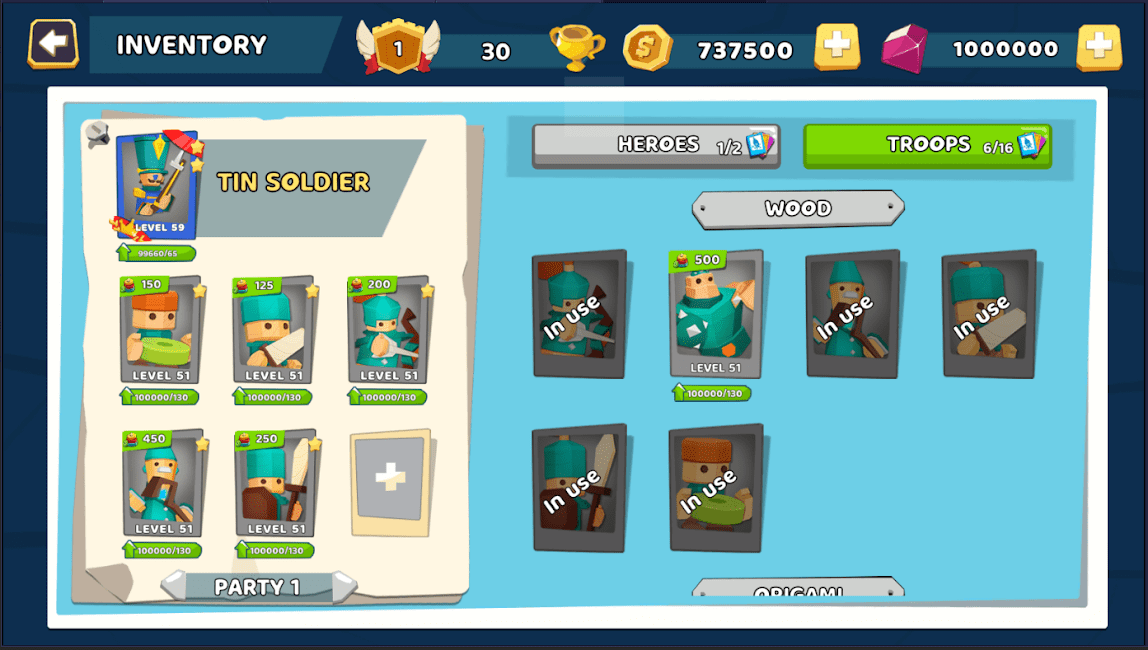