War Plane 3D -Fun Battle Games is an incredibly beautiful arcade-action game called “3D Aircraft Warfare” for Android, which OverkillDust game studio has released for free on Google Play and at your request The latest update has been released with the mode for download and is in front of you. The upcoming game does not have a specific story, you are in the role of a bunch of different fighters and you have to shoot down all the enemy planes and fighters one after the other! There are more than 50 unique missions in the game, the missions all take place in special environments and places, and it is you who must pass all missions in the best possible way. 10 world famous fighters, including JC- 20 and F-22 are waiting for you to embark on breathtaking missions. The virtual joystick on the screen allows you to go this way and that way as easily as possible and increase or decrease the speed of the fighter with the other buttons, and finally shoot at the enemy by touching the equipment button. do.

Game War Plane 3D -Fun Battle Games up to today +100 thousand times by Android users around the world from the Google Play store and has received good rating of 4.6 from 5.0 to win today and we Usroid the latest version of the game plus mode With free purchase, we have offered for download that you can first see photos of its gameplay and finally, if you wish, download it from the site’s speed servers with one click. 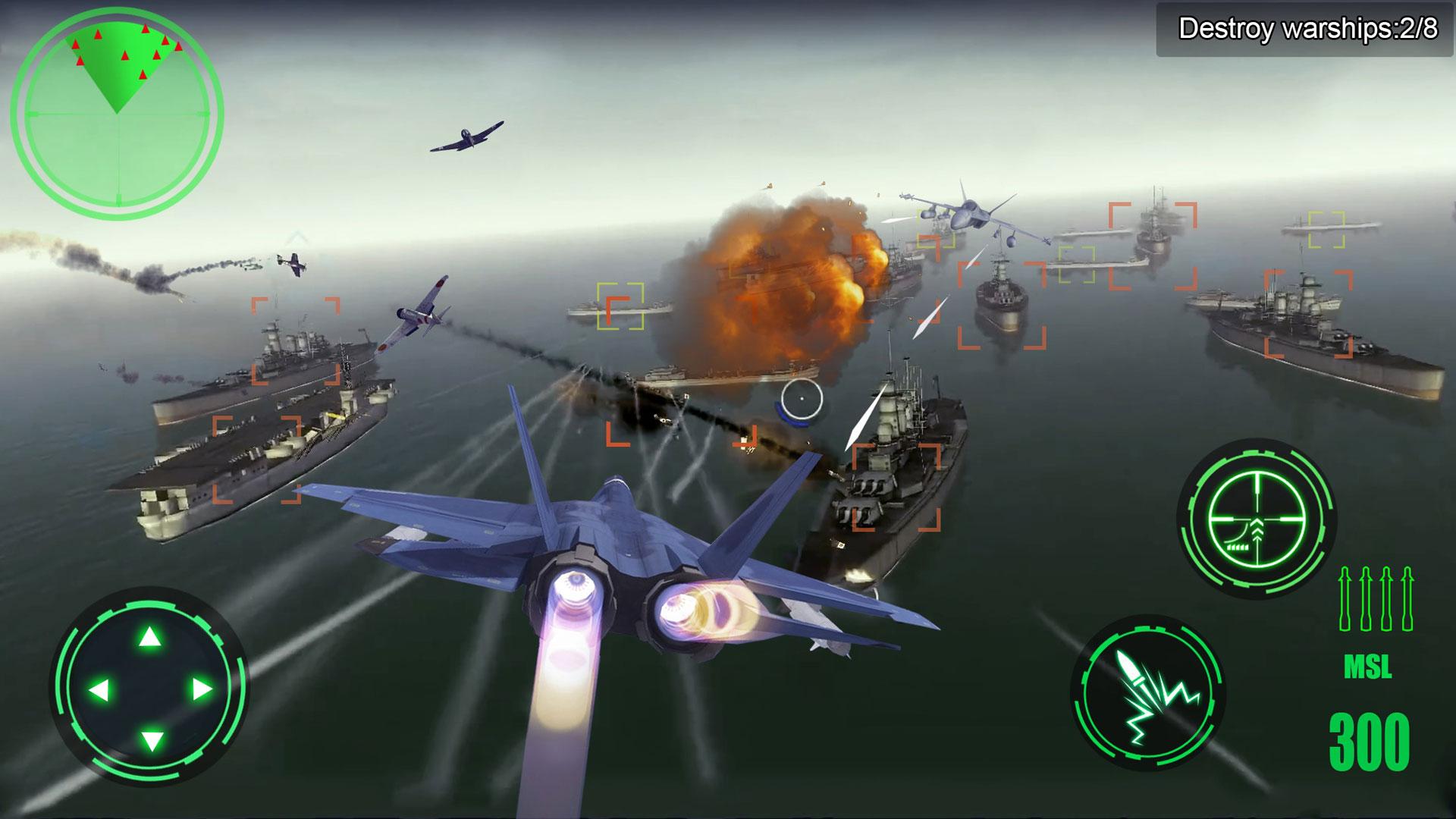 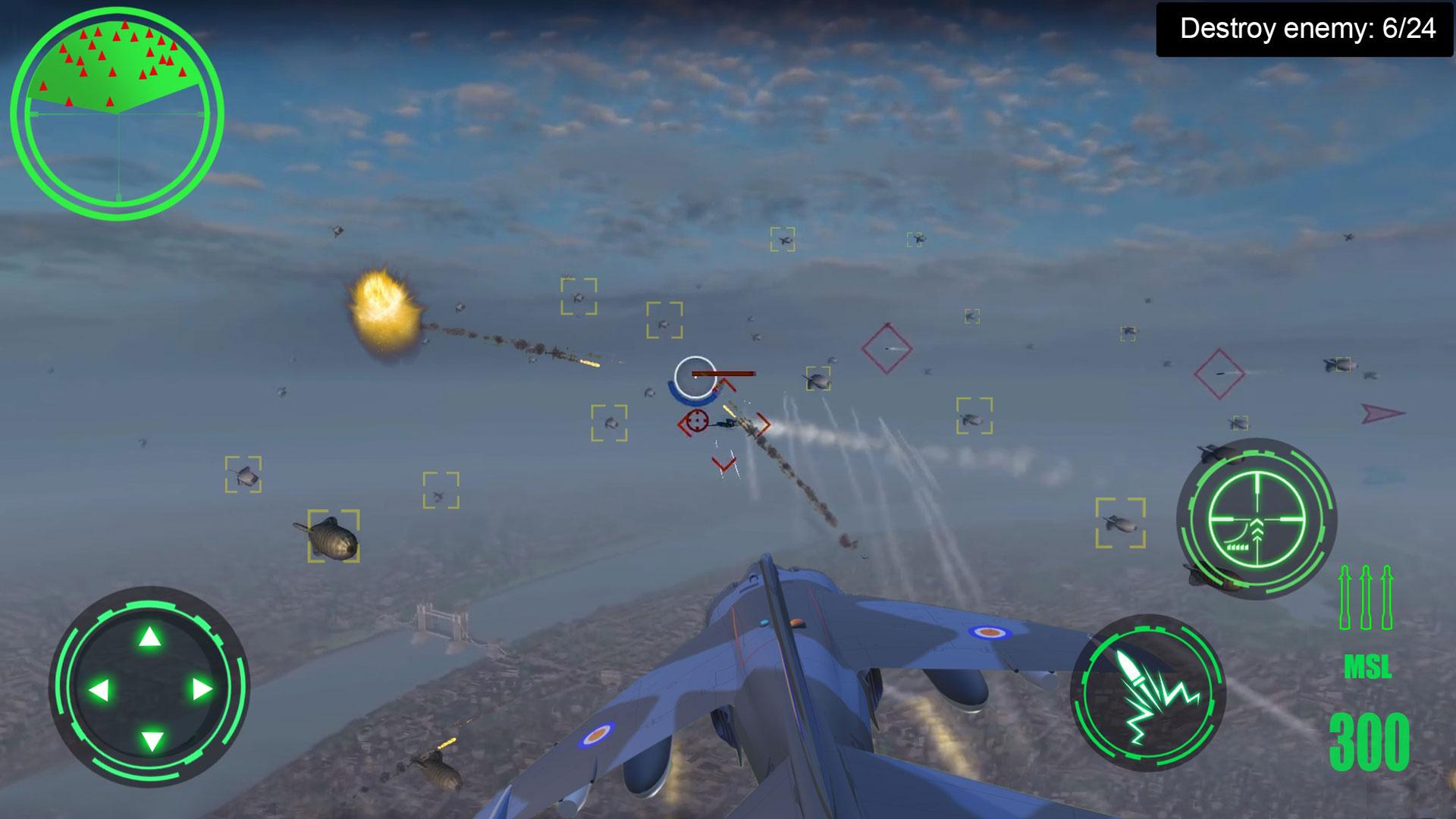 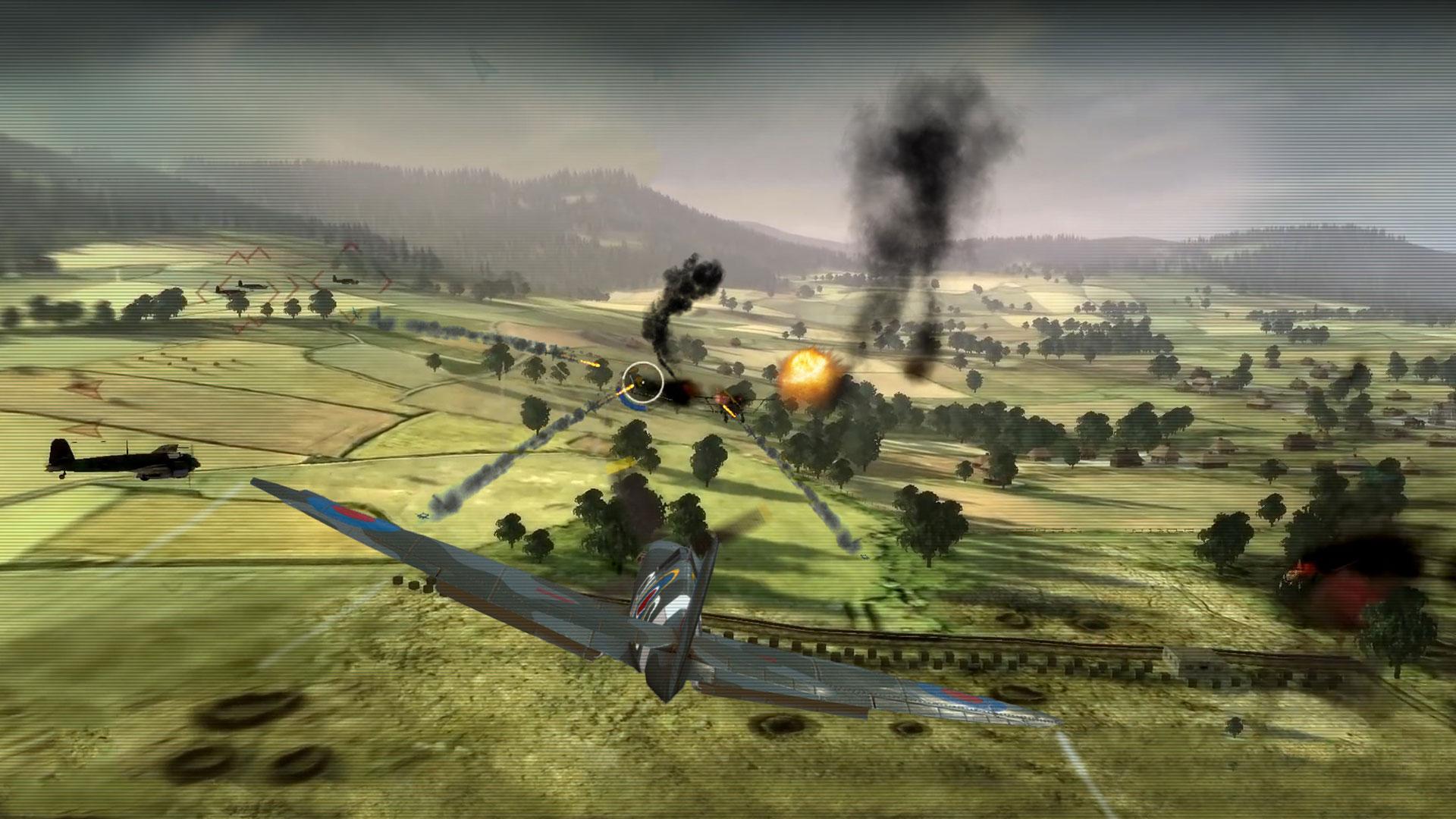 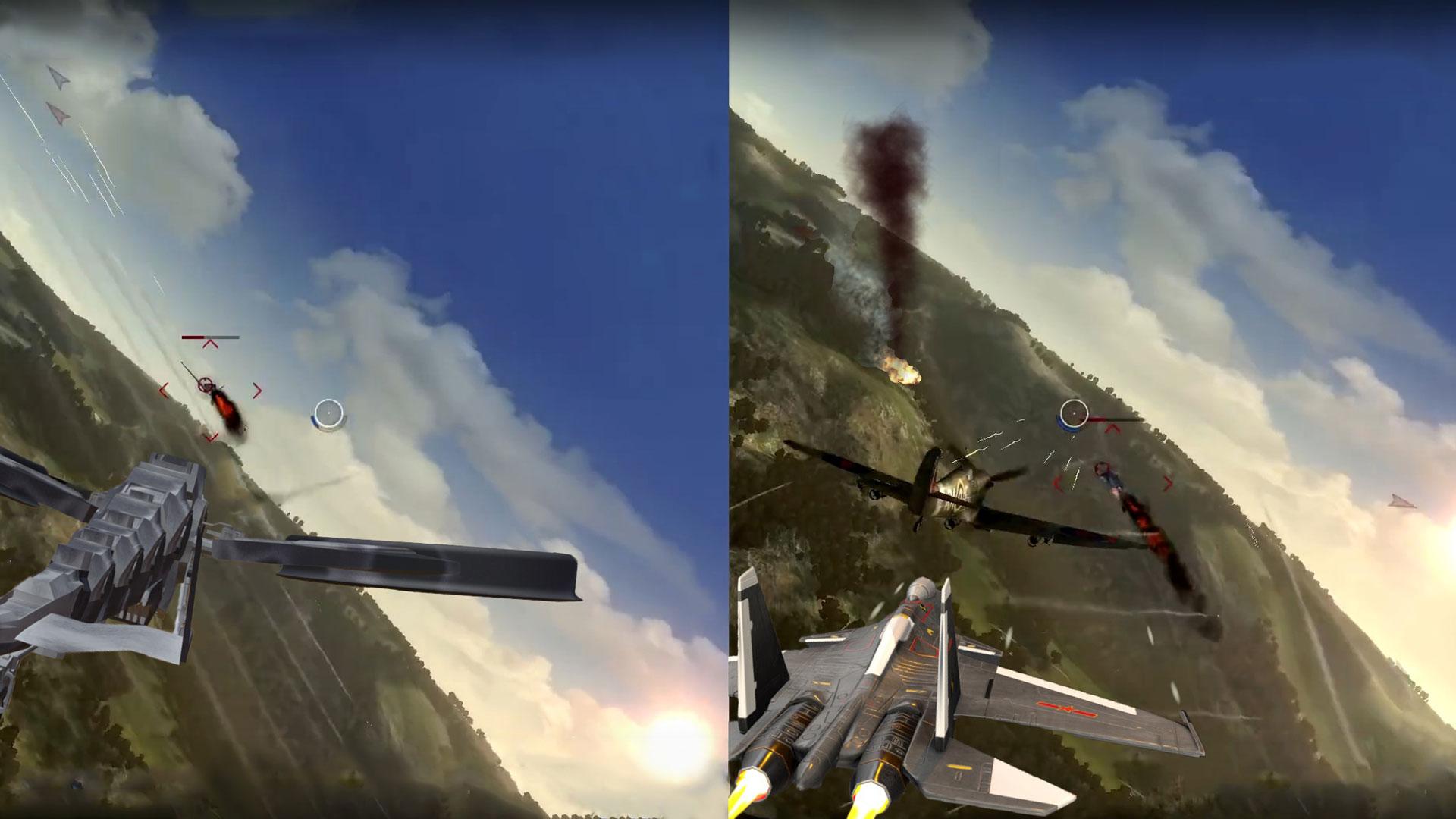