War Tortoise – a new and fun action game in the style of action and shooting games from Foursaken Media game studio for AndroidIt was released for free in the big Google market hours ago, and as always, we decided to introduce it to you, the fans of action games, at the same time with its release and for the first time in Iran! The game has been published in the Play Store: “In today’s era where even robots have become military weapons, it is not surprising that turtles can be turned into battle tanks!” In War Tortoise, you take control of turtles armed to the teeth! By equipping this war machine with steel weapons and armor, you can prevent damage and at the same time attack the enemy lands! This game has a combination gameplay that includes several different game styles, and one of its interesting points is the fantastic graphics and 3D simulation that attracts every audience!

Some features of the Android War Tortoise action game:

War Tortoise game currently has a score of 4.0 out of 5.0 in the Play Store , which we at Usroid provide the first version with data for free. The game was tested by us on two Android devices with Android 5 and ran easily, but unfortunately we ran into problems running on Android 6; You, the owner of the device with Android +6, can also try the game! Join us to view pictures of the game and download for free… 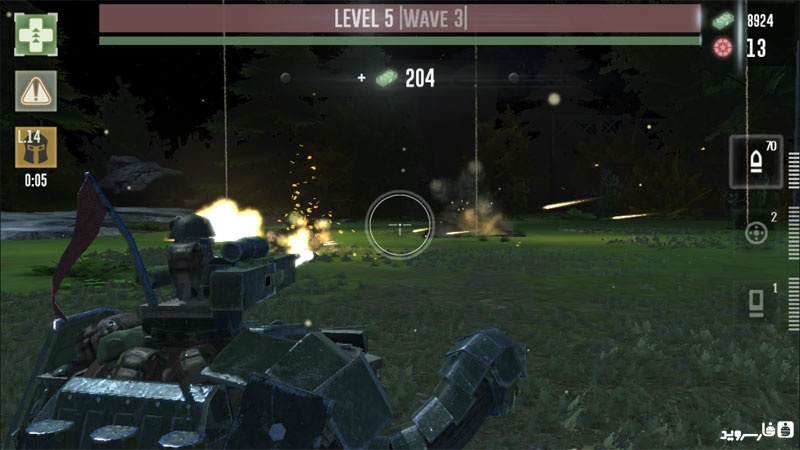 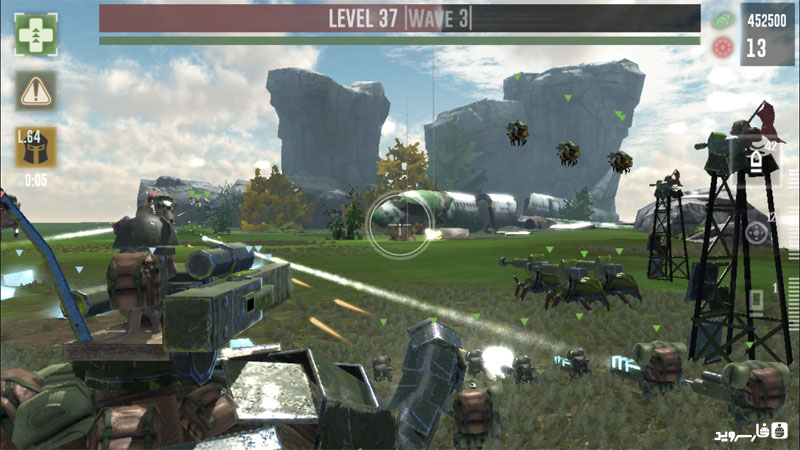 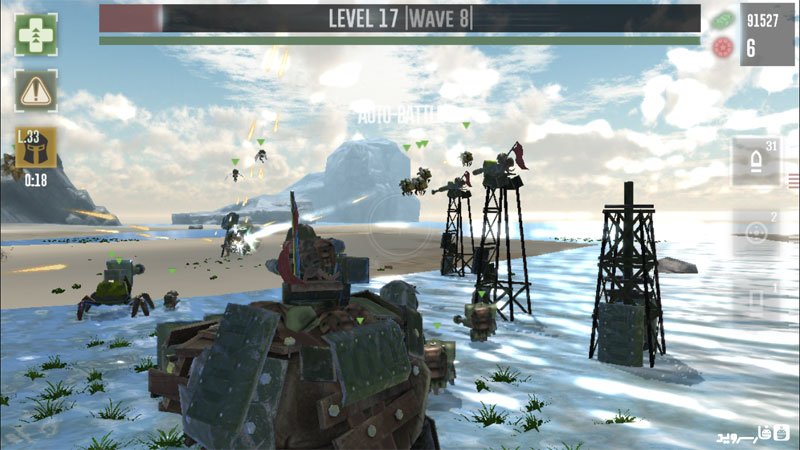 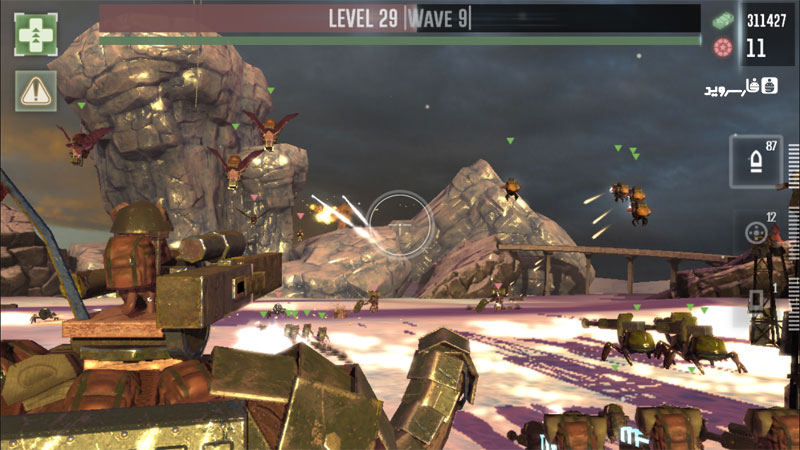 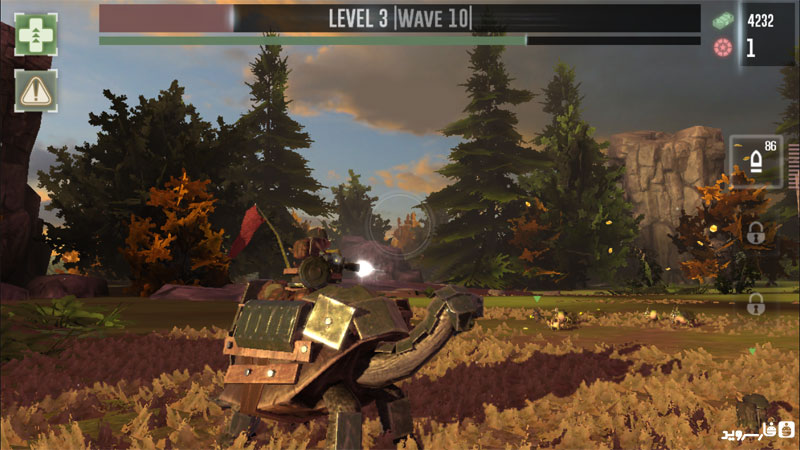