War Troops – War Troops is a simple and small game with graphics and cartoon and ordinary designs that is produced in the style of strategy games and has been published completely free of charge on Google Play. This game was developed by a small Indian studio called Koco Games. This time we decided to do it once again and at your request, dear friends, for the first time among all Iranian sitesPrepare, review and prepare this game along with its modded version for download so that you dear ones can easily download it from the site’s fast servers with just one click and install this fun game on your Android mobile or tablet. The full name of this game in Google Play is War Troops: Military Strategy Game for Free, and as it is clear from this title, this game is offered in the style of strategy. Soldiers game is a Trench Assault style game in which you have to protect your trench against enemies. The whole game is completely individual and offline, and your enemies are artificial intelligence. You have to send your troops to the front line one after the other from one side of the image, ie the left. At each stage of the game, there are several ditches and trenches, and when your forces are sent, they go to these trenches and shoot at the enemies.

در بازی War Troops: Military Strategy Game for FreeYou have to use different types of forces, from ordinary soldiers and infantry to warlords, armored vehicles, tanks and even warplanes. When you send a particular force will depend on your strategic prowess. On the other side, your enemies have as many forces as you, and if you can not use your forces tactically, you will lose. There is a main parameter in War Troops: Military Strategy Game for Free, according to which you have the permission to select and send different forces. Each force needs some of this parameter, and it is obvious that stronger forces need more of these resources. As soon as a soldier is selected, the depleted resources slowly begin to fill up. This is your main challenge to make the best decisions based on your time and resources. In the management part of the game, you can manage your troop cards before you start the new stages and place the troops you need in your military group. From this section you can also upgrade various forces to several higher levels and multiply their power and abilities. War Troops: Military Strategy Game for Free is currently being tested with a modded version ofUsroid can be downloaded. The game has exceeded 1 million downloads and to date has managed to get a score of 4.3 out of 5.0 . 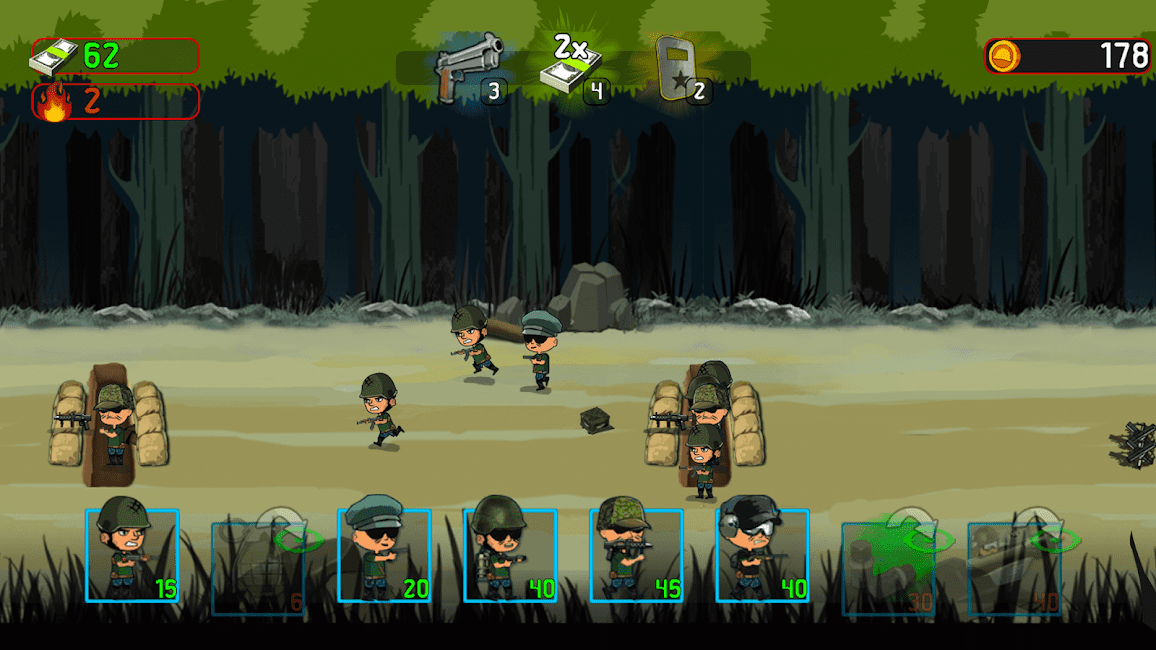 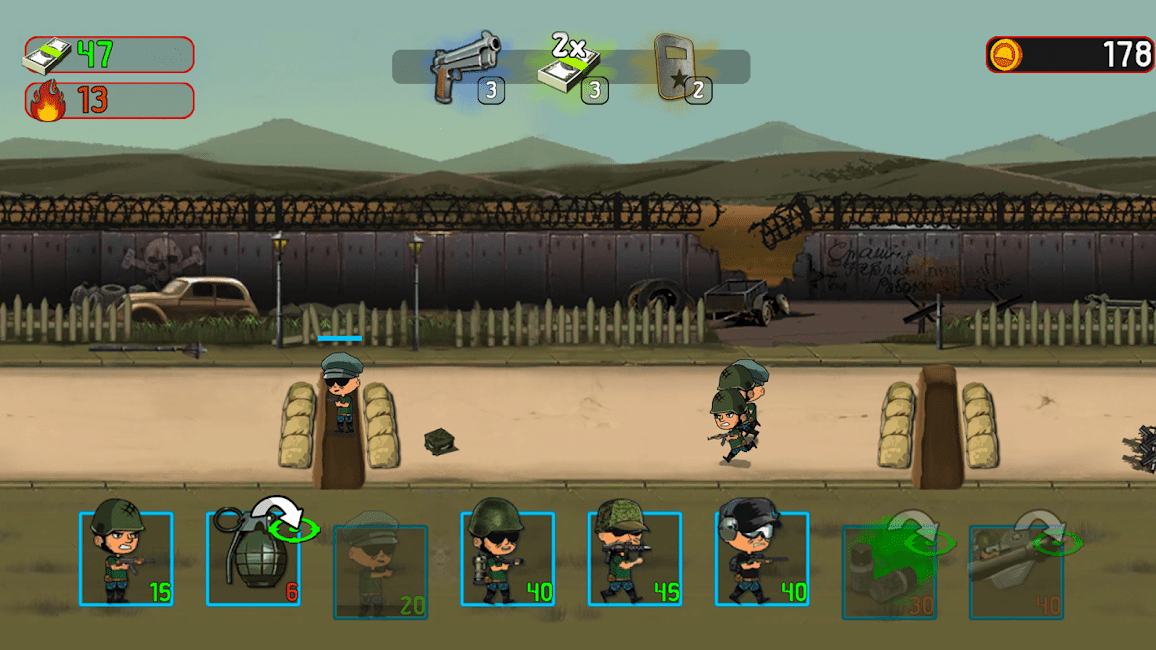 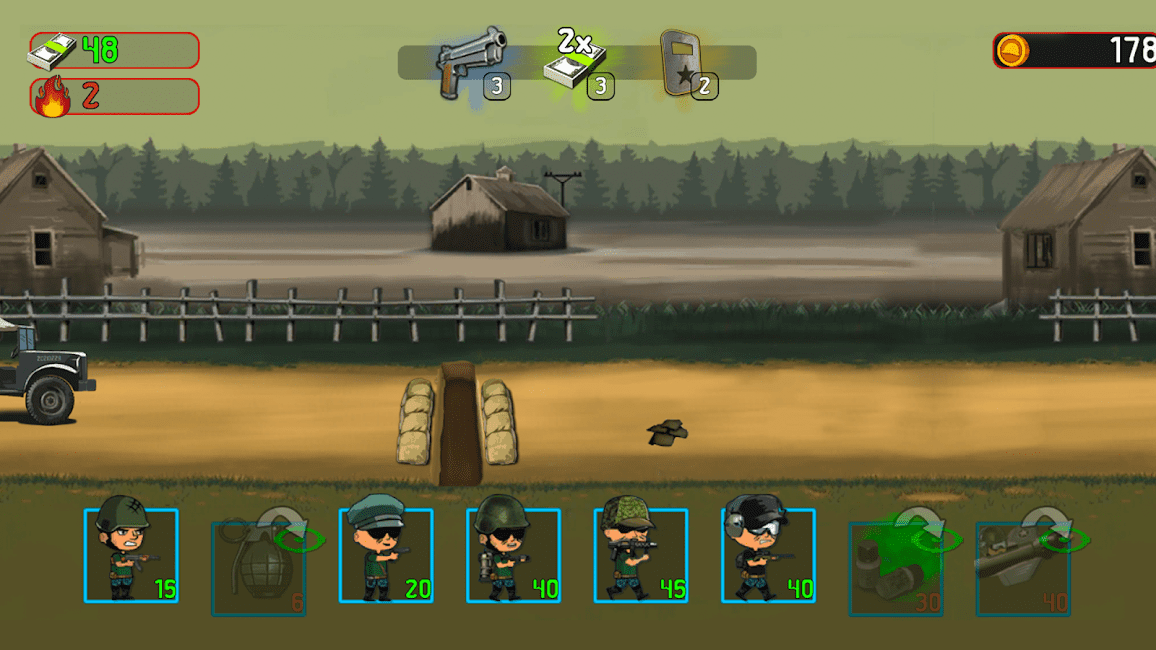 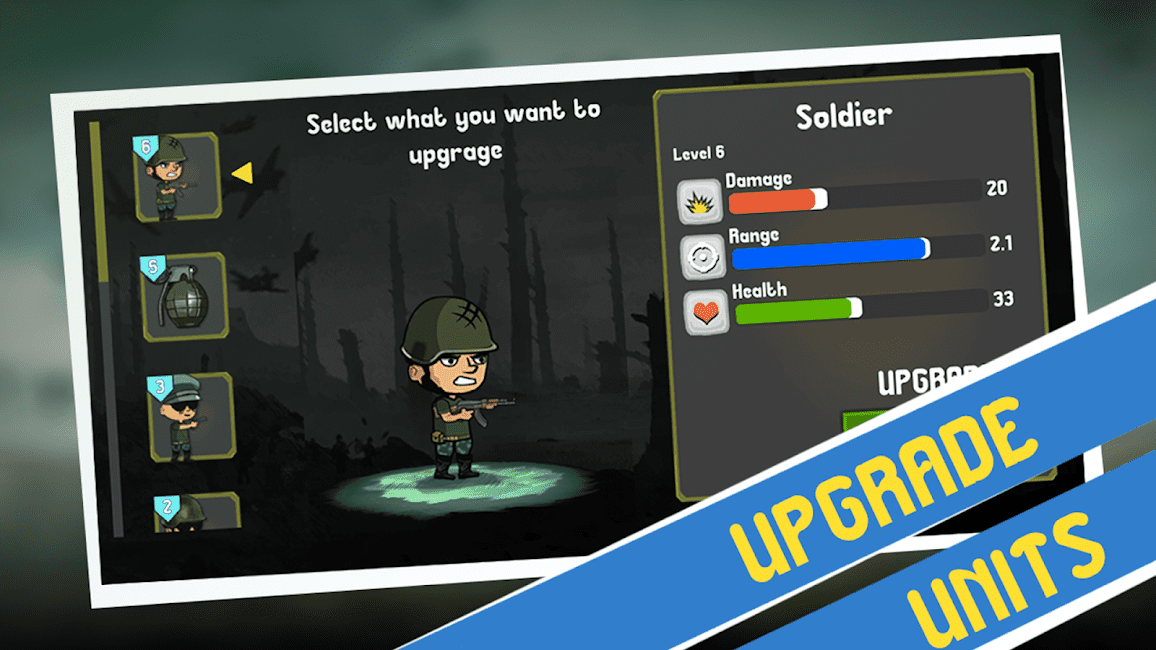 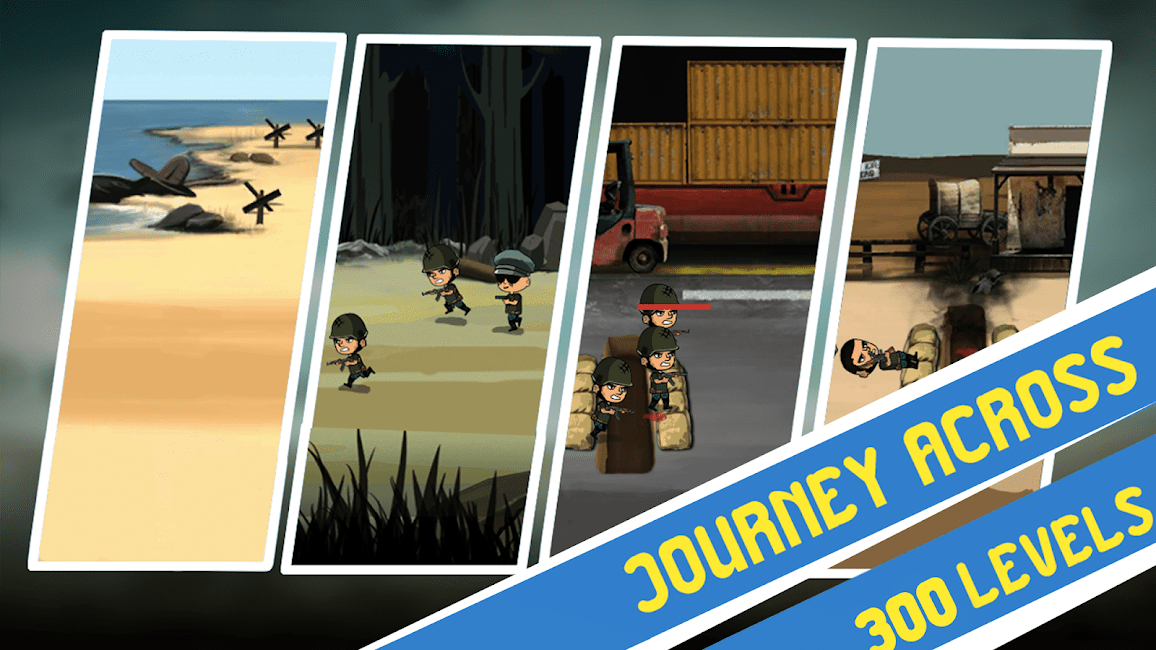 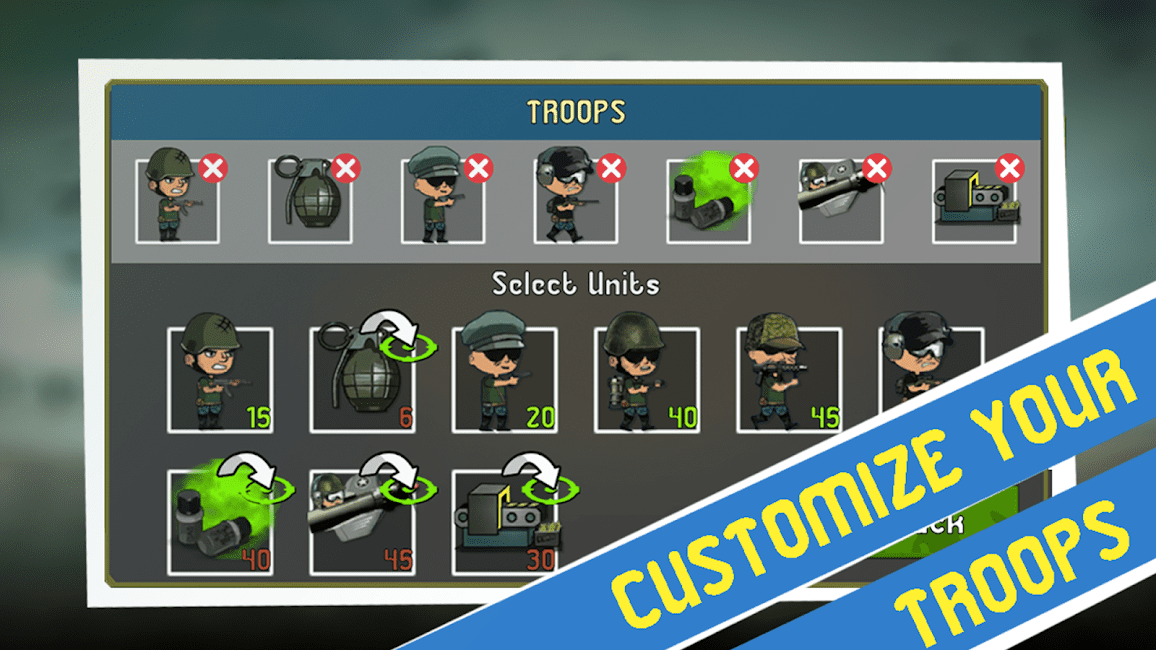 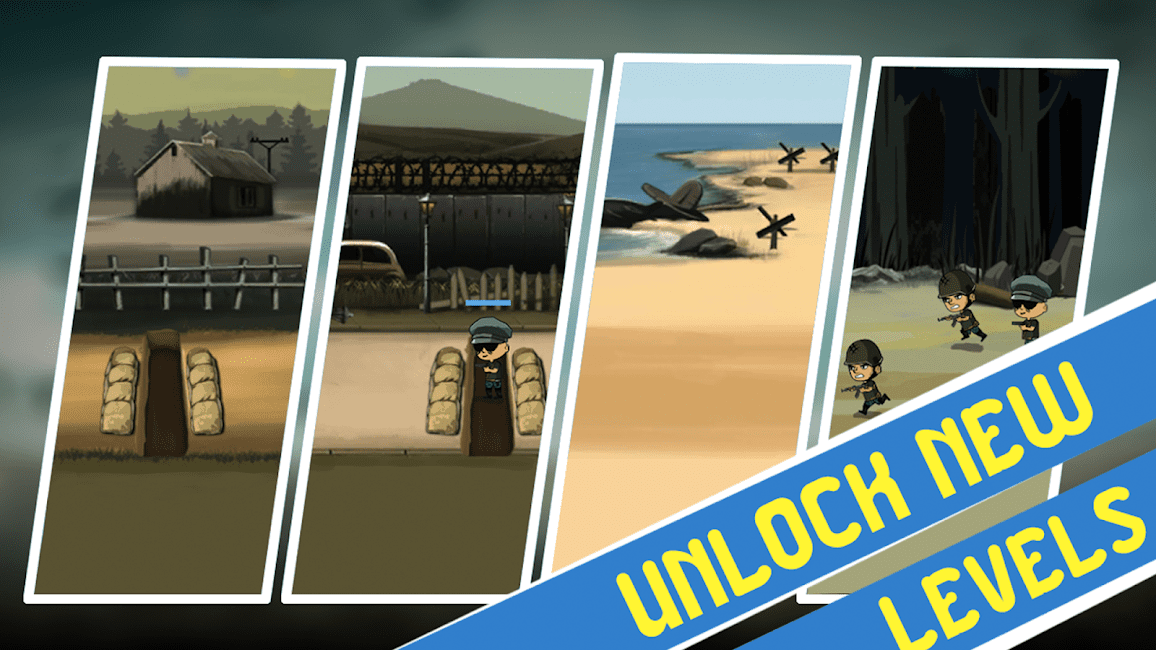 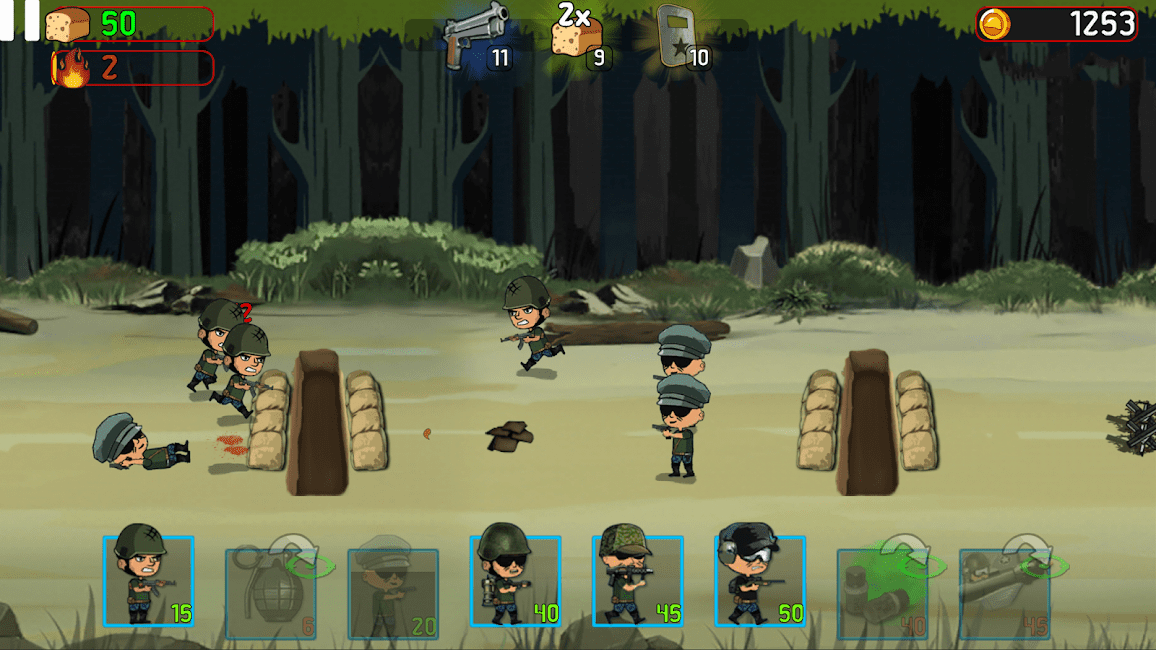