War Wheels – War Wheels, which has been released under the full name of War Wheels – Like a 1980’s Tank Game on Google Play, is a well-made and exciting game in the style of Fast-paced Action from the category of casual or casual games. Developed and developed for free by the anonymous SalamLive Corporation SPC in Bahrain. Usroid this time as the first Iranian websiteHas prepared, reviewed, introduced and published this game on the web and provided the latest version in both normal and mod for download. War Wheels – Like a 1980’s Tank Game, with a simple description in its title, is an action game centered on tank battle. In making this work, we have tried to combine the elements of classic and arcade titles in these styles in the form of a modern game, so that this time you will be entertained with a modern and professional game but with a classic theme! As we mentioned at the beginning of this text, this game is a kind of Fast-paced Action title, and this means that everything in this game is related to action scenes and fast-paced fights. In such games, your reaction power will play a key role, and in War Wheels – Like a 1980’s Tank Game, the situation is the same.

در War Wheels – Like a 1980’s Tank GameYou can prepare and collect different models of battle tanks and use them on battlefields. In this game you are a one-man army, but your enemies are an army of small and large tanks. Therefore, working conditions will be more difficult for you, and this issue will cause you to need proper concentration and speed of action to win the competitions. Your enemies are normally tanks of the same size and sometimes your own strength, but after destroying them and reaching the end of each stage, it is the big bosses who are the main challenge of the game. In these parts you have to deal with tanks that are at least several times bigger than you. But your abilities are high speed, fast reactions and use of various weapons. The whole game is summed up by walking, dodging and being on the right track to shoot at enemies. Graphically, War Wheels – Like a 1980’s Tank Game is a very lovable work of art. While the game’s graphics are optimized and the final volume of the game is very good, but the 3D modeling and detailed graphics have made the game of war wheels very pleasant and attractive. Also in terms of gameplay, it should be said that this game has one of the smoothest gameplay among mobile action games and is able to run at more than 60 frames per second and give you a very smooth and dynamic experience. Bring a gift. The game developer has shown the features of War Wheels – Like a 1980’s Tank Game by presenting a trailer video of the introduction of this game and its different parts. You can also watch this video and then, if you wish, the latest version of it as normal or modded from the download boxDownload Usroid . It is worth mentioning that this game has been downloaded more than 10 thousand times in just a few days and so far it has been able to get a score of 4.5 out of 5.0 . 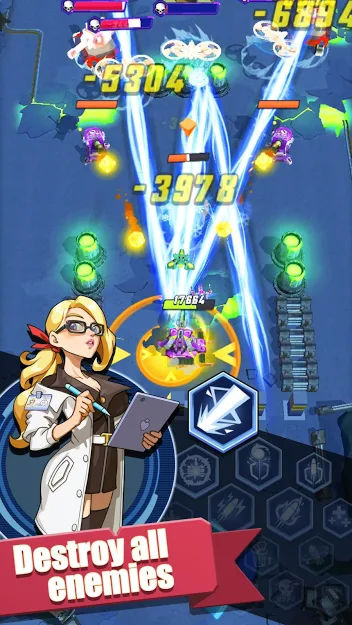 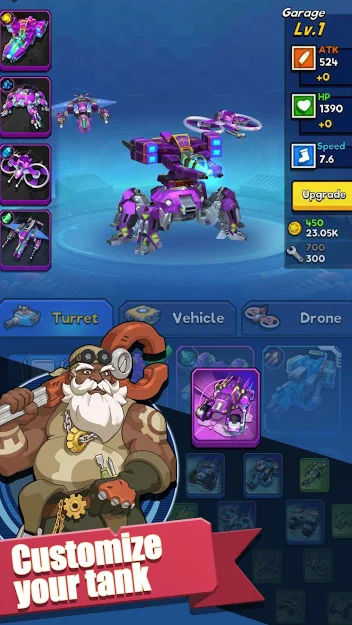 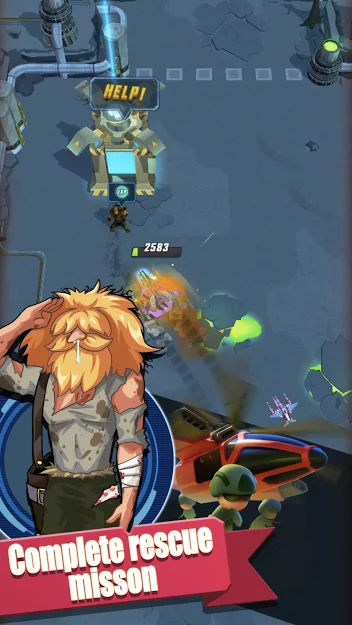 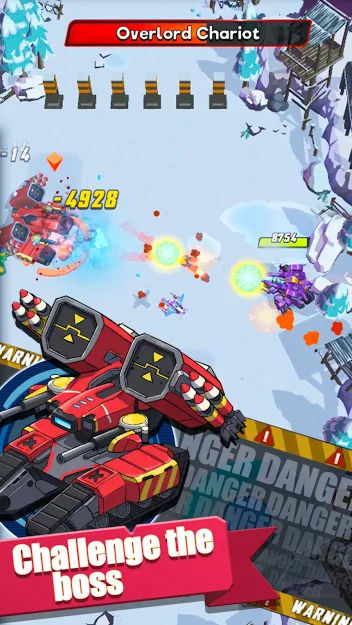 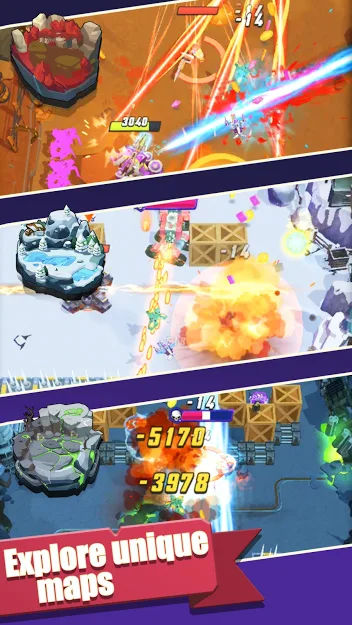