War Wings v5.6.63 + Mod – Control of warplanes during World War II with data
rating of 4.5 out of 5.0 and more than 10 million players from all over the world playing online


War Wings – War Wings is a new and extremely beautiful game of steel birds from Hong Kong Sixjoy studio for Android , the update of which was released for free in the Google market hours ago and for the first time in Iran.We decided to introduce it to you, the online aviation-loving users! World War II and the culmination of air battles! Powerful allies send their best squadrons to the skies, and the Allies resist them with their steel birds! War Wings game is followed in such an atmosphere, and in this well-graphic aircraft game, you can take the helm of giant planes from both sides of the war and take part in great aerial battles! You ride on different types of planes of World War II and you have to go through all kinds of exciting and unique missions one after another and experience one of the best Android aerial games! Despite its small size, the game is designed graphically and excellently, and its unique features will surely fascinate you; If you are a fan of air war games, War Wings will undoubtedly attract your attention!

Some features of the action game-aerial simulation of War Wings Android:

In War Wings, more than twenty important planes of World War II have been simulated in the game in very high detail, which you can guide in 30 missions of the bloodiest war in history! Of course, the strength of the game is not its single-player mode, and the game also has a great multiplayer mode in which you can form a four-man squad with three other people and attack the opponent’s four-person team! Thanks to the control settings, you can maneuver the planes in three ways: four-way touch buttons, a virtual stickpad or with the help of a gyroscope sensor! The game also has precise and detailed graphics that not every ordinary device can run!

Note: Mode for the new version will be released as soon as it is ready for download.

– Download the data file and decompress it. Copy the com.tencent.warwings2 folder to the Android / Obb path of the internal storage. 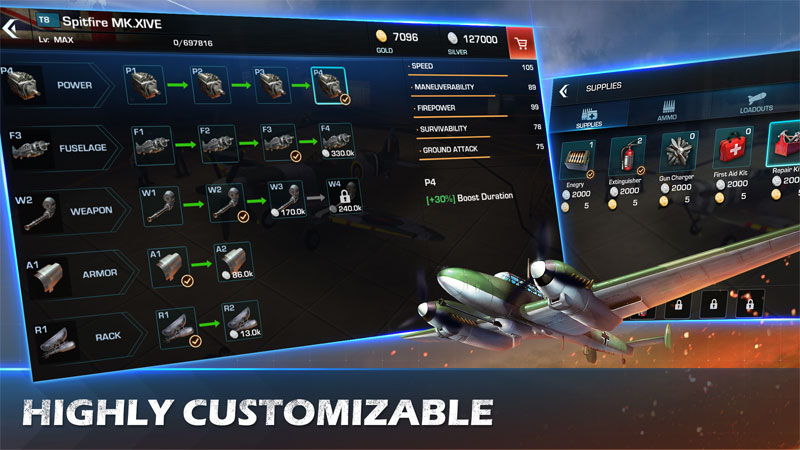 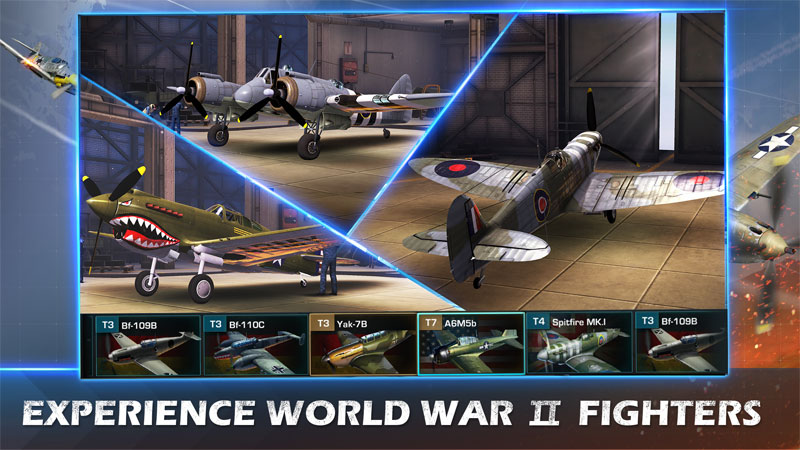 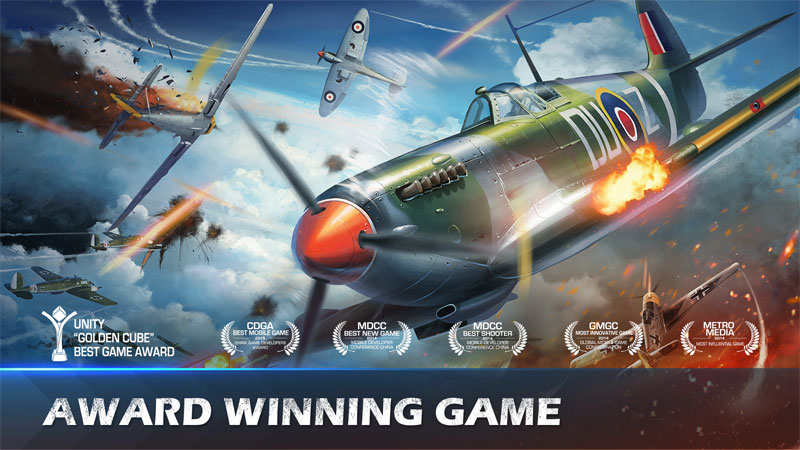 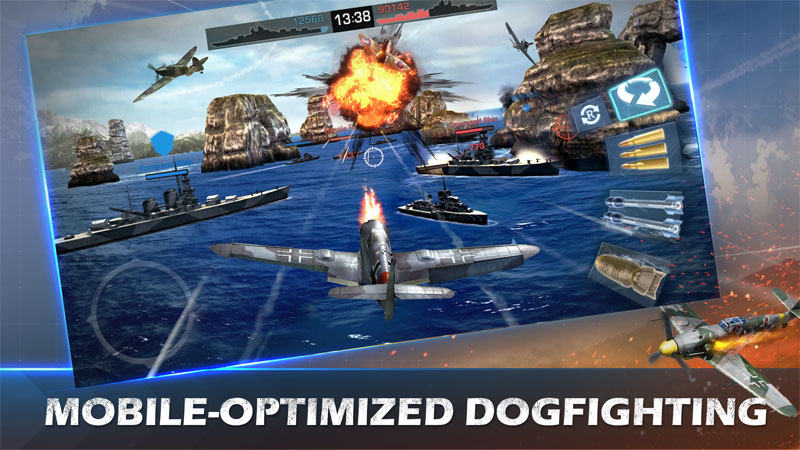