WarCars 2 – War of Cars 2 is a new, extremely beautiful and special game in the style of action games from Mad Aliens game development studio for Android, which has been downloaded about 500,000 times by Android users around the world from Google Play and at your request the latest Its update for the first time in IranAvailable for download and in front of you! By installing WarCars on your Android device and then running it, you will enter exciting 1v1 battles with online users around the world! In the game you as a player go to war with rivals and you have to defeat them with your car! Use your shooting, magic and car skills and defeat the opponent as soon as possible! More than 120 different items and weapons are available to put on cars that you can unlock by winning and earning points! There are 14 special characters that you can unlock! If you are a fan of special games with a unique build and design, WarCars will undoubtedly attract your attention with its 2D build and is worth the time! Try it and tell the reason, what is the value of getting it ?!

Game WarCars 2 is now in the Play Store have a good rating of 4.5 out of 5.0 that we Usroid newest and latest version of the download offer and we are able images of gameplay see it and in the end if you want it to Get a click from the site’s high-speed servers. Finally, like other games on the WarCars game site, it has been tested by us and run without any problems.

Note: WarCars 2 game is online and offline + can not be hacked (no mode).

* Change the game version to 2 with the addition of new features + various optimizations. 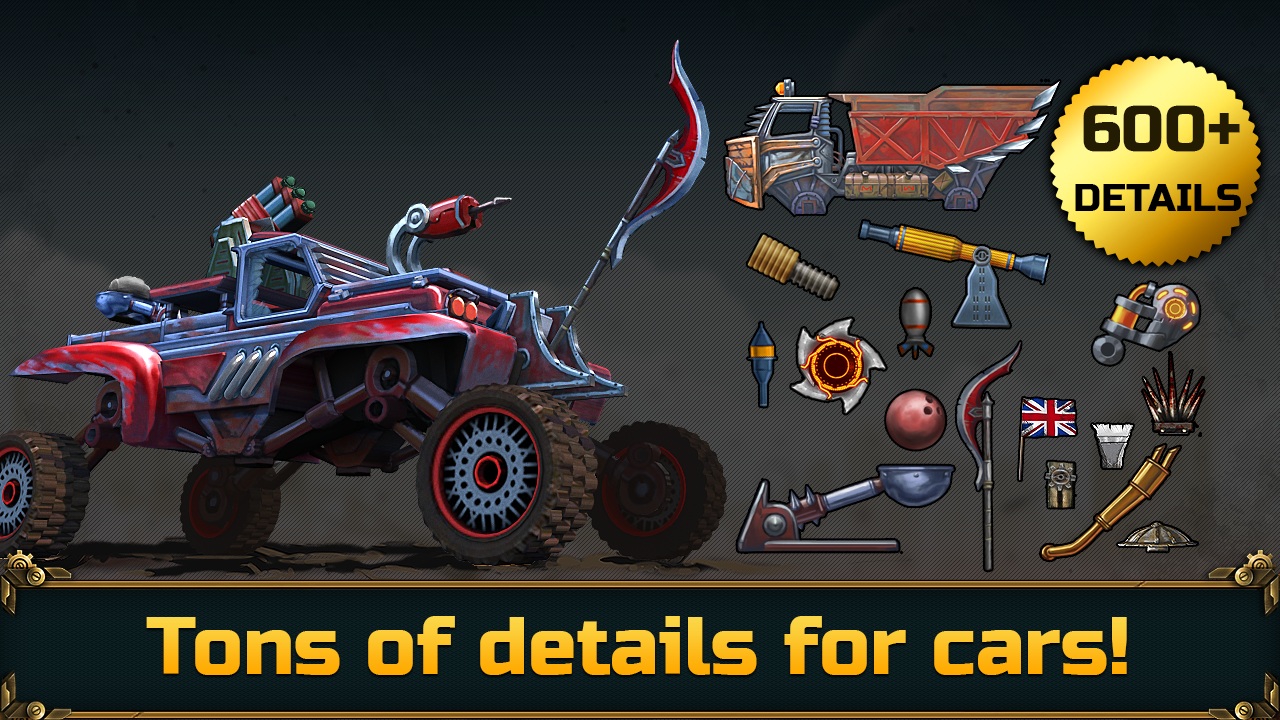 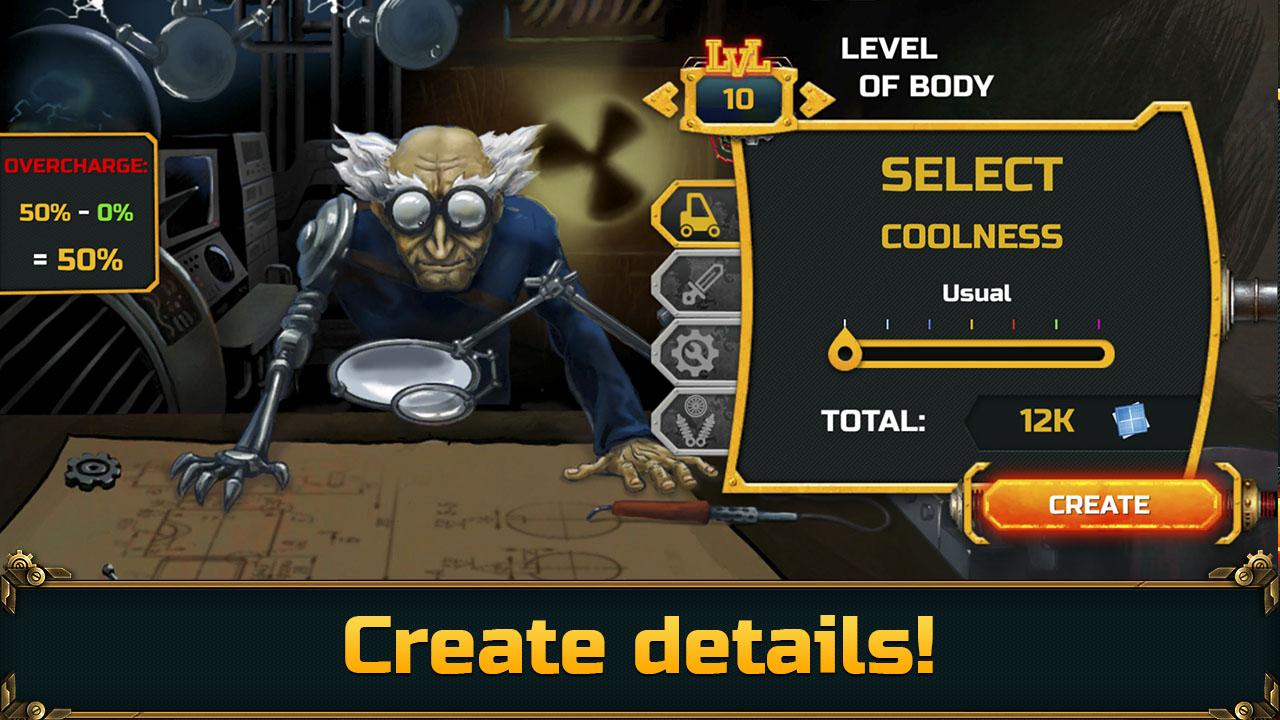 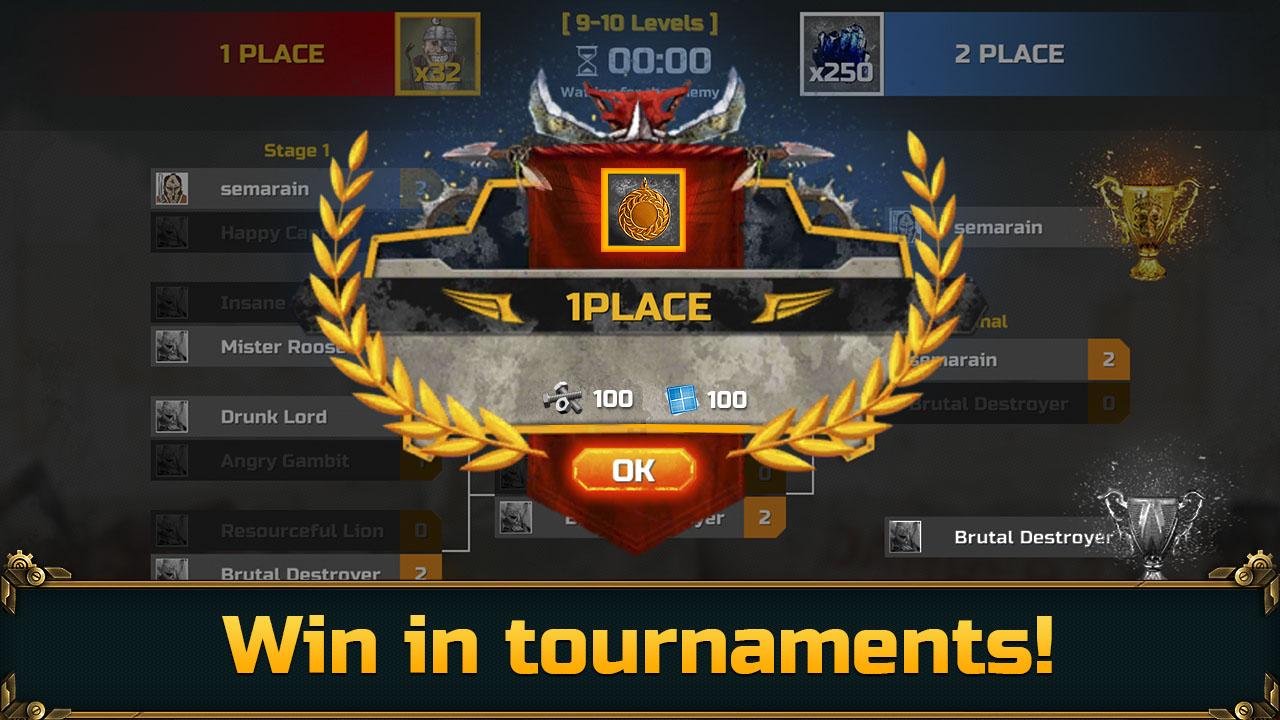 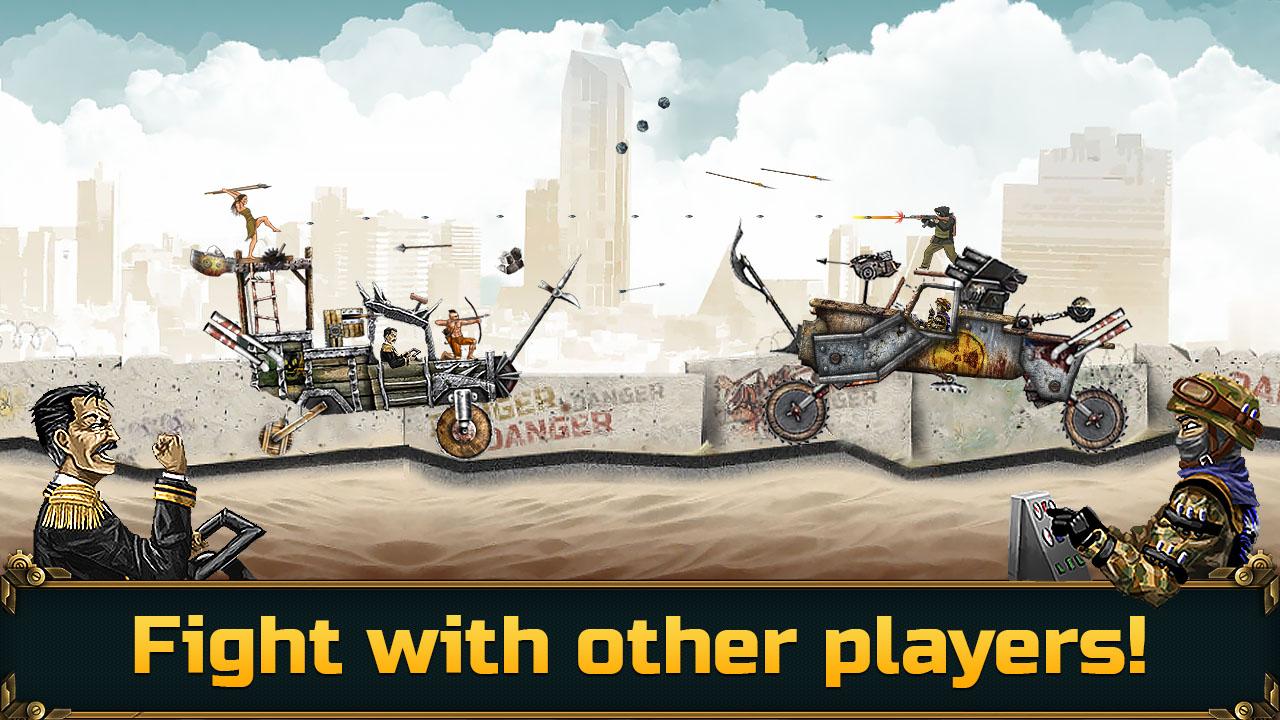 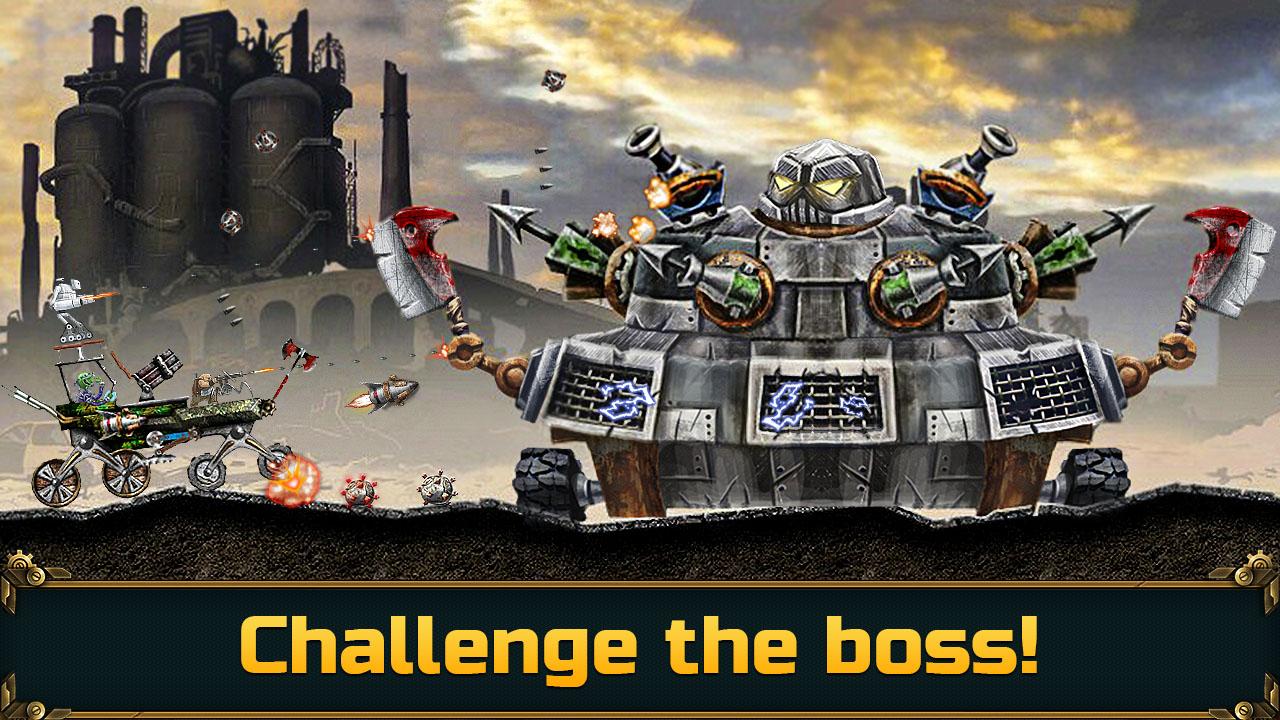