Warhammer 40,000: Space Wolf is the latest title in the series of action and role-playing games from HeroCraft Ltd for Android.Which is available for free in the Play Store and has been downloaded more than 5 million times by Android users around the world. If you’ve never experienced a Warhammer 40K title, Space Wolf could be a good place to start with this 28-year-old franchise; Space Wolf is a turn-based strategy title, and if you have not experienced such a style, you should know that playing it requires a lot of skill! The game has both single player and story mode and multiplayer mode, for both of which you must be constantly connected to the Internet! In story mode, you can use one of the 3 heroes to advance in the stages and go to the higher levels, take some of them with you! If you are a fan of Warhammer 40 game series, You are 000 Android, no doubt you will be happy to see this title; An online strategy game with a turn-based gameplay that will attract users and entertain you for hours.

In the new Warhammer, like all the titles in this franchise, special attention is paid to the role-playing elements, so in addition to adopting the right strategy in the fights, you should also pay attention to upgrading the skills and weapons of the heroes! Undoubtedly, the best and most popular part of the game is the multiplayer mode; Where you can enter three-on-three battles in the style of popular games like League of Legends and Dota! Of course, since Warhammer is a turn-based strategy, you will experience a different fighting mechanism in the online mode, which of course is very attractive and fun! Aynbazy Play Store currently has a rating of 5.0, 4.0 that we Usroid the latest version of it along with the data to download it for free and we can proceed to download it.

Note that: the game is online and always needs internet to run + the game does not have a mod version!

– Download the data file and decompress it. Com.herocraft folder . Copy spacewolf to the Android / Obb path of the internal storage. 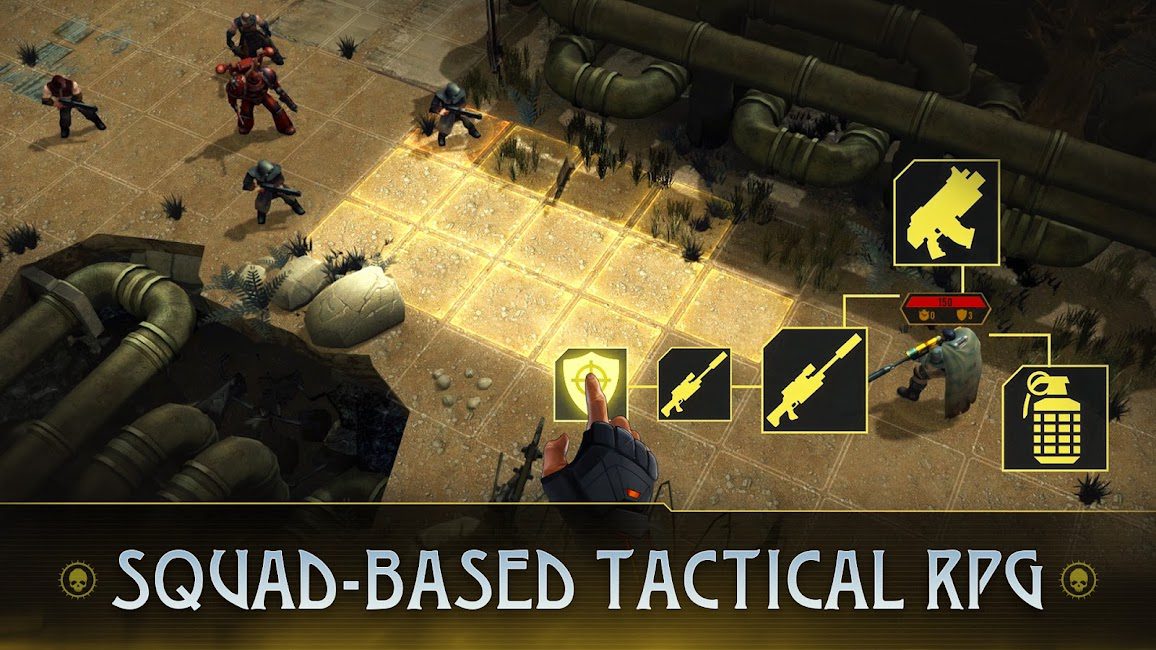 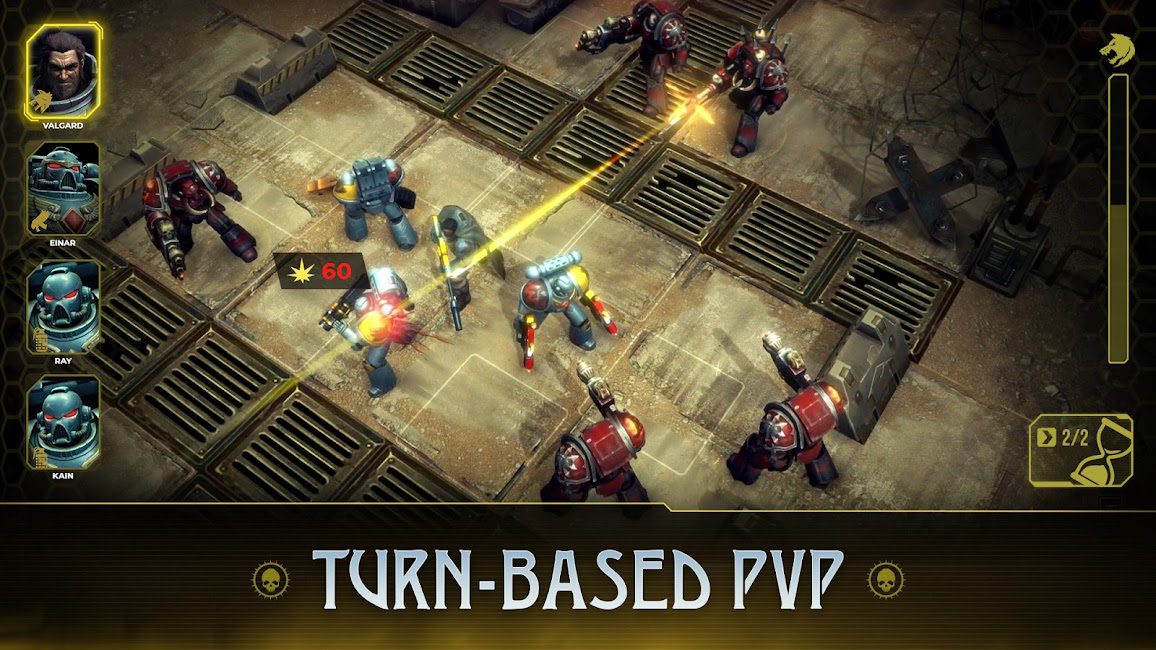 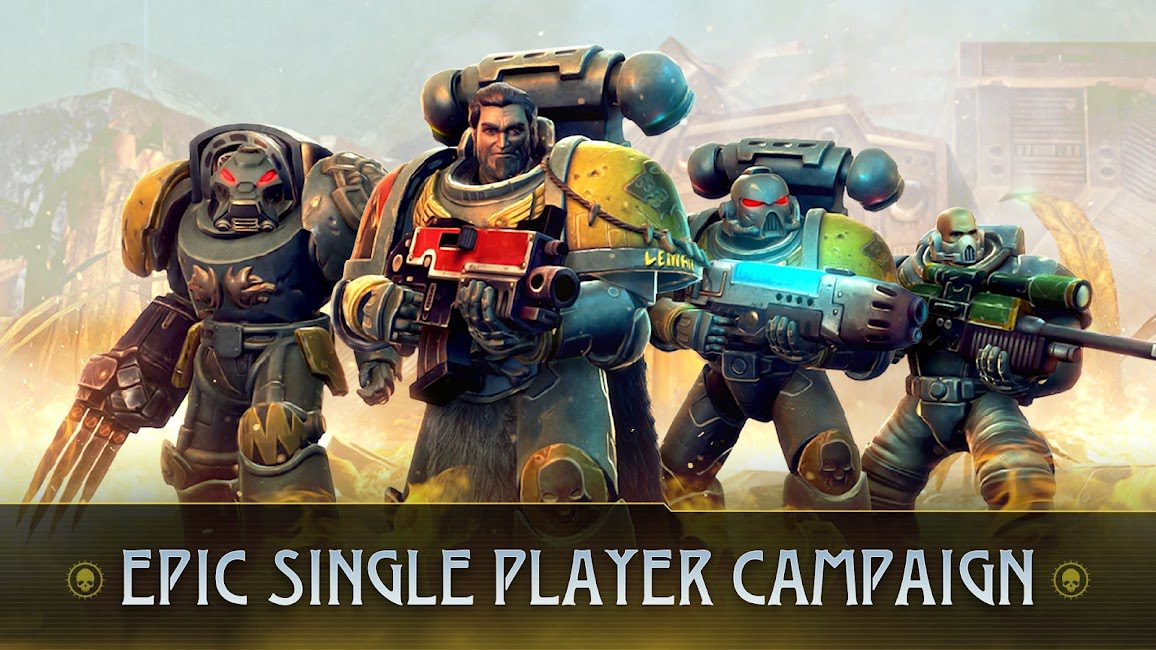 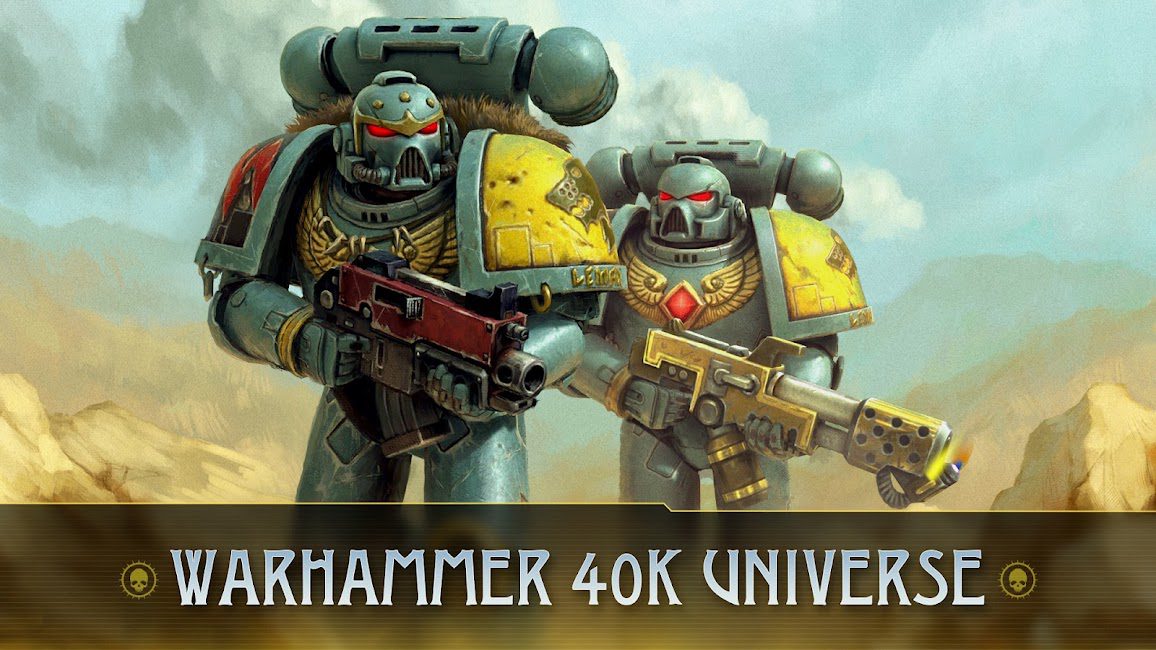 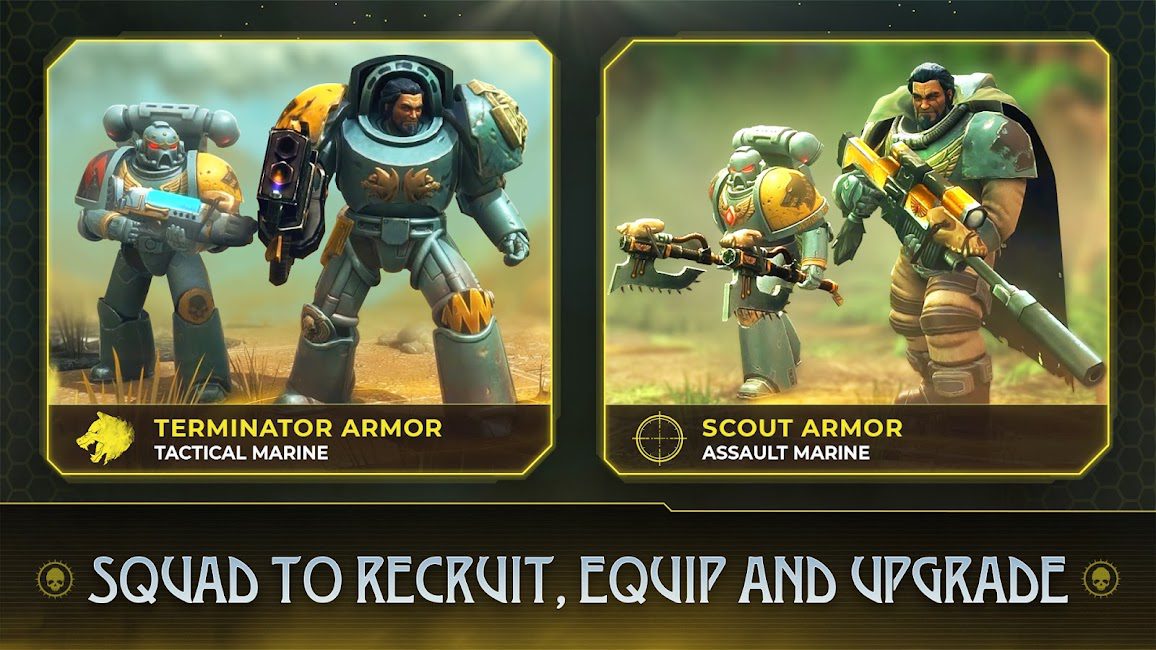