Warhammer Quest v1.2.0 – Dungeon game based on strategy and role-playing for Android with data + trailer (offline)
A great game with console graphics and more than 50 hours of gameplay
Normal version + Mode version with gold and other unlimited
test items Runs on LG G3 offline

Warhammer Quest is a new and extremely exciting game in the style of strategy and role-playing games based on the dungeon, which was initially released for iOS and Windows operating systems, and is now witnessing the release of the Android version.We were on Google Play and it was decided to go ahead as always and introduce Role Playing game lovers to you for the first time and at the same time with its release! In this game, you will be accompanied by a group of brave adventurers and you will take their leadership and to gain glory and of course wealth, you will set foot on very dangerous and deadly black holes! As you progress in the game, you can strengthen your character and the people in your group and arm them with new and magical weapons and more powerful armor. Trolls, large groups of goblins, powerful orcs and other strange creatures are trying to stop you and take your life in this way, you have to rely on teamwork and use the capabilities of each fighter, Destroy the enemies in front of you! Warhammer Quest game contains hundreds of weapons, armor and features that will challenge you! Game Warhammer Quest Unlike regular role-playing games, it does not bother you with general statistics and does not require you to do anything to gain skills and storage!

* Use your team members to advance missions

* Provide a variety of weapons and various items to use

* Adventure and games in different types of dungeons , diverse and very exciting

* Full HD and console-like graphics with unique and unparalleled design

* Support for different world languages ​​including English, Russian and German

Game Warhammer Quest has a style similar to the famous game Dungeon Hunter is the studio Chilled Mouse Android version with a discount of 50 percent the first week to celebrate the release of the game, the price of $ 2.49 put up for sale that we Usroid Android version it first time before we introduce you Rpg game lovers. 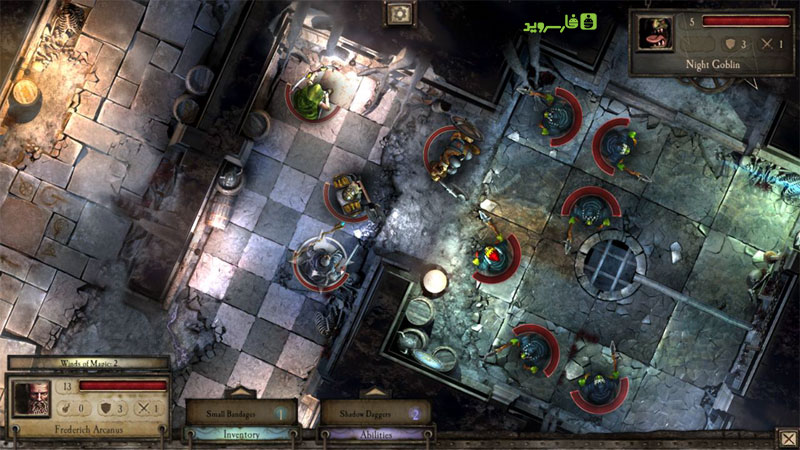 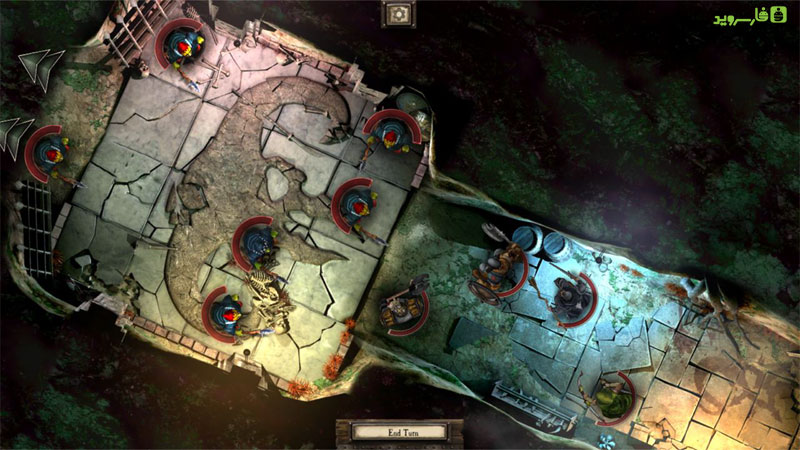 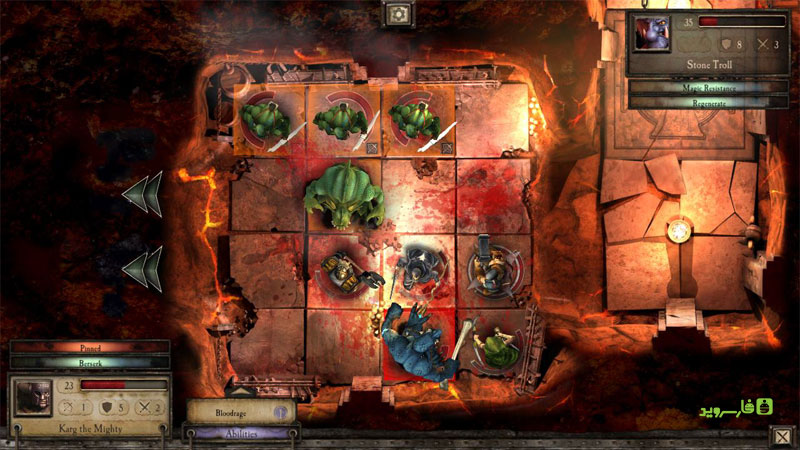 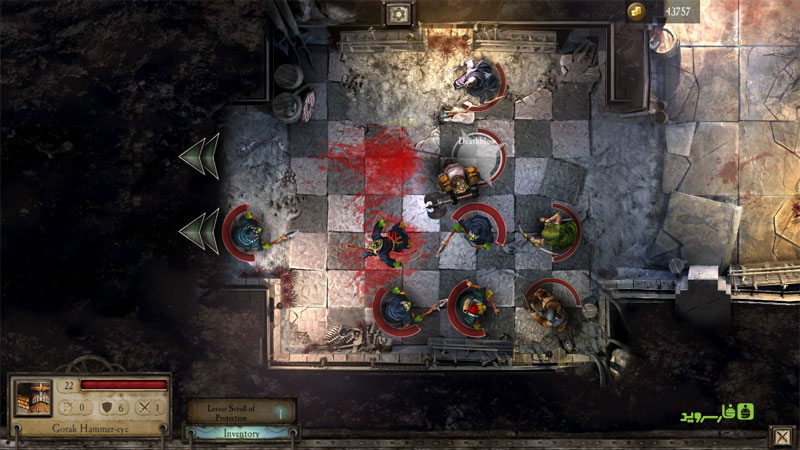