Warplanes: Online Combat – Aircraft: Online battleThe title of a game in the action genre has been published by Home Net Games game studio for Android devices. As the name implies, Warplanes: Online Combat is an airplane war game and is actually the sequel to Warplanes: WW2 Dogfight and the third game in the popular Warplanes game series. So if you are one of those gamers who love action games and do not exchange war games with any other game, Warplanes: Online Combat can be a good choice for you! Warplanes: Online Combat puts you in the role of a World War II fighter pilot and sends you on various missions. In all of these missions, you have the task of destroying your enemies and gathering resources so that you can buy new planes or repair and upgrade your existing planes. By completing the missions, you can unlock the next missions and continue this cycle until all the missions on the map are completed. This game does not have a specific story line and the whole game starts from the nest and ends at the place of dispatch. Missions are presented in 4 modes. Deathmatch: Classic PVP Fight, Team Deathmatch: Lead Squadron and Defeat Enemies, Last Man Standing: Last Airplane That Can Survive, Community Co-Op: Fight AI.

More than 80 types of warplanes in Warplanes: Online CombatThere are all of them World War II aircraft. Some of these planes include Spitfire, Il-2 Sturmovik, P-40, Ju 87 Stuka and many other planes that you will become more familiar with in the game. In Warplanes: Online Combat you can gain experience, get ranks, earn honorary medals, and try to improve your position as a skilled pilot in the world leaderboard. All in all, this game is a good game in every way and can undoubtedly bring you a great experience. Battle Royale mode of the game works very well and has a lot of online fan base. Planes are very diverse and special attention has been paid to details in their design. The game’s 3D graphics are fantastic and look very realistic. The game map is very extensive and includes different weather conditions and day and night. The sound is great, and the sound of the aircraft engine and the firing of bullets convey the exciting atmosphere of aerial combat. The controls are very simple, and mechanisms such as aiming, firing, and maneuvering are not difficult at all. Warplanes: Online Combat has succeededGet a score of 4.0 out of 5.0 in the Android Market. Usroid teamintends to provide this game to you dear ones in a tested and completely free way. At the end of this article, you can download the original version of this game along with its modded version from our servers and enjoy its execution!

Note: In the mod version you have to buy fighters to see your money increase instead of decrease! 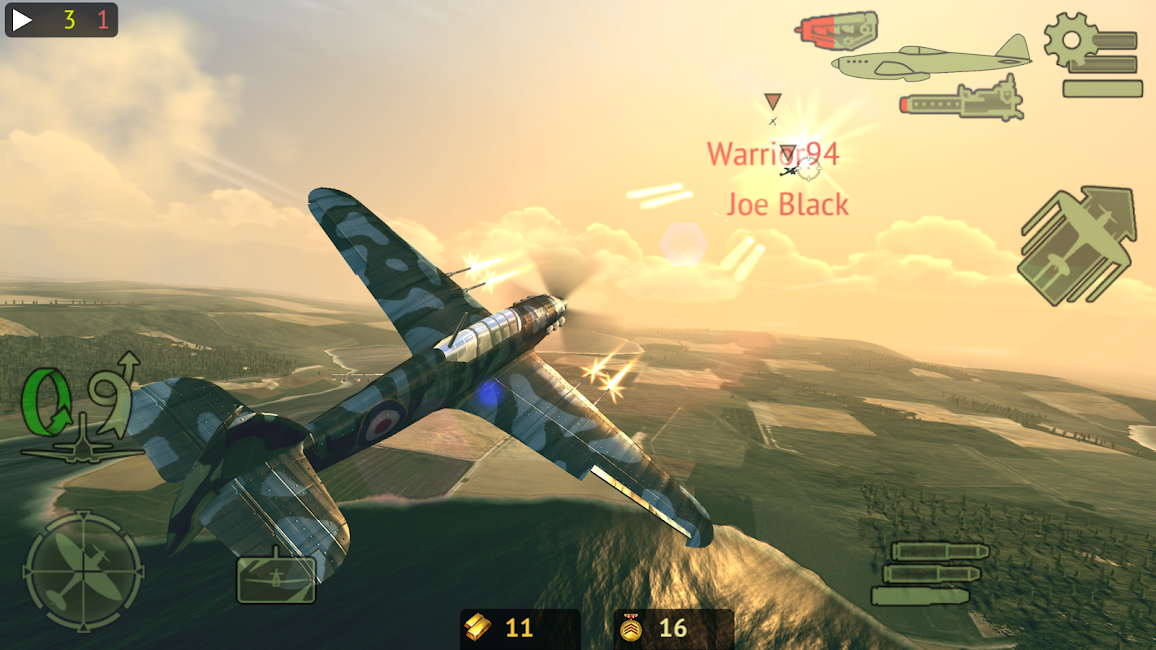 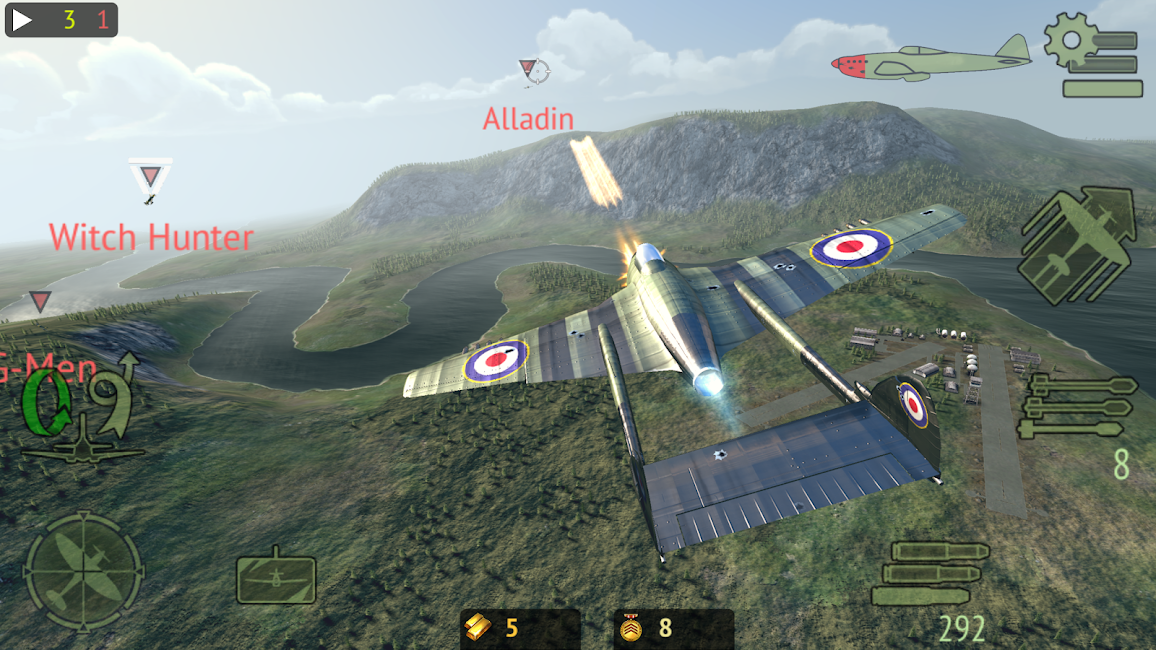 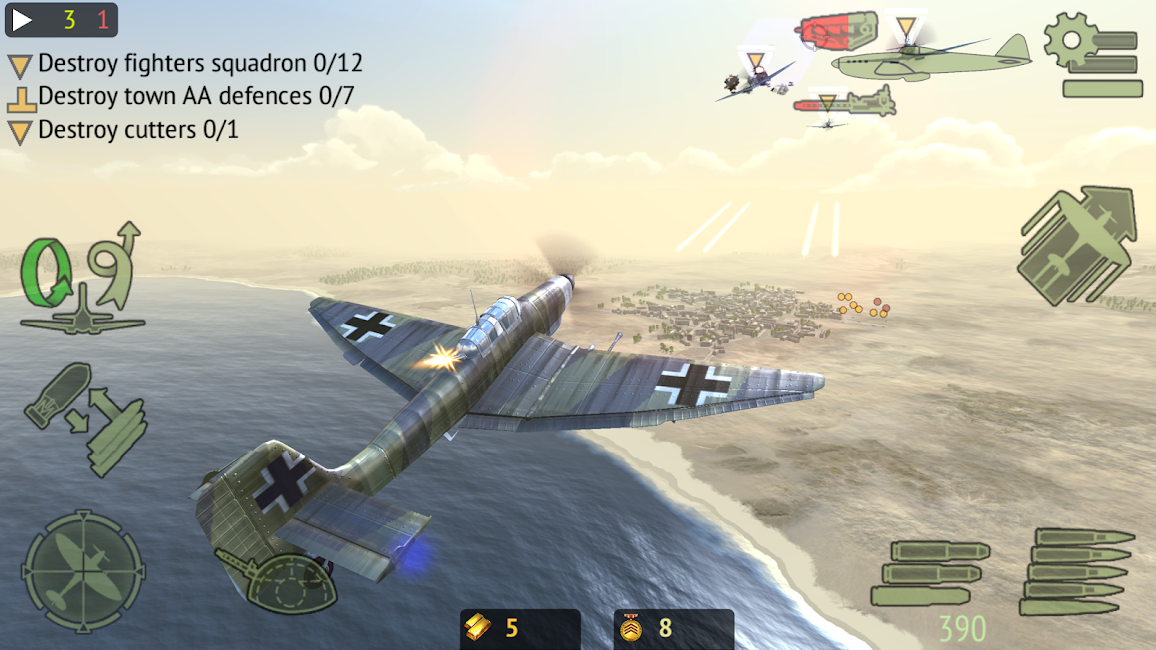 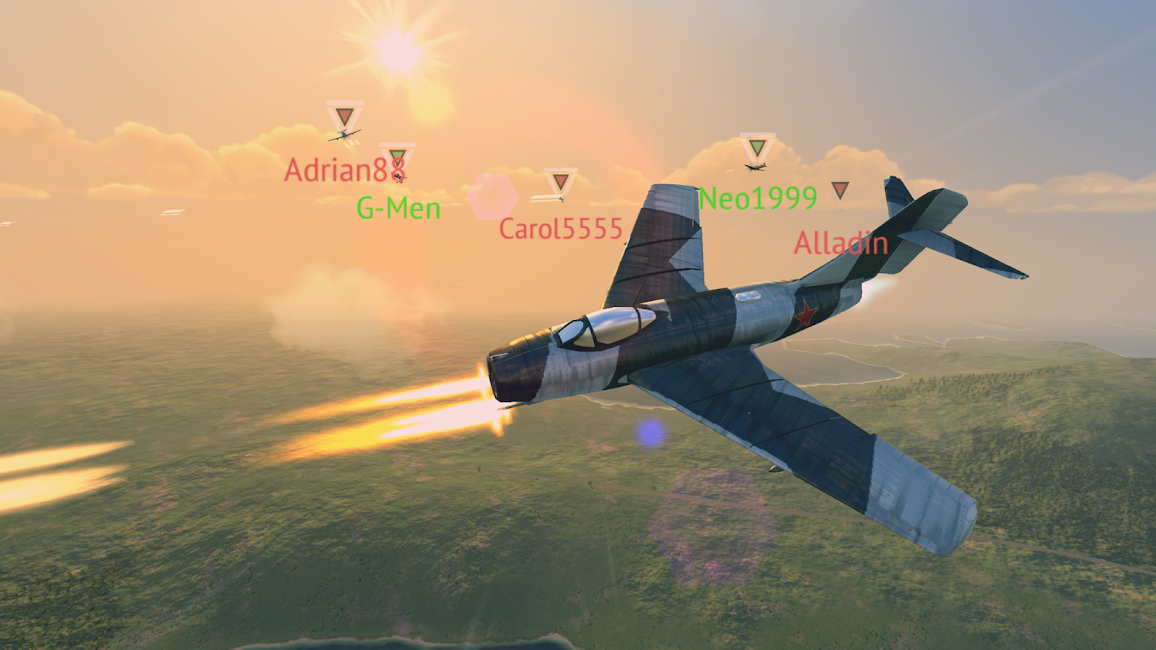 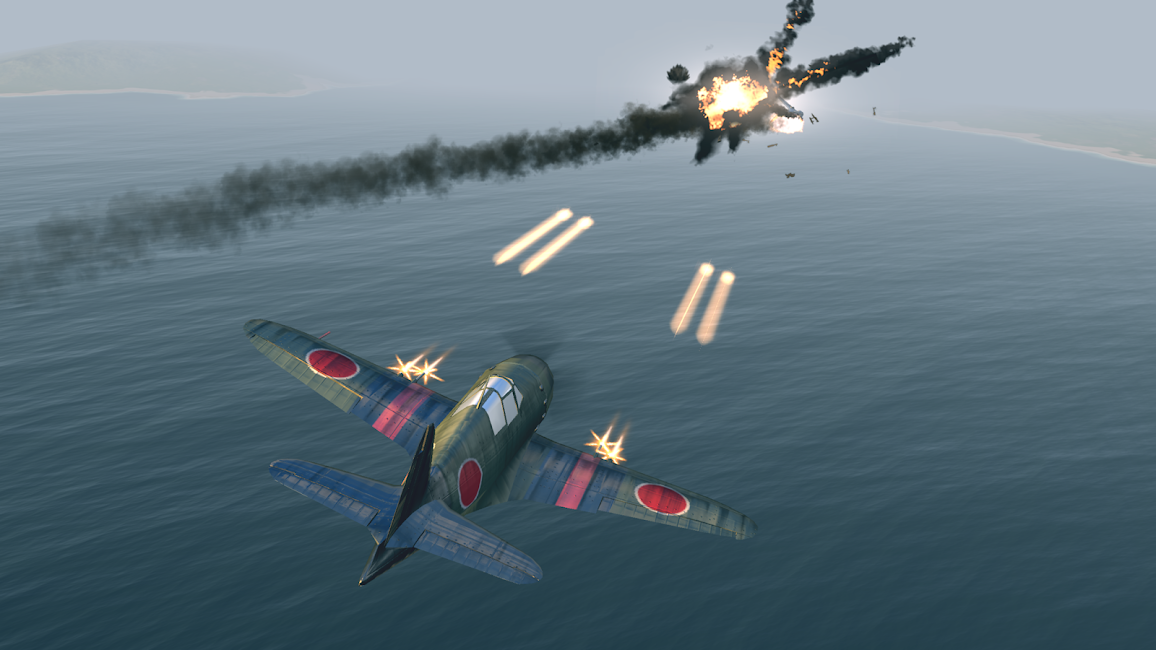