Warplanes: WW1 Sky Aces – World War I Aces is the name of another game in the Warplanes game series from the Polish studio Home Net Games for the Android operating system. This game has been released for free with the ability to pay in-app on Google Play, and now the latest official update has been prepared along with its modded version, and for you friends and fans of aviation games, especially with the weather. World War II is ready. In another article from Usroid site, the previous game of this series is Warplanes: WW2 DogfightWhich is about World War II air battles. You can enter the page of this game by clicking on its name and download it from the same page. Warplanes: WW1 Sky Aces Unlike WW2 Dogfight, it deals with aerial fighter battles in World War I. You have to ride the planes and bombers used in World War I from both sides of the war and go on missions and game stages. In Warplanes: WW1 Sky Aces there are more than 30 historic aircraft built from real models. The famous Fokker Dr.I aircraft, for example, the aircraft of the top pilot of the First World War, Manfred von Richthofen, who managed to win more than 80 air battles in the German Air Force, can also be seen in this list.

بازی Warplanes: WW1 Sky AcesIt has two main sections called Pilot Mode and Squadron Leader Mode. In the Pilot Mode section, you have to appear in the stages of the game in the role of a pilot and perform various missions from confronting and defeating enemy planes to bombing targets. Squadron Leader Mode is a section where, in addition to these cases, this time you in the role of a team leader and commander of an air squadron must experience a management section by employing different forces, managing them and sending them on missions. You can play the role of both sides of the war and play with German, English, Russian, French and ، planes. During the game you will travel to different parts of the world and you will face many challenges. Warplanes: WW1 Sky Aces game is released with the same attractive features of the previous episode but with more optimizations. This game has great graphics and its unique three-dimensional designs will give you a wonderful experience. In terms of gameplay, this game is very dynamic and professional, and the reconstruction of breathtaking battles is very exciting. Warplanes: WW1 Sky Aces has downloaded more than 10,000 times in less than a month, andIt also has a score of 4.2 out of 5.0 . You are now able to download this game as a test in two normal and modded versions of Usroid and travel to the time of World War I and compete to become the best pilot in the skies! 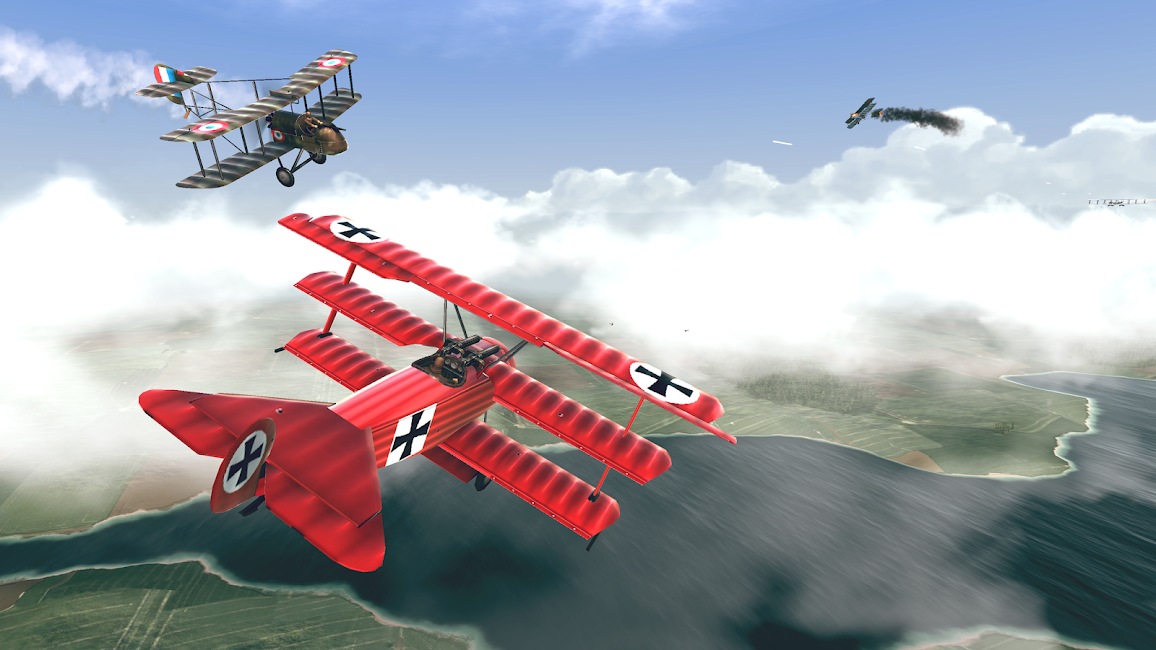 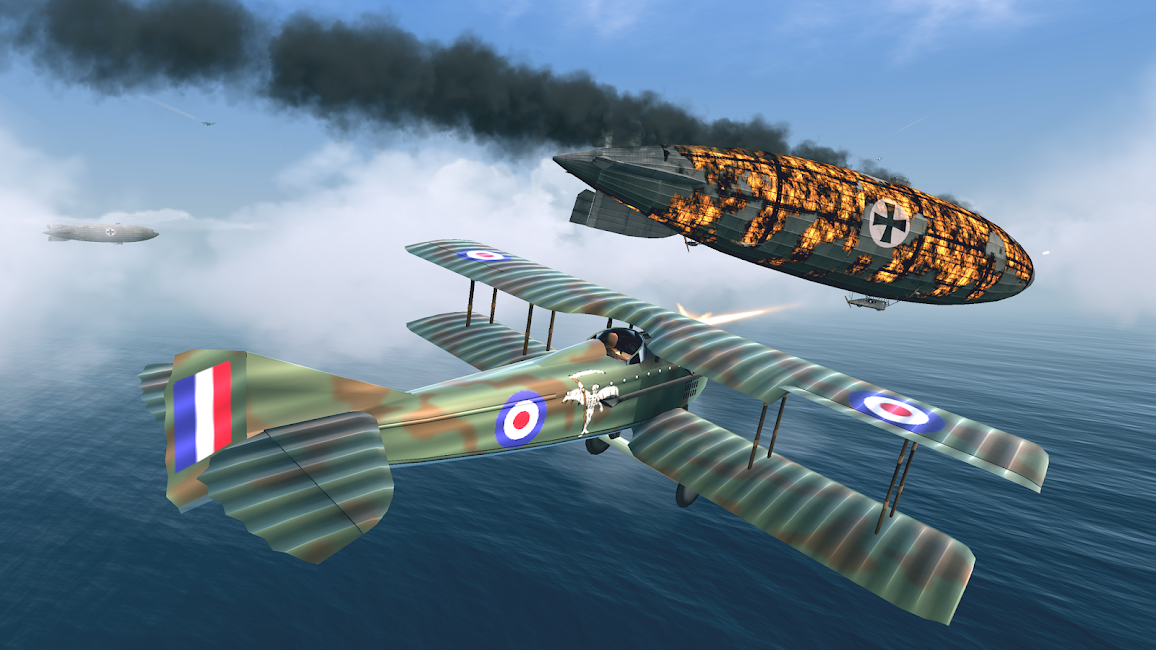 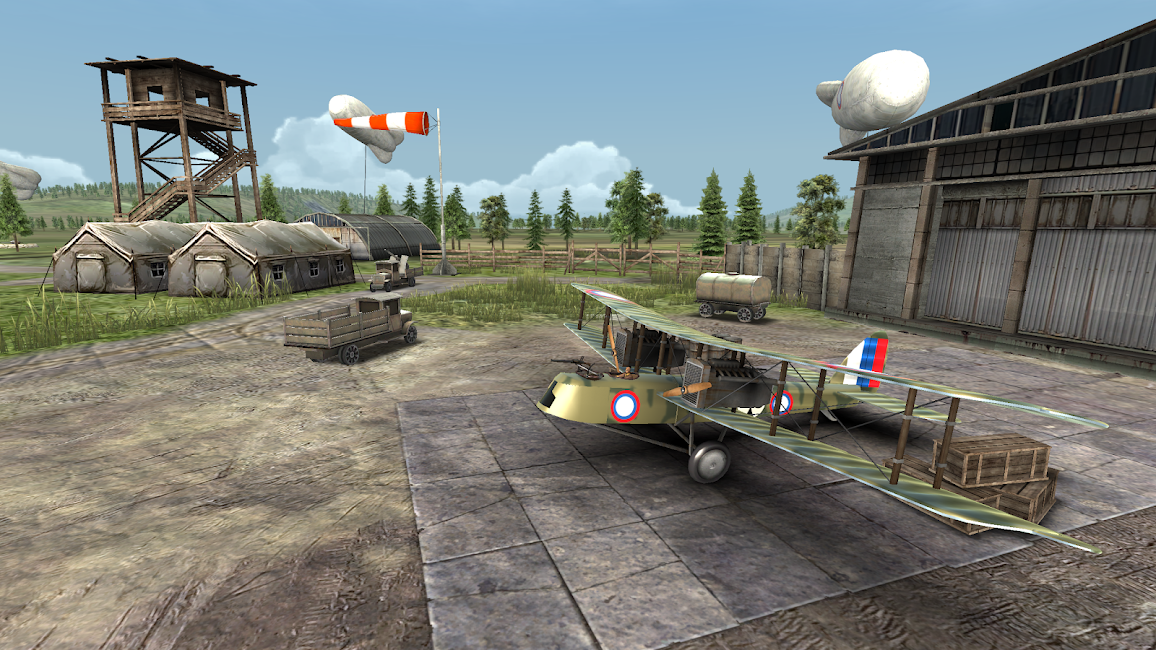 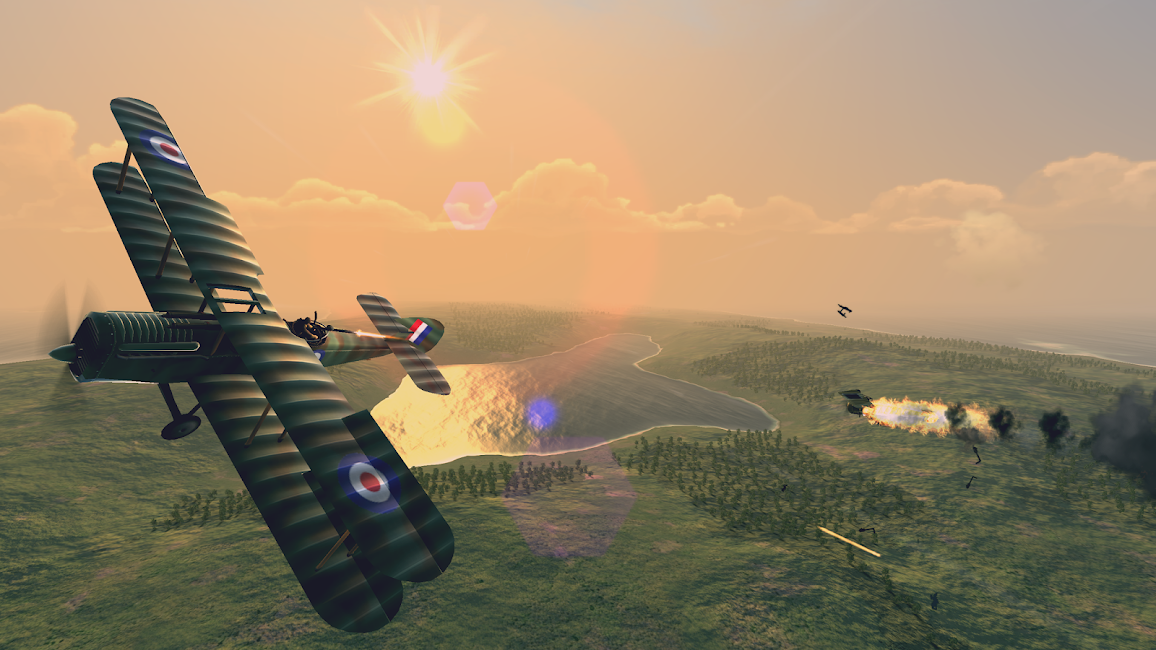 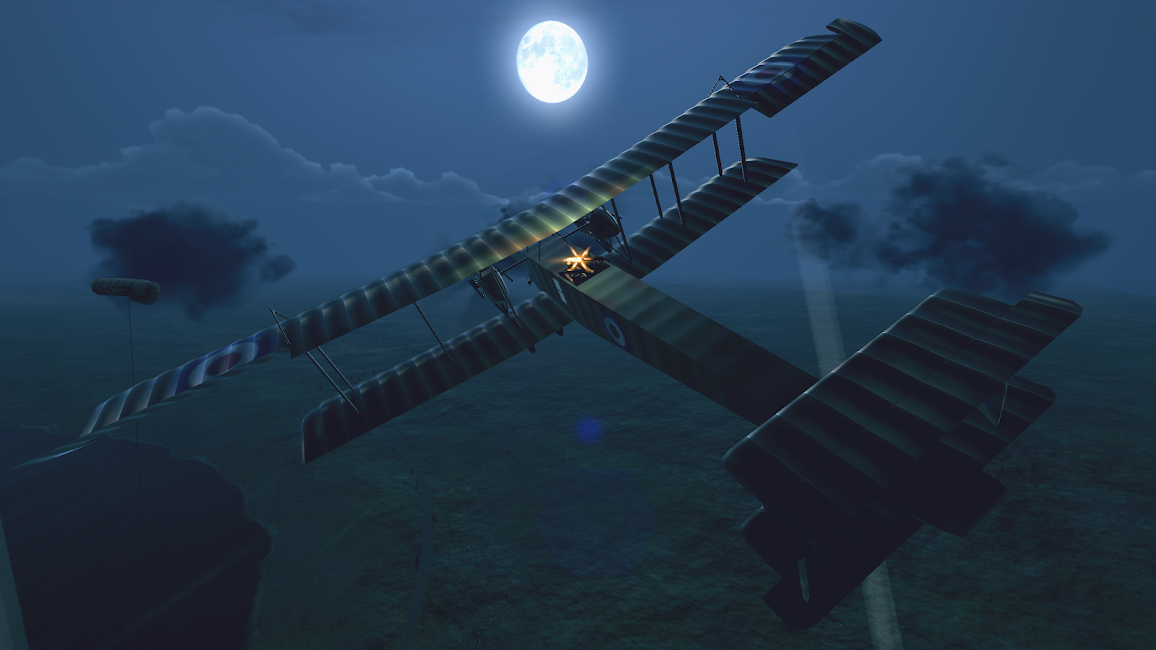 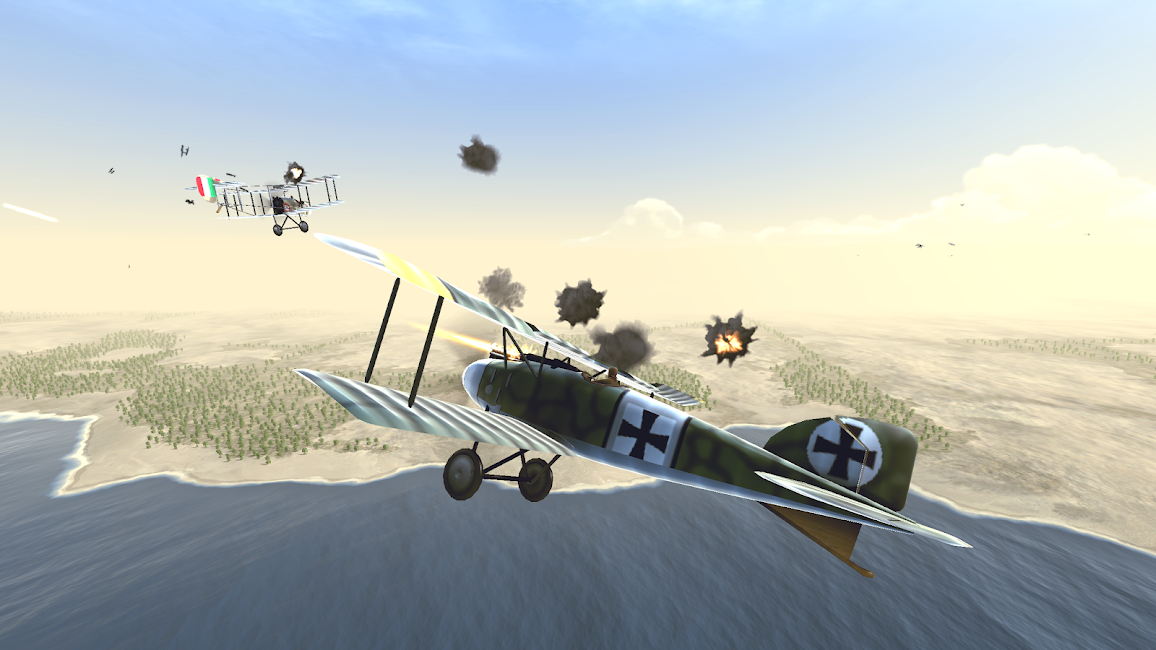 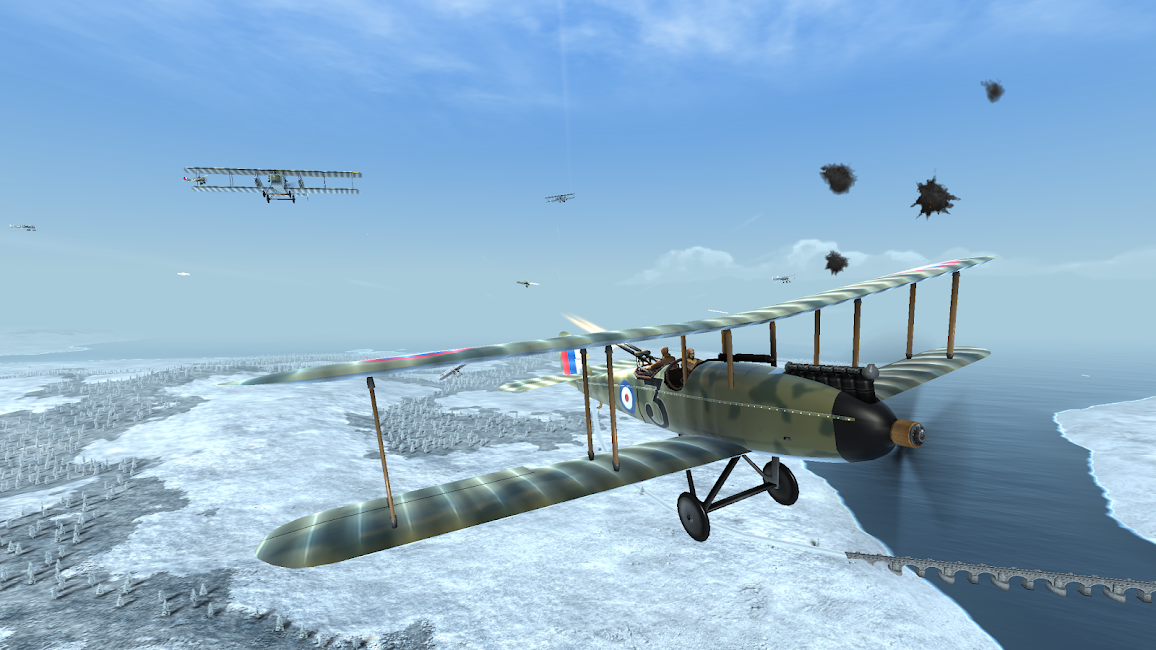 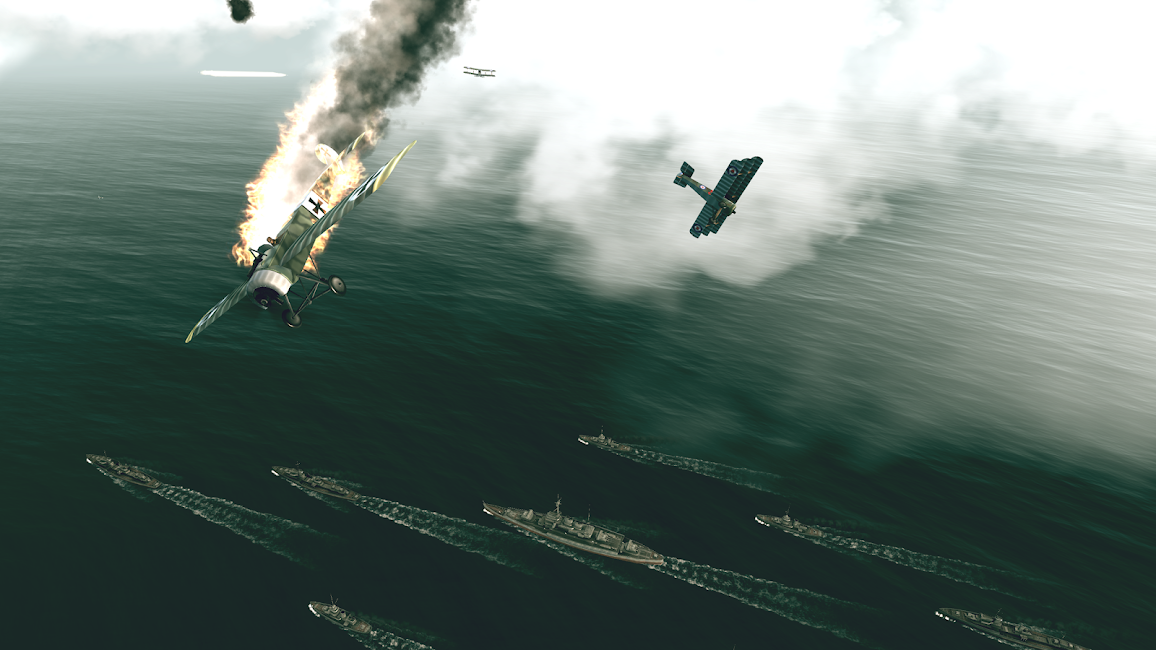 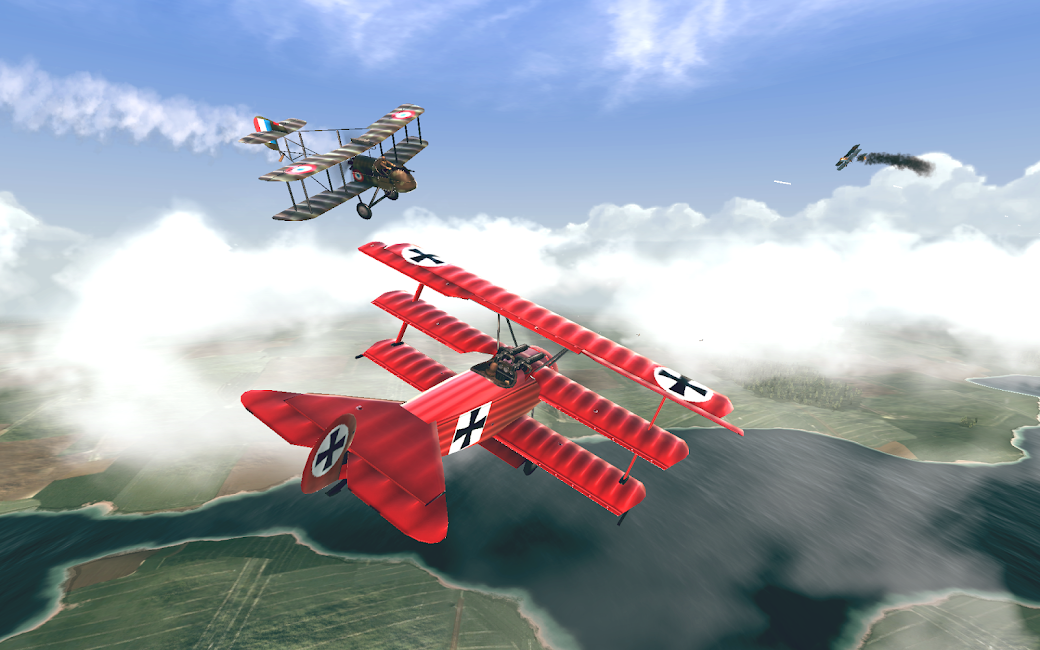 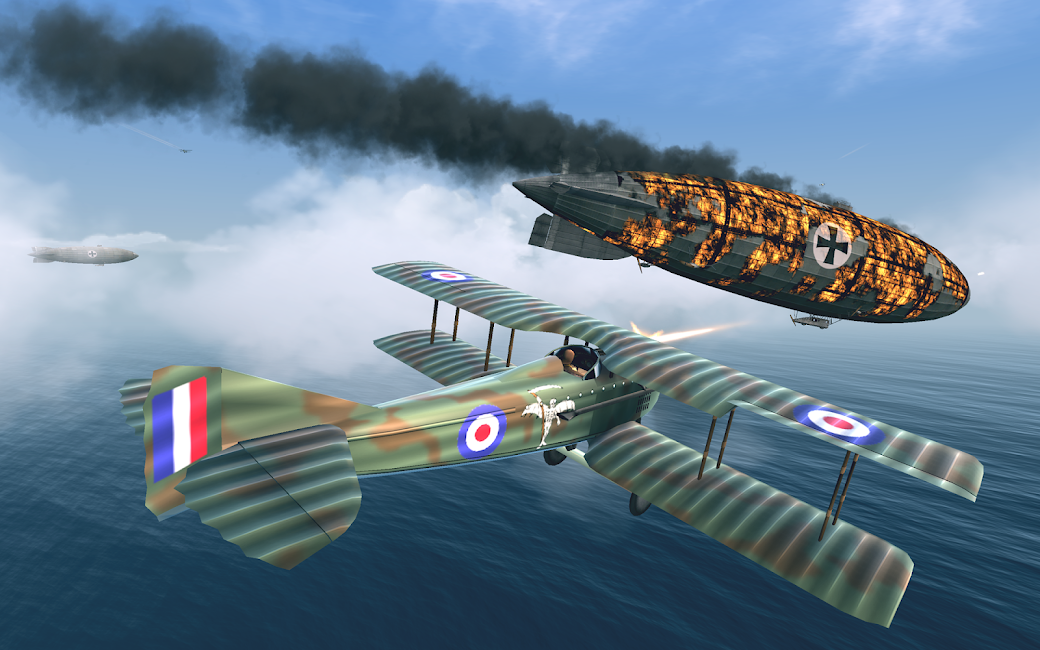 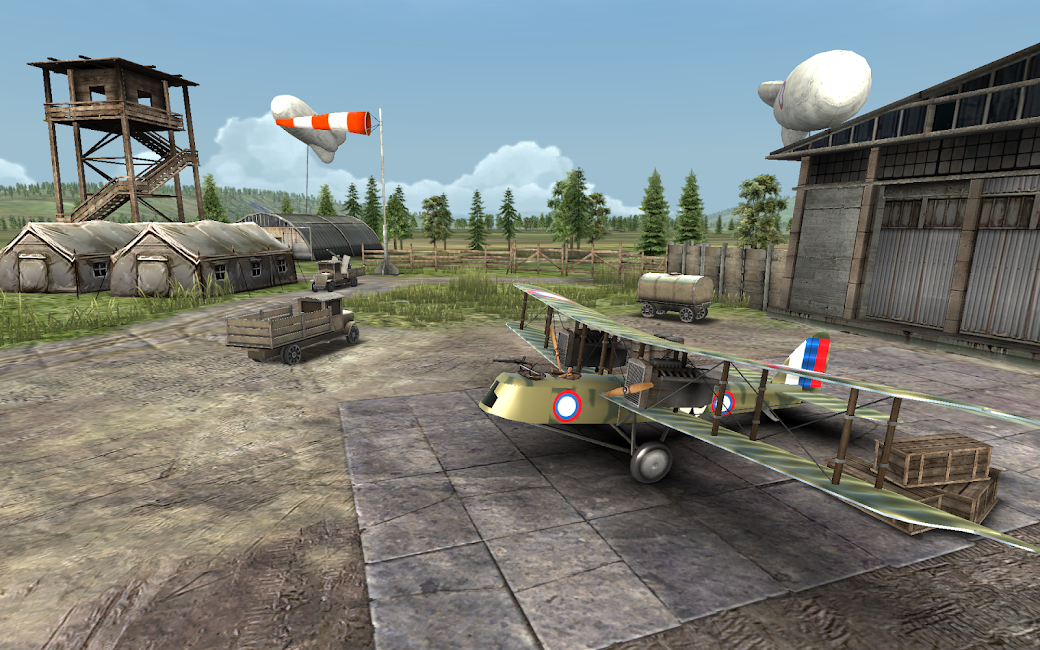 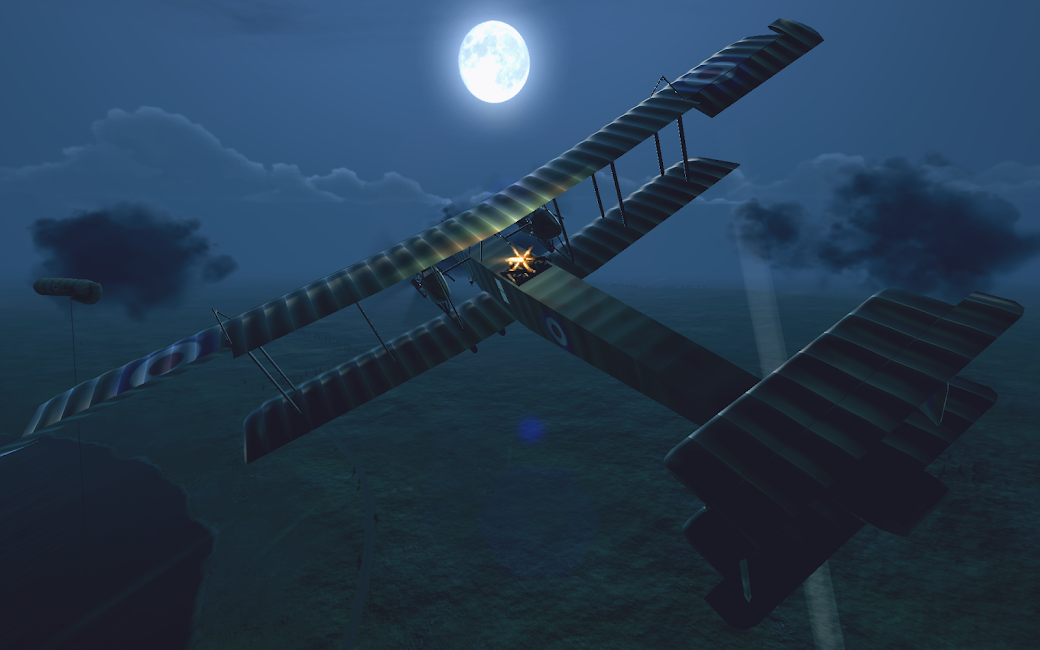 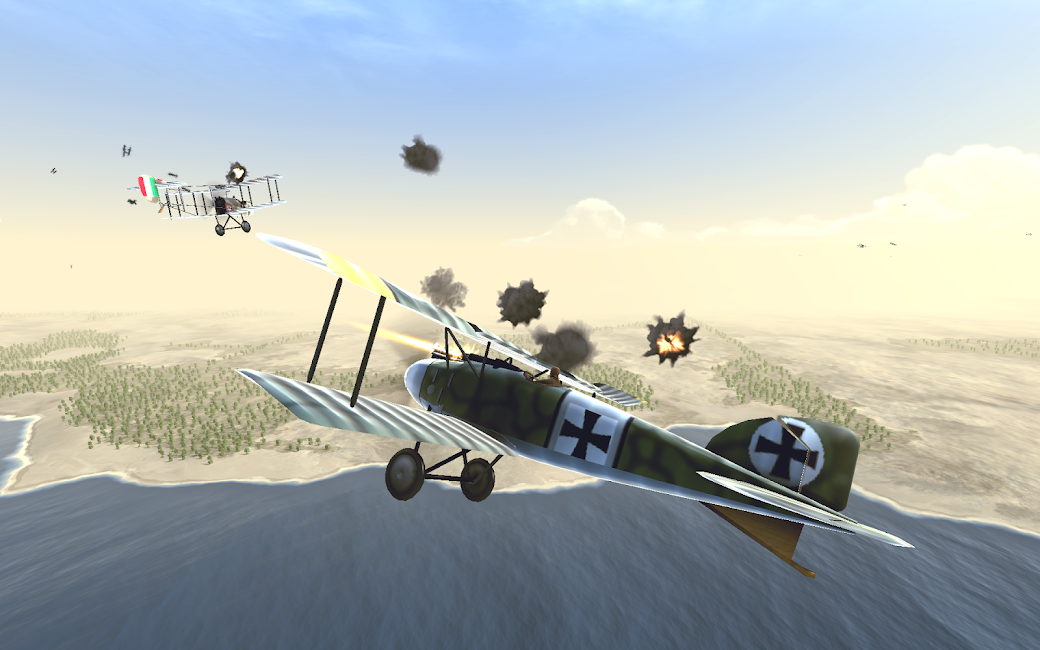 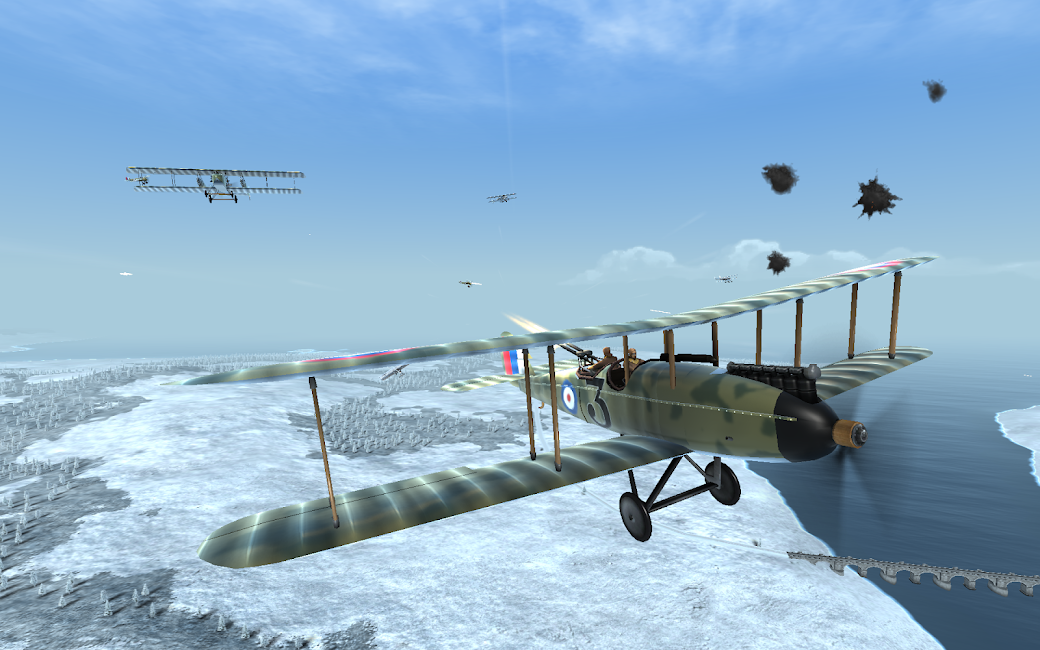 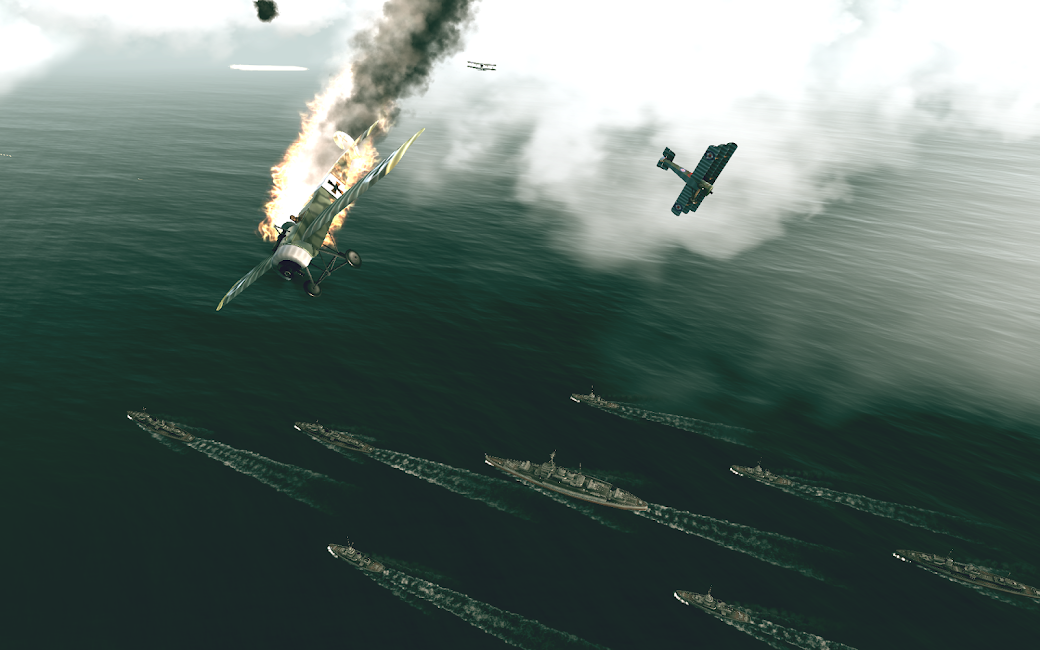 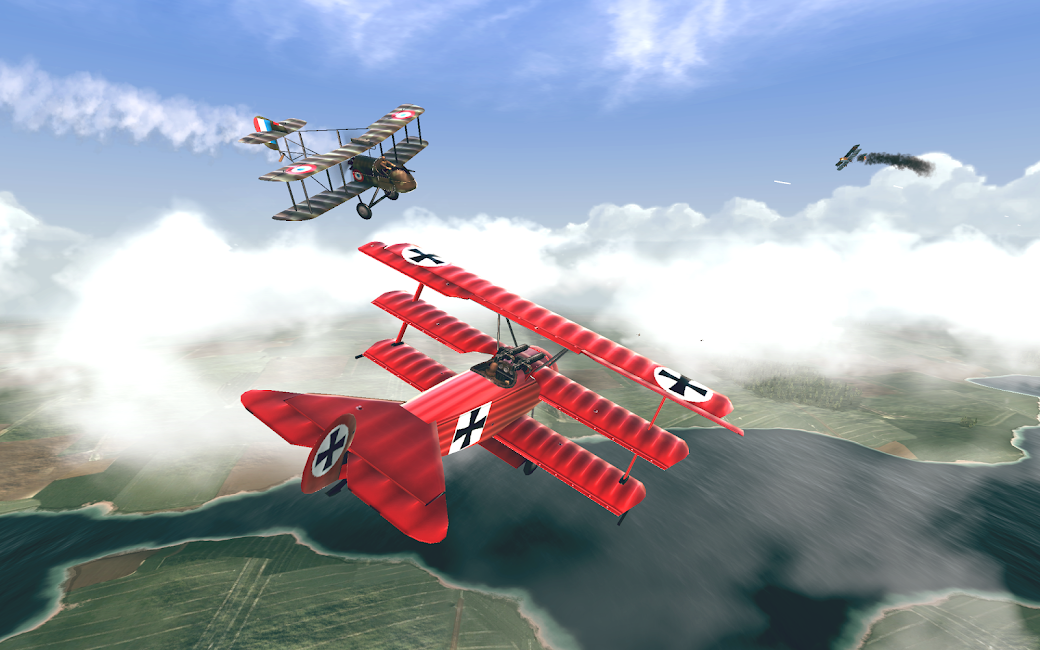 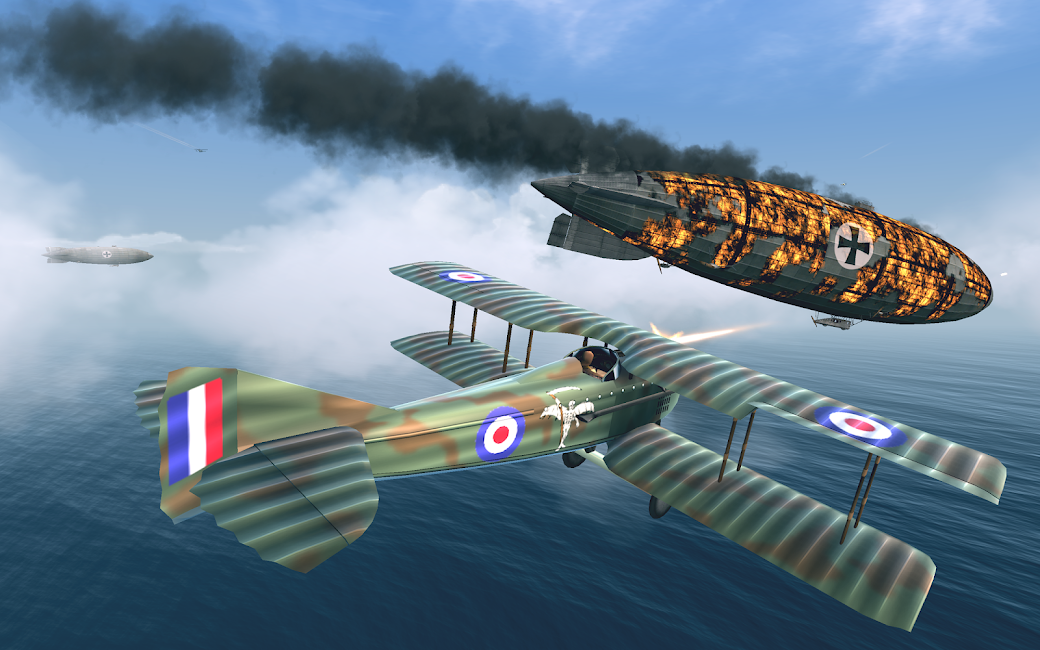 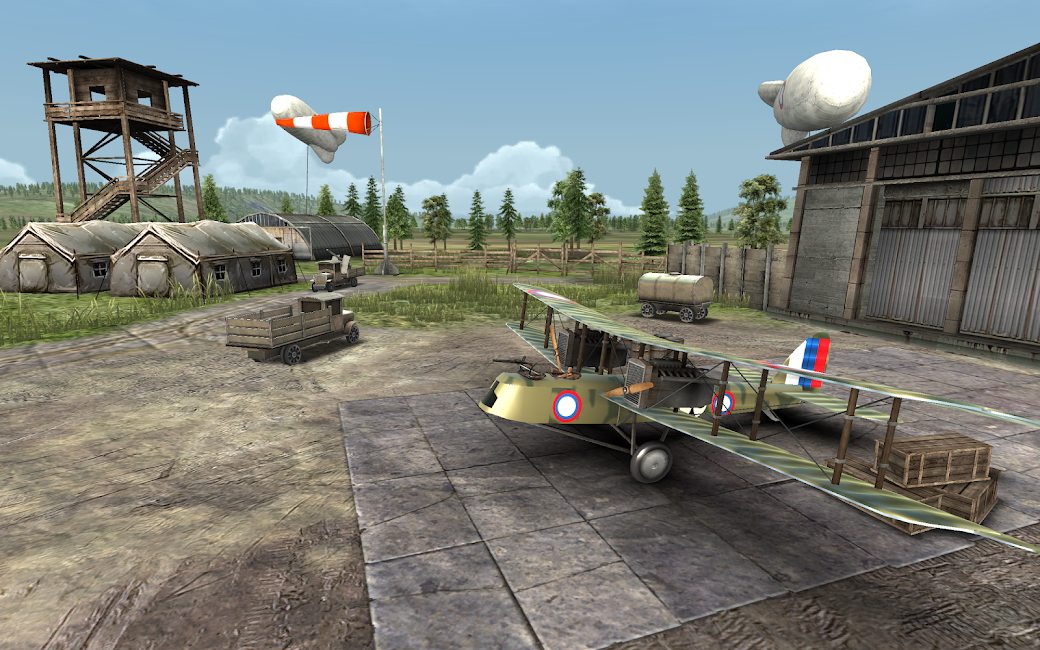 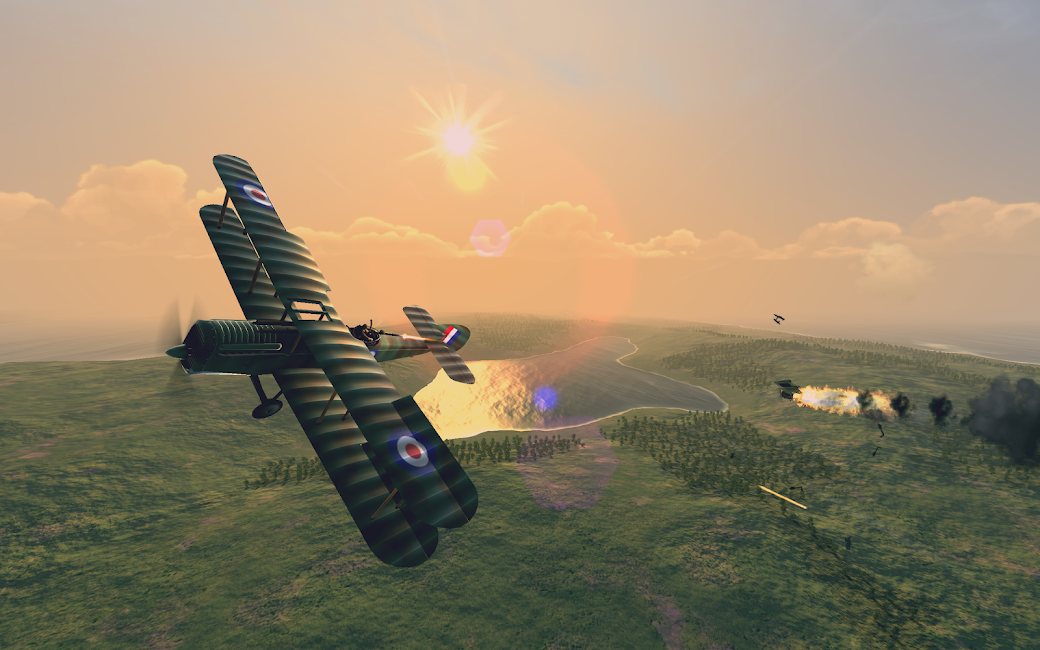 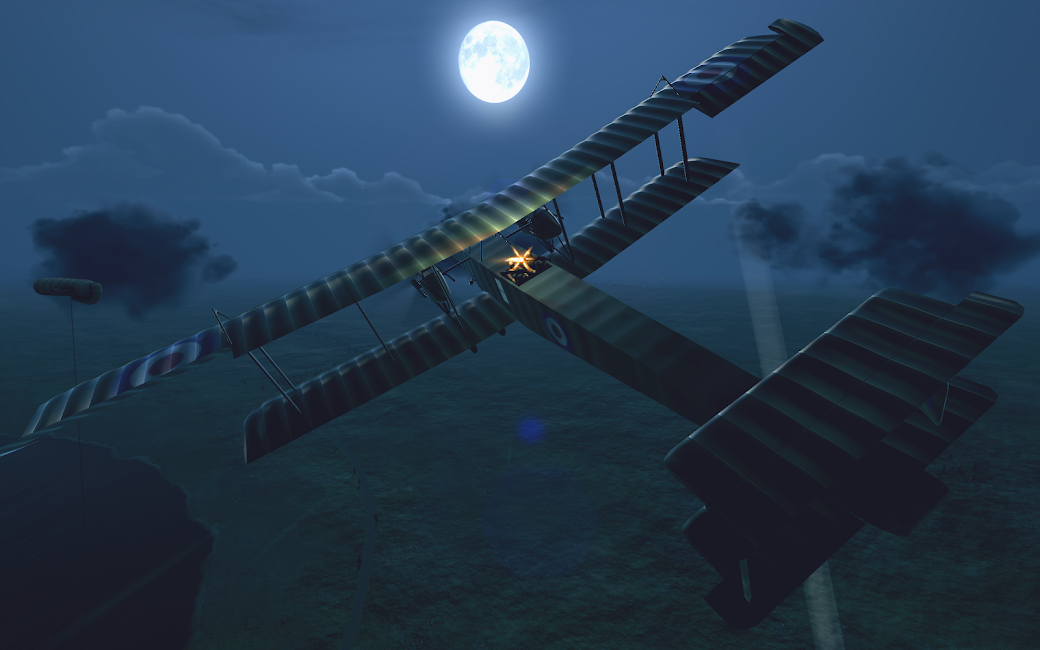 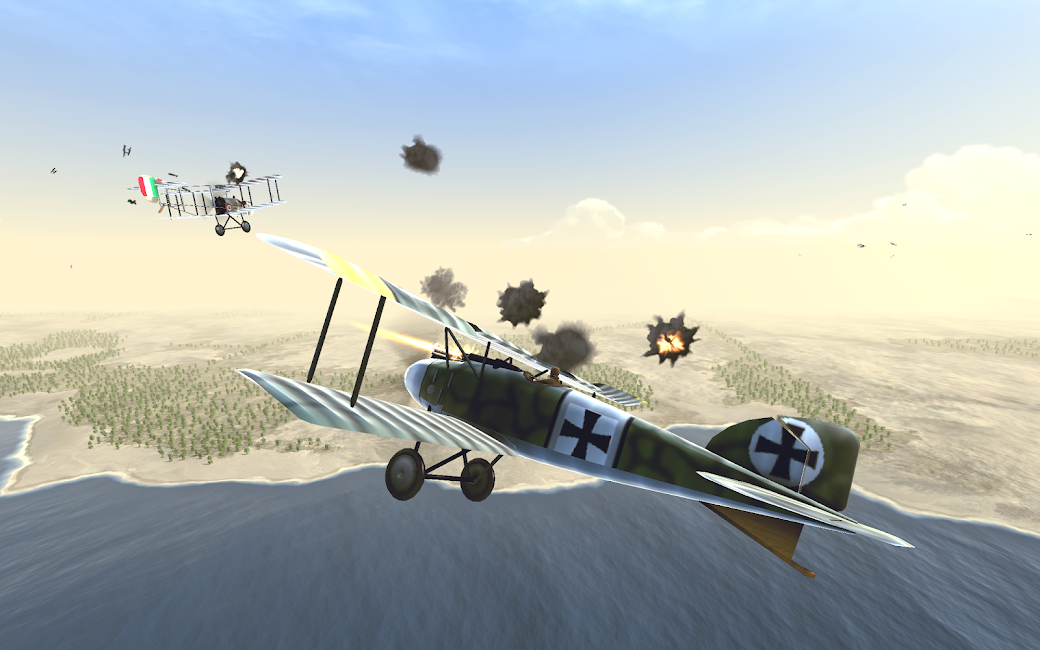 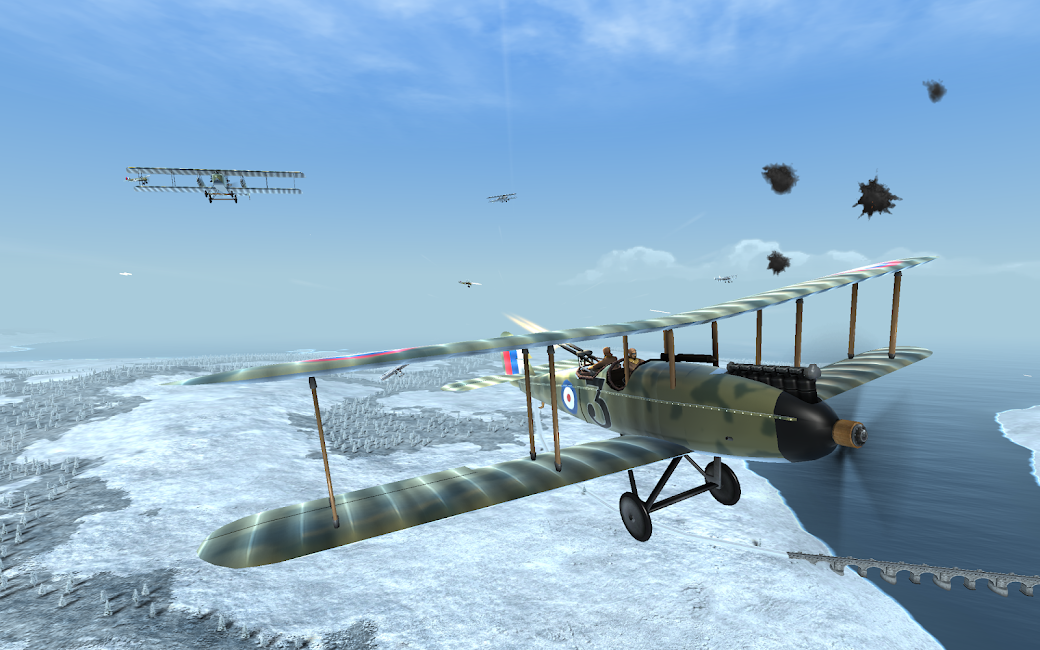 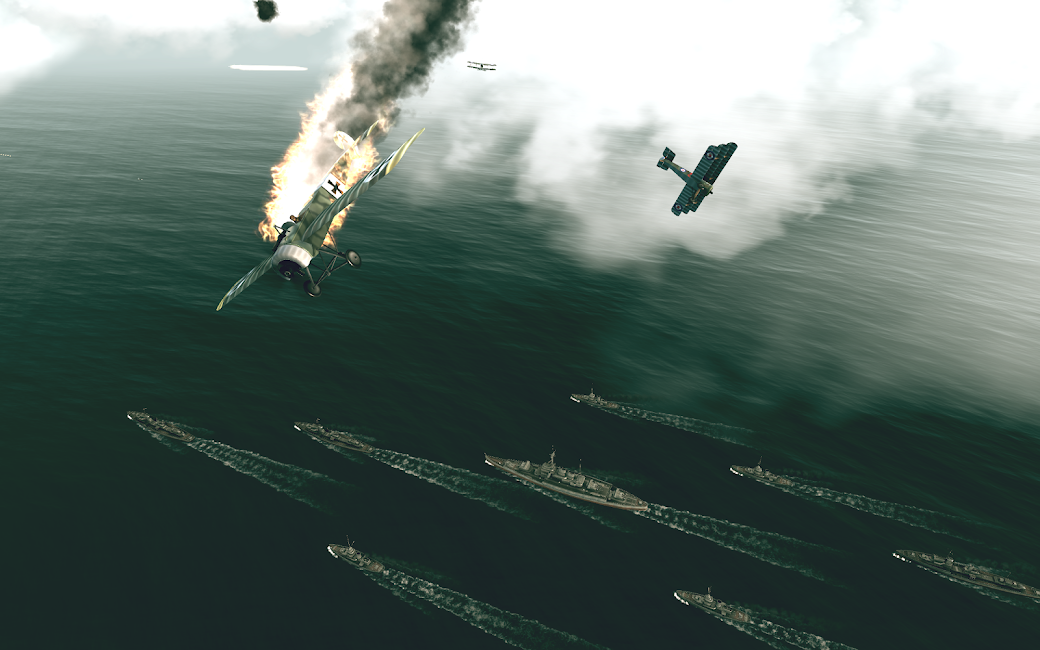