WarPods – War Sheaths is a new, beautiful and fun game in the style of action gamesIt is from Weyrdworks game development studio for Android, which has been published for free on Google Play, and today we are going to introduce its latest update along with its mode, dear ones. In this game, which is based on block games but in a modern way, you have to save the world by destroying the enemies that threaten you. You will lead a group of heroes to travel within the galaxy and destroy various types of creatures. This game is very easy, but it requires special skills and tactics to get high scores. The bullets fired by you have a special power and move along your screen, by adjusting it, you should be able to do the most damage to the enemies to gain the necessary skills to perform more difficult steps.

WarPods game has been downloaded more than 10,000 times by Android users around the world and was able to get a good score of 4.5 out of 5.0 . This game will have weekly challenges in which you will face a new story every week. To play the game, you have to choose 3 of your best heroes to go to war with all kinds of enemies such as numbers, space pirates and terrified and destroy them with the various powers at your disposal. You can first watch the images and video gameplay of the game and then, if you wish, download the original version and its mode for free from Usroid high-speed servers . 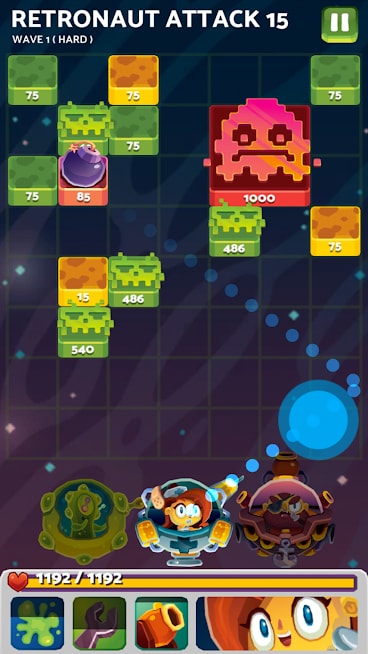 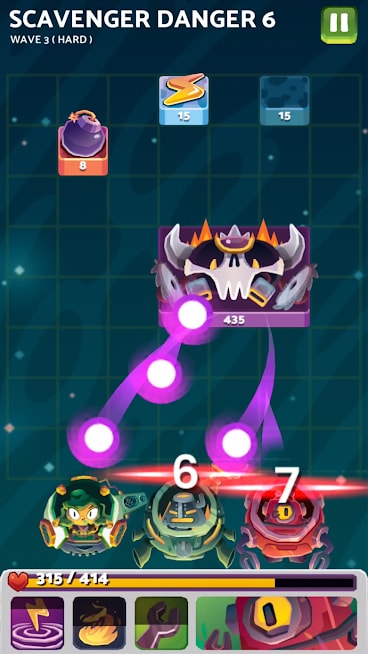 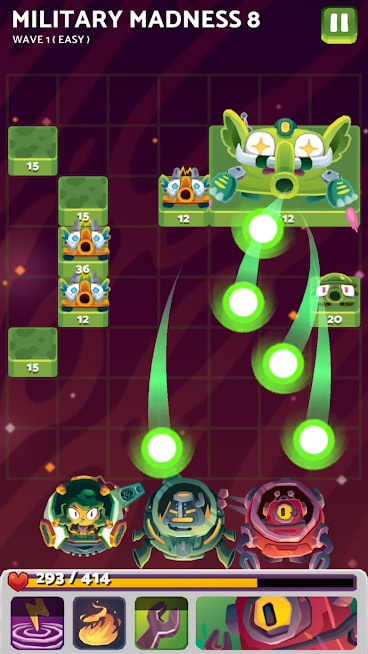 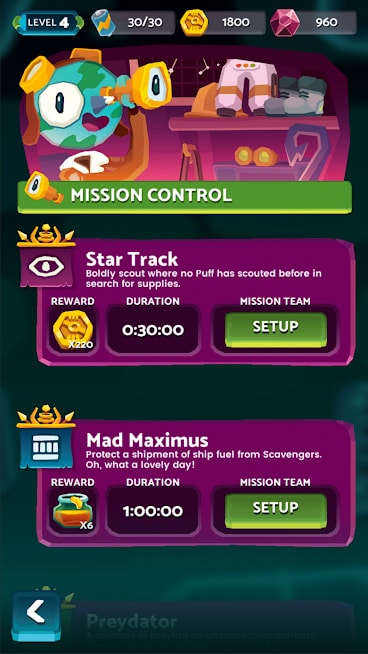 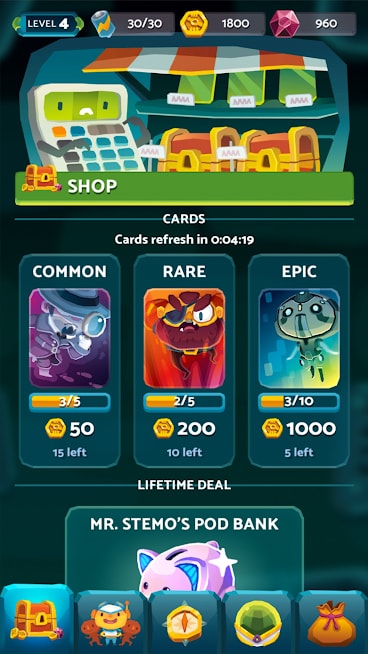 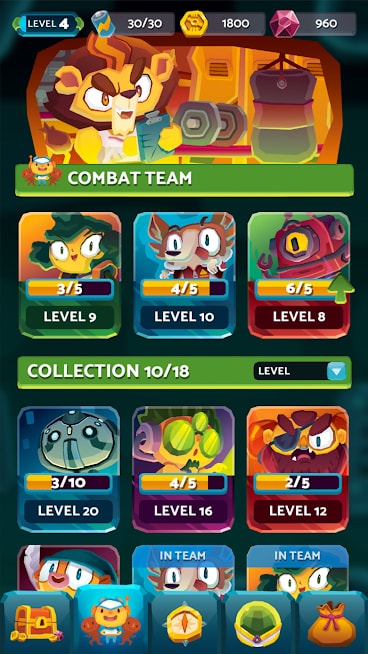 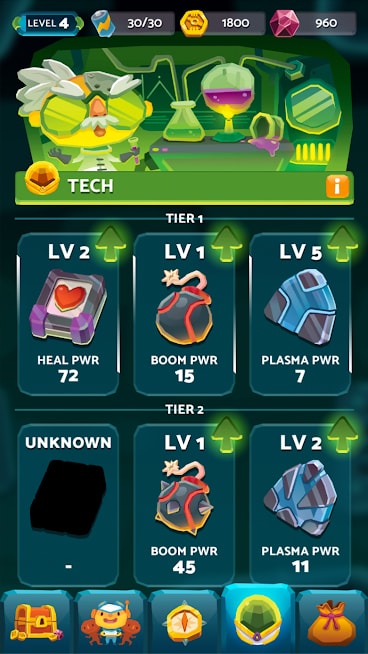