Warrior Tycoon: Stranger’s Battle 3D A new, interesting and fun action game in the style of Awesome Action Games for AndroidWhich is offered for free on Google Play and has been downloaded about 50,000 times by Android users around the world to date, and as always, we have decided to introduce it to you for the first time in Iran and bring you joy again! In Warrior Tycoon: Stranger’s Battle 3D, your warriors are ready to fight, they are waiting for a commander to instruct them what to do! Your kingdom has been invaded and the enemies are trying to take over your empire! With your special strategies, send your troops to the enemies and destroy them one after another! A wide range of enemies intend to destroy your empire, send your forces one after the other on time and do not overthrow them and prevent them from achieving their goal! If you are a fan of action gamesUndoubtedly, Warrior Tycoon: Stranger’s Battle 3D catches your eye; Because it has a special design and gameplay!

Game Warrior Tycoon: Stranger’s Battle 3D is now at the Play Store has a good rating of 4.6 out of 5.0 that we Usroid it along mode to download a have and be able images of gameplay see it and in the end if you want Get it with one click from the site’s high-speed servers. Finally, both the original version and the game mode have been tested by us and run offline. 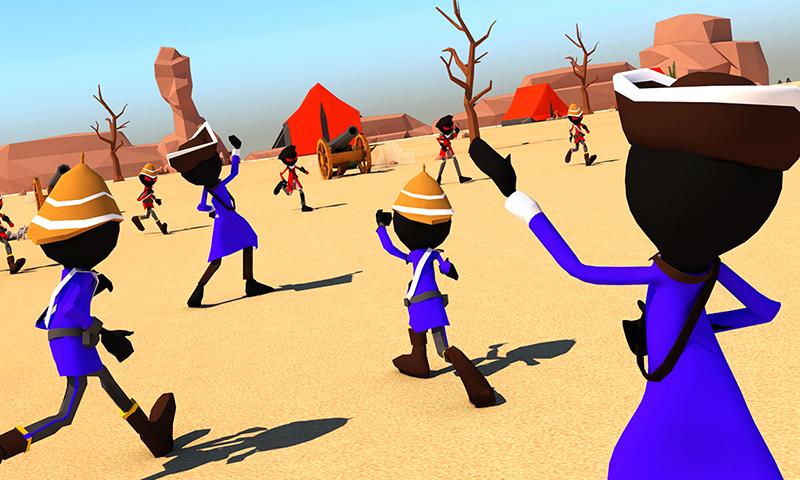 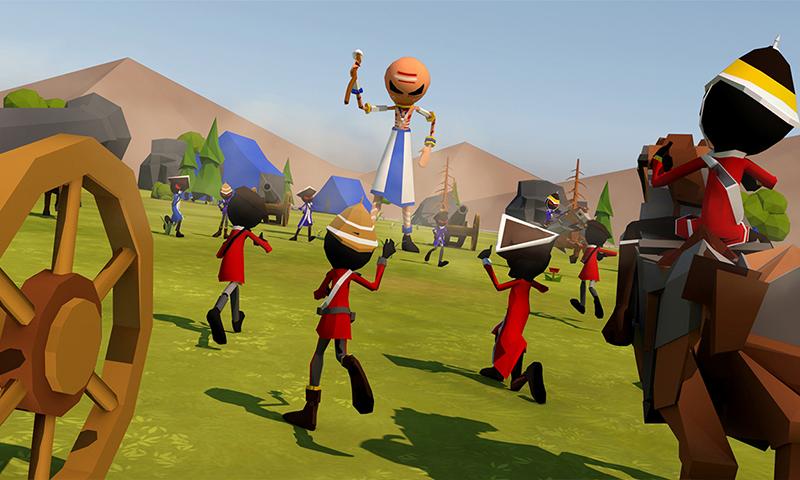 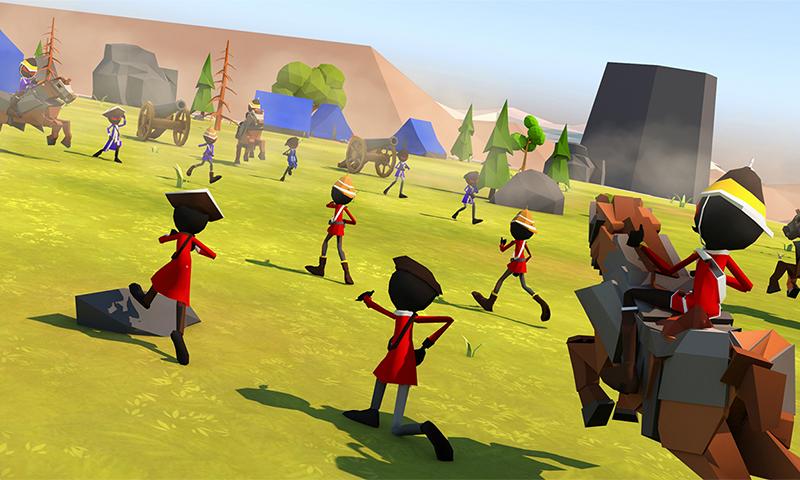 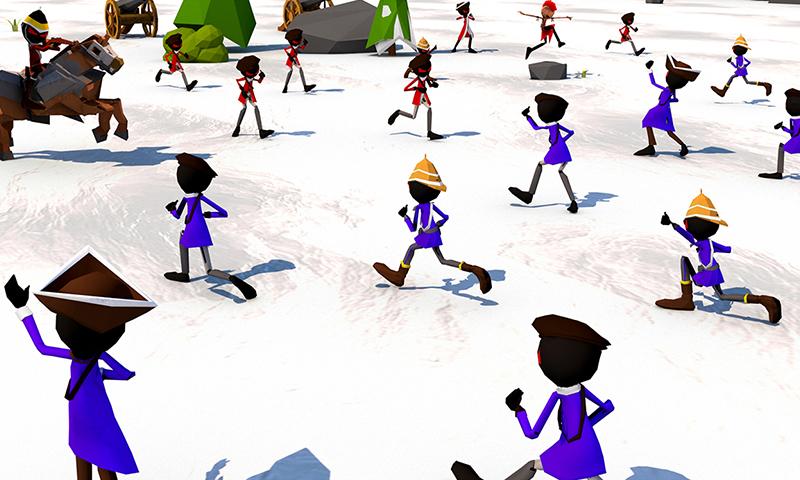 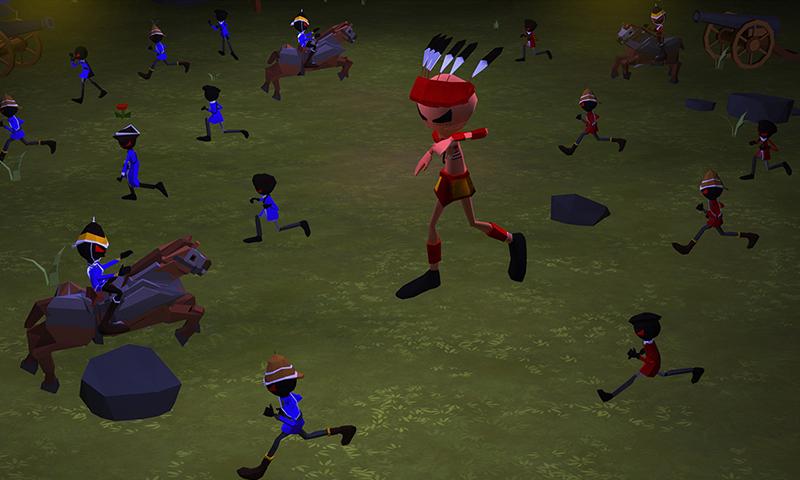