In Warriors.io – Battle Royale Action, you can choose your favorite character from dozens of different heroes and fight with others. In this game, there are all kinds of hot and cold weapons that you can buy and upgrade by earning money from competitions. This game has a simple but fun and competitive structure, and if you’ve had a good relationship with Battle Royale before, Warriors.io – Battle Royale Action can also be an exciting option for you. The game has been downloaded nearly 5.00 thousand times on Google Play with a score of 4.2 out of 5.0 . From the download section of Usroid site, you can easily download the latest version of this game along with a modded version of it. 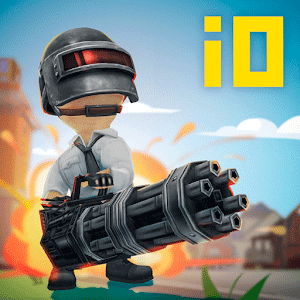 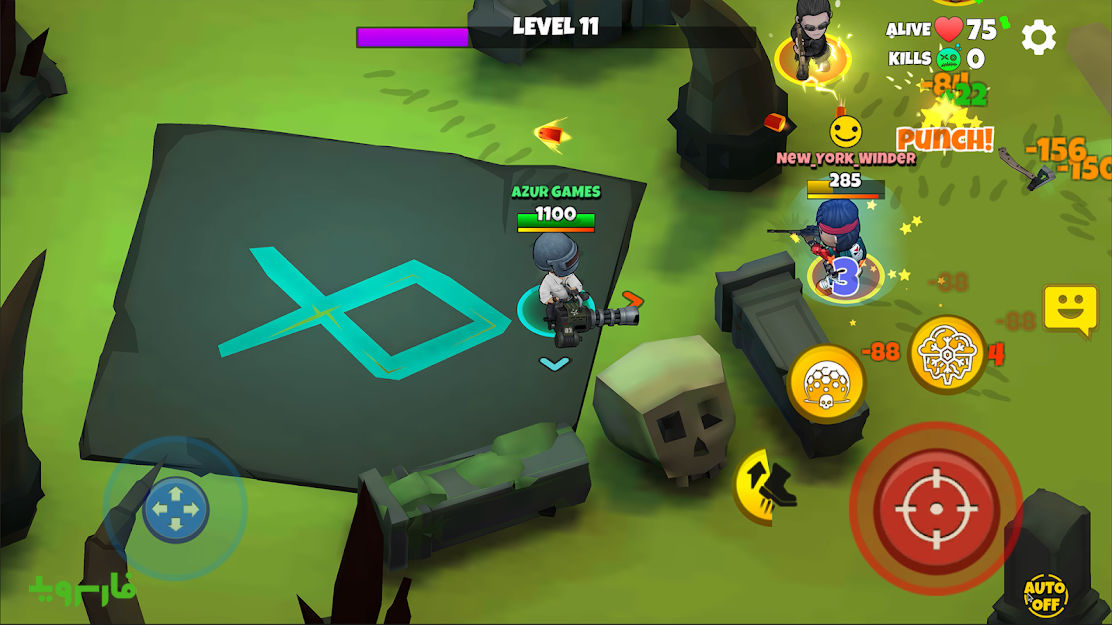 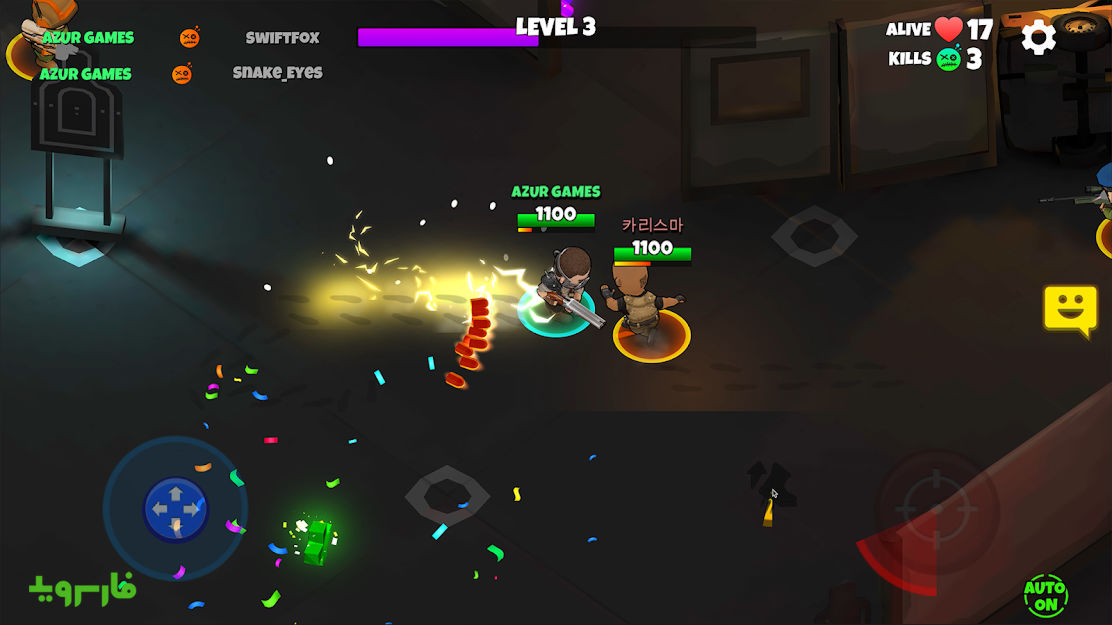 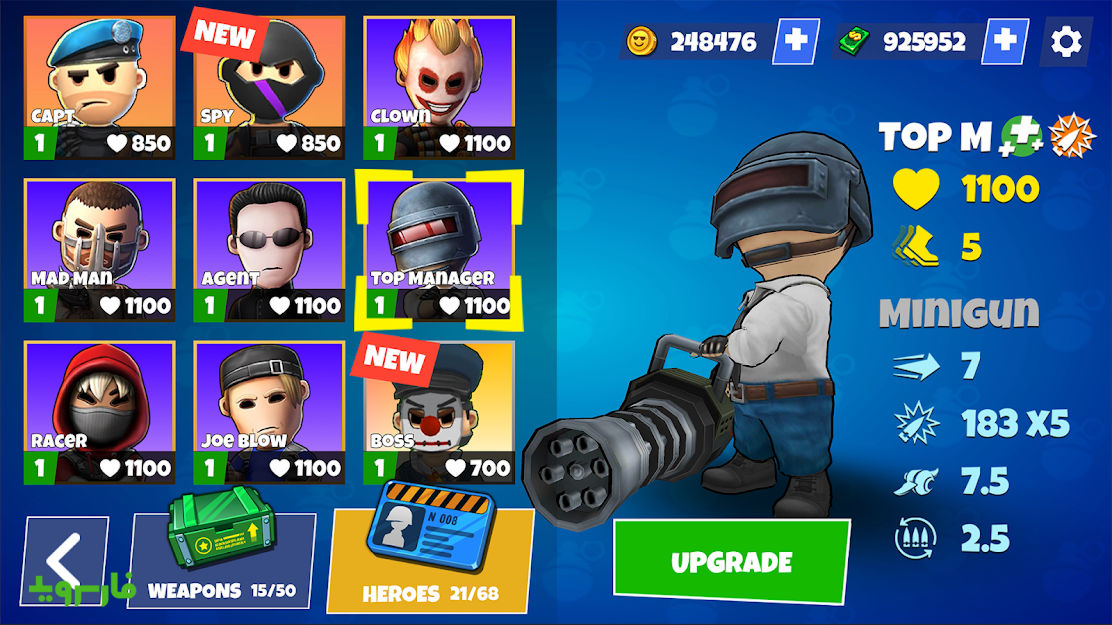 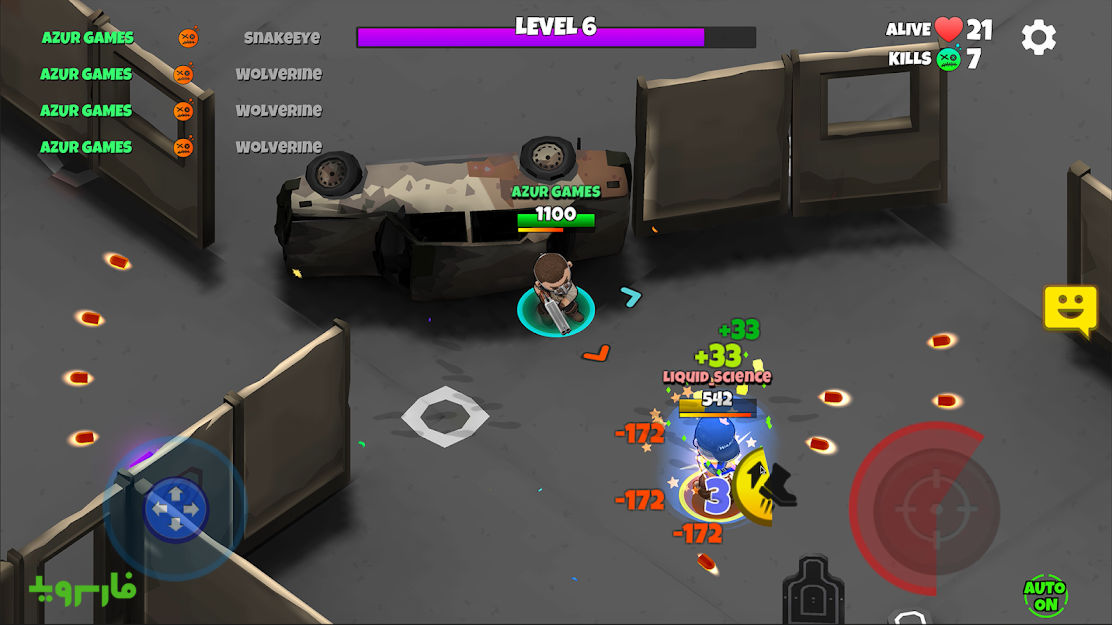 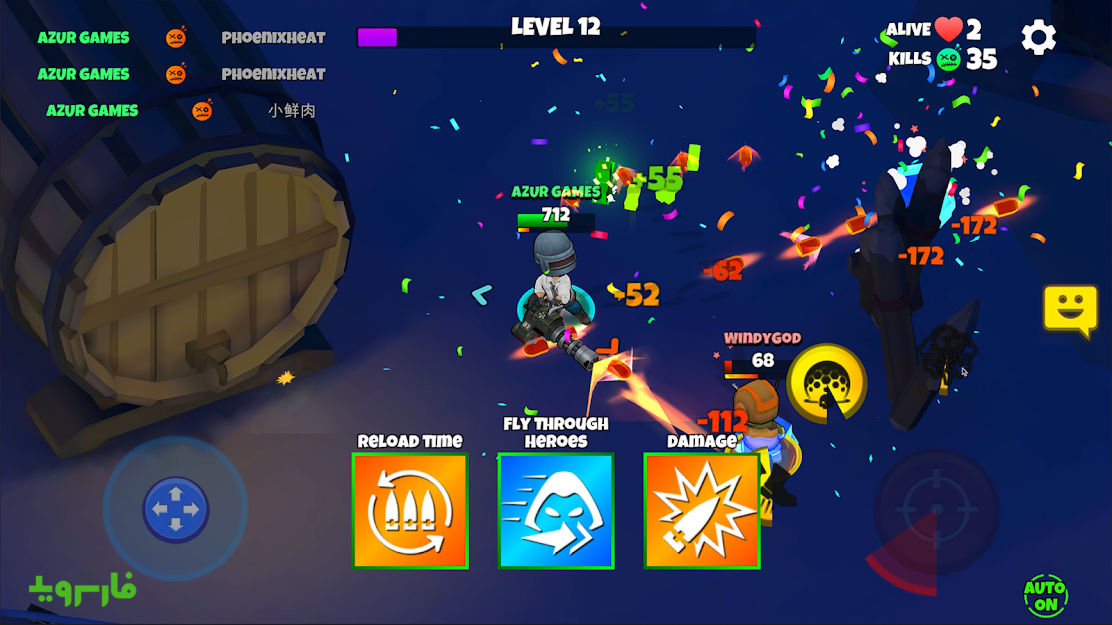 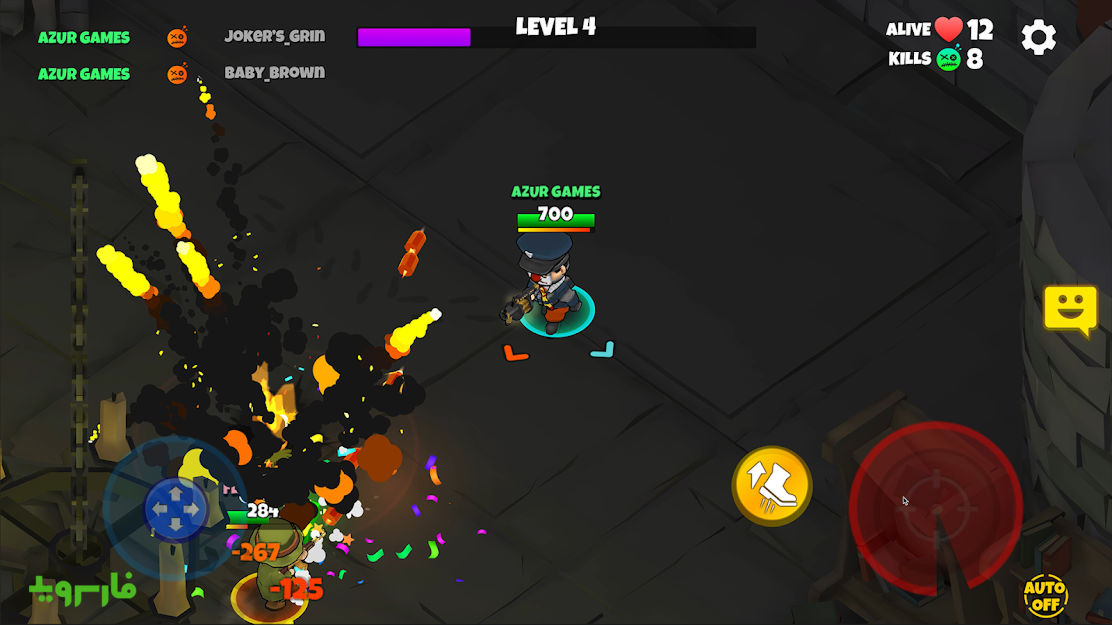 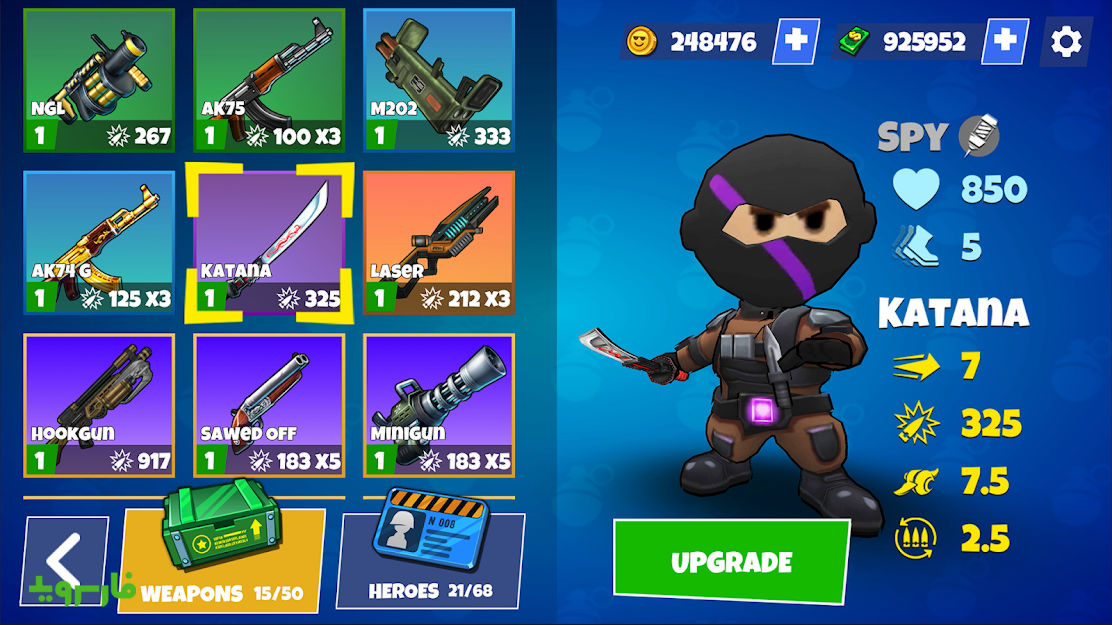 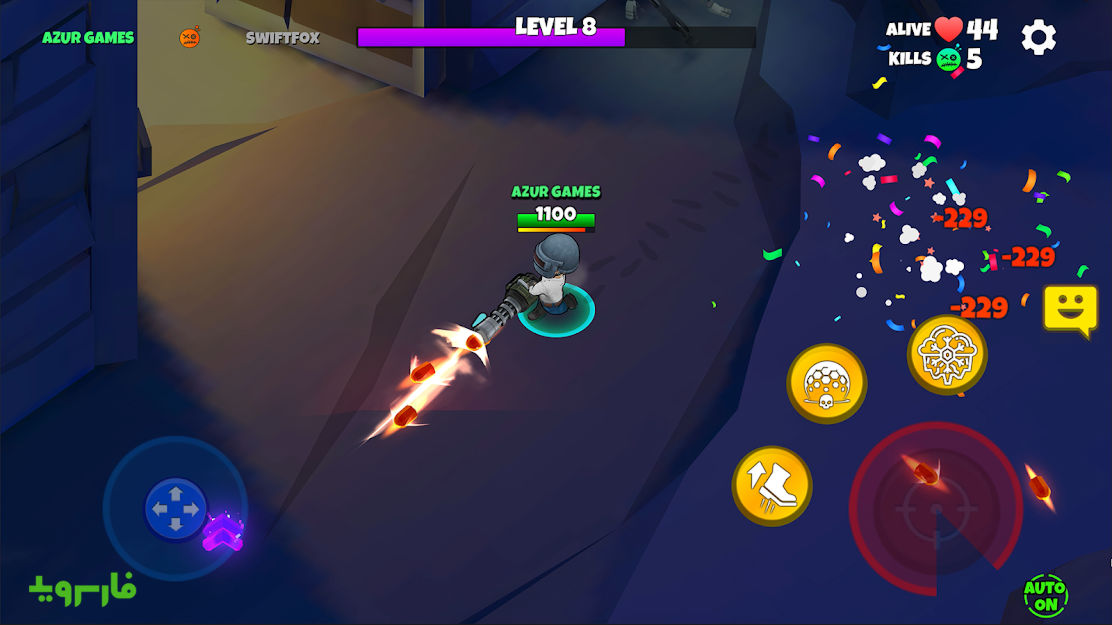