Wars of the Roses is a strategy lightweight game developed by HexWar Games Ltd for $ 2.99 Released for Android devices. The game studio has already produced and released other similar games such as Ancient Battle: Alexander, and it is clear that its main focus is on making HexWar games. Wars of the Roses follows exactly the same mechanism, and its gameplay narrates another part of history. So if you are a fan of this style of games, we suggest you try Wars of the Roses! In this game, you will enter the age of Madaul in England, an era where savagery, war and corruption were rampant, and the battle for power had created nothing but destruction. So much so that Shakespeare also wrote poetry about it.

You can do this in Wars of the RosesIn all battles, use the military uniforms and weapons of the time such as “Longswords” and “Crossbows” and participate in 8 missions of the Lancaster campaign and 8 missions of the York campaign and have hours of fun. Also, as usual in most games, this game also has 7 educational campaign missions that by doing them, you can completely master all the controls and functions of the game and learn them. All in all, this game with more than 30 module units, detailed battles, quality maps with zoom in and out, fantastic effects and visual effects with HD graphics, simple controls and many features Others will undoubtedly bring you a unique experience. The content of the game is not very diverse and everything is reduced to battles, but the good news is that winning the same battles and earning points and rewards can make you never get tired of playing and constantly looking for points. And be more rewarding. TeamUsroid intends to provide the final and purchased version of Wars of the Roses game to you dear ones in a tested and completely free form. At the end of this article, you can download this game from our servers with just one click and enjoy it! 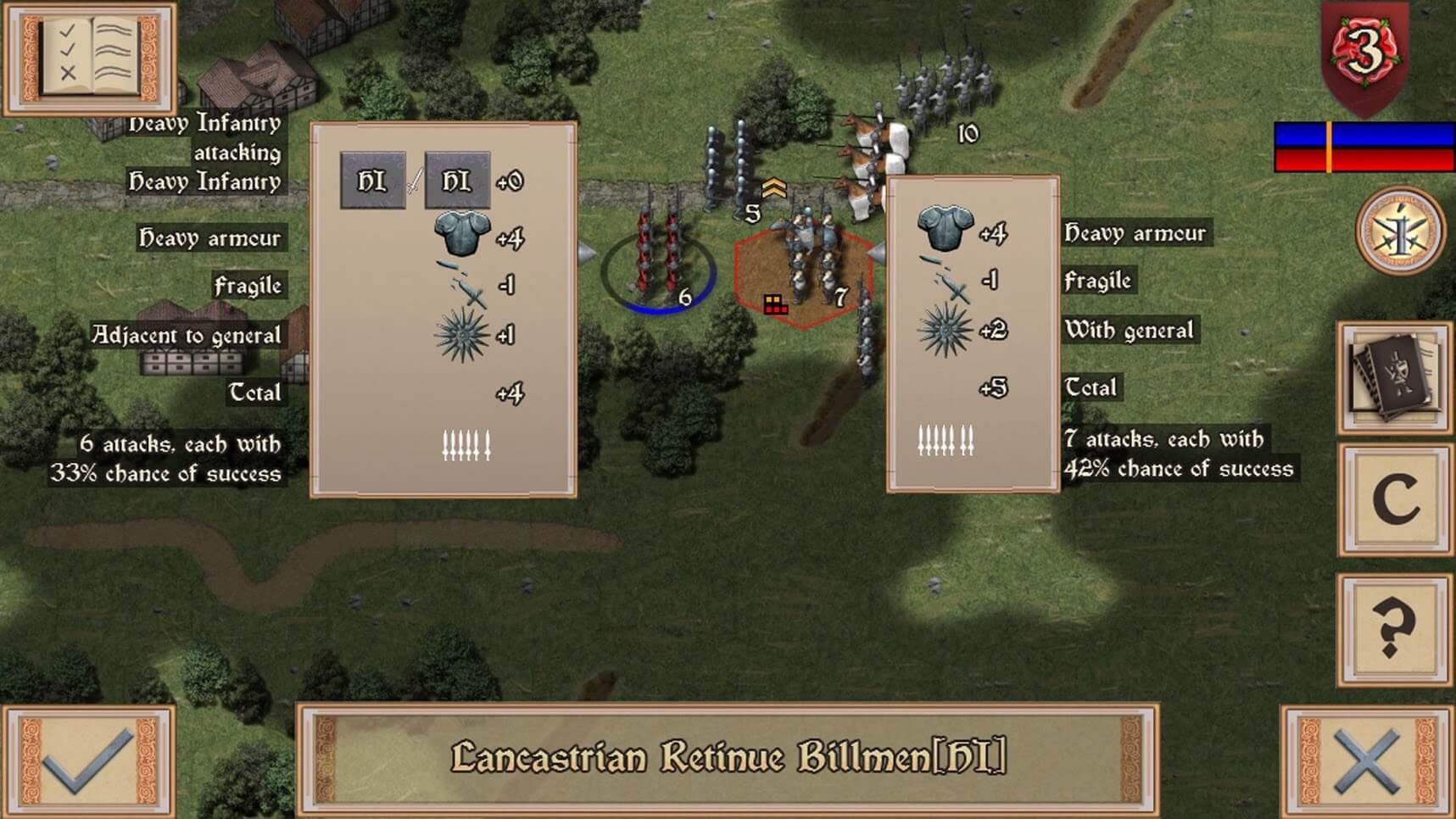 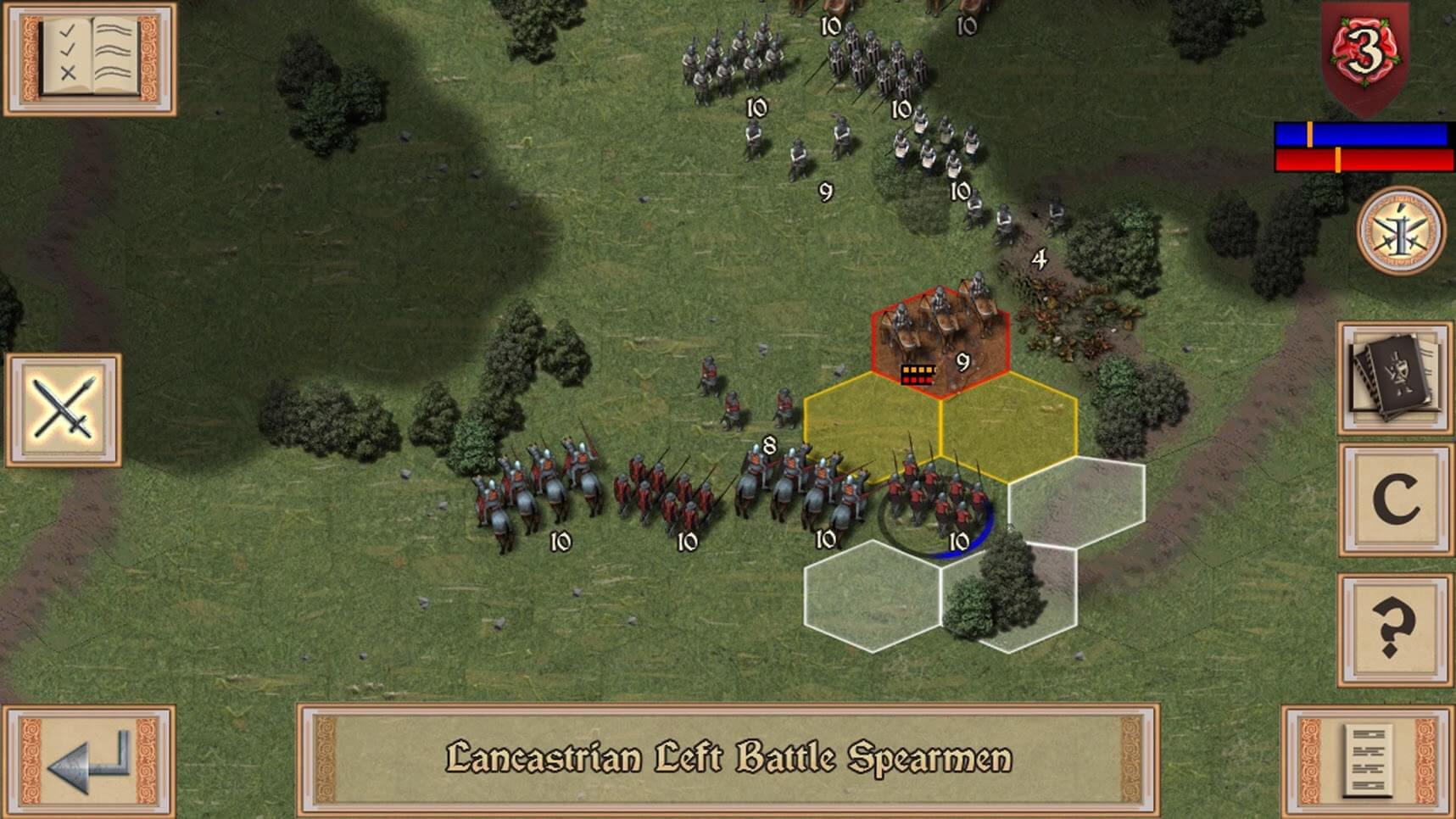 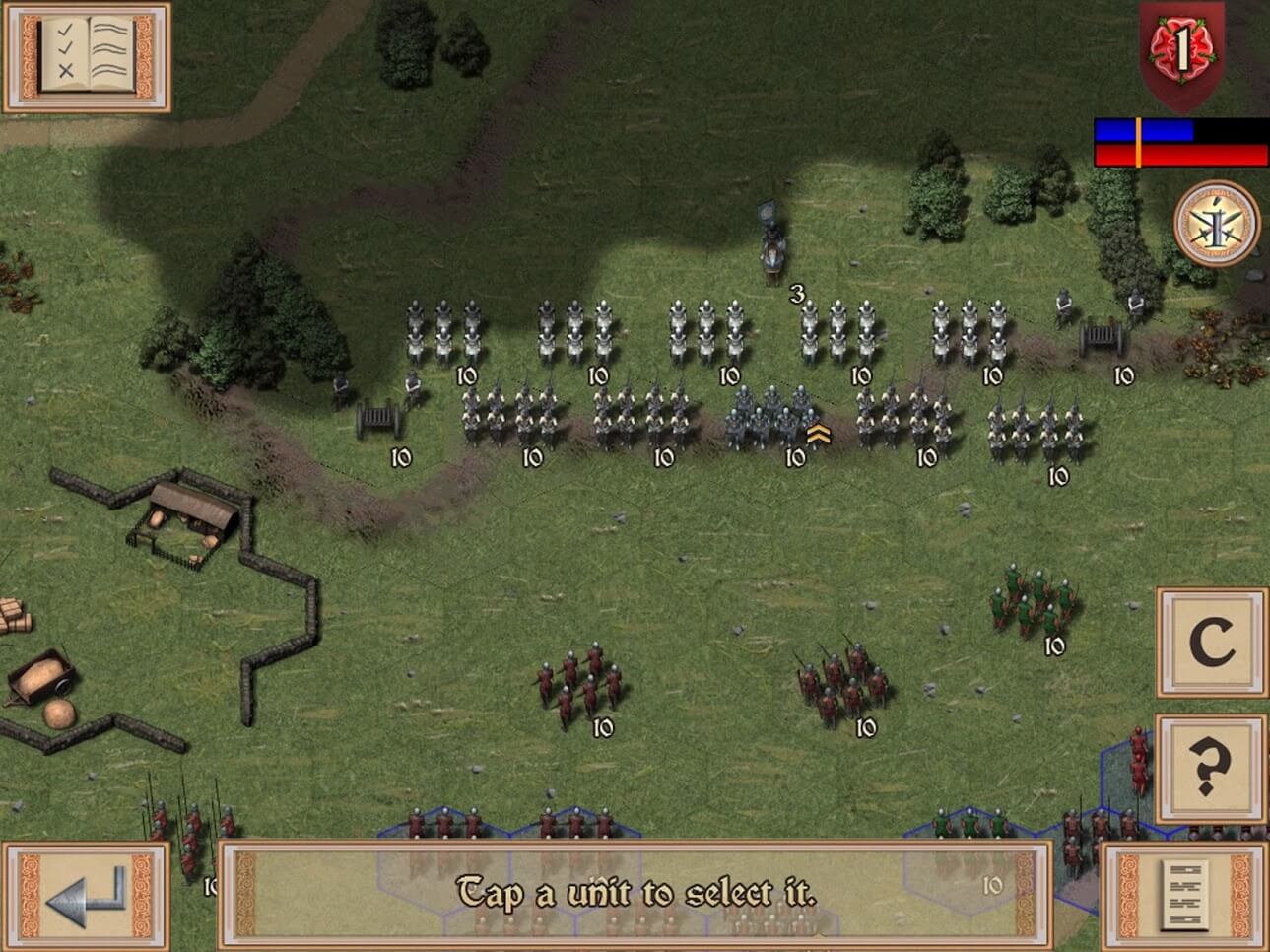 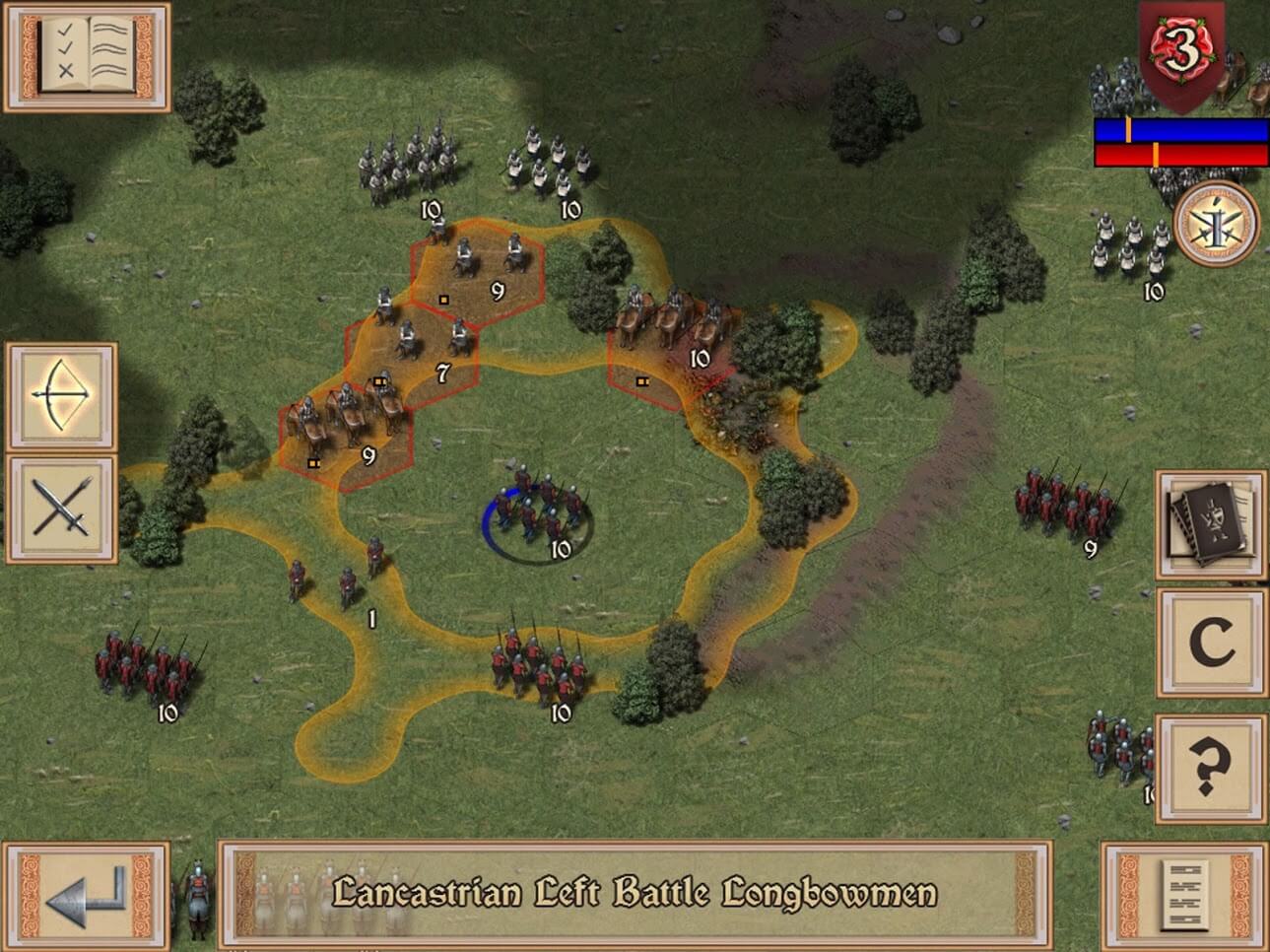 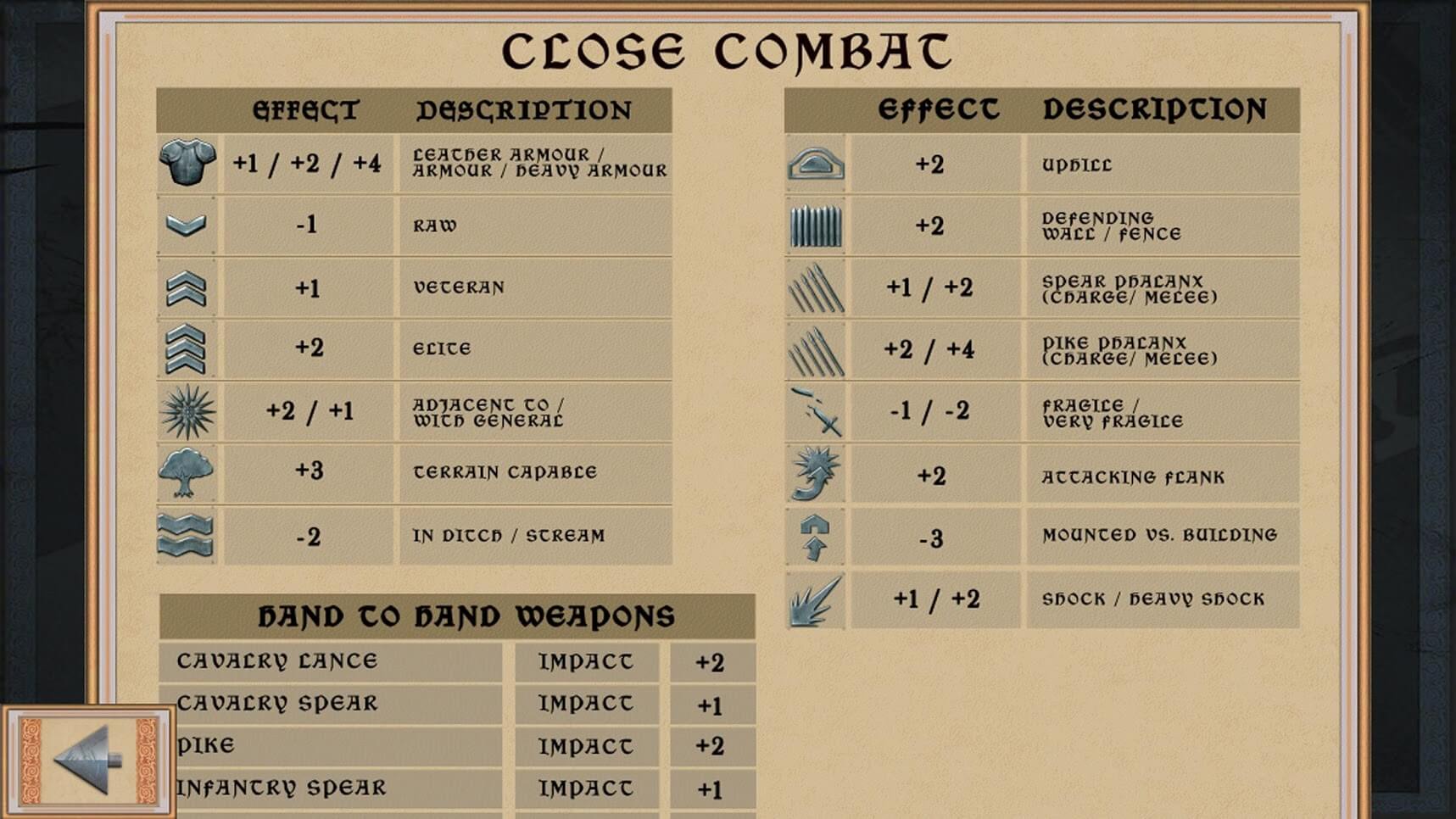 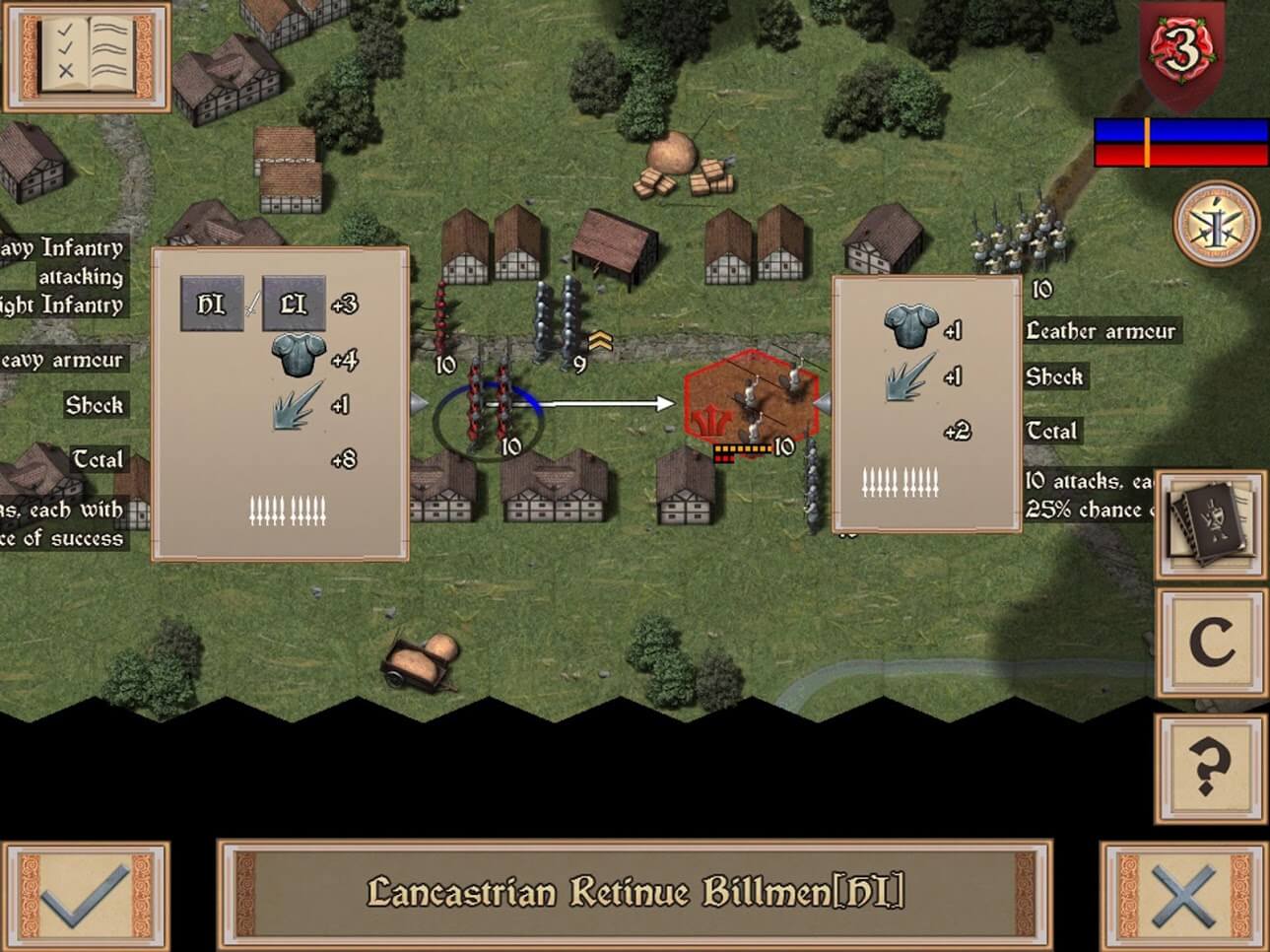 Wars of the Roses