Watch Out – Endless jumping game 10 – Puzzle game – a fun idea “Beware” Android + trailer
Full and purchased version of the game for $ 0.99 Presented to you dear ones
tested with offline performance

Watch Out – Endless jumping game – Beware is a fun and attractive game in the style of puzzle games – an idea from Arsal game studio for Android, which has been released for $ 0.99 on Google Play, and today we are in Iran for the first timeWe intend to introduce the first complete and purchased version of the game in the presence of you, the followers of this style. This game has a very simple rule and only your speed of action and skill of seeing and reacting will be challenged in which your task is to raise your square as far as you can. Jump quickly over other squares and be careful not to fall with them. This game is very simple but at the same time very fun and has no end. You can go as far as you want and break your own record and the record of others. If you are also a fan of puzzle and intellectual games and you are interested in Watch Out, download it now and share your opinion about it with other users.

Game Watch Out – Endless jumping game has just been released on Google Play, and so far more than 100 times by Android users around the world bought and managed a good rating of 4.5 out of 5.0 on the gain. How to play this game is with one finger and there is no need to use multiple fingers, which will make the job easier for you. This game has a good user interface to the quality of the game and anyone at any age can understand and play it. The rules of the game are very simple, but becoming a professional and breaking records requires a lot of hard work and effort. You can first watch the images and video gameplay of the game and then, if you wish, download the full and purchased version of the game for free from the high-speed Fars servers.Take action. This game has been tested offline and has run without any problems.

*  No changes have been mentioned for this version of the game on Google Play. 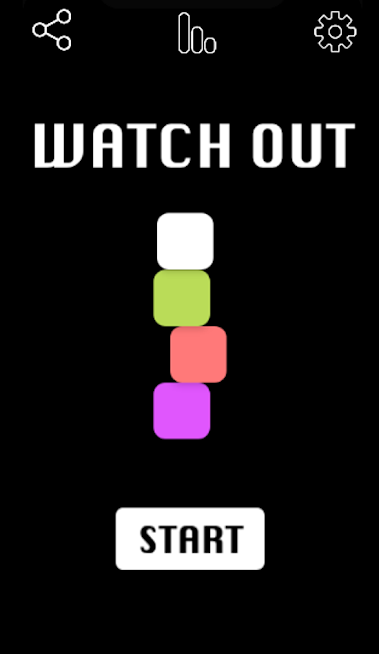 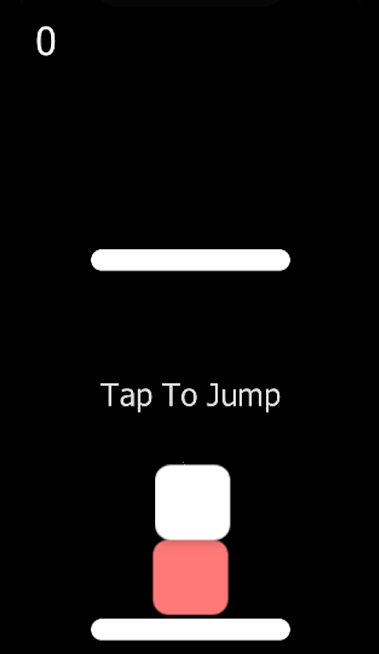 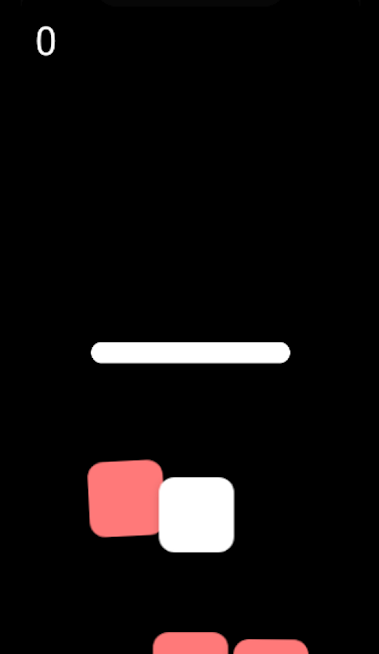 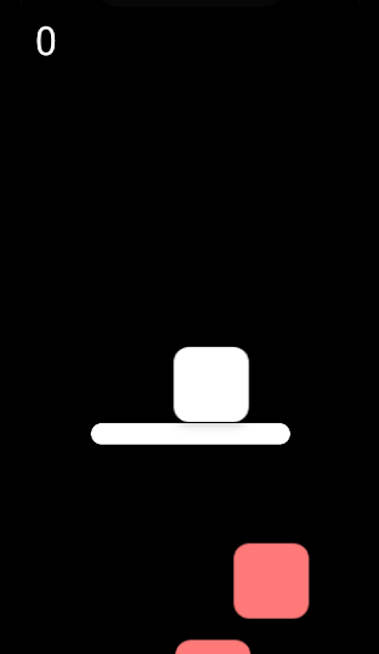 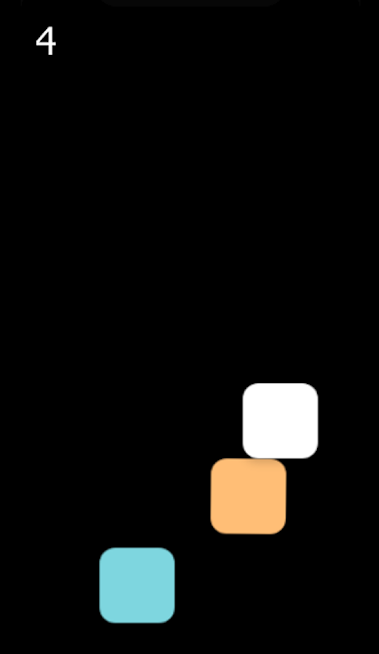