Water Race 3D: Aqua Music Game – Water skiing The title of a game in the musical genre has been released by AMANOTES game development studio for Android devices. AMANOTES game development studio has already released other games for gamers and has shown that it knows one or two things about success! Water Race 3D: Aqua Music Game is one of the most successful games in this game development studio, which has been downloaded more than 1,000,000 times in a short period of time and has been welcomed by gamers from all over the world. This exceptional welcome shows that Water Race 3D: Aqua Music Game is one of those games that thrills every gamer. So if you are planning to try a new game for your leisure enthusiasts, we suggest you do not miss this game in any way, without a doubt you will not be ahead of your choice!

Game Structure Water Race 3D: Aqua Music Game It’s a step-by-step process, and you should try to control the main character of the game by riding a ski board through different racing routes and set the highest record and score for yourself. But there are many challenges along the way that you need to overcome in order to advance to the next race. These challenges are in the form of obstacles such as large hammers, mechanical fists, rotating rods and many other obstacles that test your skills to the end of the race line and take you to the edge of the abyss of victory and defeat. There are also a number of diamonds along the way that you can collect to unlock different music. The stages of the game are almost difficult, although the initial stages are simpler and almost educational. Despite the difficulty of the steps, there is a relatively good balance in the game and you will only feel challenged and you will not feel punished at all. Fortunately, the controls are easy and all the functions are easily done through touch controls, which is very important for games with a high level of difficulty. This game will repeatedly acquaint you with the taste of failure, but will ultimately bring a pleasant experience. Water Race 3D: Aqua Music Game has a score of 3.6 out of 5.0 in the Android Market, and the Usroid team intends to provide this game to you dear ones in a tested and completely free way. At the end of this article, you can download this game from our servers and enjoy playing it! 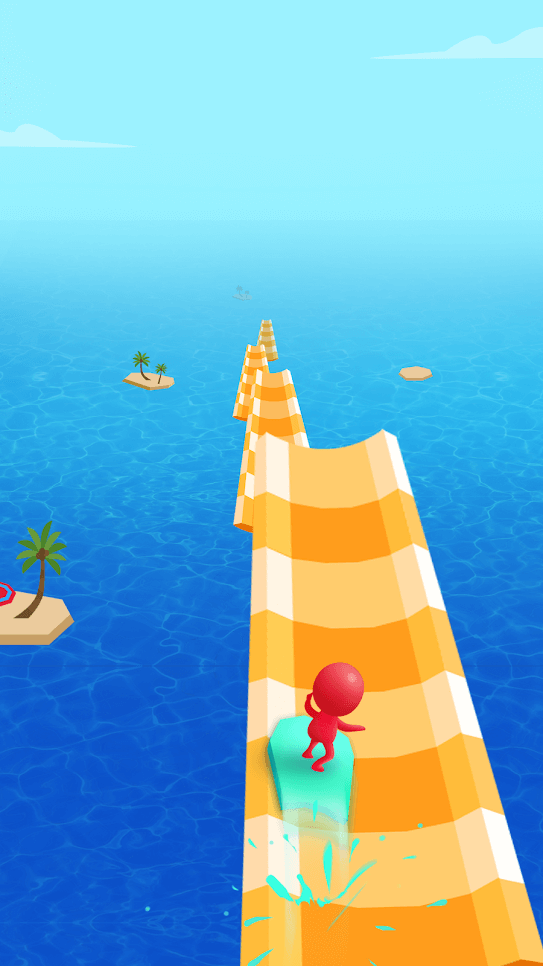 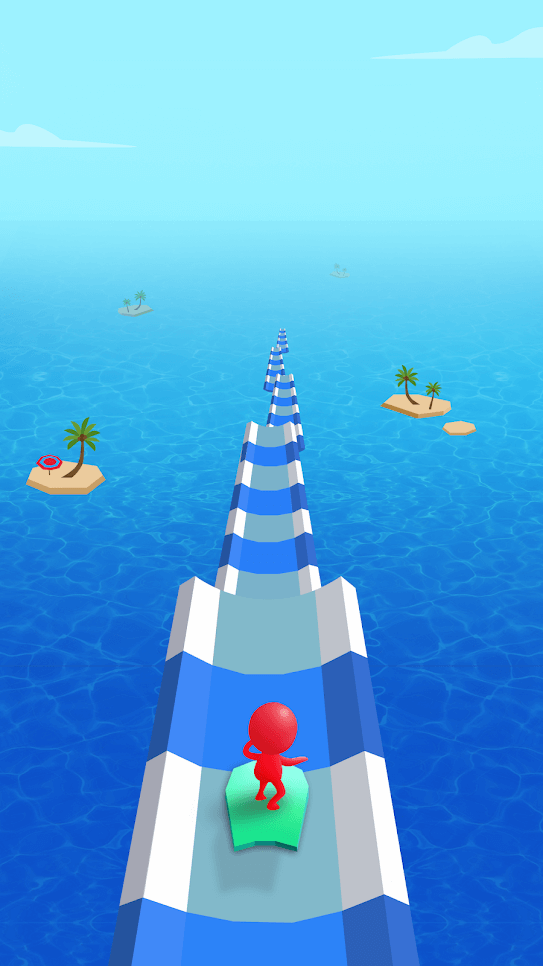 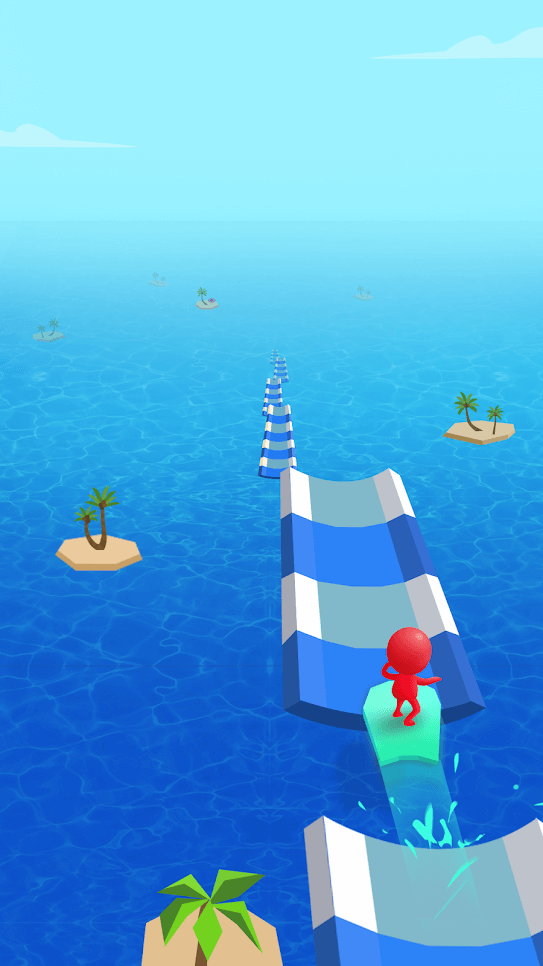 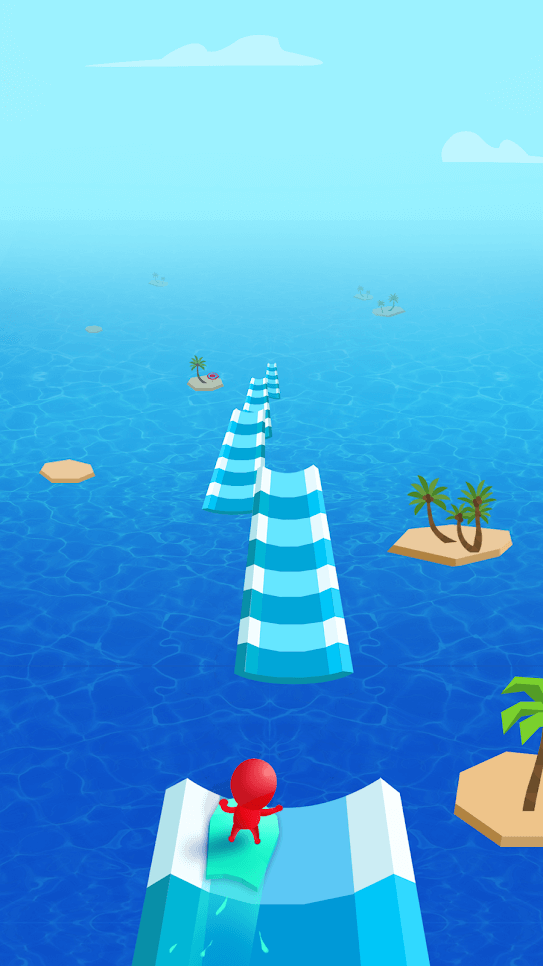 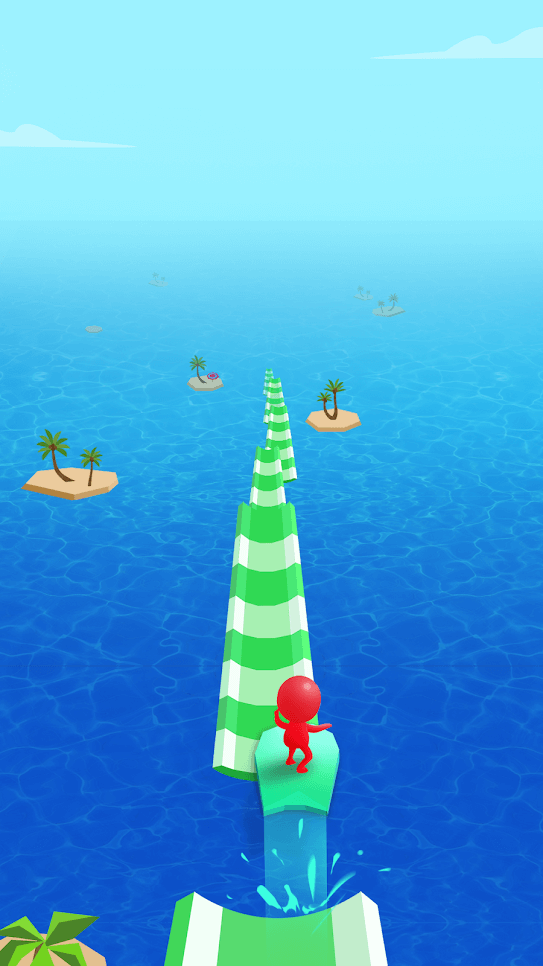