One of the biggest problems for people living in big cities is traffic; So far, various applications have been released by Android developers that help users of these smart devices to reach their destination faster by identifying low-traffic routes. Waze – GPS, Maps & Traffic is a complete and perfect program in the field of traffic identification and navigation for the popular and smart Android operating system, which due to its innovative system helps to reduce traffic time in addition to navigation. Take to the roads and streets. WazeIt is the largest population-based navigator in the world, which is the most used among smartphone users. By installing this software, users will be able to share their location with a complete report of area traffic so that other drivers are informed of the traffic in each area. In addition to traffic in each area, details such as police location, accidents and road hazards can be shared to provide you with a smooth, headache-free ride. This application is not only efficient in the mentioned cases and in addition, it shows the detailed details of the maps live. Easily find a luxury restaurant or identify the nearest gas station at the cheapest price.

App Waze – GPS, Maps & Traffic able to download more than 500 million active users around the world trust and get one of the top programs considered routers. Also, this software has received a score of 4.4 out of 5.0 among millions of votes by Play Store users, and now you can download the latest original and final versions from Usroid site servers . 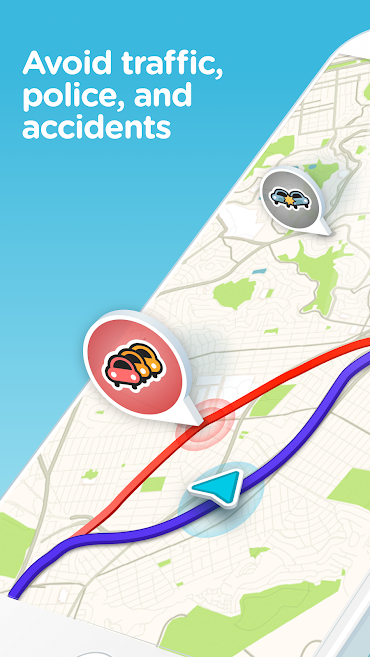 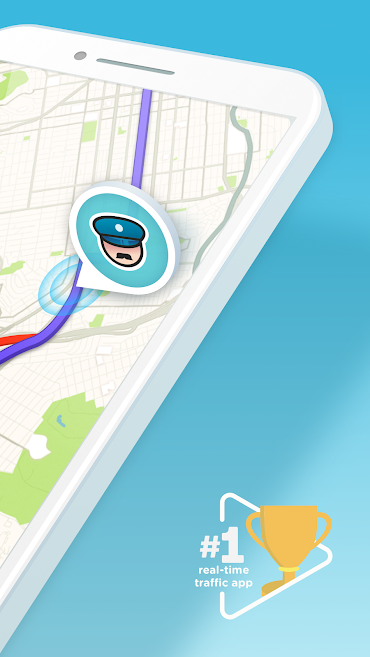 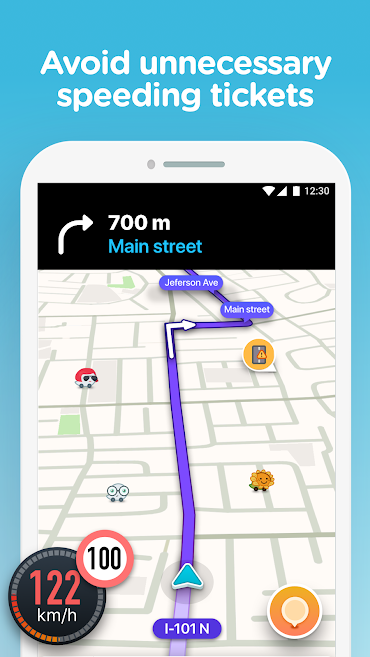 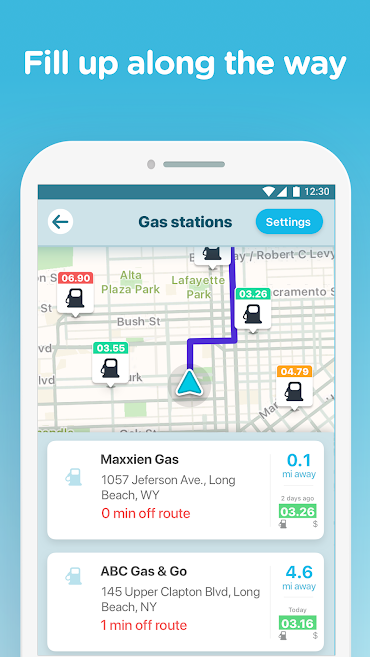 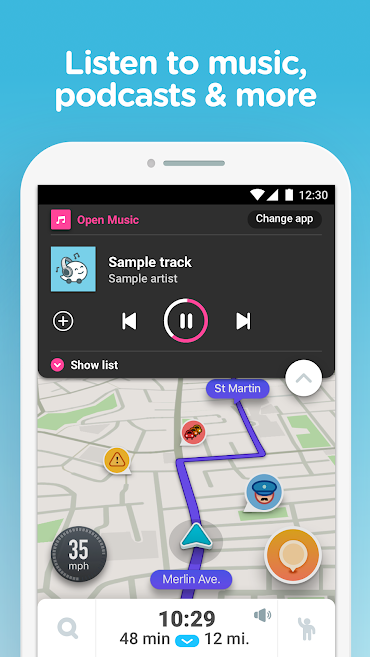 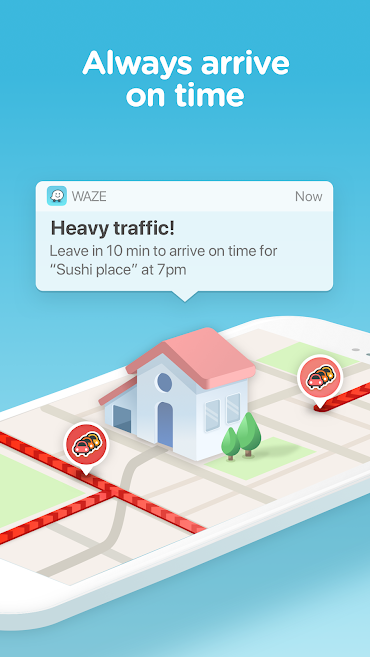 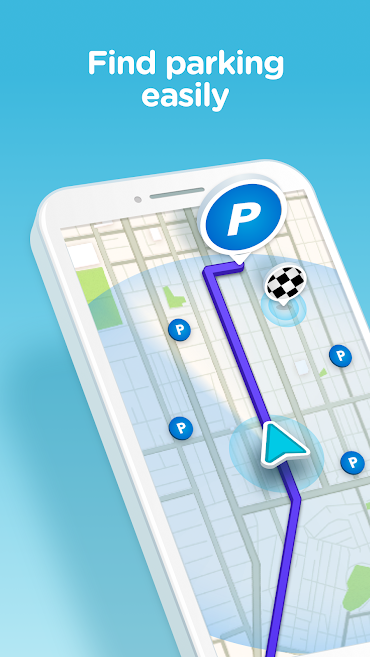 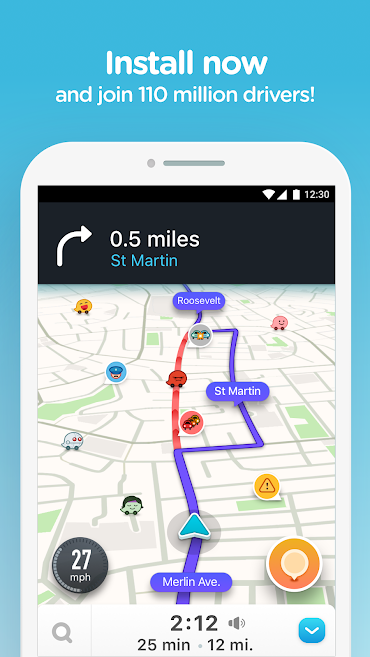