We Are Illuminati 3.0.1 – download the "secret organization" clicker game for Android + mod

We Are Illuminati – The Secret Organization (Roshan Zamiran) is the name of a management game and a cliché of simulation games produced by the Brazilian studio Tapps Games and released for free (with in-app payment capability). Tapps Games creative studio has already released many creative titles in the same genre, including games such as Vlogger Go Viral , Bid Wars and Hacking Hero – Cyber ​​Adventure Clicker. Usroid at your request dear Roshan Zamiran game, whose full name is in Google Play We Are Illuminati – Conspiracy Simulator Clicker, has been prepared and prepared for download along with its modded version. This game is a click title in which you are supposed to follow a bitter and, of course, sad reality that still exists in our world and feel it from a closer look. This game is supposed to put you in the role of members of secret and conspiratorial organizations nicknamed Roshan Zamiran or Illuminati group and show you the process of strange missions of these organizations from another point of view. These secret organizations are groups that consider themselves the masterminds of the world. These people work with the help of specialized forces and professional experts in various fields in the world, and in addition to these secret activities, they engage many ordinary people in various ways with their activities. One of the most important activities of these organizations is spreading lies, launching various campaigns in different parts of the world and brainwashing people! Now it’s up to you to experience these things in We Are Illuminati – Conspiracy Simulator Clicker.

In We Are Illuminati – Conspiracy Simulator Clicker You should try to manage people’s lives by trying to control them and brainwash them to get closer to your goals by managing different things. The game also takes a general look at the Deep Web issue and shows how these groups use Deep Web to achieve their hidden goals. You should try to manage your group in this game and try to get as close as possible to different goals. There are many missions and tasks for this, all of which are provided to you in the form of items of a click game. During the We Are Illuminati – Conspiracy Simulator Clicker game, you can add people’s minds to your subcategory and use them as capital. You can also try to be more influential among people by hiring influential influencers. We Are Illuminati – Conspiracy Simulator Clicker is a fun and interesting title that has simple but well-crafted designs. This game shows you the facts of today’s life and is just an attempt by the creators of this game to show the power of some of the world’s secret organizations. In the following, you can test the latest update of this game for free Get Usroid . The game has 5 million downloads and a score of 4.5 out of 5.0 . Finally, it is stated that according to the developer, there are no special hidden signs in this game and this game does not intend to promote anything. The purpose of producing this game is to show a hidden reality in our world from a different perspective. Confirming the game’s creator’s claims, Usroid emphasizes that, contrary to what it seems, this game is not only a promoter of something special, but also shows the truth behind the scenes of these secret and conspiratorial organizations to the people. So please refrain from posting controversial comments in this regard. 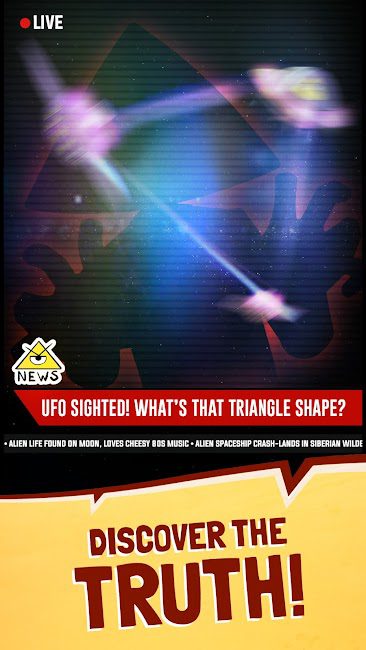 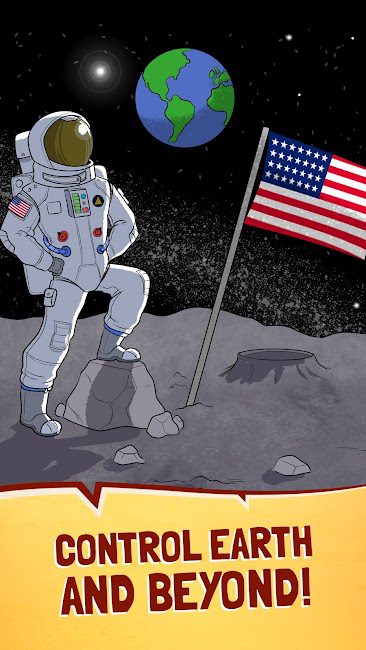 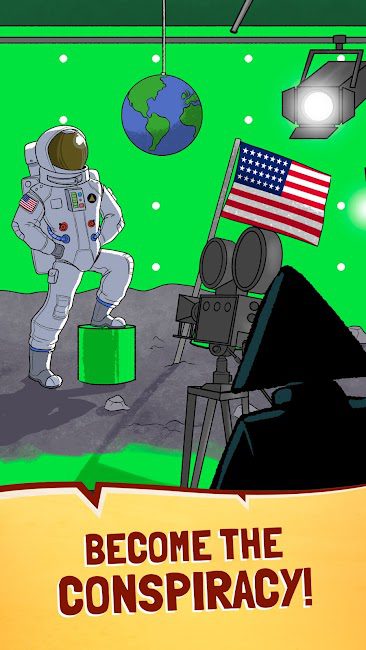 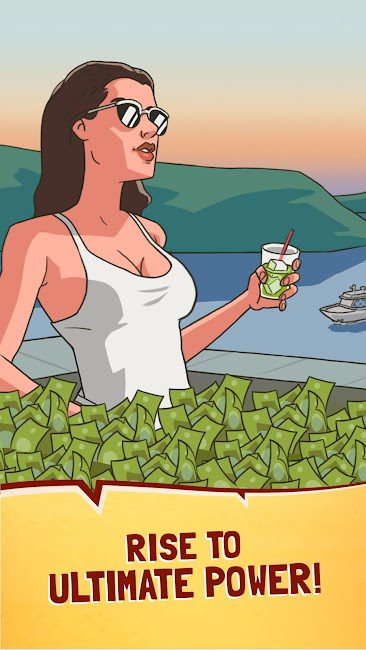 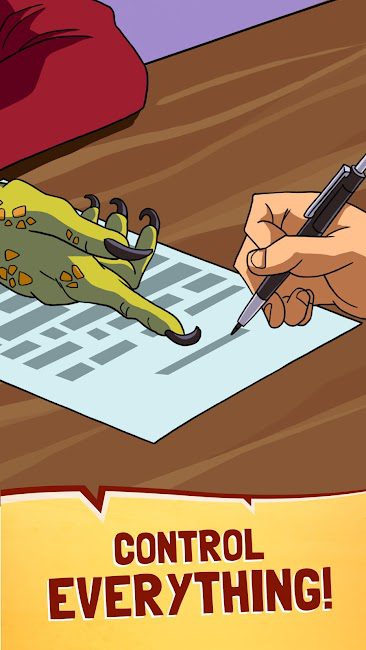 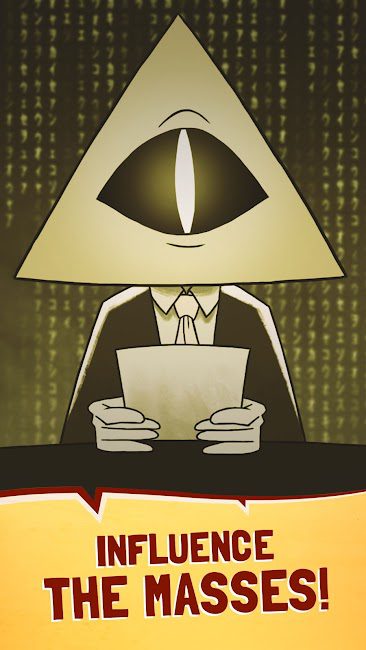 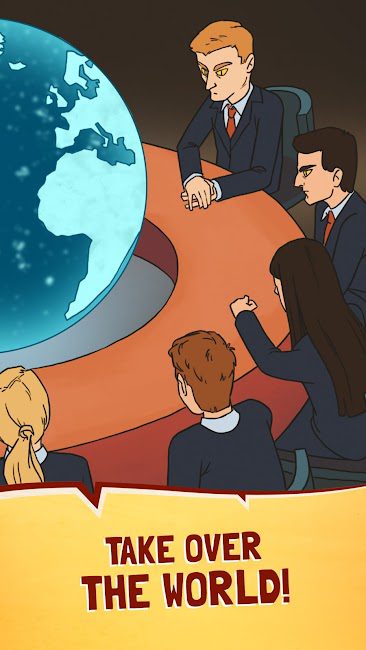 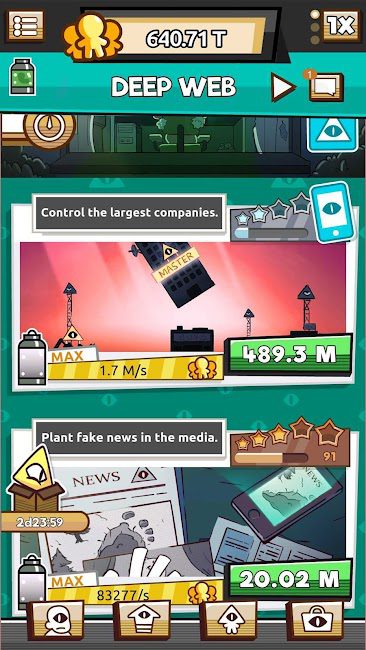