Weaphones Firearms Simulator – Firearms Simulator is the most popular weapon simulator game from the American studio OranginalPlan, which is produced in the style of action and in the form of a simulation game and has been released for $ 2.99. We had previously introduced Weaphones ™ WW2: Firearms Sim, which is another popular and similar game from this studio in the same genre, and this time, at your request, we decided to introduce and release Weaphones Firearms Simulator from this game company. We have taken. In Weaphones ™ WW2: Firearms Sim, just like WW2: Firearms Sim, we are faced with a firearms simulation game. But this time, unlike the weapons of World War II, we turn to modern weapons. If you are an FPS style gamer and with famous games such as Call of Duty seriesOr Counter-StrikeBe familiar, you will also be familiar with most of the weapons designed in this game. It is no exaggeration to say that Weaphones Firearms Simulator is the best firearms simulation game for Android phones and tablets due to its amazing features and great accuracy in discussing the designs and graphics of the models! The graphics used to design and model the weapons in this game are so well done and realistic that it will delight you. Apart from graphic design, these weapons are very close to reality in terms of performance and physical movements. In fact, in this game, you can have the most amazing experience of working with firearms in the most realistic way possible in a virtual game.

Weaphones Firearms Simulator is an amazing game for those who want to learn more about firearms and learn how to work with them. In this game, you can try any of the PISTOLS, ASSAULT RIFLE, SMGS, LIGHT MACHINE GUN, SNIPER RIFLE, SHOTGUN, GRENADE & C4, CROSSBOW, RPG, MINIGUN, 40MM GRENADE LAUNCHER weapons and with different types of weapons. Get acquainted. This game with more than 1000 downloads on Google Play and receiving a score of 4.3 out of 5.0 , now download it from Usroid as a test and enjoy an interesting simulation game.

* Simplify the main game menu for quick access to sections 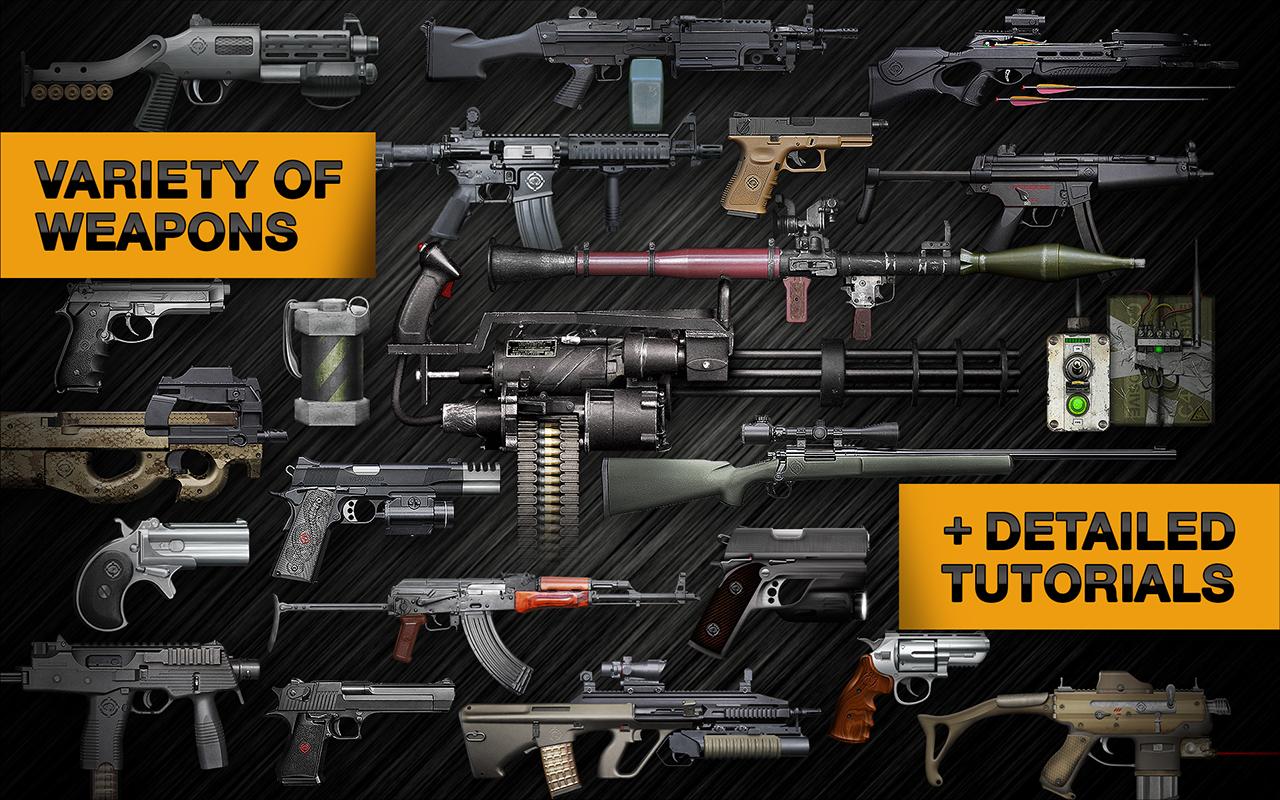 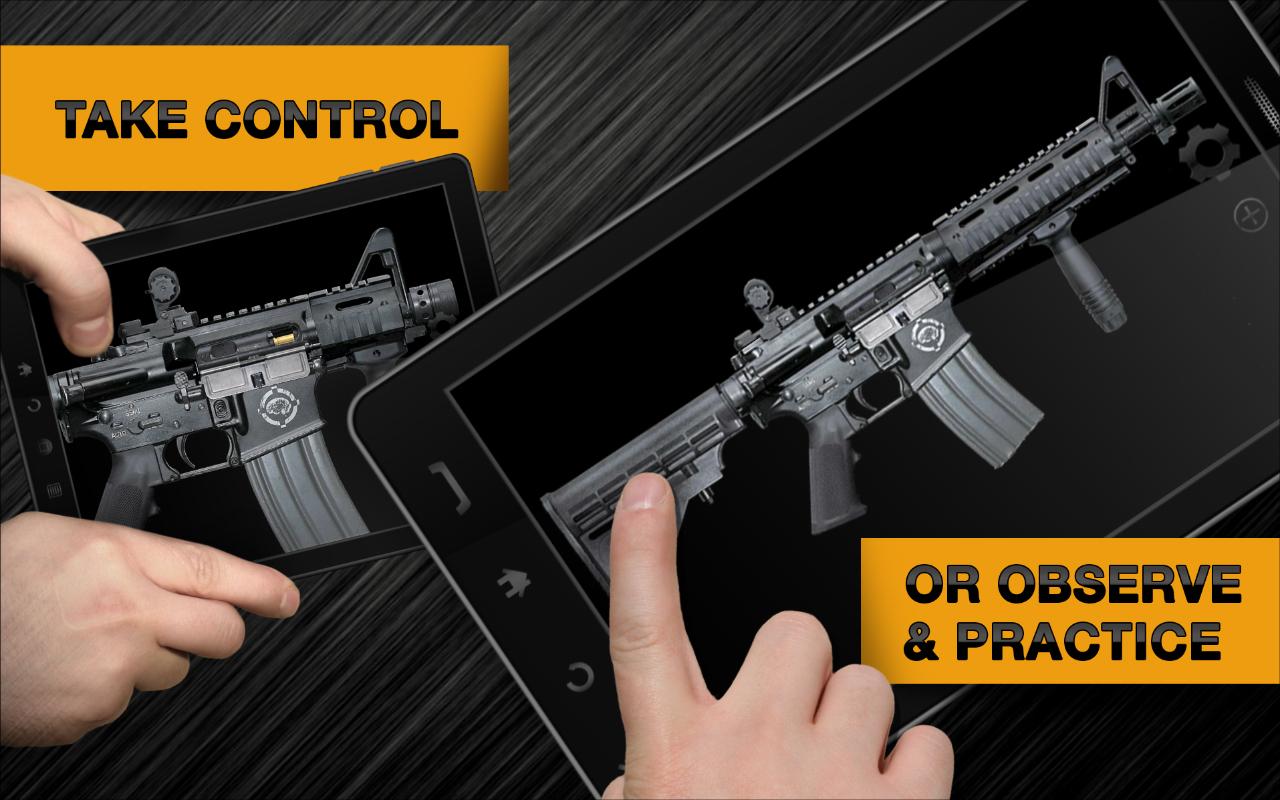 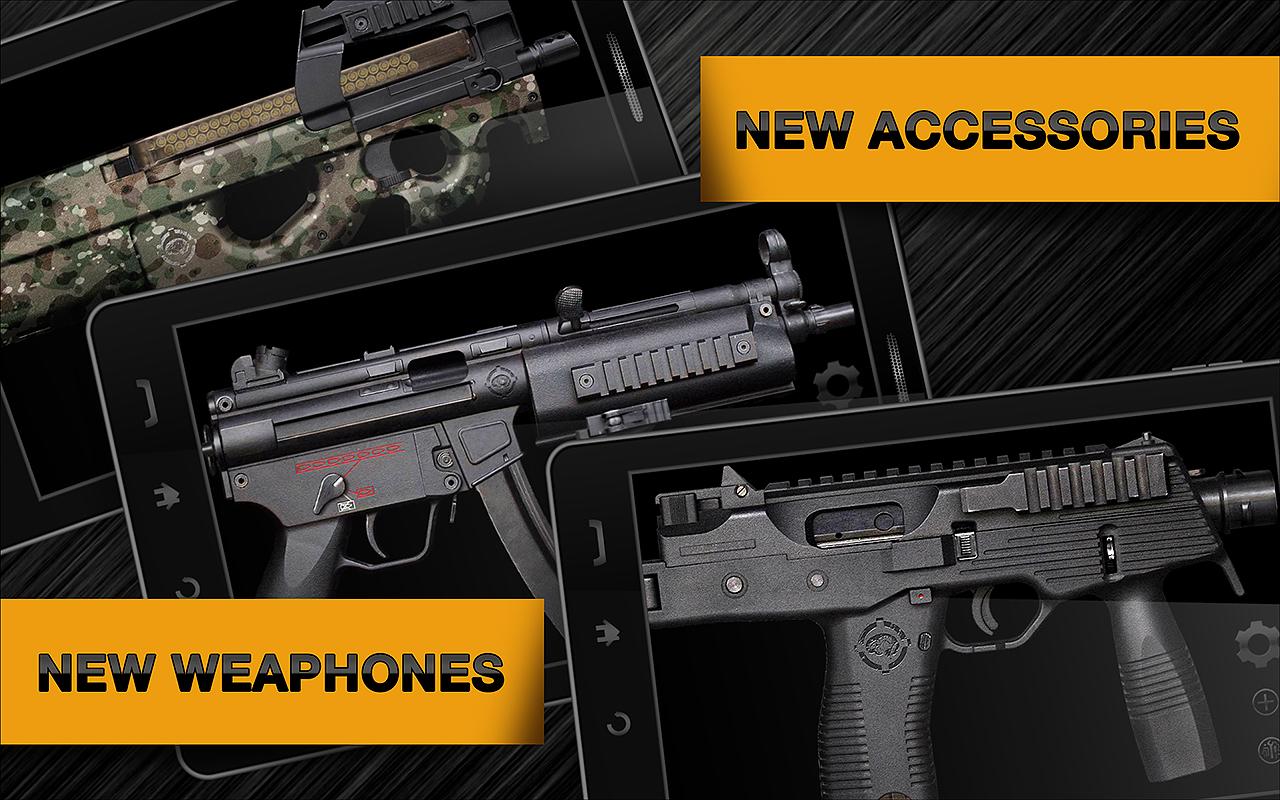 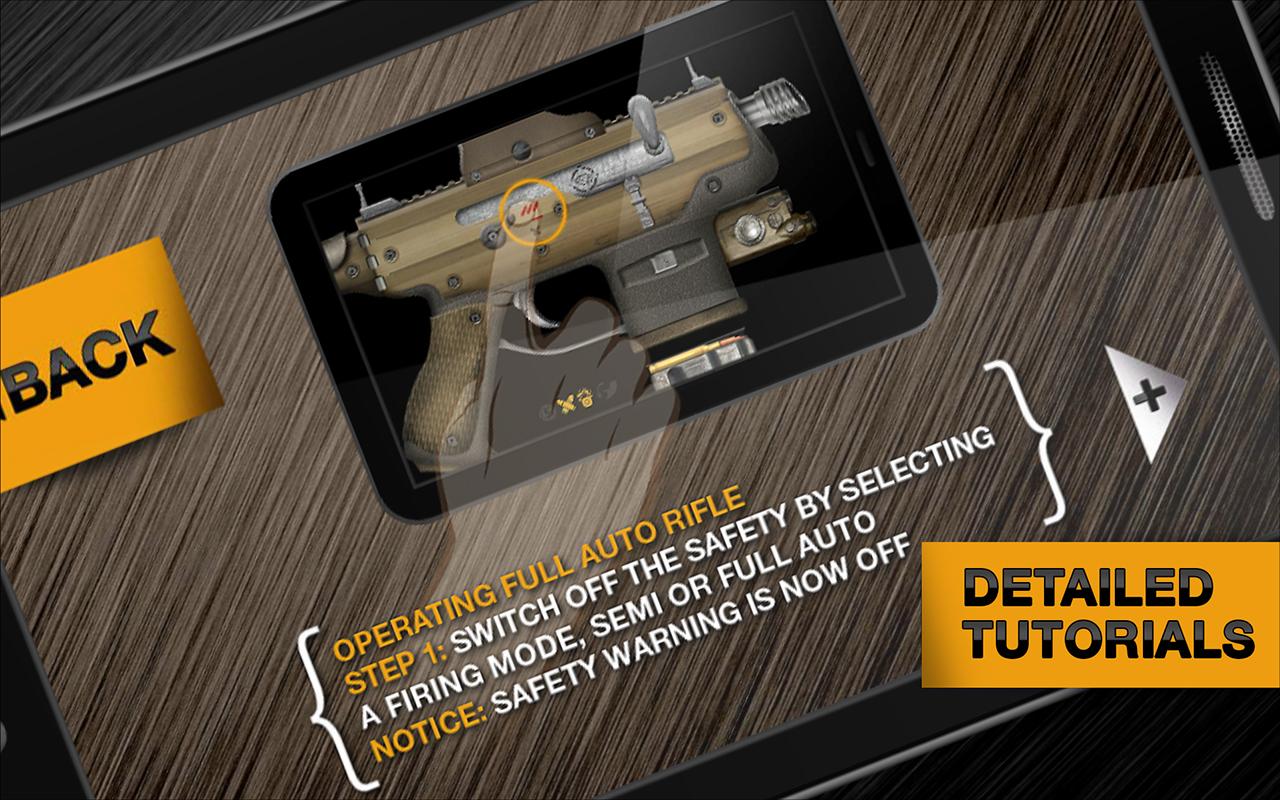 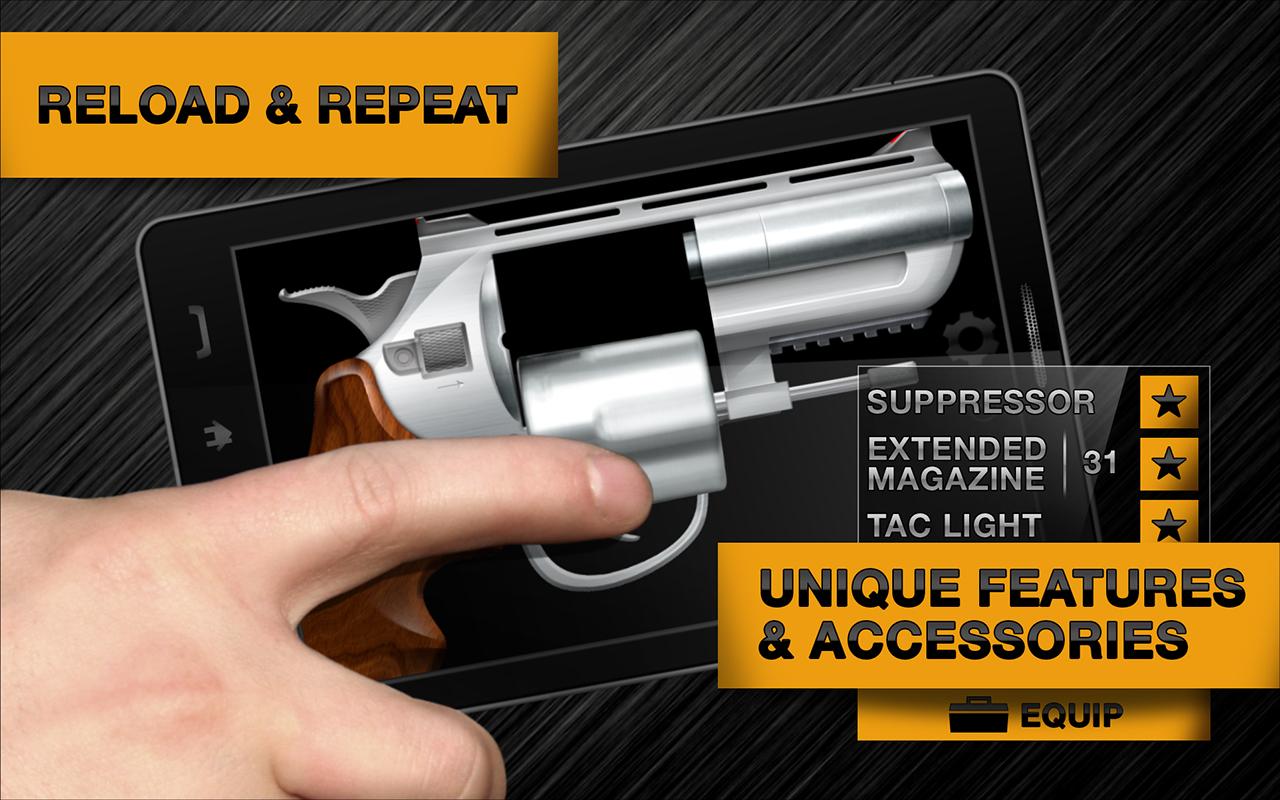 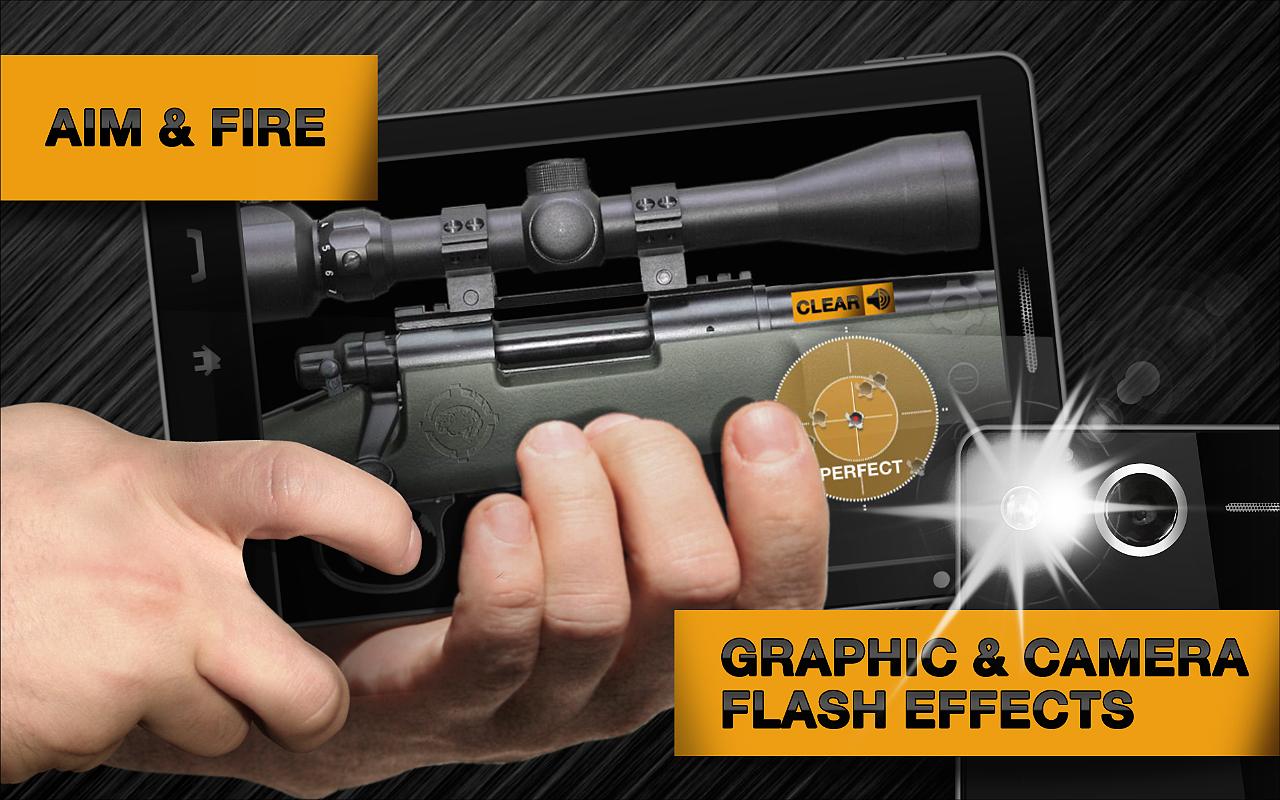 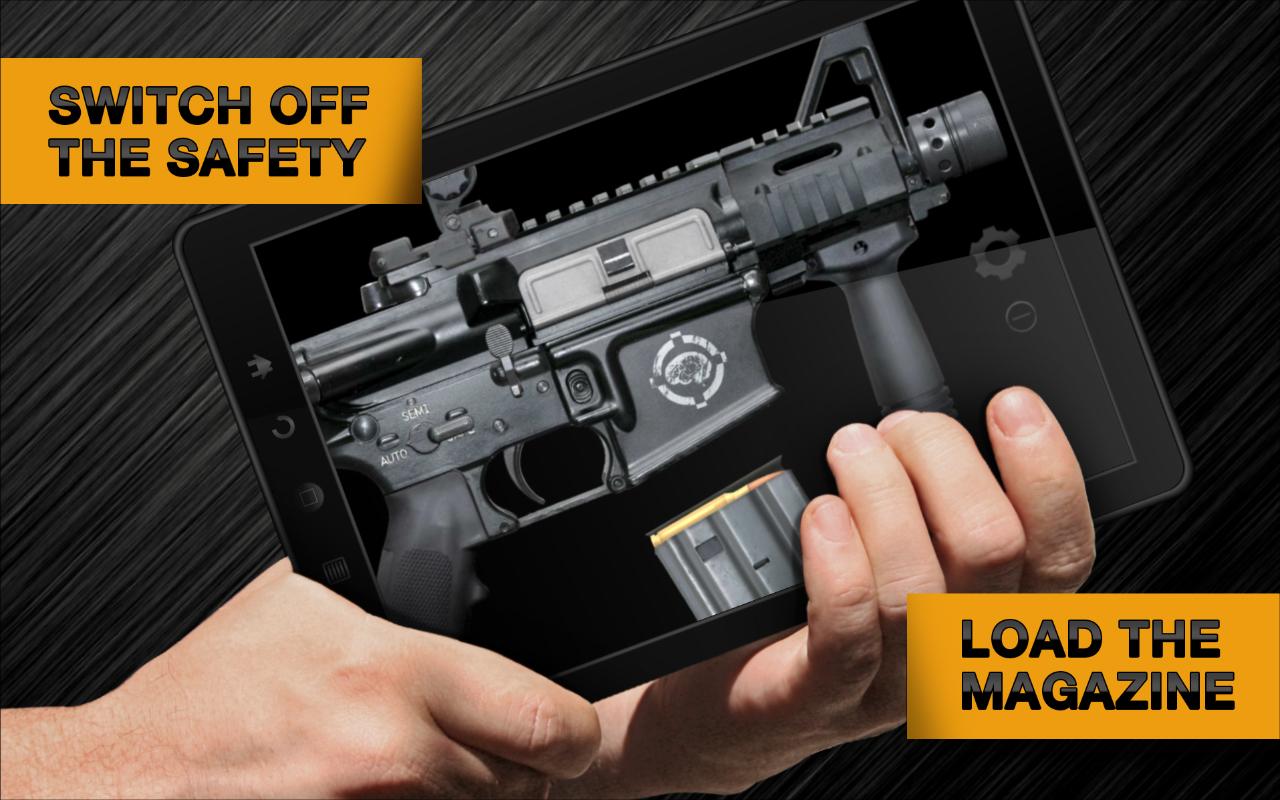 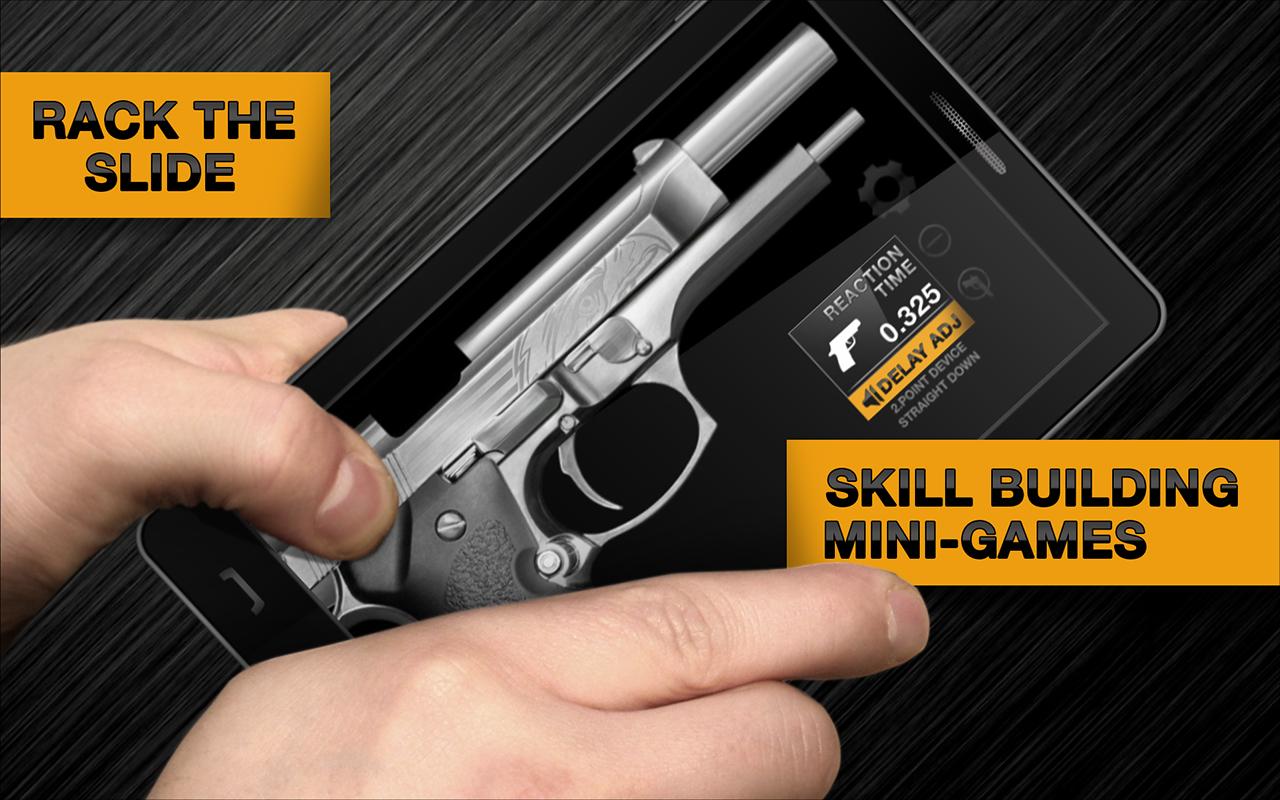