Webserveis Contact Manager v1.0.2 – Easy and fast application for managing Android contacts
Purchased and complete version of the program for $ 0.99

All users of Android smart devices have saved a list of contacts in the memory of their device. The increasing number of different messengers is one of the reasons for the increase in contacts, which in some cases has caused users to face various problems! One of the main problems of users is confusion and lack of any order between the contacts; As it can be seen, sometimes the number of some contacts has been repeated many times, which according to the initial explanations caused by the presence of messengers. Due to this, users use various tricks to organize their contacts, one of the most common of which is displaying only a list of contacts. But sometimes we need to access the list of all our contacts to make certain changes to them. Webserveis Contact ManagerTitle is a fast and easy application for managing contacts, published by Webserveis for Android. This software uses a very simple feature to help you view the list of contacts on your smartphone and categorize them into different groups under different names. Just run the software and then create your favorite groups. Add new numbers with one touch or delete duplicate contacts with one touch. Unlike many similar tools, the development team has used minimal access, which is a sign of the high performance of the program.

The Webserveis Contact Manager app has been released by its developer for $ 0.99 with a very simple ability to categorize contacts. Note that this program has not been sold yet and by receiving it from Usroid website, you will undoubtedly be one of its first users in Iran and the world. 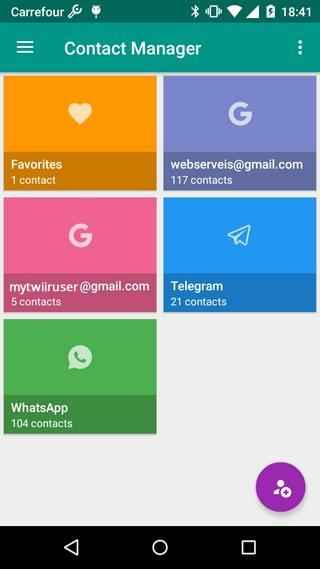 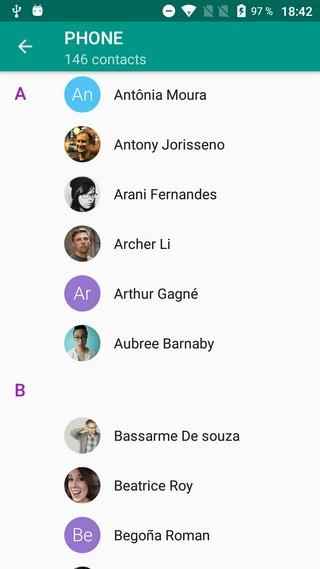