WENJIA v1.07 – Fun and action game WENJIA for Android with data + trailer
paid and purchased version of the game for $ 1.99 Dedicated to you dear ones
tested with offline performance

WENJIA – WENJIA is the name of the first official and independent game of Chinese studio Dilemma studio, which is publicly available for Android phones and tablets on Google Play. Before being released for mobile operating systems, the game was offered for the home PC platform through the Steam Store. Now the game developers have decided to release WENJIA as a ported game for Android. Usroid this time for the first time in IranHas prepared a paid and complete version of the game and has prepared it for your download, dear ones. WENJIA game is an artistic design and a creative work in the field of adventure games. The adventures of this game take place in a different world, which the creators called the world of energy. In Wenjia, you play the role of a cat that is made up of the same energies and tries to somehow cope with deadly events by traveling between the two material worlds and the energy world, and save spiritual spirits. Interesting and very beautiful game designs are done. Using spectacular visual effects along with bright colors makes this game more like a dream! Your task is to move through the obstacles in this imaginary world and run the game by running and jumping forward. The story of the game is related to this relaxing world. A world that looks like a very large and lush forest. One day a terrible earthquake occurs and molten material spills out of the earth and catches the spirits of the mountains. Now it is you who must go to the aid of the mountain spirits as a small force from the spiritual world. To do this, you have to cross this beautiful forest and cross dangerous paths, and then travel to the depths of the earth to reach the source of this molten material and stop its advance in order to save the mountain spirits.

WENJIA gameplayFrom the front view and its designs are two-dimensional. The stages of the game are in the form of puzzle-like obstacles that must be passed correctly, otherwise the game character will be defeated and destroyed. Along the way you cross both worlds. Each world has its own characteristics. Along the way you will reach various places that have different attractions. Leaving aside the fantasy graphics and abstract designs of the game, we must say that probably the best thing about WENJIA is probably its unique and very relaxing sound and soundtrack! These calm and non-verbal music makes you have a very good experience of this game and doing it is not only not stressful, but also calms your mind. WENJIA has been released for $ 1.99. This game has been nominated for several different awards in 2018.Get Usroid .

– Download the data file and decompress it. Copy the com.dilemmastudio.wenjia folder to the Android / obb path of the internal storage. 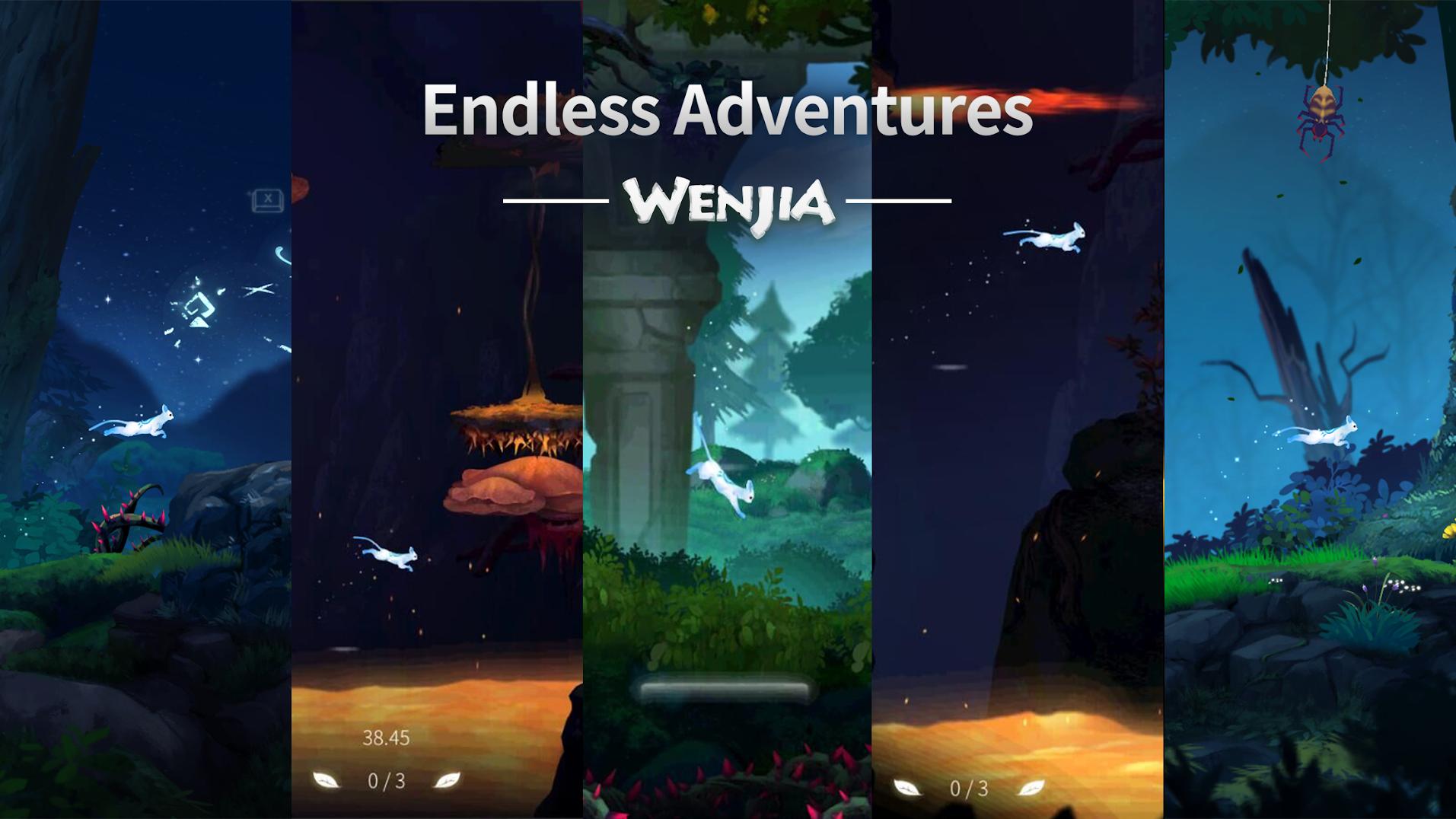 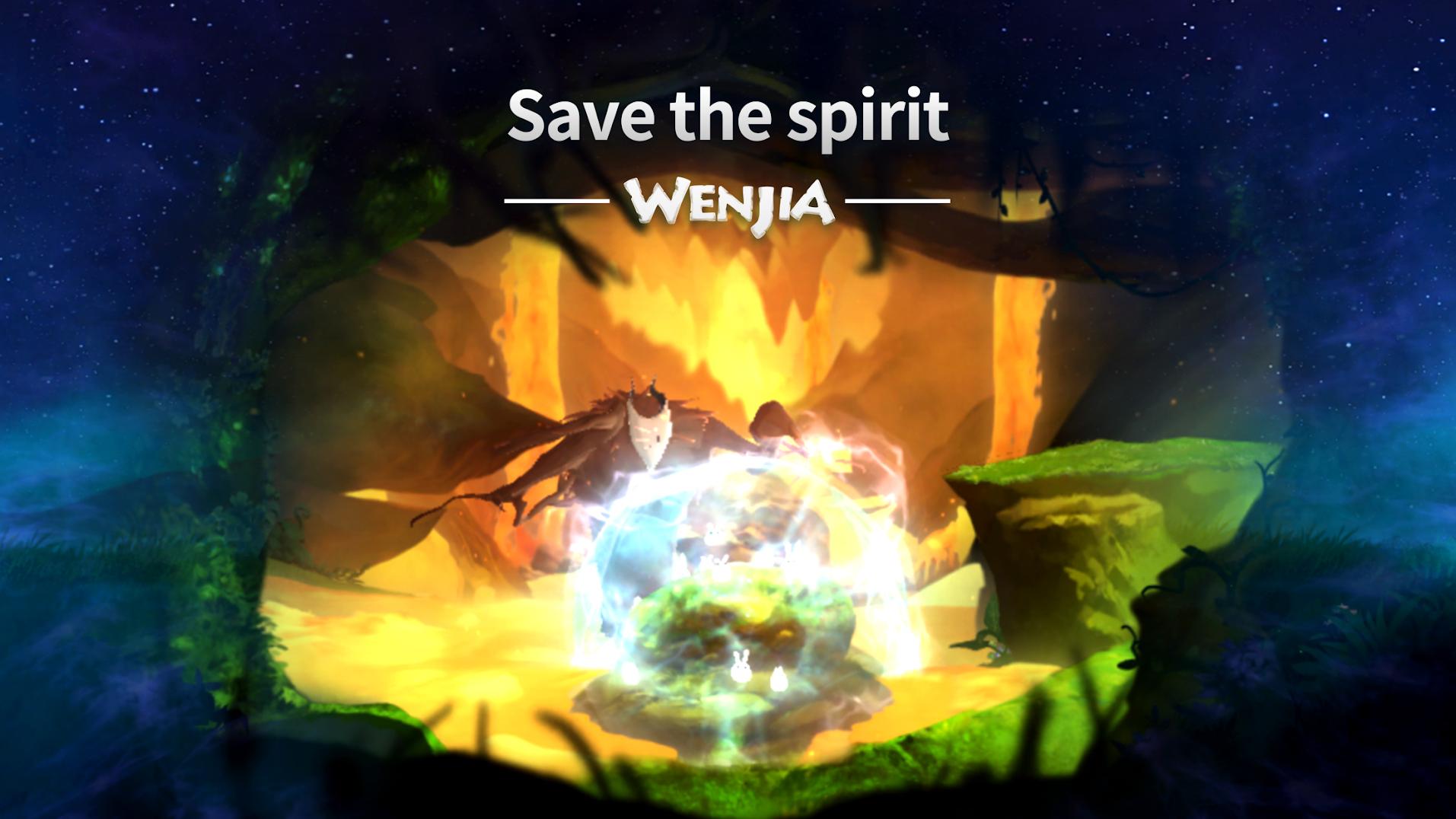 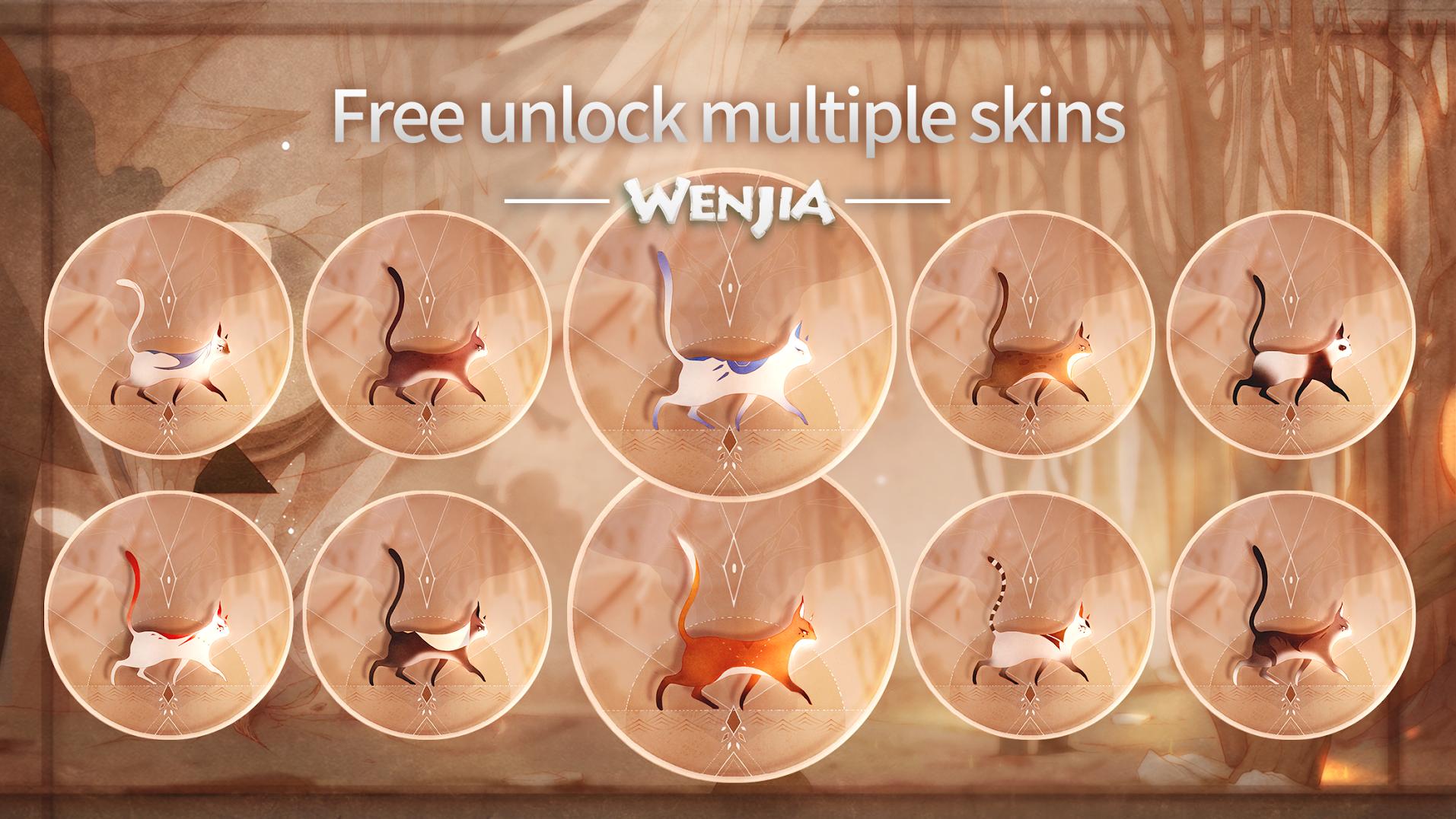 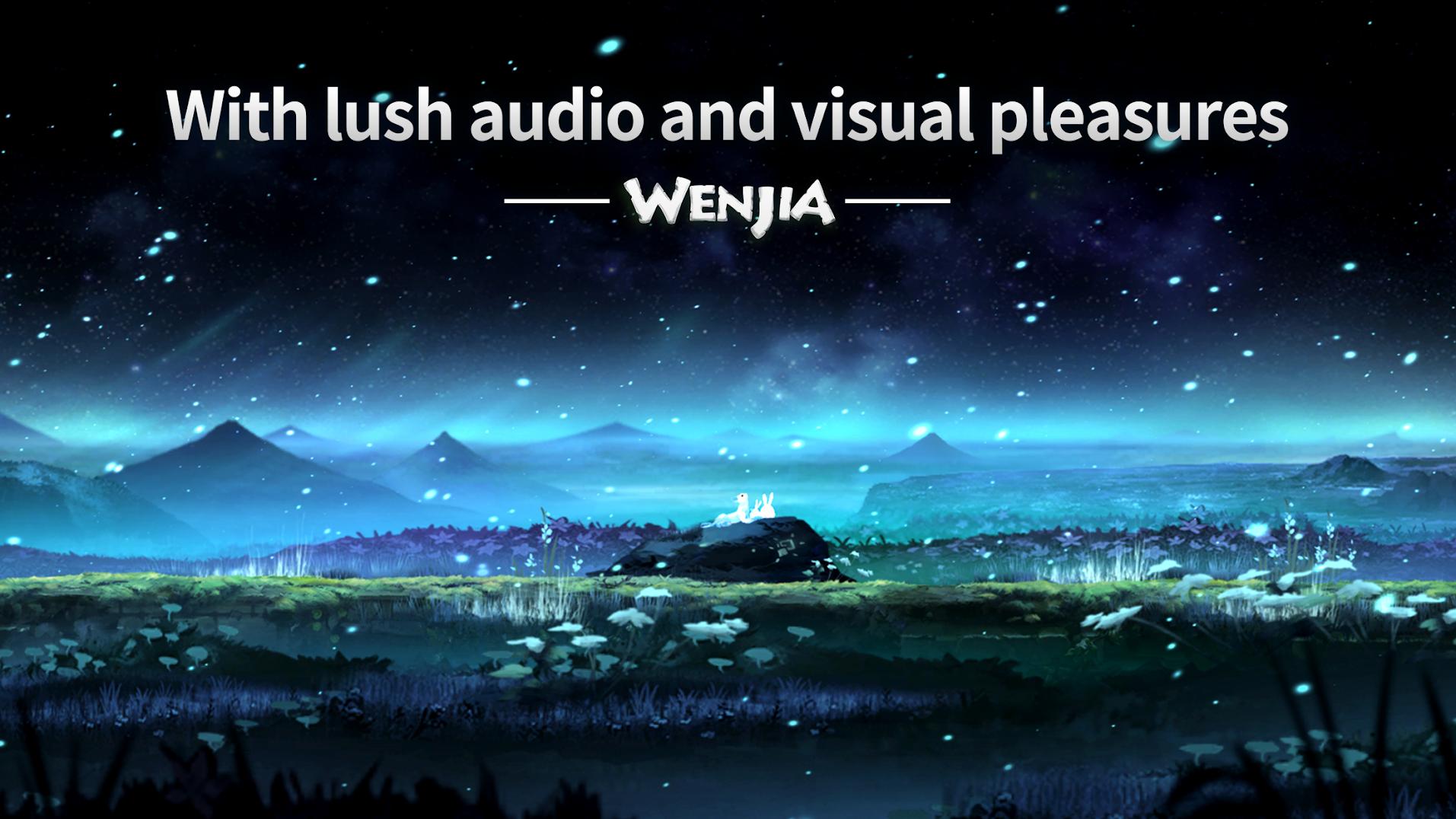 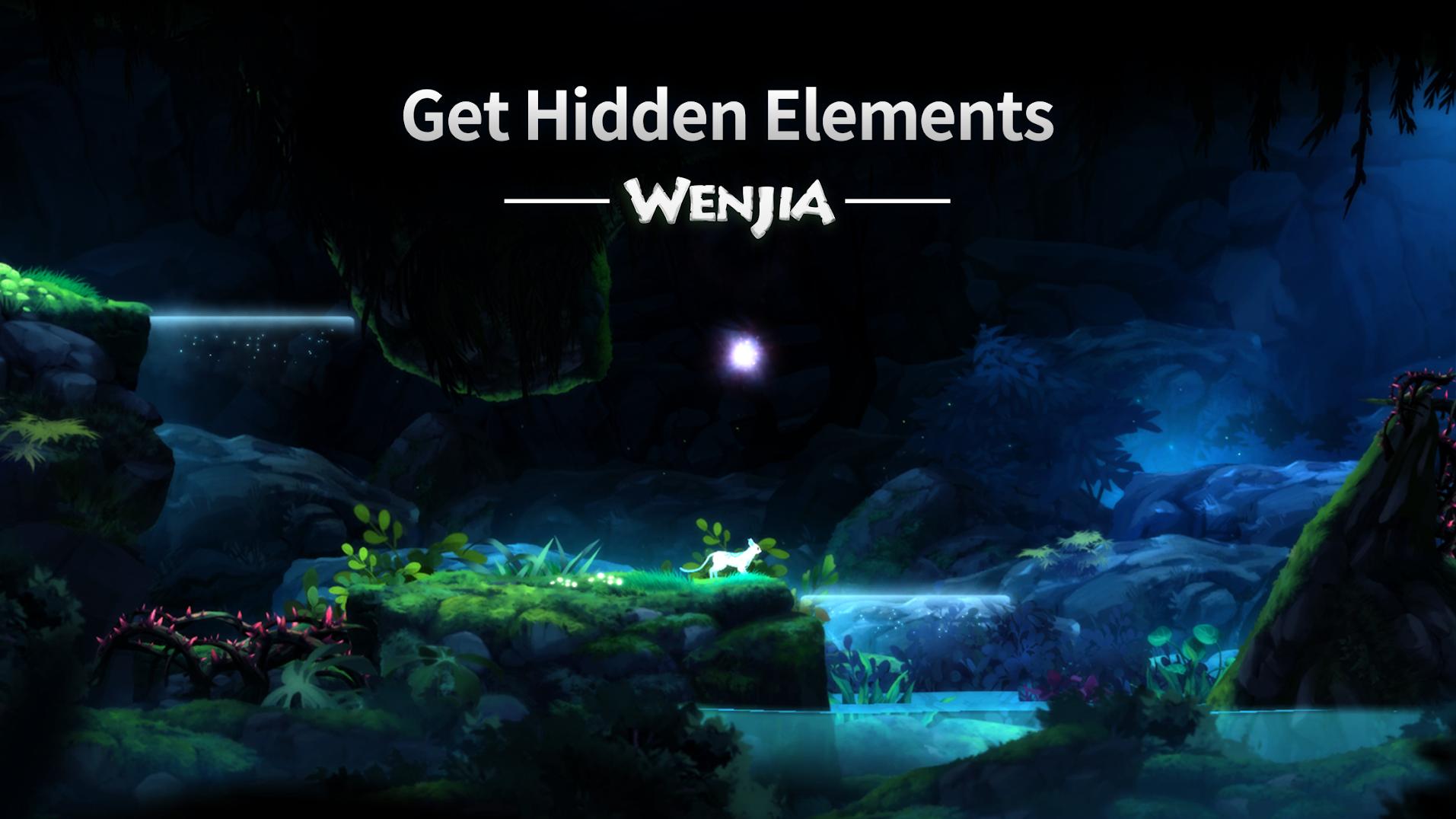 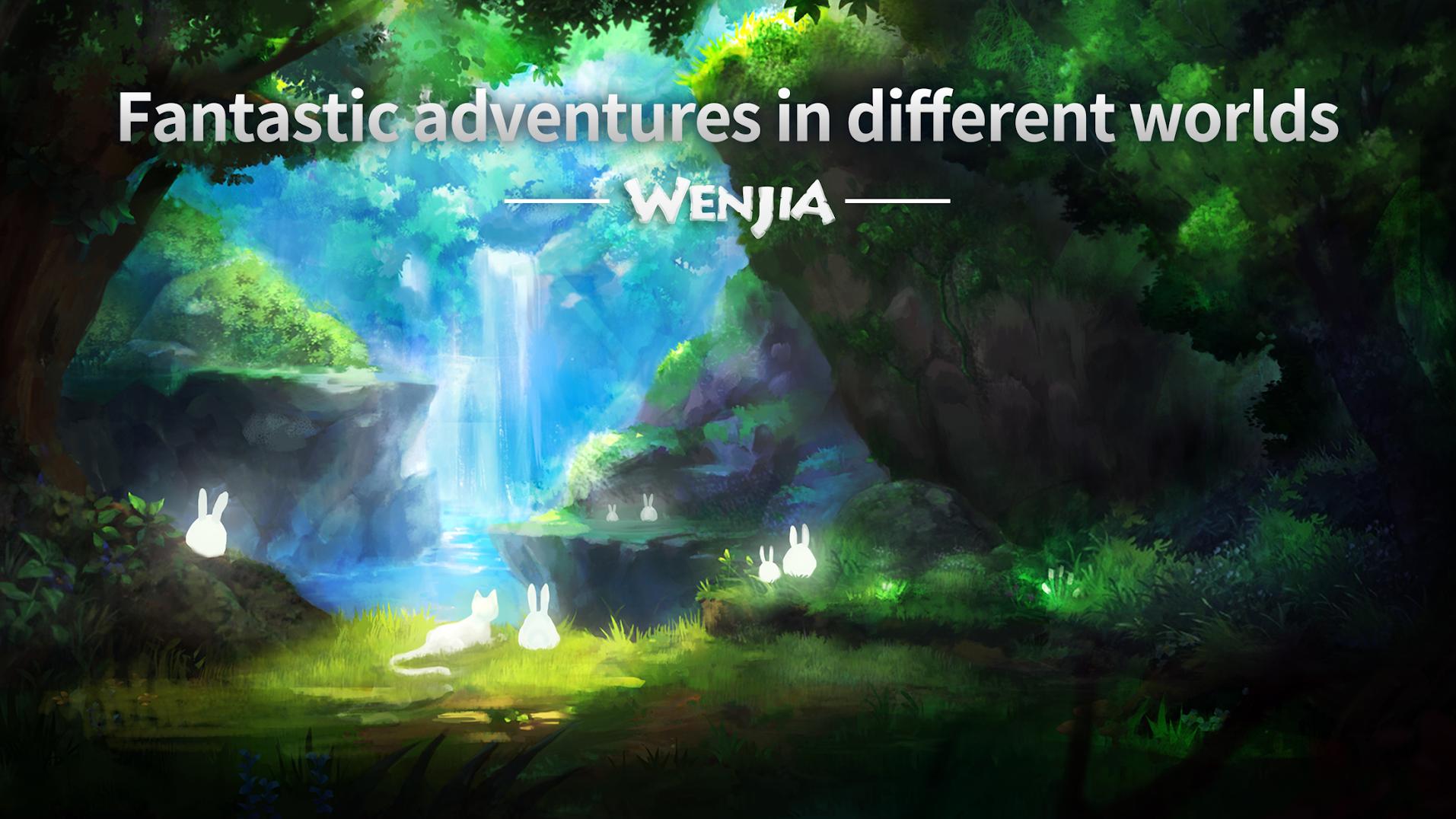