West Legends: 3v3 Team Battle – Western Legends: 3 to 3 team battlesThe full title is another action and competitive game for Android phones and tablets, developed by Hong Kong studio Taihe Games and released for free but with in-app purchases on Google Play. Usroid has prepared this beautiful and well-made game and published it for fans of online and competitive action games. Known as MOBA, these games have evolved over the past few years and have gained millions of fans around the world. West Legends: 3v3 Team Battle is one of those games that offers a special and fun game by combining team fighting titles and a relatively new style of Battle Royale. In this game, you go to the golden age of the Wild West in America and fight with others in the role of professional fighters from this period. This game has different sections and various modes, the main part of which is 3v3 team competitions (two teams of 3 people). As soon as these competitions start, the players must move towards the opponent and try to destroy their rivals by shooting at them. Any team that can destroy all the members of the opposing team sooner will win that battle. Winning each battle increases the score and rank of the players. With the help of points and money, you can buy better heroes or use hundreds of side items.

In West Legends: 3v3 Team BattleThere are more than 15 different heroes and fighters, each with unique characteristics. Some may have better weapons, some may have higher speeds, or some may have more strength and endurance. This section is designed according to the tastes, style and context of the players so that everyone can find the expected champion better. During each stage of the game, you can find and benefit from various items in different parts of the map. For example, you can use special items to increase your health or use points boxes to earn more points or special weapons and forces. West Legends: 3v3 Team Battle has an interesting part for personalizing heroes where you can use different things to customize the characters. This game has several different modes and dozens of interesting and fun maps. The game view is from above and in the third person, and you can monitor the movements of teammates or enemies. In terms of design, this game can not be considered a very graphic title, because the designs of West Legends: 3v3 Team Battle are fantasy and cartoon, but still good details can be seen in these designs. If you are a fan of action games and want to experience a competitive game, download West Legends: 3v3 Team Battle in the box belowDownload Usroid . 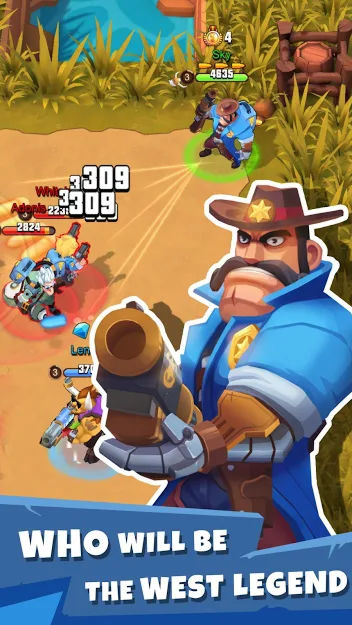 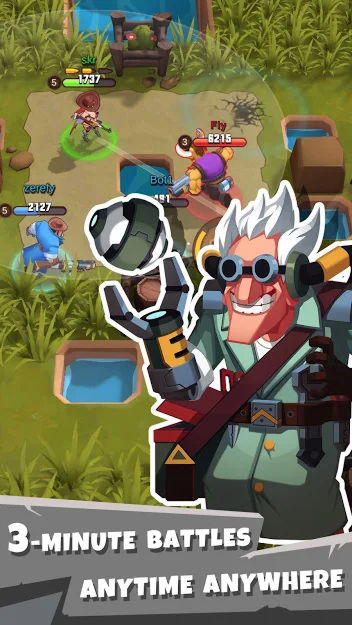 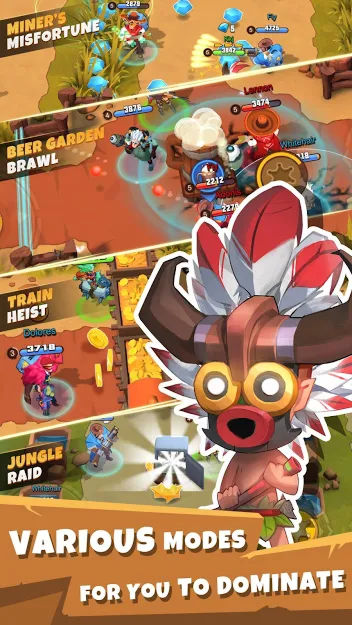 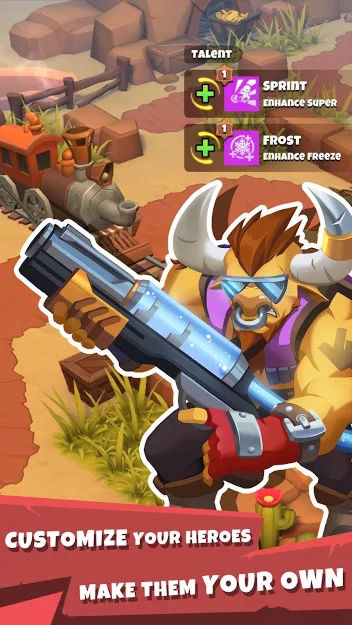 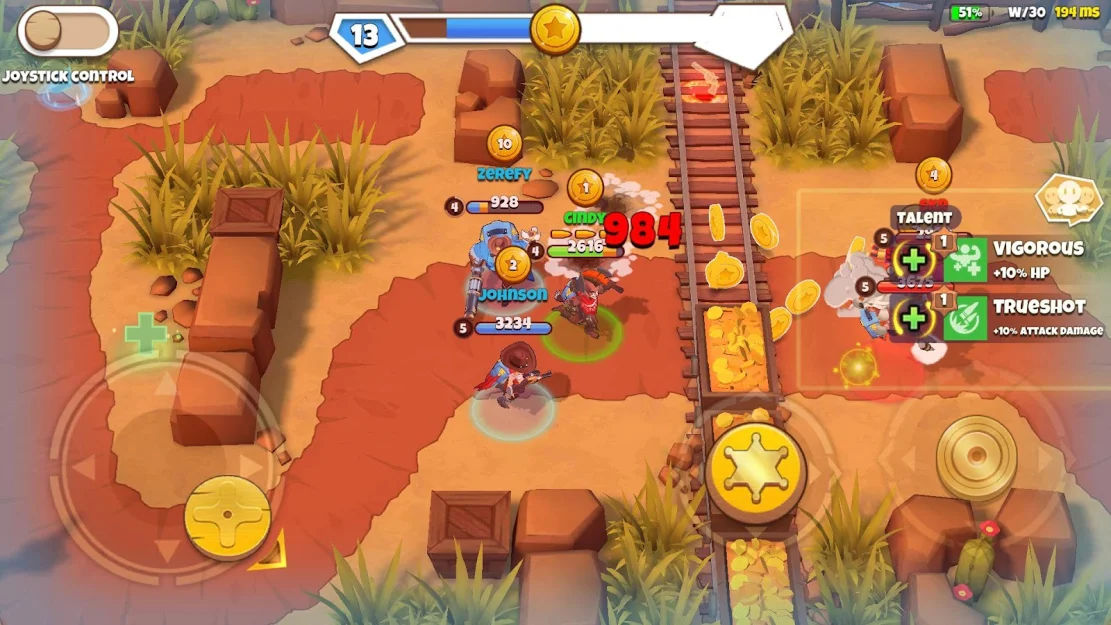