Download What a Goofhead Pro 1.03 – an interesting puzzle game "Cube" for Android!

What a Goofhead Pro is a new, interesting and entertaining game in the style of puzzle and intellectual games from DeltaQuack game development studio for Android devices , which is offered for $ 0.99 on Google Play, and as always, we have decided for the first time in Iran.Introduce it to you, the lovers of puzzle games, and bring it to your ecstasy once again! In What a Goofhead Pro, you have the task of controlling and guiding the lovely character of the game, which is an empty cube, and you have to go with him and collect the shining stars one after another! You have to move and move so that the hollow part of the game cube falls exactly on the stars so that you can remove it, and you proceed in the same way until all the stars are collected and you ascend to the next stage! As you progress through the stages, the challenges increase and you may take a few minutes to get past the levels! There are also several special skins and items that you can open and customize the main character of What a Goofhead Pro! If you are a fan of Android puzzle and brain games that have addictive gameplay despite their small size, do not miss What a Goofhead Pro in any way. 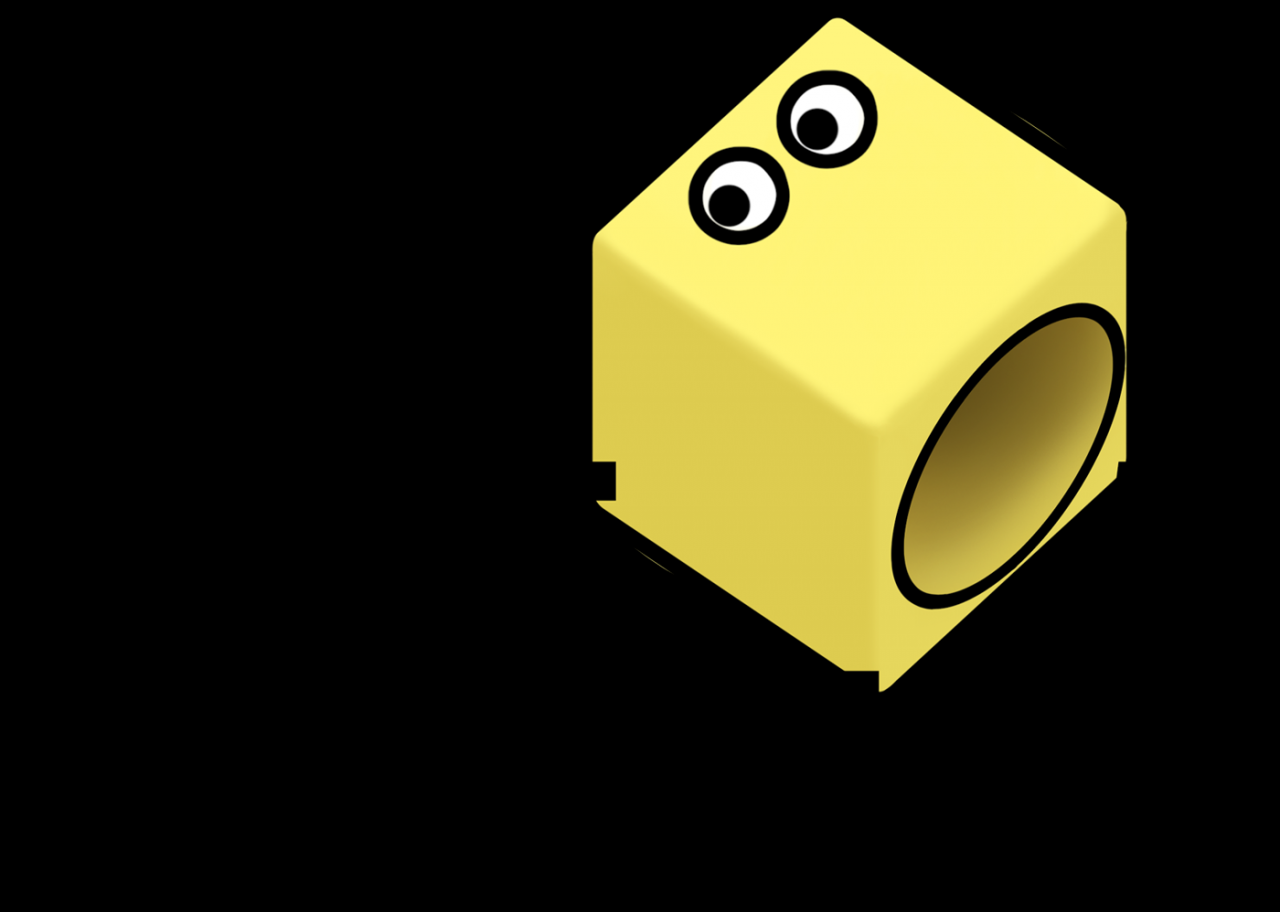 What a Goofhead Pro game now has a full score of 5.0 out of 5.0 in the Play Store , which we at Usroid have introduced the first version of it for free for you, and you can first see the pictures and trailer of the gameplay, and finally if You wanted to download it with one click from the site’s high-speed servers! The game is available in both free and paid versions on Google Play, the paid version of which is without ads and is now in front of you. 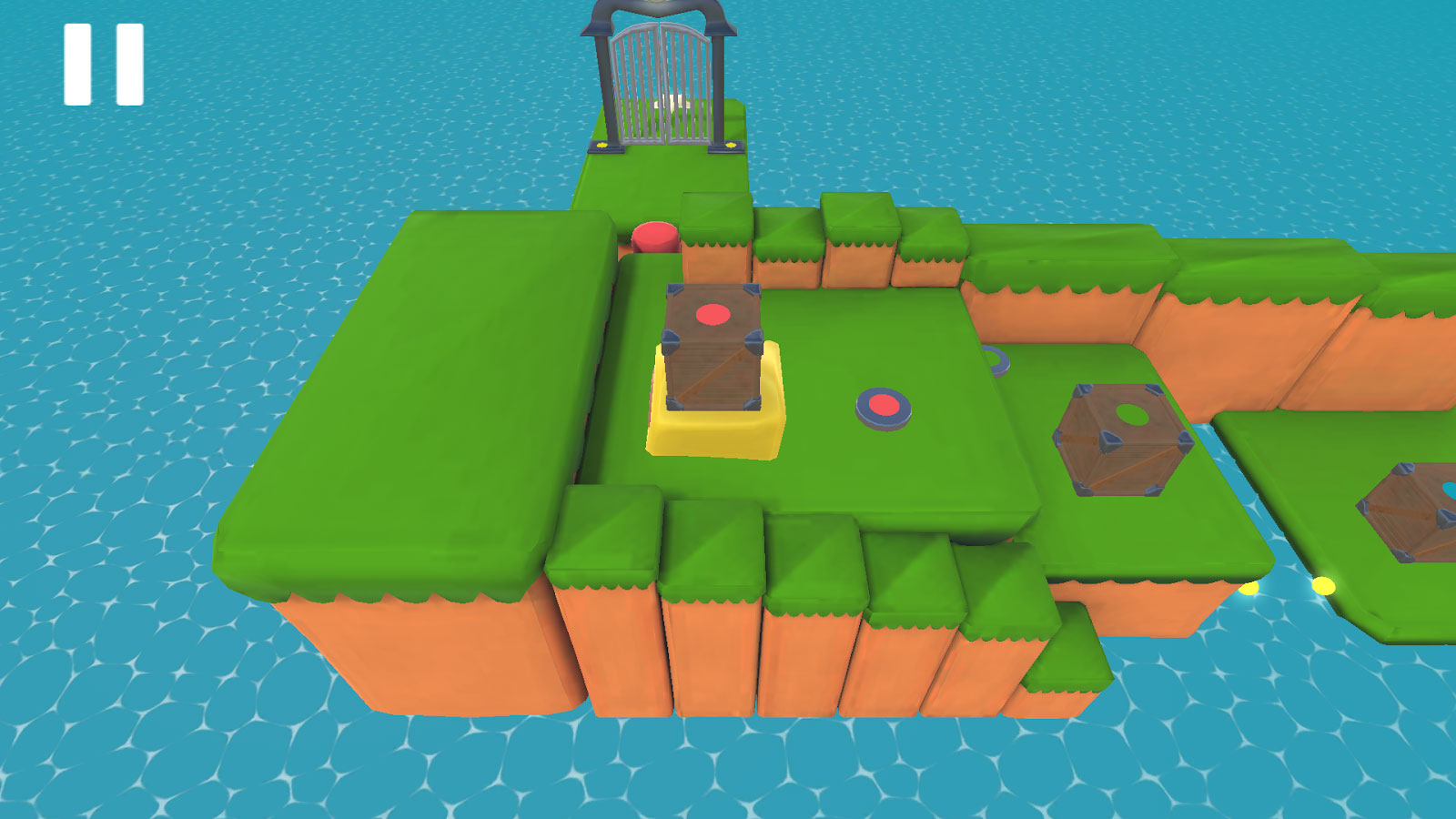 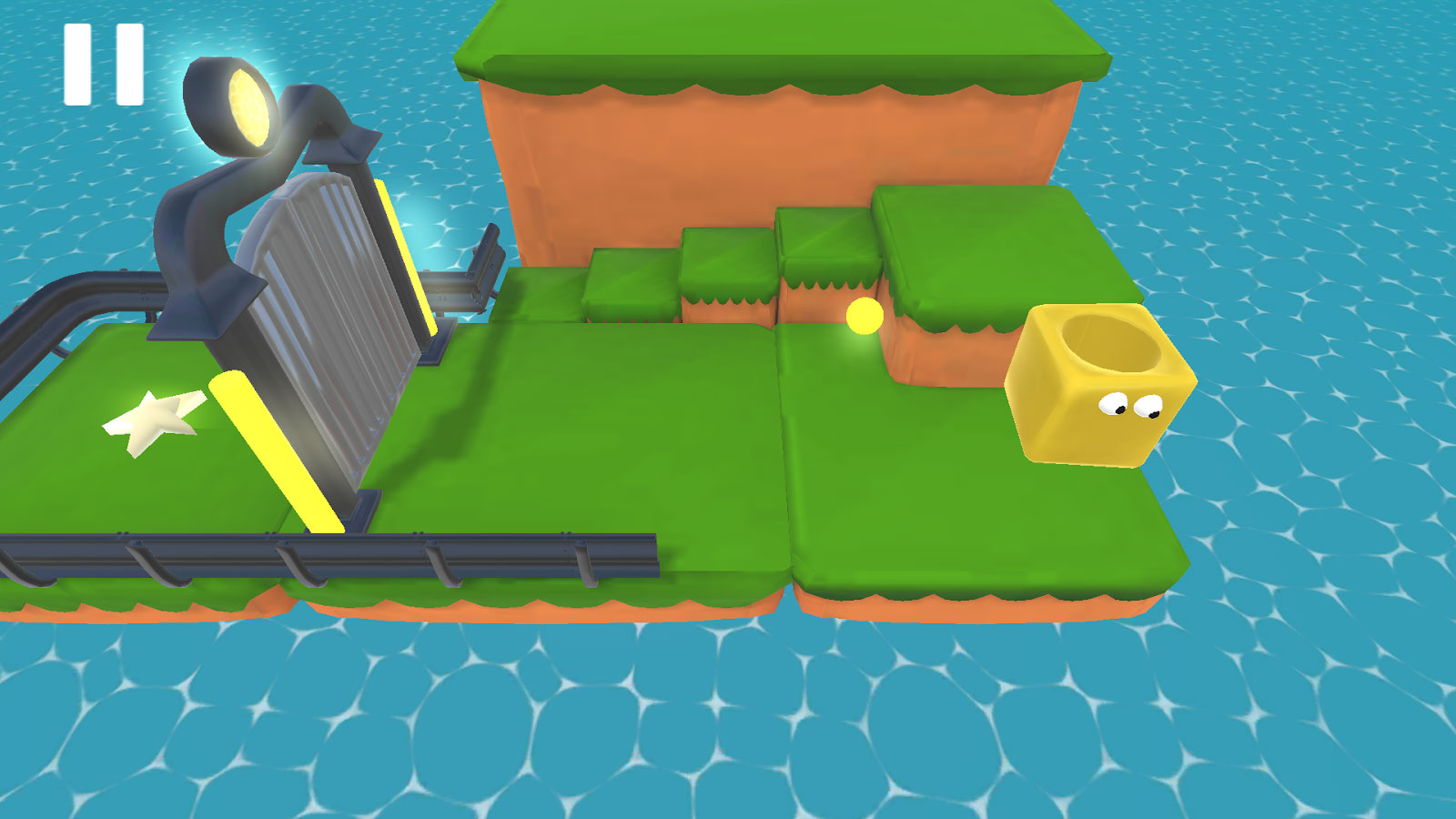 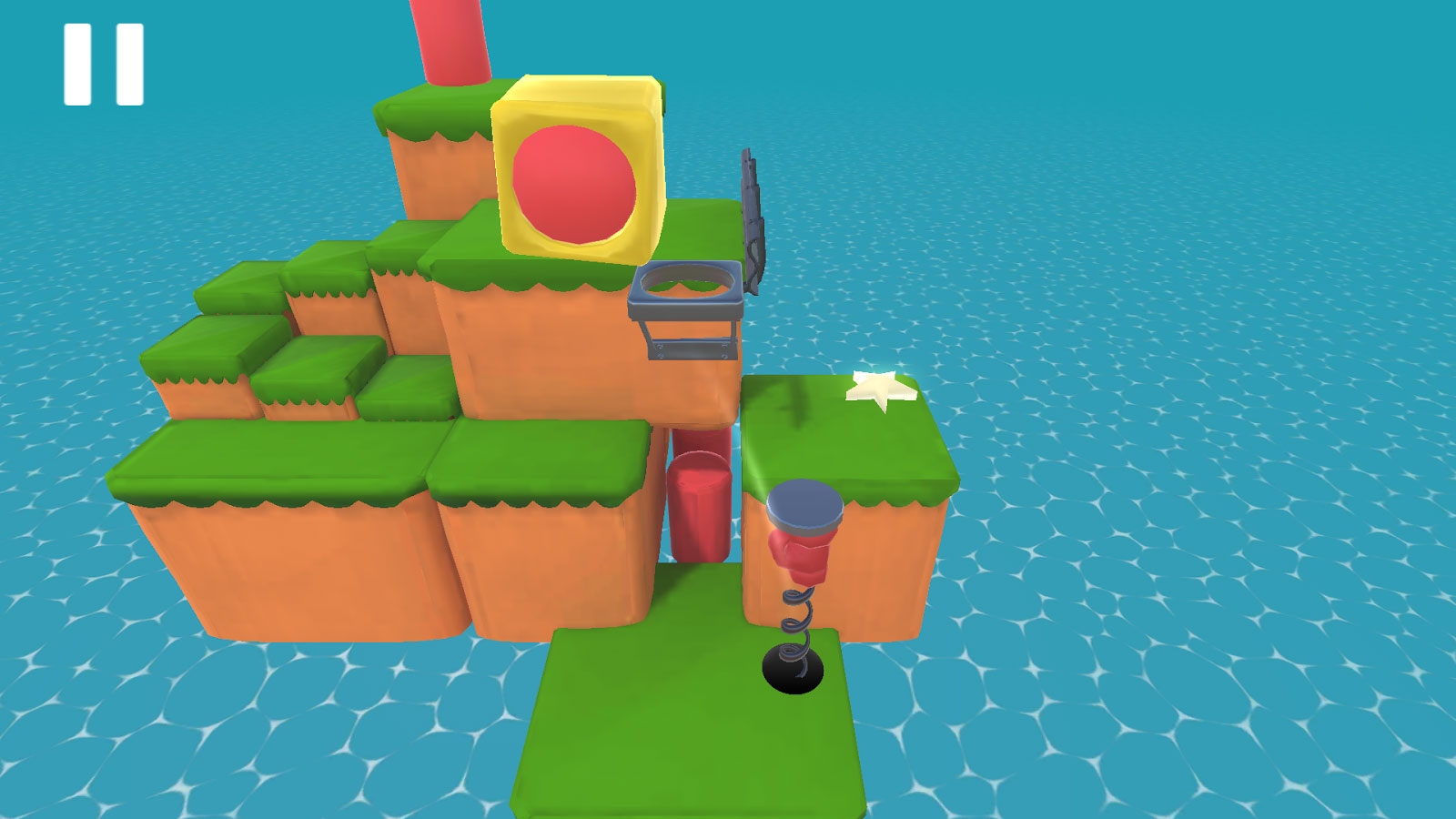 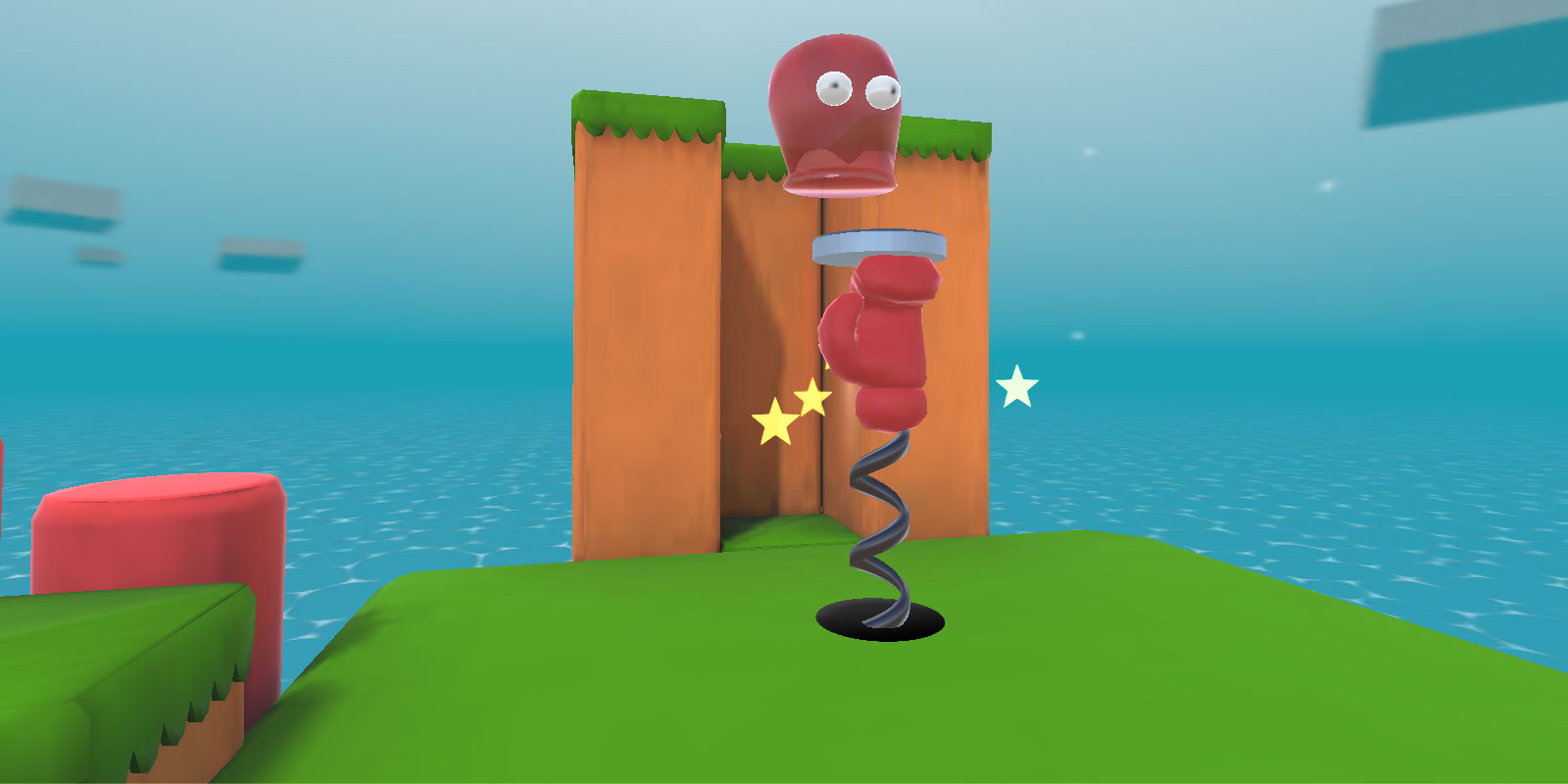 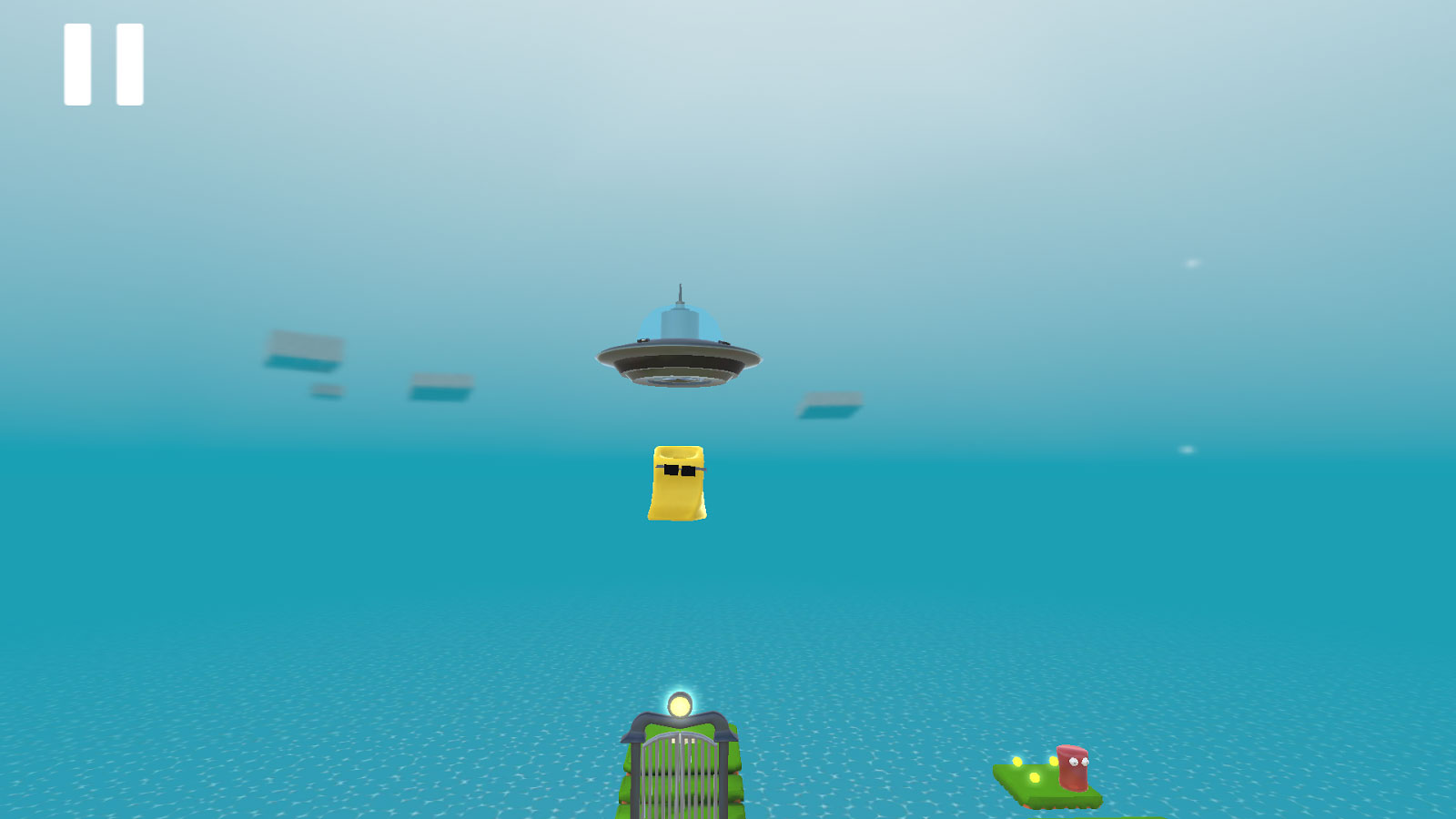