What The Fight – Full Fight is another fun and entertaining game from the famous VOODOO studio , which has been released in the arcade style. The French studio VOODOO has a special focus on making fun, casual and entertaining games and has released dozens of different games for Android devices, some of the most popular of which are   Helix Jump  ,  Flying Arrow  ,  Dune  ,  Crowd City  ,  Ragduel  ,  Woodturning  ,  Hole.io  ,  Push’em all  ,  Touchdown Master  ,  Ball’s Journey  ,  Stack Colors  ,  Knock’em All , Ball Blast and Rolly Legs , all of which we had previously introduced in Usroid. To download these games, just click on the name of each game you want and go to the page related to that game and download the latest version of the game. What The Fight, like many other games in this studio, is a fantasy game that can be very interesting and fun at the same time. The structure of this game is done in the style of designs called Ragdoll or dolls, and therefore the overall appearance of the game has taken on a humorous and funny look. Considering the general elements in the game, it can be said that the goal of VOODOO is to present a ridiculous and humorous game, and it must be said that What The Fight has these features well.

In What The FightYou have to fight alongside several other characters in a battlefield that is often on the roofs of houses. None of the other characters on this battlefield are friends with you, and in fact each player fights for himself. This means that you have entered an epidemic battle scene and you have to knock out anyone in the game or KO. To do this, you must defeat opponents by hitting them or using various weapons. Meanwhile, other players try to defeat other characters to win. You either have to reduce the health of your opponents to zero or throw them out of the abyss! In any case, by doing so, the opponent will leave the game and the game will continue as long as all but one player is present on the battlefield. In What The Fight, there are all kinds of interesting and creative weapons. The stages of the game are extensive and the map of each is special and unique. The game is followed from the third person view. You can take control of the game character with the help of a virtual gamepad and move it around. In terms of gameplay, in What The Fight, you are faced with a game that is designed according to physical principles. Just enter the game for a few moments to understand the importance of the laws of physics in the game. If you want to download this game, just go to the download boxGo to Usroid and download the latest regular or modded version for free and tested.

Note: In the mod version you spend gold, it increases instead of decreasing. 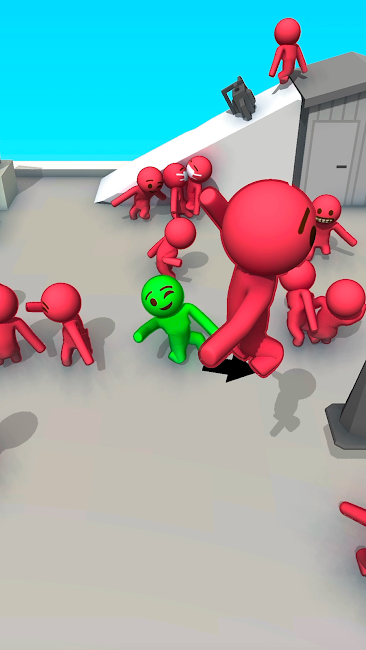 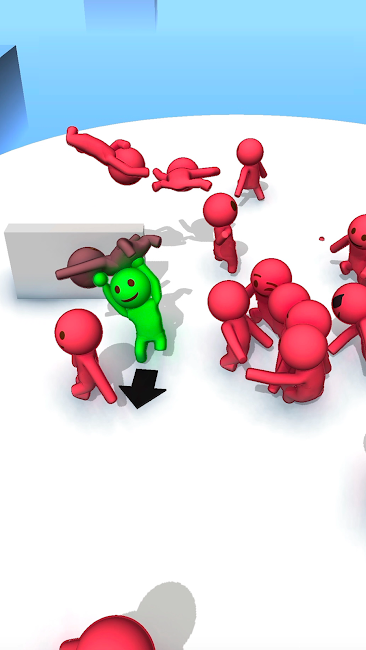 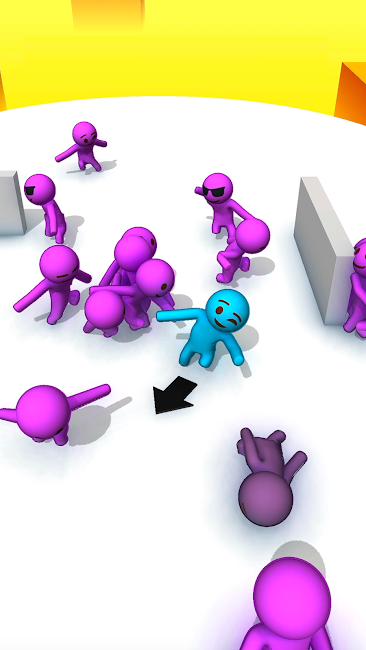 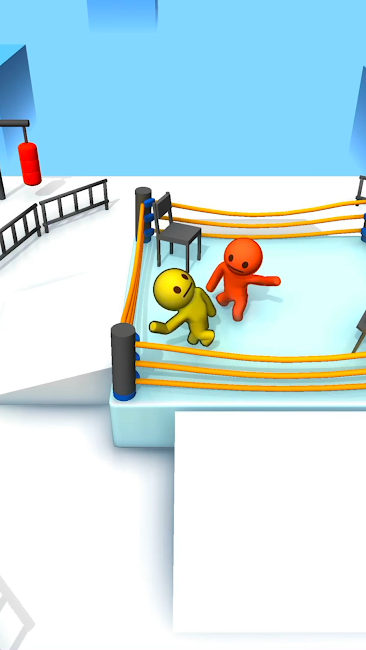 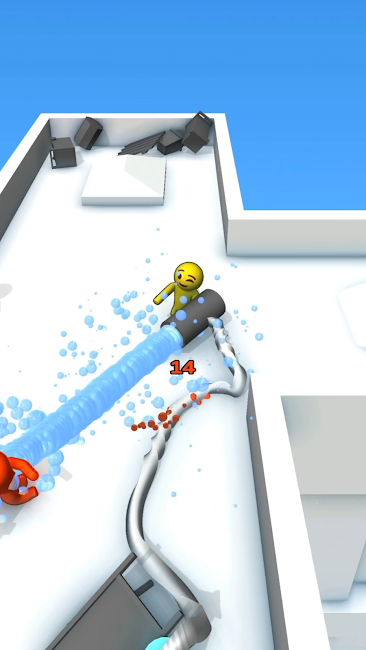 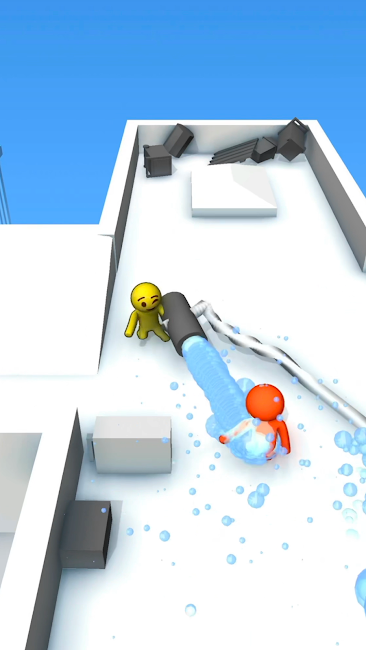 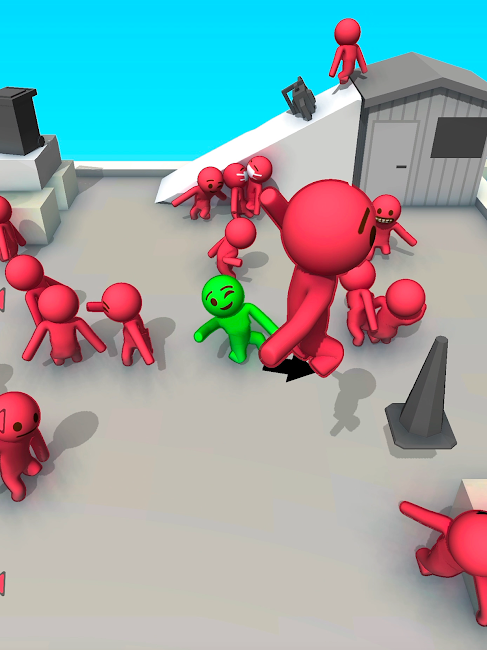 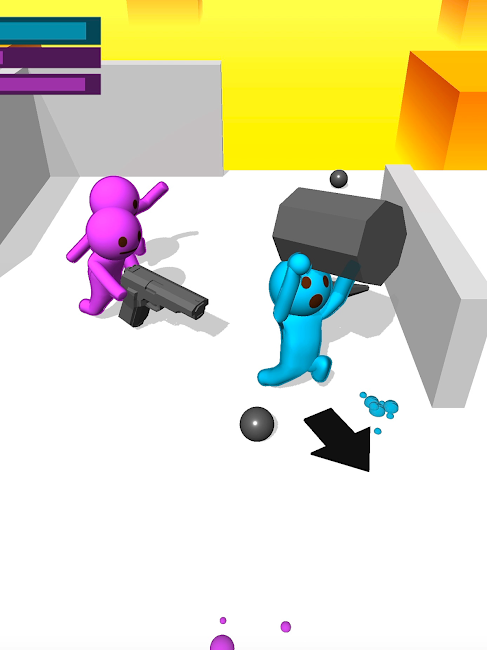