WHEELS IN MUD v1.7.5f3 – Well-made and exciting game “Driving in the mud” for Android with data + trailer
A realistic game in the style of driving off-road cars on muddy and hard tracks
tested with offline performance

WHEELS IN MUD – WHEELS IN MUD: Full name WHEELS IN MUD: OFF-ROAD SIMULATOR, is an incredibly beautiful game in the style of off-road driving simulation games where you have to drive off-road vehicles on difficult roads. Drive dangerous mud and swamps. This game was produced and developed by the Russian studio REDFOX Software and has been released for free on Google Play for Android devices. Usroid proudly launches this game for the first time among all Iranian sitesPrepared and prepared for download along with its offline data file. Driving simulation style games have always been one of the most popular video game styles, and now the mobile version of this category of games has also found a lot of fans. The main feature of these games is their high graphics and realism, and WHEELS IN MUD: OFF-ROAD SIMULATOR is a strong game in this regard. In this game, you have to ride your off-road car and SUVs in the role of a skilled driver and go to places that have difficult routes. These places are usually rainforests full of swamps and meadows. The game has a very natural and realistic gameplay, which is for professional players, except for the graphic part, which is very detailed and excellently designed, and all its models are three-dimensional; Because in this gameplay, normal players work very hard and experience a difficult challenge.

Game WHEELS IN MUD: OFF-ROAD SIMULATORVarious models of off-road and SUV cars, including UAZ HUNTER, UAZ 469, UAZ 2206, VAZ 2131, LAND ROVER RANGE ROVER CLASSIC, TOYOTA LAND CRUISER 80, Ford Bronco, Gmc Suburban, Jeep Wagoneer, Nissan Patrol, Jeep Grand Cherokee, Land Rover Defender, Ford f150, Chevrolet Avalanche, SsangYong Istana, Land Rover Discovery, Nissan Patrol 2000, Mitsubishi Pajero 1990, Chevrolet Tahoe, Hummer H3, Suzuki Samurai, Hummer H1, Dodge Ram 3500, Gmc Vandura, Subaru Forester, MERCEDES B , Jeep Liberty Latitude, Volkswagen Touareg are available. Each car has its own characteristics and these characteristics are felt in all parts. For example, the engine sound of each car is unique and different from other engine sounds. During the game you have to climb hills, cross rough roads and pass through swamps and sludges. All these parts are designed with special skill so that you have a real and natural experience of this game. You can also adjust the game view in first person mode (from inside the car) or third person mode. It is also worth mentioning that in this game, you can personalize your cars with hundreds of different items and upgrade them in terms of appearance or technology.Usroid introduces this fascinating and entertaining game as the first Iranian site to serve you dear ones. You can download the latest WHEELS IN MUD: OFF-ROAD SIMULATOR update from the site servers as a test.

– Download the data file and decompress it. Copy the com.bads.whinmud folder to the Android / obb path of the device’s internal storage. 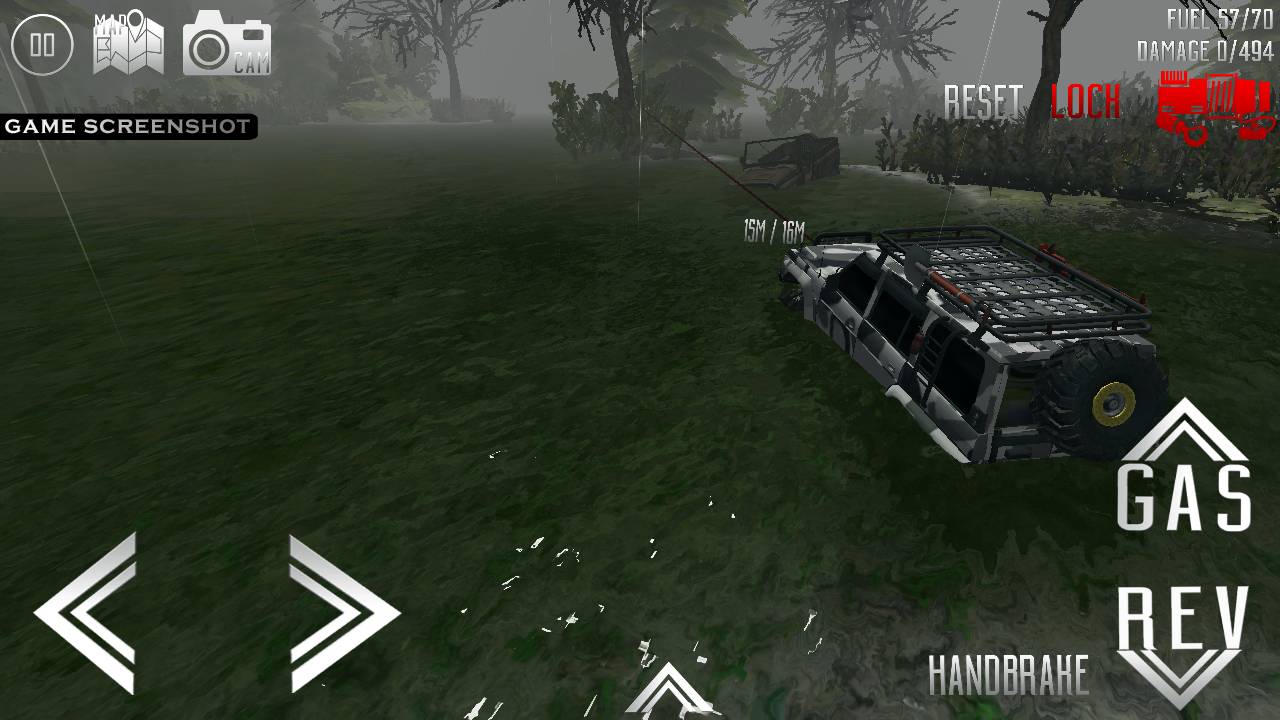 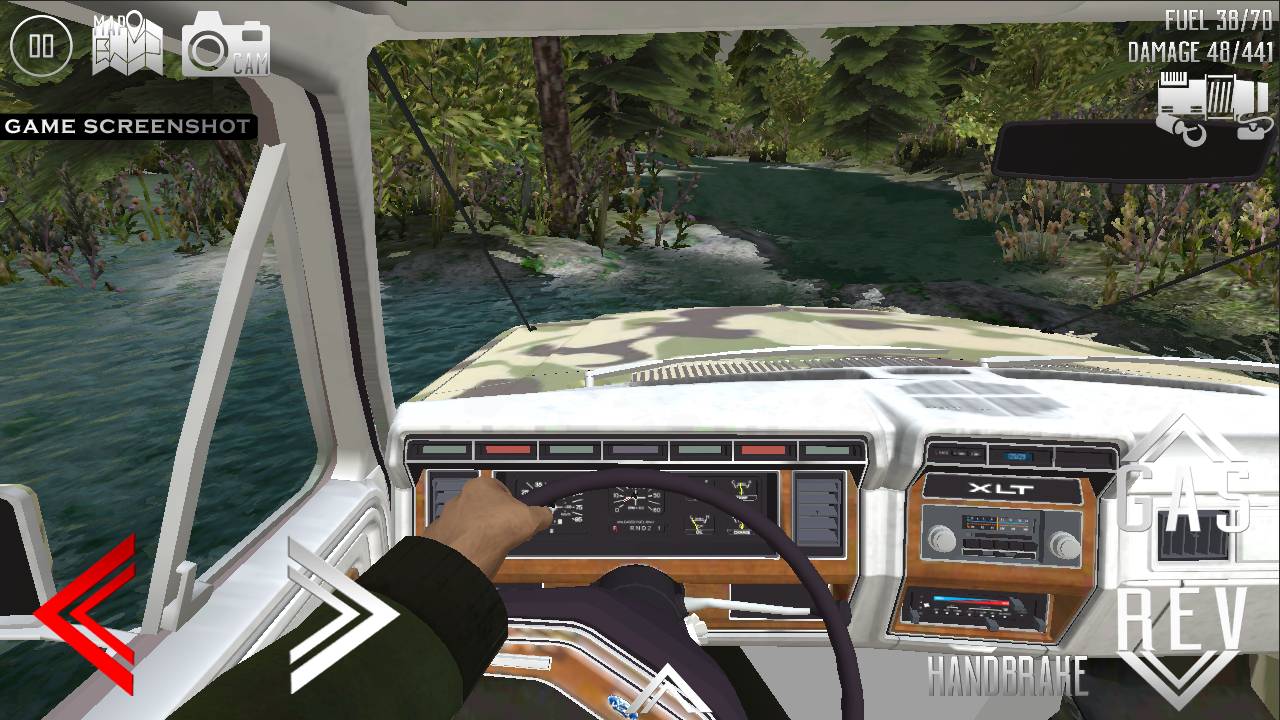 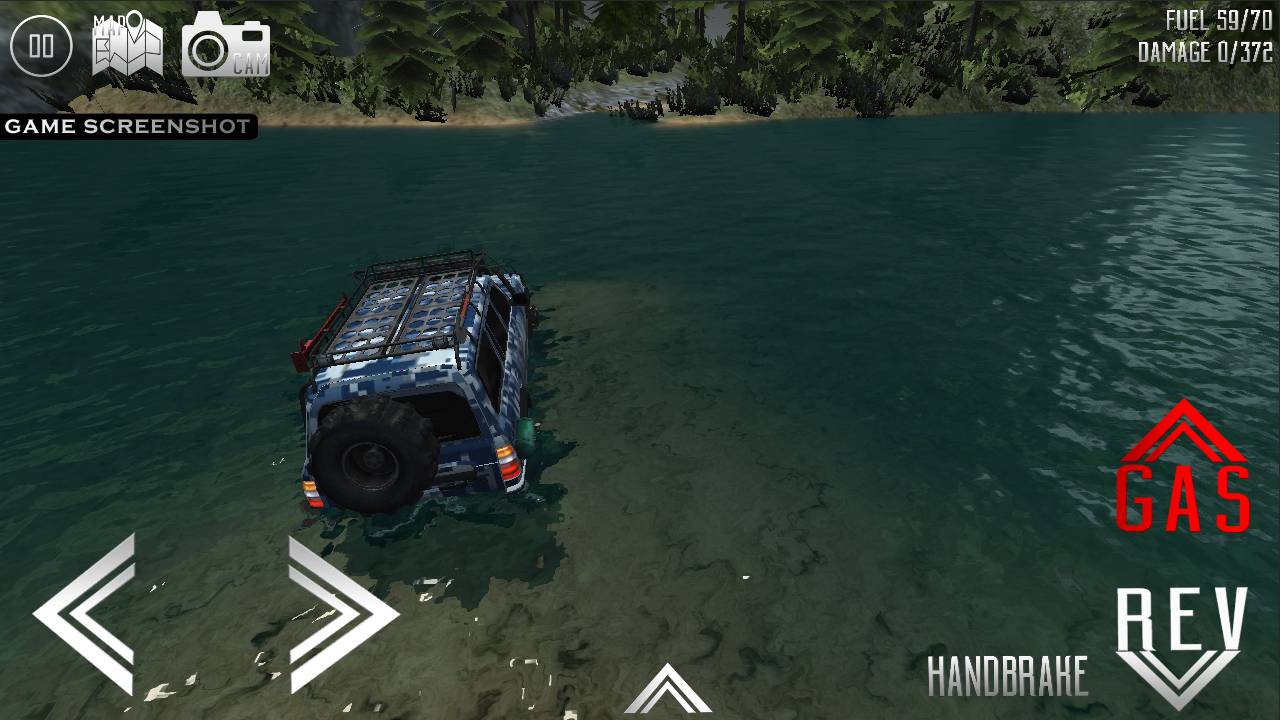 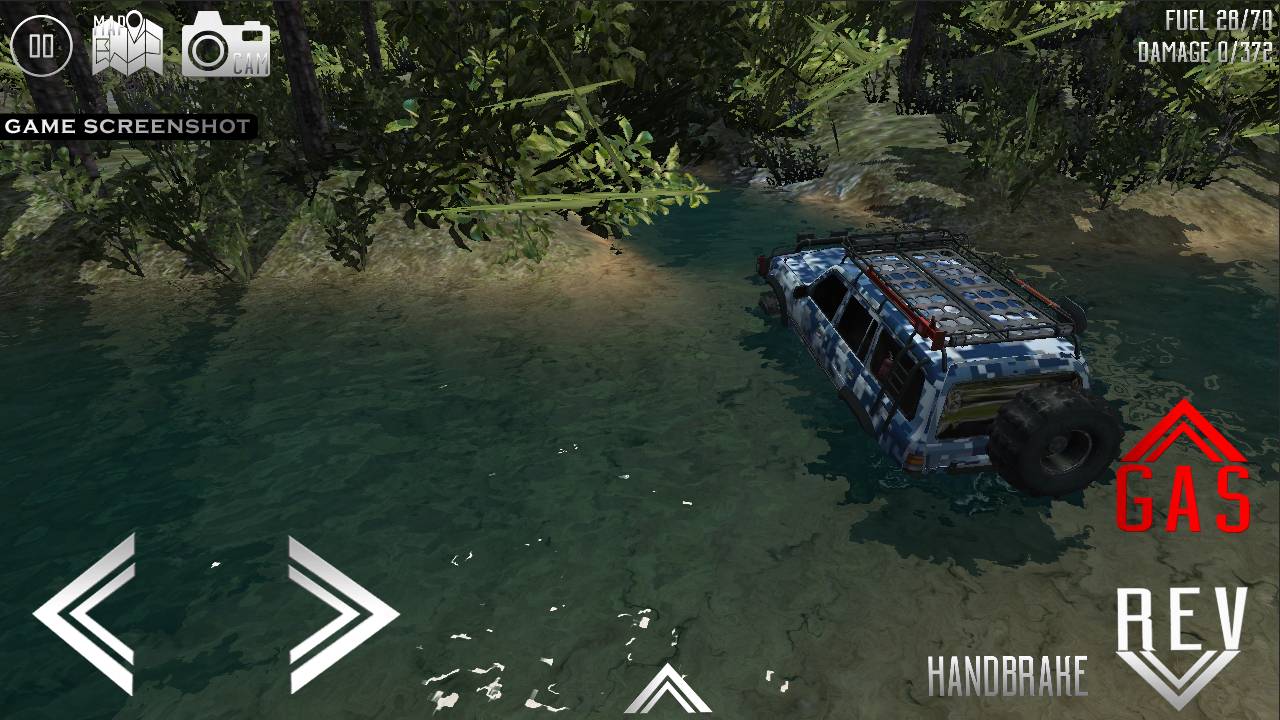 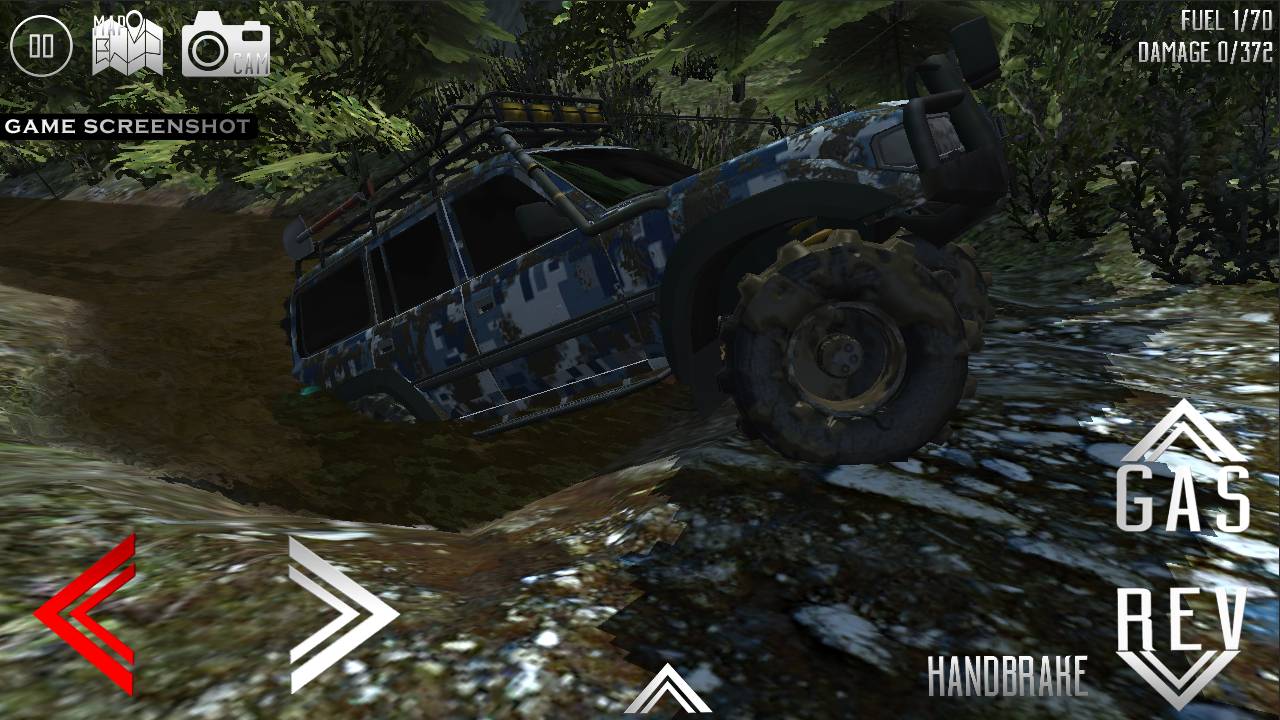 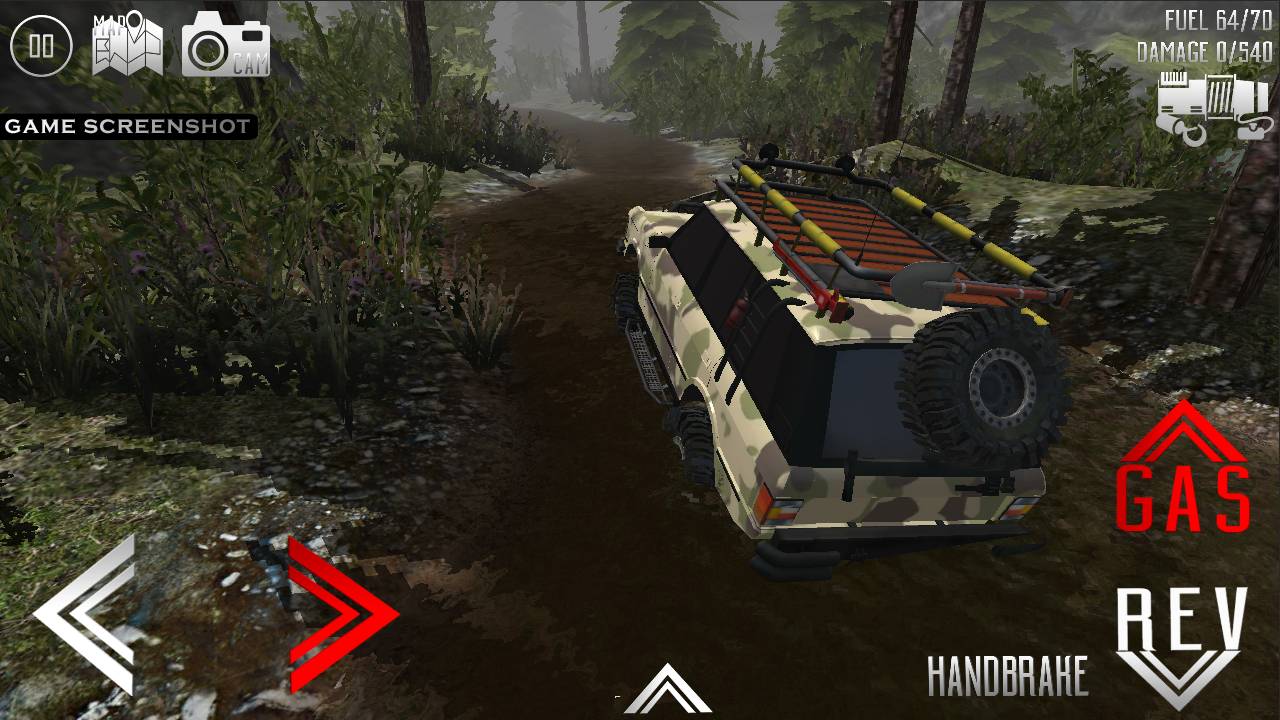 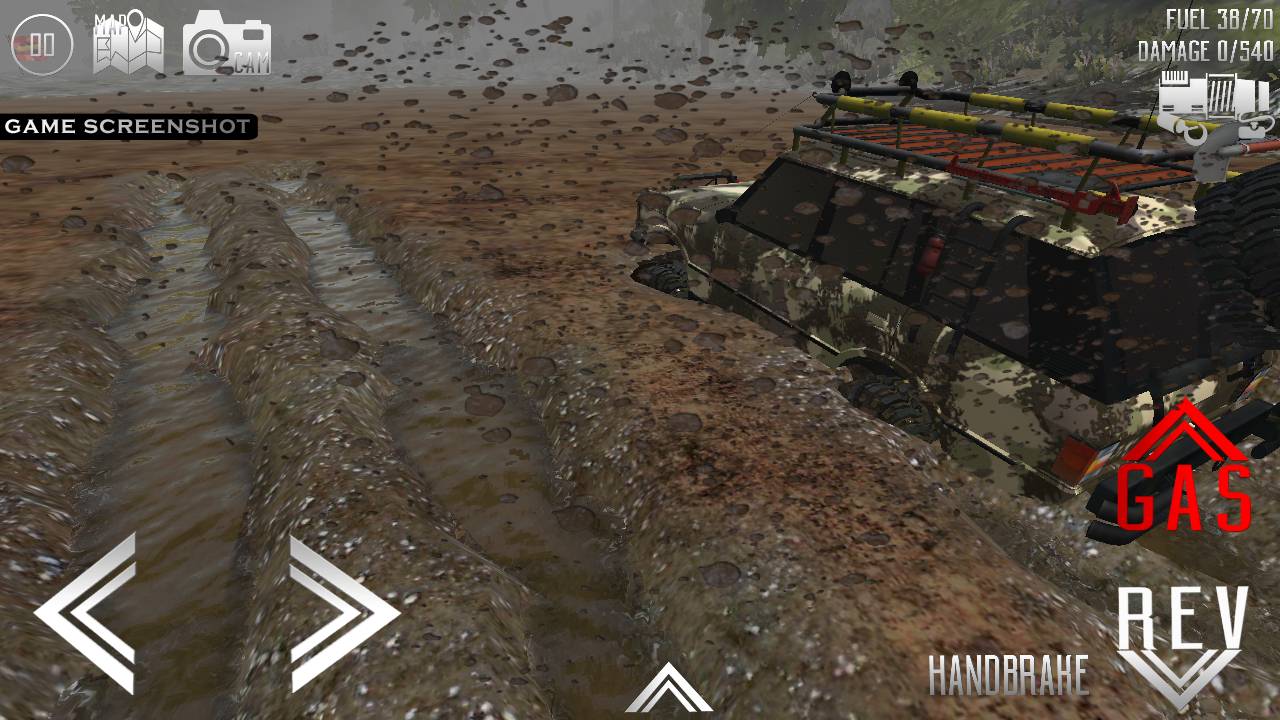