Where’s My Water is the best Android puzzle game; Winner of the Best Game of the Year award from the famous and well-known Disney studio , which is priced at $ 1.99It is for sale in the Play Store and you may not believe that it has been purchased more than 5 million times by Android users around the world as of the moment I am introducing this game! The story of the game all takes place with a lovely character named “Cranky”, a funny crocodile who lives in the depths of the earth, where there are swampy water sources! This shrewd crocodile wants to take a shower after a hard day’s work; But he has opponents who prevent him from reaching the water and you have to give him water and be careful to finish all the stages with three stars! You should always be on the lookout for elements such as algae and toxins; Because they can make water toxic and unusable! This game includes more than 500 different levels in 4 different stories “Swampy, Allie, Cranky and Mystery Duck” which we suggest if you are interested in intellectual games and puzzles.Do not miss Where’s My Water under any circumstances!

Some features of the Where’s My Water Android puzzle game:

Where’s My Water game currently has a score of 4.7 out of 5.0 in the Play Store , which was obtained based on the votes of +179,352 people, and you will not get this great score so easily and by chance! Today in Usroid, at the request of dear friends and users, we have prepared the latest and latest version of the game for you for the first time in Iran , which is a paid and complete version of the game and you can download it for free. 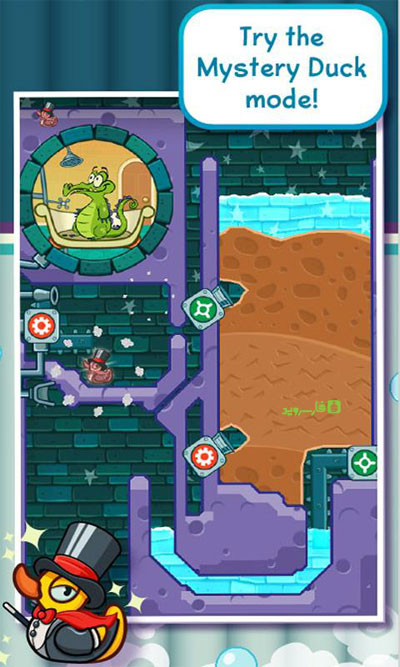 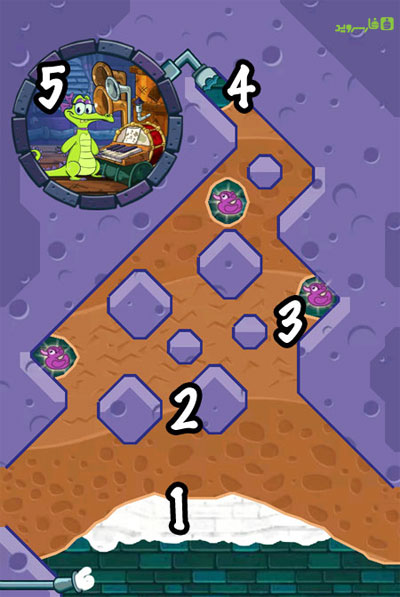 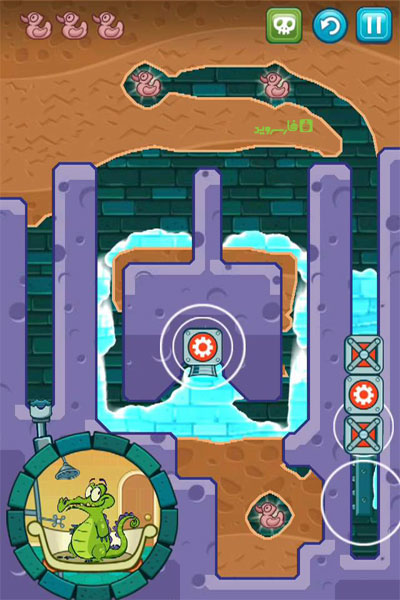 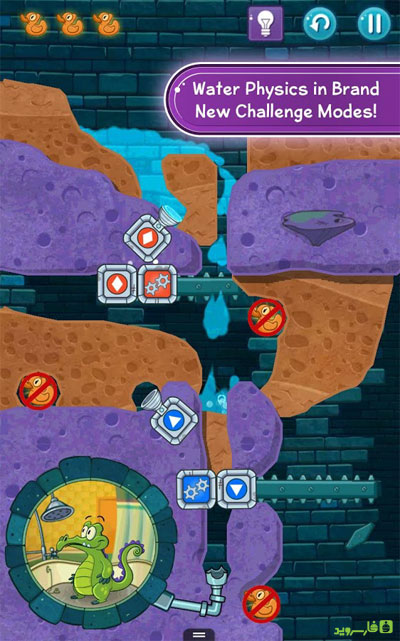