Whispering Willows – Whispering Willows is a new and beautiful game in the style of adventure and puzzle games from Night Light Interactive game development studio for Android devices, the first version of which was priced at $ 4.99 hours ago.It was released in the Play Store and, as always, it was decided to introduce adventure game lovers to you as soon as possible and at the same time with its release (albeit 100% tested). In this game, you appear in the role of the main character of the game, the young lady Elena Elkhorn, who wants to save her father! By selling bounty, he was able to gain the power of magic, leave the physical power of his body, and discover the world in its natural form! He can fly through the cracks in the wall and eavesdrop on new places or pause on special objects such as levers to manipulate the environment! During the game you will find ghost writings that reveal new issues. In order to progress in the game, you will find new items and equipment and use them in special sections! Along the way you will encounter various types of signs such as flowers, letters and keys and other objects, some of which are used and some of which take you away from the real goal! Whispering Willows game without a map and the path you have been on and the nested turns in the path that makes you tired. Each part of the game consists of fascinating and specific themes though riddlesThe games are simple but understanding such puzzles is fascinating and exciting! Riddles often include retrieving objects, finding hidden levers and keys, or guiding the shape and mood of the soul from the cramped chamber!

You do not need more time to complete the steps of the game, and most of the simple steps end with just finding a puzzle and reaching the goal! Whispering Willows game music covers the stages of the game well, and in each stage, according to the events of that stage, there is a special music and song according to that place!

Whispering Willows game has not had more than a few sales and has a score of 5.0 out of 5.0 , and we at Usroid will introduce it for the first time for free to you, adventure game lovers. You can first view images of the game and then download and watch a trailer of it, and finally download it if you wish.

* Various optimizations and fixes of problems and game bugs

– Download the data file and decompress it. Copy the com.nightlightinteractive.ww folder to the Android / Obb path of the internal storage. 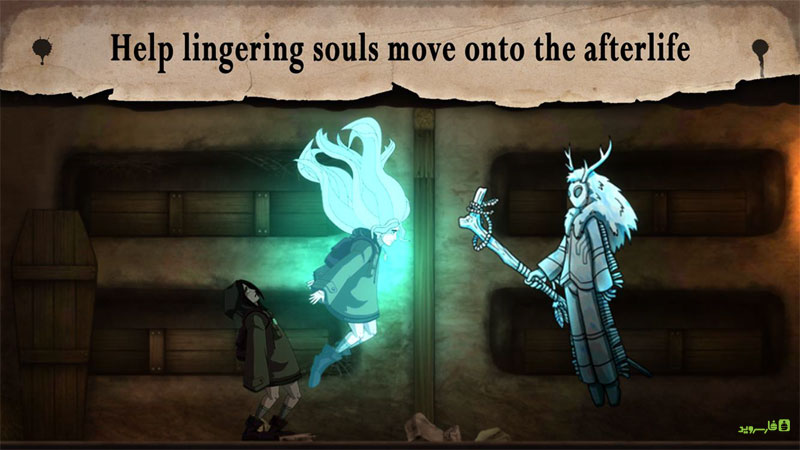 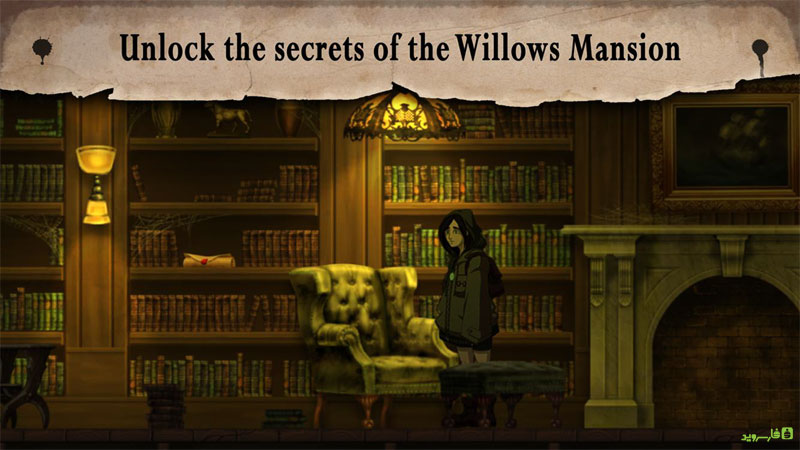 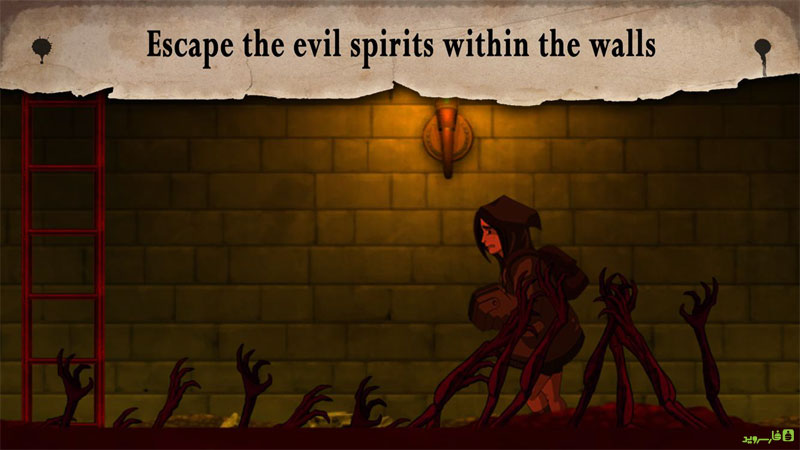 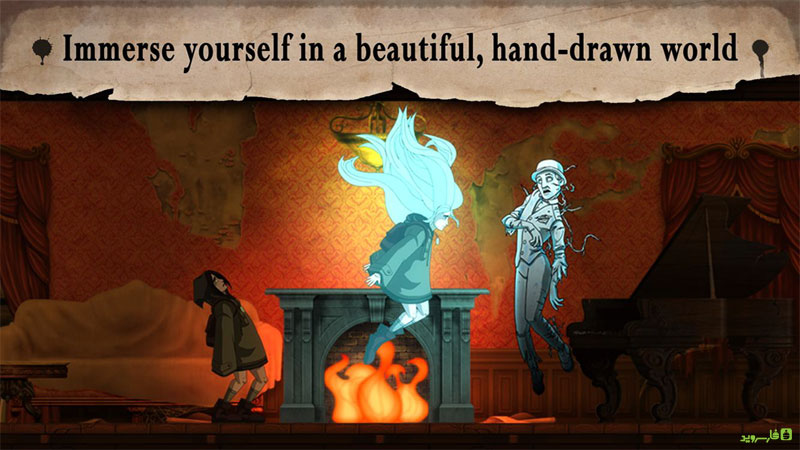 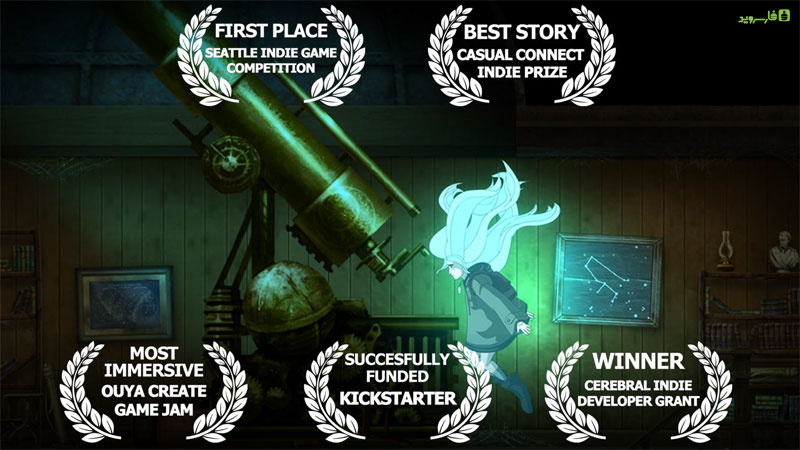 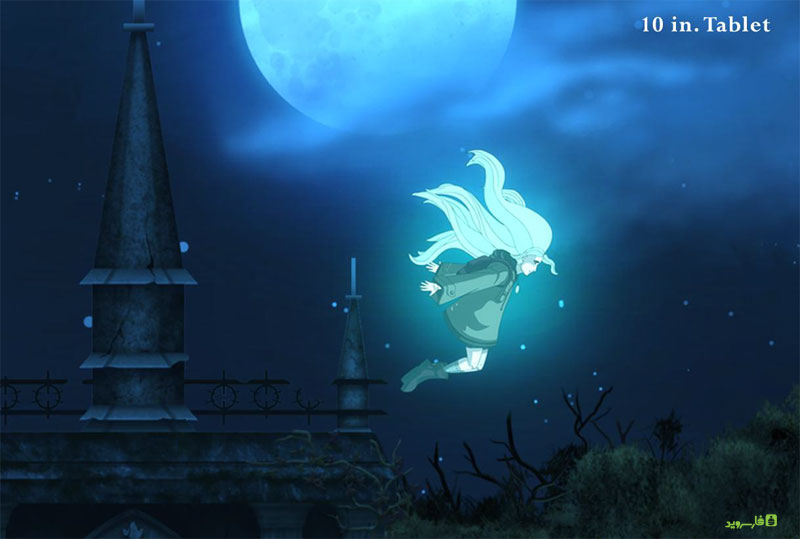