White Island: Season 2 New and beautiful game with acceptable design and great sound in the style of adventure and intellectual games from Visual Shower Corp for AndroidIt has been published for free in the big Google market for a long time, and as always, we have decided to introduce it to you, lovers of Android adventure games, as soon as possible. The story of the game is told by the creator: “The hospital is occupied by terrorists! What can you do to save your kidnapped sister ?! ” The game involves two complex but intertwined scenarios, so that in one scenario some people try to protect their friends and others try to survive until the end of the story! This game is one of the most cinematic mobile games, you should start your adventure to find out the facts and entertain yourself for hours! There are different types of puzzles and puzzles to leave behind that you have to solve and fate is decided by your hands! If you are interested in Android adventure games Undoubtedly, the new game White Island: Season 2 with its good design will attract your attention.

Play White Island: Season 2 Up to this moment, more than a million times by Android users around the world downloaded and rated 4.2 out of 5.0 has achieved. The game also features incredibly beautiful sound, acceptable and very good graphics and design, fascinating story, various puzzles to solve, excellent touch controllers and addictive gameplay. You can download the latest and latest version of the game with mod from Usroid high-speed servers for your Android device and entertain yourself for hours! 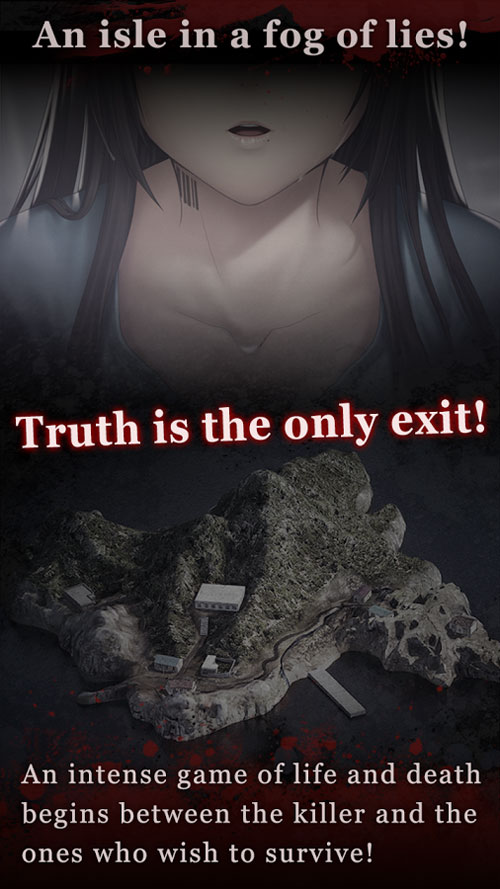 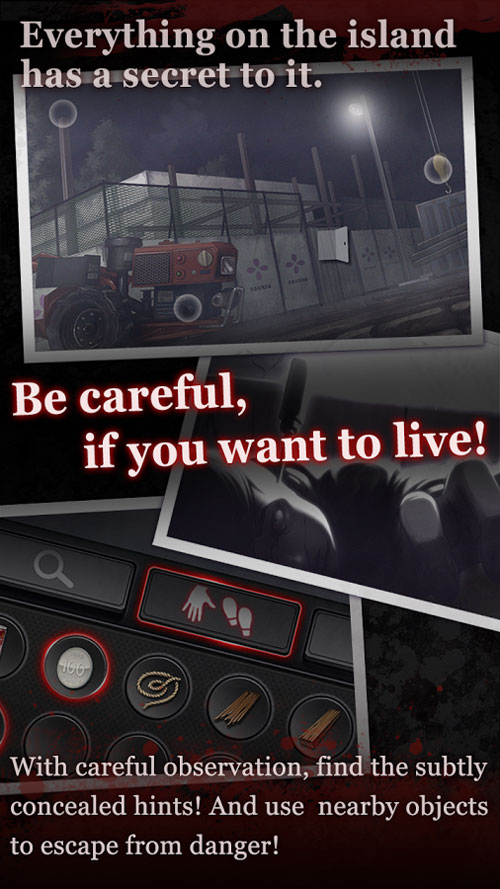 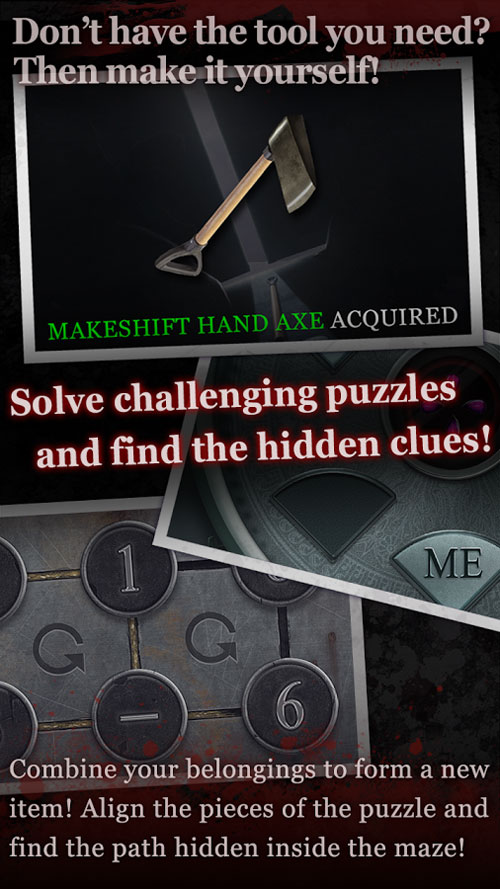 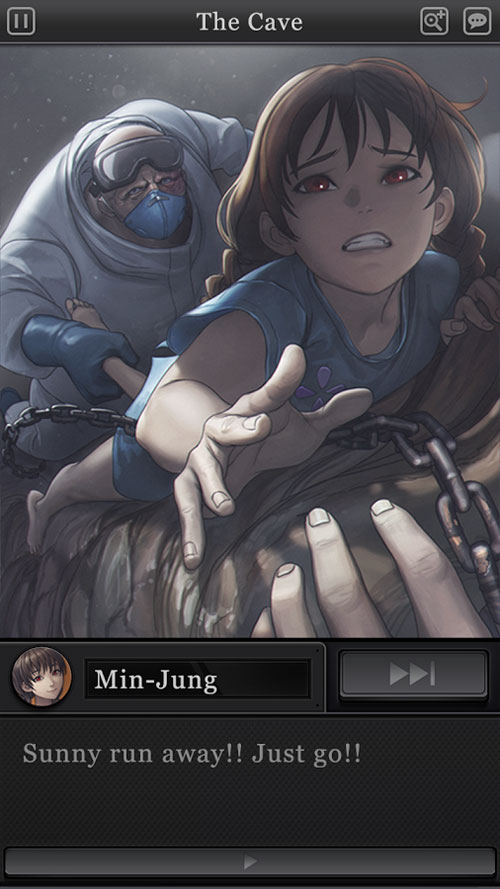 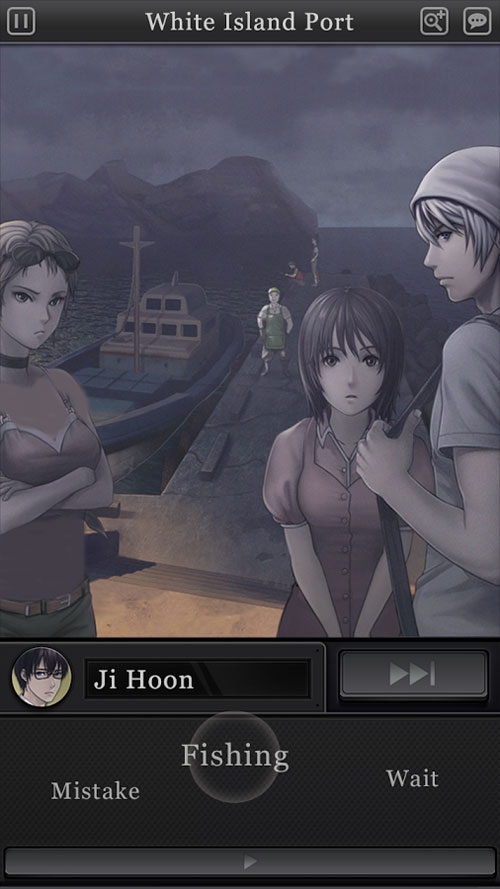