With the rise and expansion of WiFi hacking tools, one of the most controversial issues today is the protection of routers! Sometimes hacking and using your Wi-Fi by other people, in addition to slowing down the internet speed, will cause your expenses to multiply without your knowledge and you will not be able to pay it on time, which will cause the internet to be cut off by the server. One of the most common causes of Wi-Fi hacking is the use of very weak passwords, which software quickly detects and provides access to the intruder. Using passwords is always one of the best ways, but it is not a definitive method and the problem of hacking remains. In this post, we intend to solve your problem in creating passwords by introducing a simple but widely used software. WIFI PASSWORD MASTER Full Unlocked as a very useful application for creating very strong special passwordsAndroid is developed by Magdalm and published in the Google Play Market. One of the biggest differences between this program and similar versions in the Android market is its powerful generator; In such a way that all passwords are created based on the type and algorithm of connection and the most impenetrable passwords are created randomly. Just touch the generated passwords to be copied quickly and you can make the most of them. In addition, after activating Wi-Fi Master Password, you will have access to a list of free Wi-Fi networks around you that you can connect to with just one touch.

WIFI PASSWORD MASTER application with a powerful generator in creating passwords has been able to get a score of 4.0 out of 5.0 with millions of votes by Google Play users, who can now download the latest unlocked version of the program for free Download from Usroid popular site. 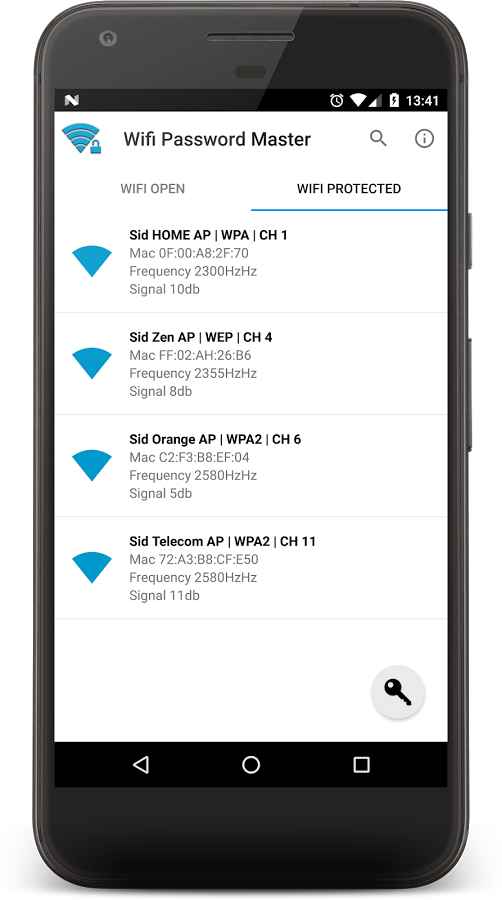 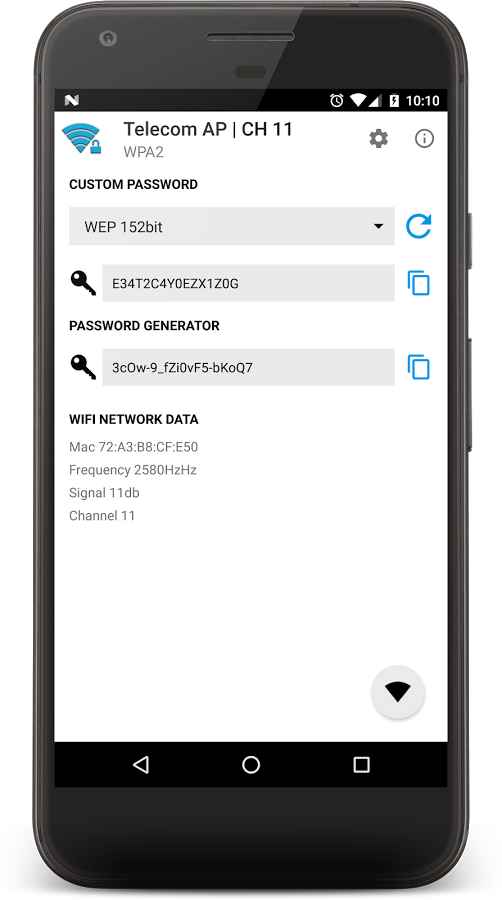 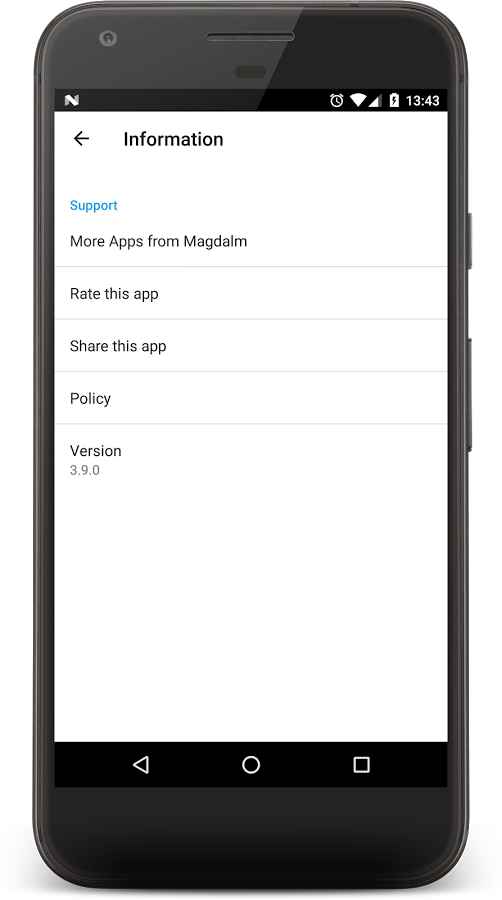