Contrary to many users’ beliefs that making custom ringtones requires complex steps, this process is very simple! Undoubtedly, the smart tools of the Android operating system are among the best options available in this field, and as always, we intend to introduce one of the best ones to you. Wifihotspotteam Ringtone Maker ProIs the title of a simple dedicated Android ringtone maker app published by wifihotspotteam. As the title suggests, one of the main features of this startup is its simplicity; All you have to do is select the audio file you want and then create the alarm sound you want with just one cut. There are various audio formats supported by this software, which will eliminate your need for format conversion tools. The output files are very high quality and you can share them with your friends. In addition, you have several different editing options that allow you to experience the feeling of having an audio editor.

The Wifihotspotteam Ringtone Maker Pro app has been released on Google Play by its developer for $ 1.99 with a simple and functional environment for creating custom ringtones. This application has not retail the perceptions of the website Usroid among the first users will be those in Iran and the world. 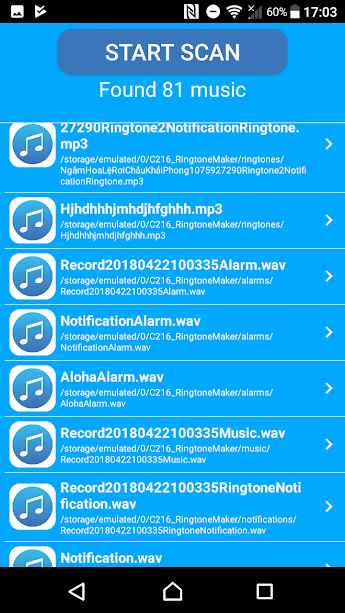 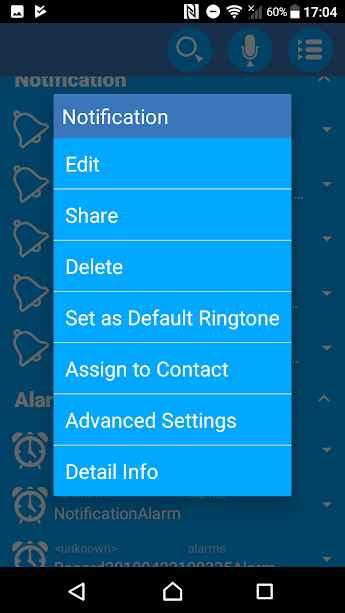 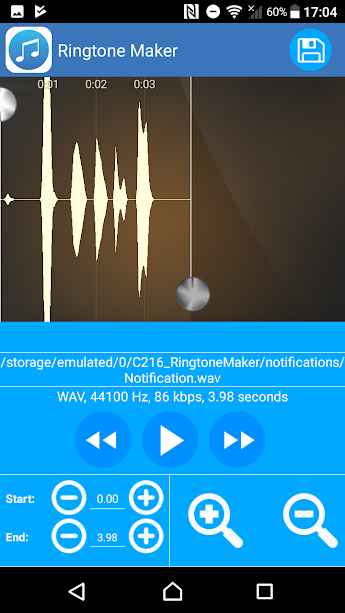 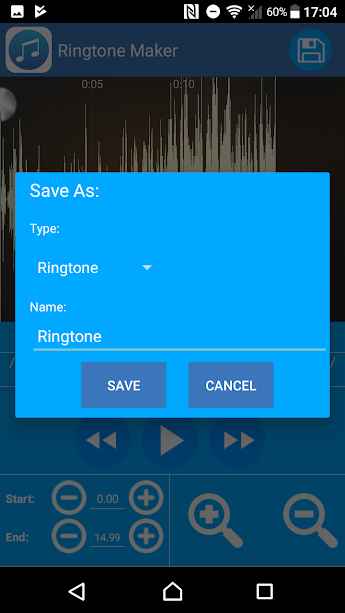 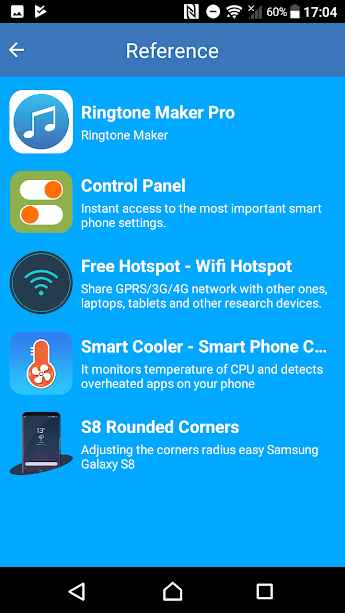 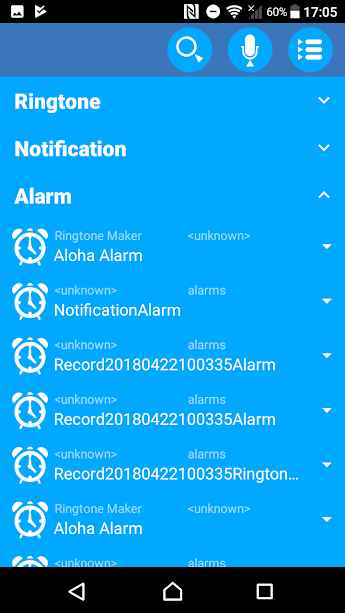 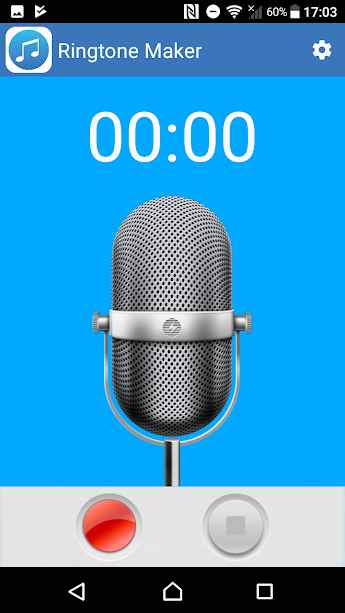