Wild Castle TD: Grow Empire in Tower Defense is a strategy and tower defense game in the category of arcade games that is completely free with the ability to pay in-app by the studio. American Crunchy Studio LLC is released. This game is an exclusive title for the Android operating system. Usroid has prepared the first version of this game on Google Play at the same time as it was released, along with a modded version for you dear ones. Wild Castle TD: Grow Empire in Tower Defense is actually a two-genre game. The main style of the game is Tower Defense, and the second style, which complements it, is strategic style. Although the main focus of the game is on the first style, the presence of strategy style elements in the game can not be ignored. For this reason, it can be said that this game is a relatively special title in its field, which has paid more attention to the elements that complement a tower defense game than other games in the same category. Wild Castle TD: Grow Empire in Tower Defense is nothing special in terms of story, and the overall story is something you have heard over and over again. The story is about an empire that is attacked and attacked by evil forces, and you, as the heroes of this empire, must protect its borders with all your might.

In Wild Castle TD: Grow Empire in Tower Defense, you play in two general parts of the game. The first part is the managerial and strategic part of the game, during which you have to prepare your forces and form a group of them. Also, since the whole game is about your protection of the main castle, you can manage this castle and upgrade it. In fact, it should be said that before starting the game, you have to manage the castle and other parts of your empire, and after you are ready to face the enemies, go to the steps. In the second part of the game, which is the action and practical part, you have to go against the enemies with the help of the forces that you have already prepared. You must protect the path leading to the castle gate from the main gate of the castle. Your enemies will move towards you from the opposite part, ie the upper part of the image. Your main goal is not to let them reach the gate and damage it. If you do not succeed in preventing these attacks, the gate of your castle may be destroyed and the enemies will find their way into the borders of your empire and you will lose! Therefore, you must not allow the enemies to do so with special strategies and with the help of different forces. The whole game of Wild Castle TD: Grow Empire in Tower Defense is like many other titles in the tower defense style, and in this regard, it should be said that there is no particular difference in the gameplay and how it is done. There are dozens of different forces in this game, each of which can be upgraded and you have to upgrade them properly and in a managed way. This fun and exciting game are now available in Usroid servers in a tested and free form. It is noteworthy that Wild Castle TD managed to have more than 500,000 downloads on Google Play in just a few days after its release, and among these, it received a very good score of 4.7 out of 5.0.

Note: Enter the mode version once and then exit the game and re-enter to increase your money. 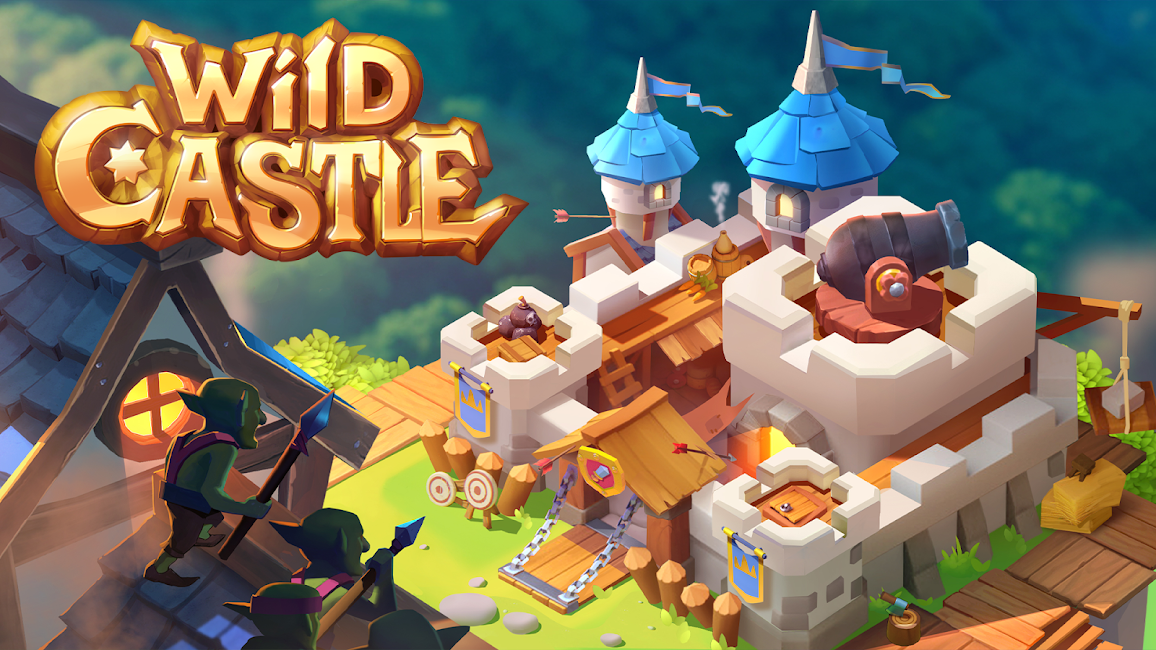 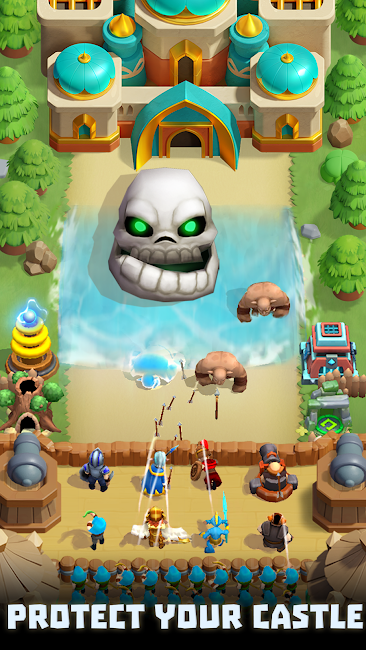 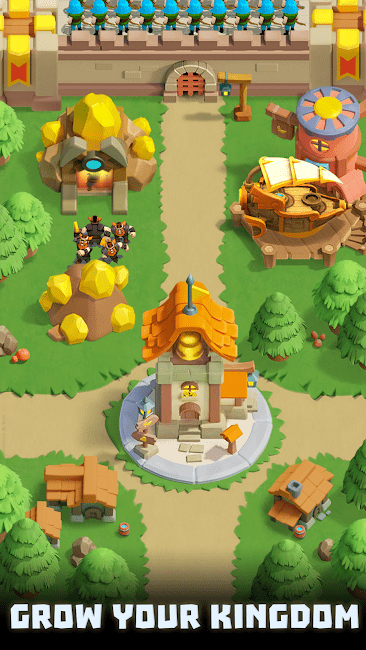