Wild Fox Adventures 2016 is a new and wonderful game called ” Wild Fox Adventure 2016 ” in the style of simulation games from Tapinator, Inc. for Android , which is offered for free on Google Play and has been downloaded more than 50,000 times by Android users are downloaded all over the world and now we are in Iran for the first timeWe are going to introduce it! By installing this game on your tablet or Android phone, you will bring a different and unique experience of the real life of a wild fox, so that you will appear in the role of a wild fox and search in the forest. You have to supply your food! There are various creatures such as sheep, humans, lions, tigers, leopards and… in the forest that you must attack with your savage temperament and try to survive in the forest! The forest is designed with high detail and in the best possible way, and if you are a fan of Android animal simulation games, you will undoubtedly be fascinated by Wild Fox Adventures 2016!

Game Wild Fox Adventures 2016 is now at the Play Store has a rating of 4.3 out of 5.0 that we Usroid first version to download’ve put it along mode. In the mod version, your money is unlimited and the ads have been removed, and from the beginning you can do whatever you want with your money, but in the regular version, you have to collect money with your own efforts! 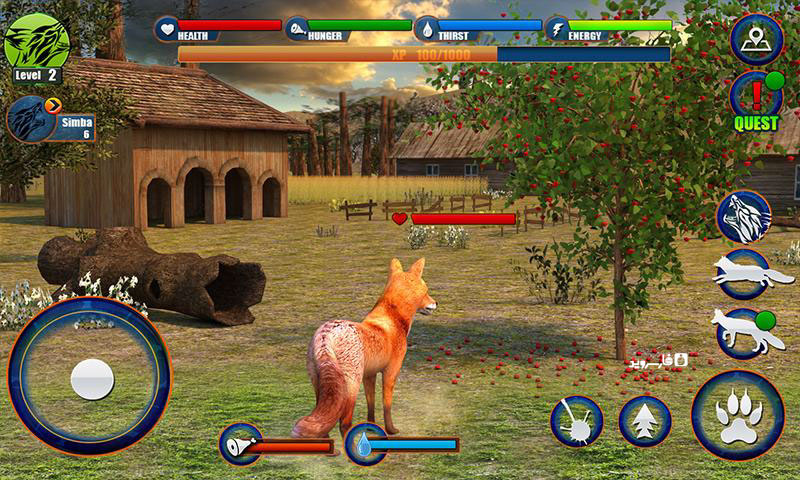 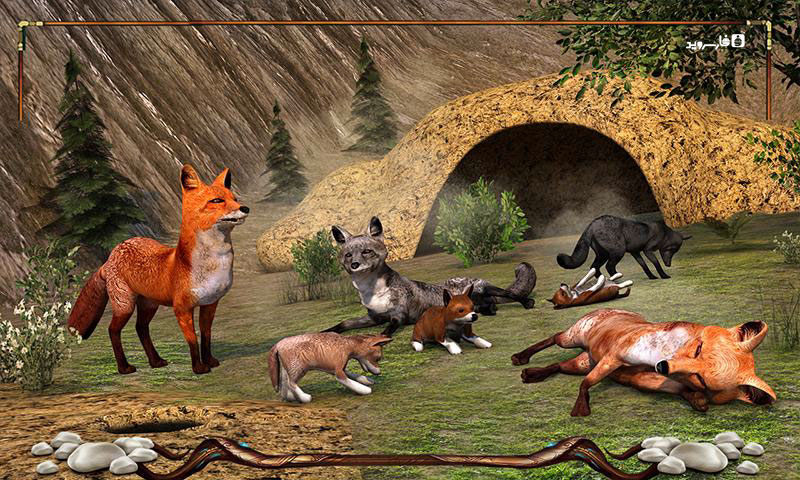 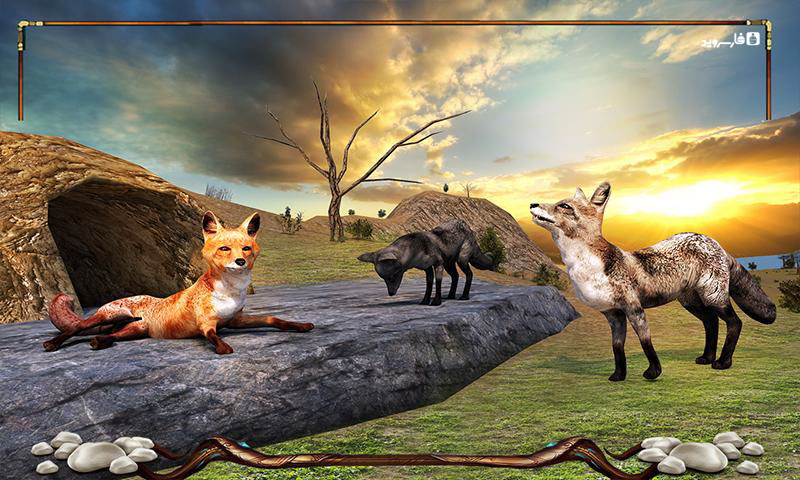 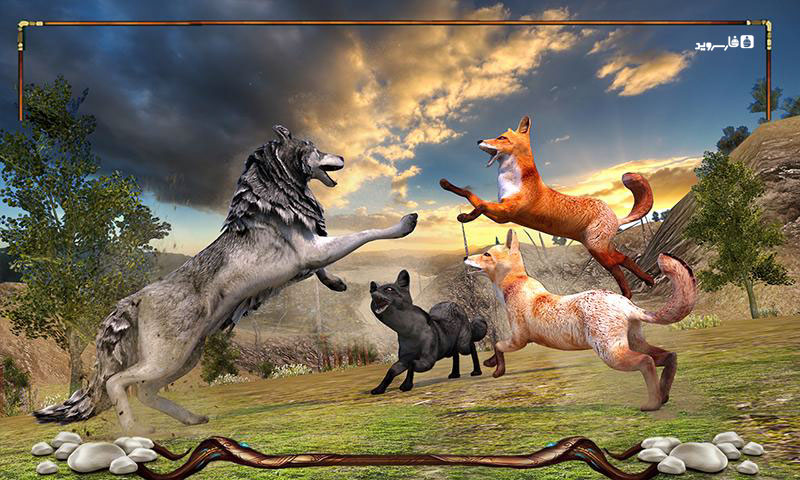