Willihard v1.1 Full – Adventure game and new hidden object “Wilhard” for Android with data + trailer
A great adventure game made with the powerful hands of an Iranian
Supporting 6 living languages ​​of the world, including the sweet Persian language
Special offer – Tested with 100% offline
copying is prohibited

Willihard – Willihard is a new and extremely beautiful game with stunning HD graphics in the style of adventure and intellectual games for Android , which was released a few minutes ago for $ 2.62 on Google Play, and we are very happy that finally a great game worldwide by An Iranian; Our dear friend ” Alireza MontazeriMade and released on Google Play and will surely be well received by users who love adventure games and hidden objects! In this game, you are in the role of the main character of a young man named Ivar, who is stuck in a strange place and to get rid of this place, he must start a new adventure and save his life! The game supports 6 living languages ​​of the world, including Shirin Parsi, will undoubtedly encourage you to like hidden object games, so do not stop downloading it; If you are a fan of intellectual games and would like to experience a game in this style designed by the programmers of our beloved country of Iran, do not miss Willihard under any circumstances.

Willihard game currently has a score of 5.0 out of 5.0 in the Play Store , and we at Usroid, as always, for the first time in Iran , introduce it to you, lovers of adventure games and hidden objects, which you can download for free from the site’s high-speed servers. Receive. 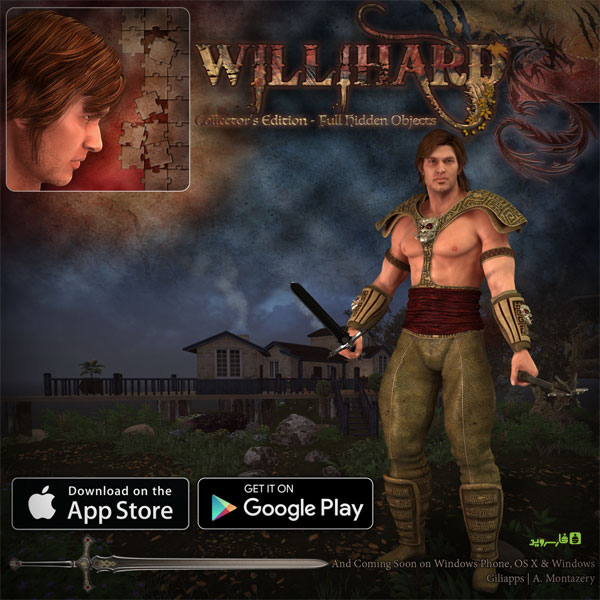 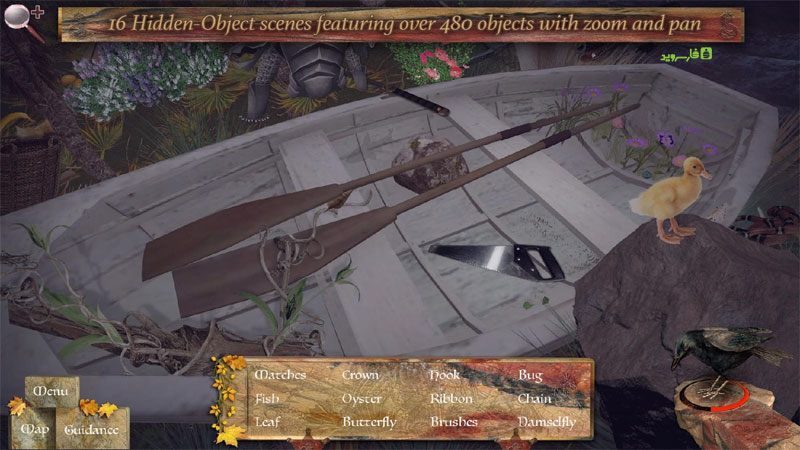 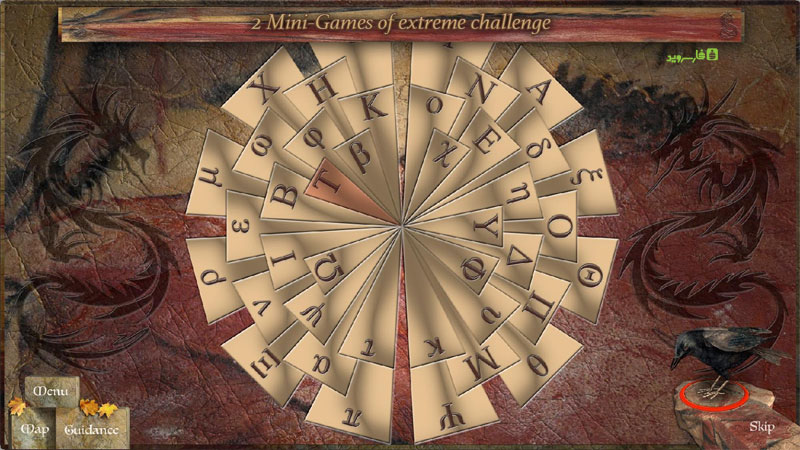 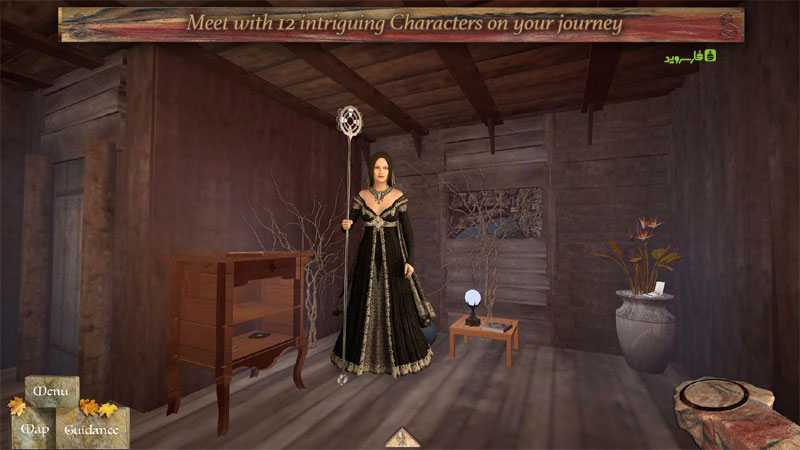 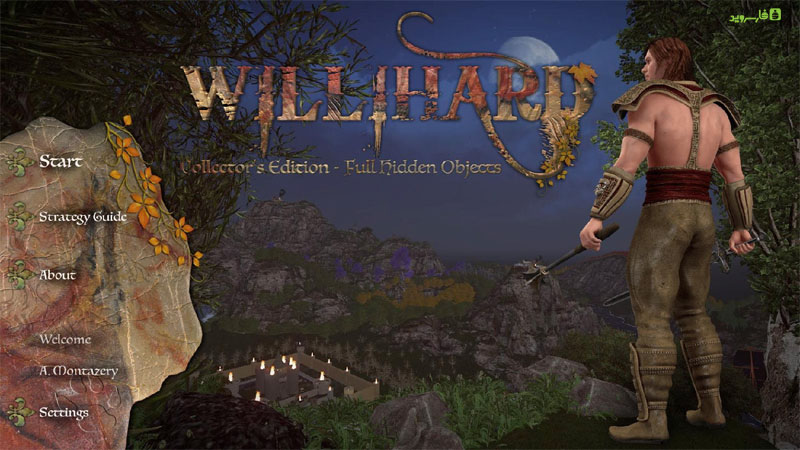 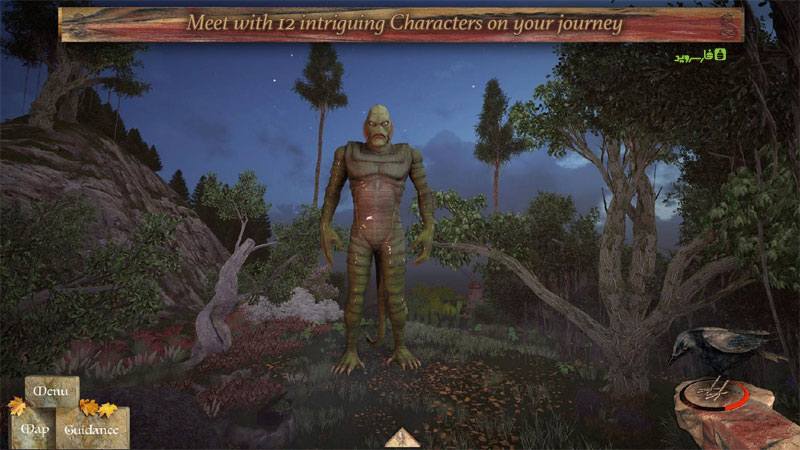 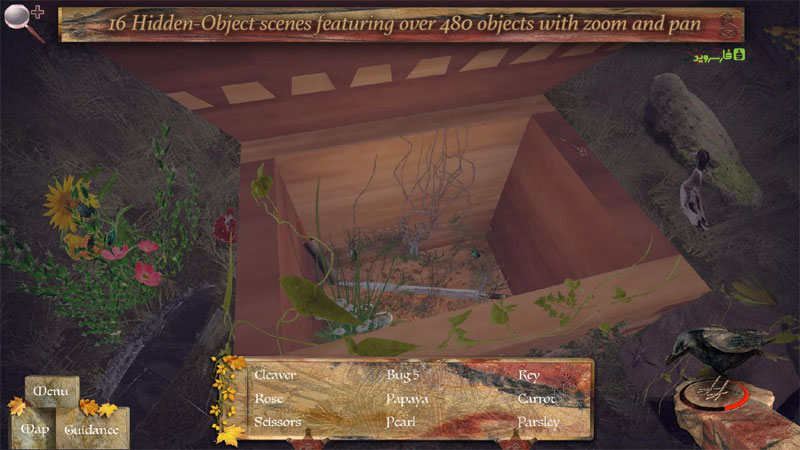 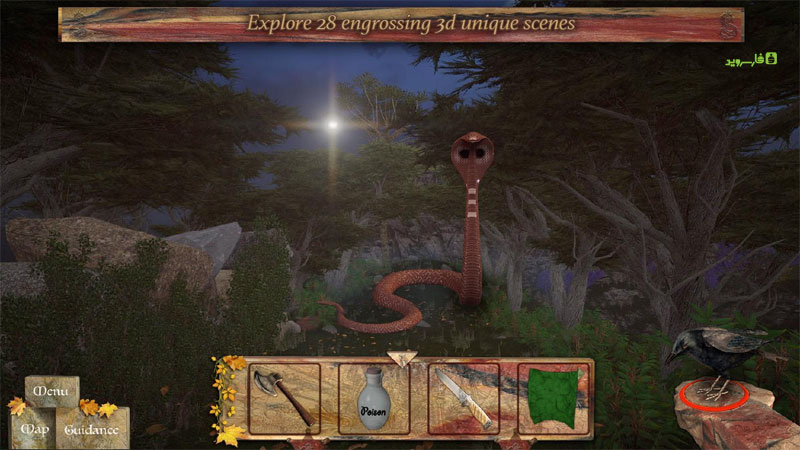