Winter City Shooter Gangster Mafia is a fun and engaging action style gameIt is from Grand Game Valley gaming studio for Android, which has been released for free on Google Play, and today we are going to introduce its latest version, along with the mode of your presence for fans of this style of game. In this game, you are free in the form of a mafia to do whatever you want and become the biggest mafia in the city by doing the impossible. You will be able to go anywhere in the city you like and shoot whoever you like and commit major thefts, but in the meantime you should not neglect the police and their pursuit. If you are a fan of action games and you are interested in this game, try it now and tell us your opinion about it; Do not expect a great game, but this game can attract your attention to its size.

Game Winter City Shooter Gangster Mafia has installed more than 500,000 times by Android users around the world and managed to score 4.0 from 5.0 also gain. The 3D graphics of this game make you feel that you are in a real world and the sounds and effects of the game make it more real. Also, the controls of movement, shooting and fighting are located in relatively good places so that you can play this game in the most comfortable way possible. You can first watch the images and video gameplay of the game and then, if you wish, download the normal version and game mode for free from the high-speed Usroid servers . 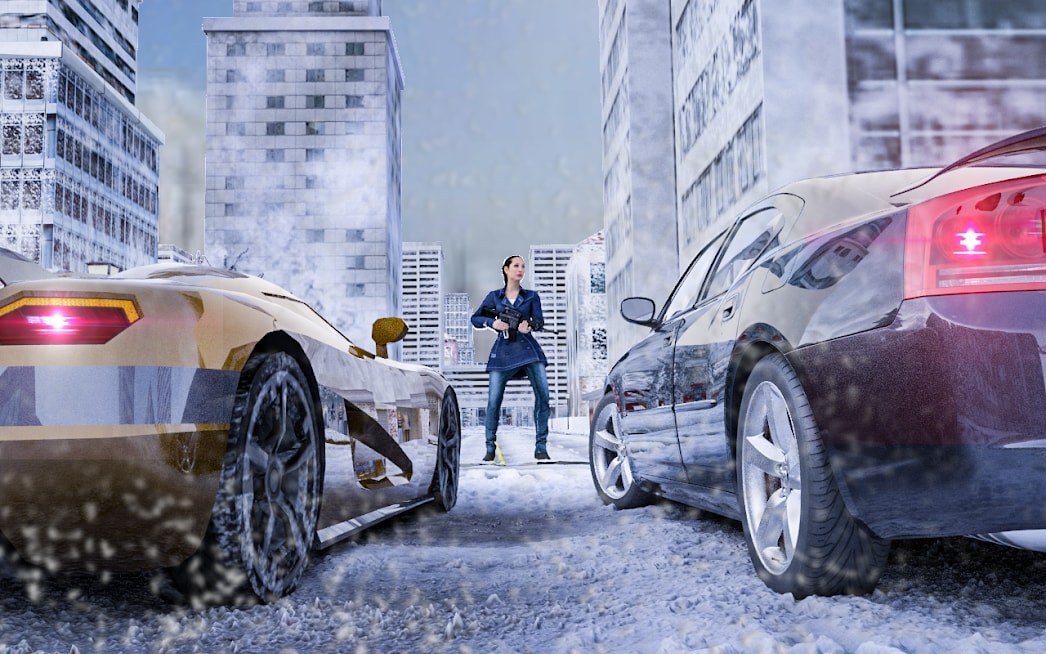 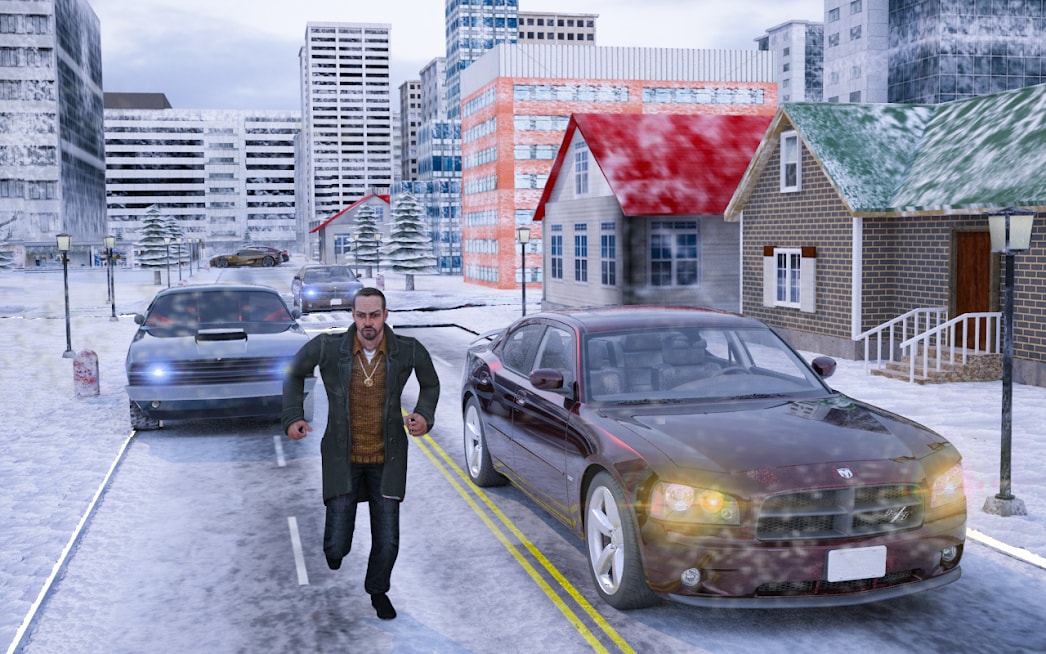 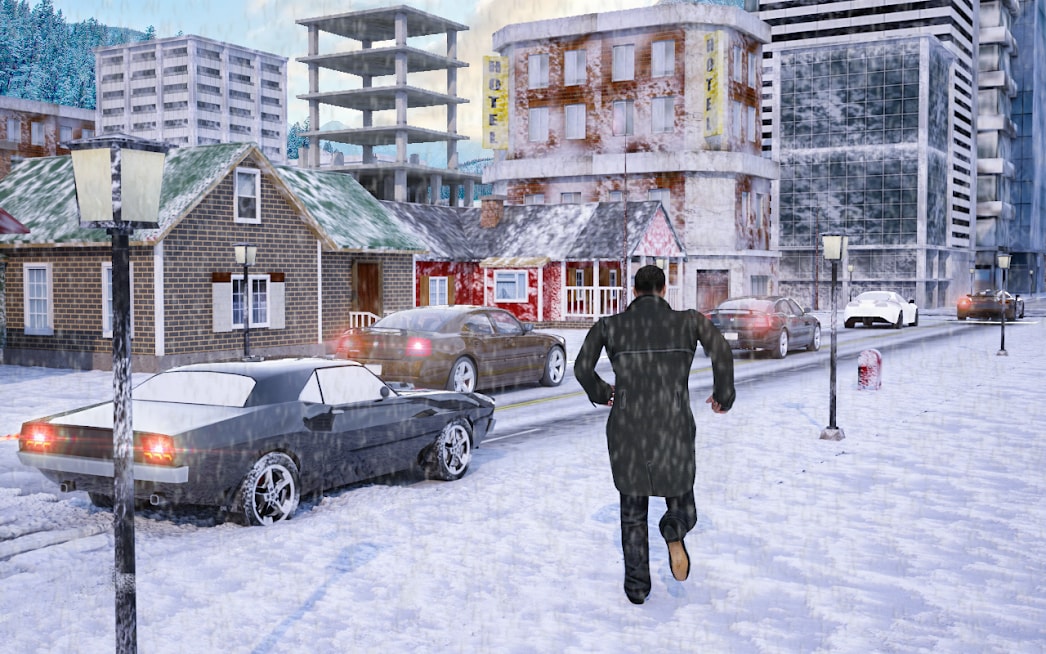 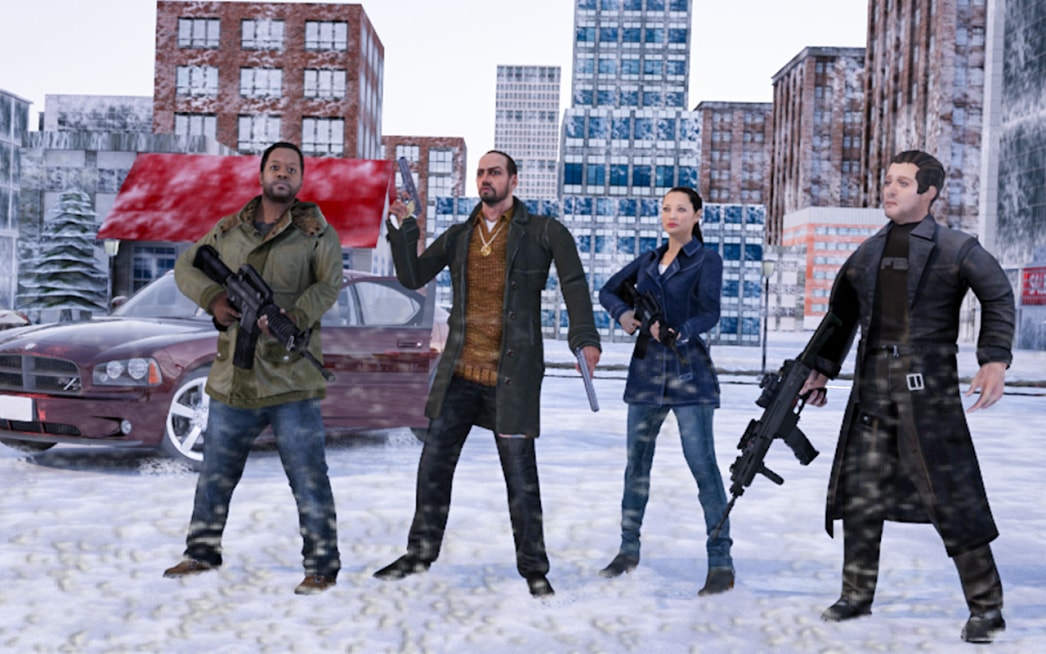