Winter Mountain Sniper – Modern Shooter Combat is a new, exciting and fun game in the style of action, shooting and gun games for Android , which Blockot Studios released for free on Google Play hours ago, and as always, we have decided for the first time in IranIntroduce it to you and bring you joy again! In the first person free game Winter Mountain Sniper – Modern Shooter Combat you start a new mission with your powerful group to save the world, your team is deployed in this dangerous mission in the middle of winter, so you have to feel the frozen air. And overthrow the terrorists! As a group commander, go to battle with the enemies by taking up various weapons and thwart all their plans! There is a wide range of different weapons in the game that you can buy one after the other by advancing on missions and earning points, and overthrow enemies with multiplier power! If you are a fan of Android action and sniper games , Winter Mountain Sniper – Modern Shooter Combat will undoubtedly attract your attention with its good design and construction along with a small volume. 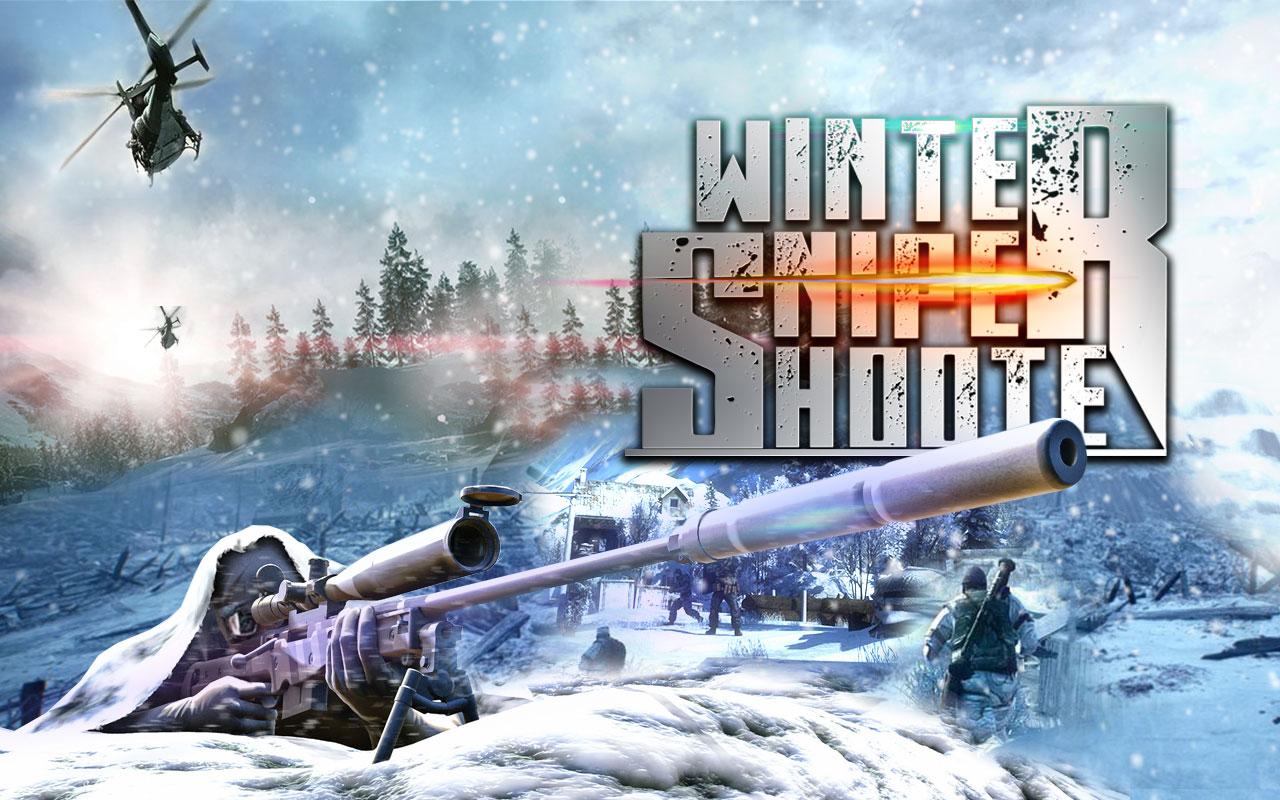 Games Winter Mountain Sniper – Modern Shooter Combat is now at the Play Store with a perfect score of 5.0 to 5.0 that we Usroid its first edition with Mood for download offer and we are able images of gameplay see it and finally If you want to get it with one click from the site’s high-speed servers, finally, the game Winter Mountain Sniper – Modern Shooter Combat has been tested by us and has been run offline. 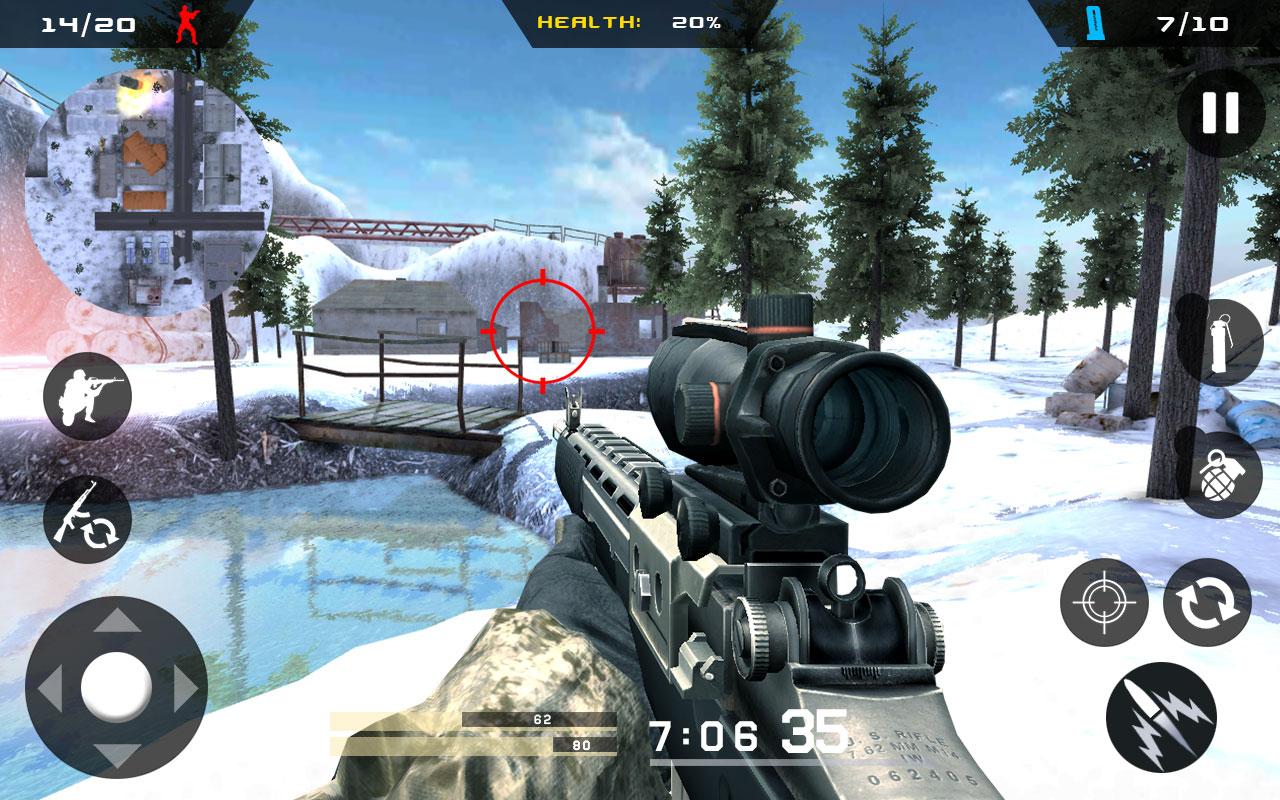 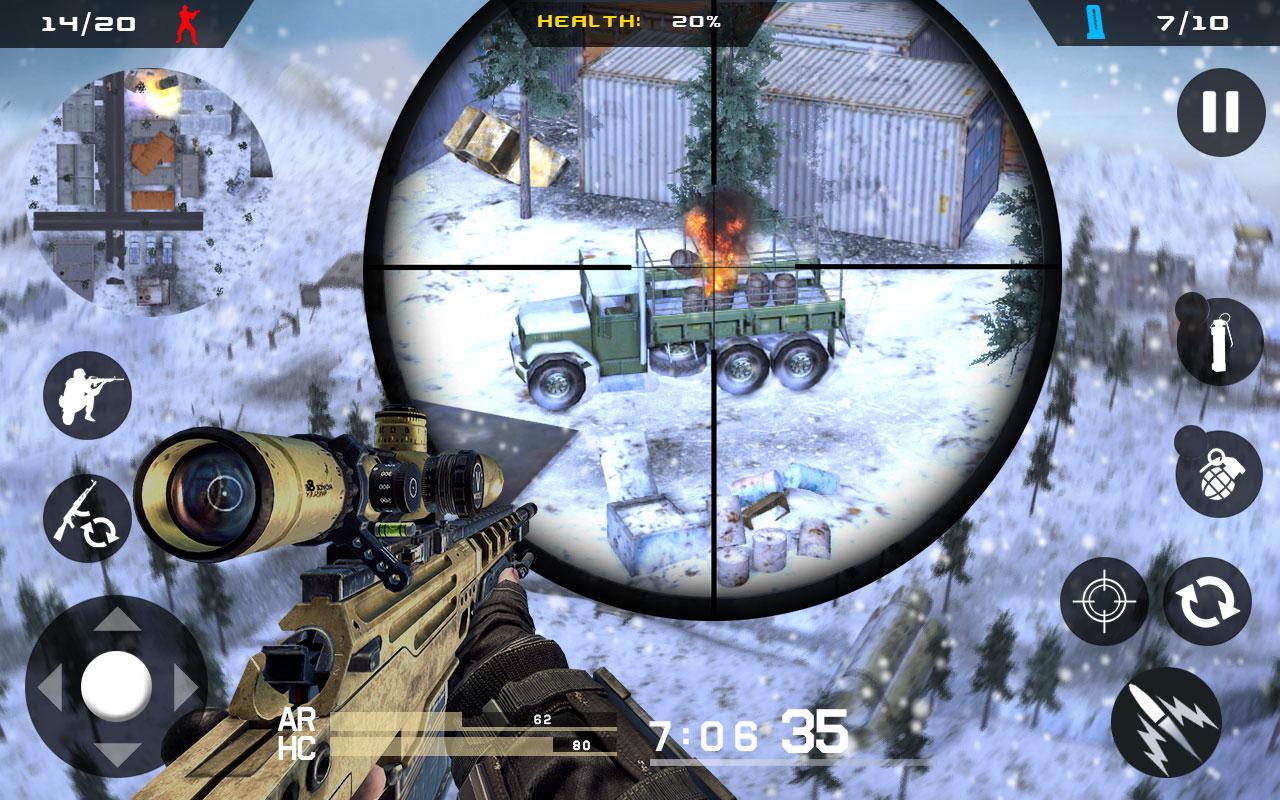 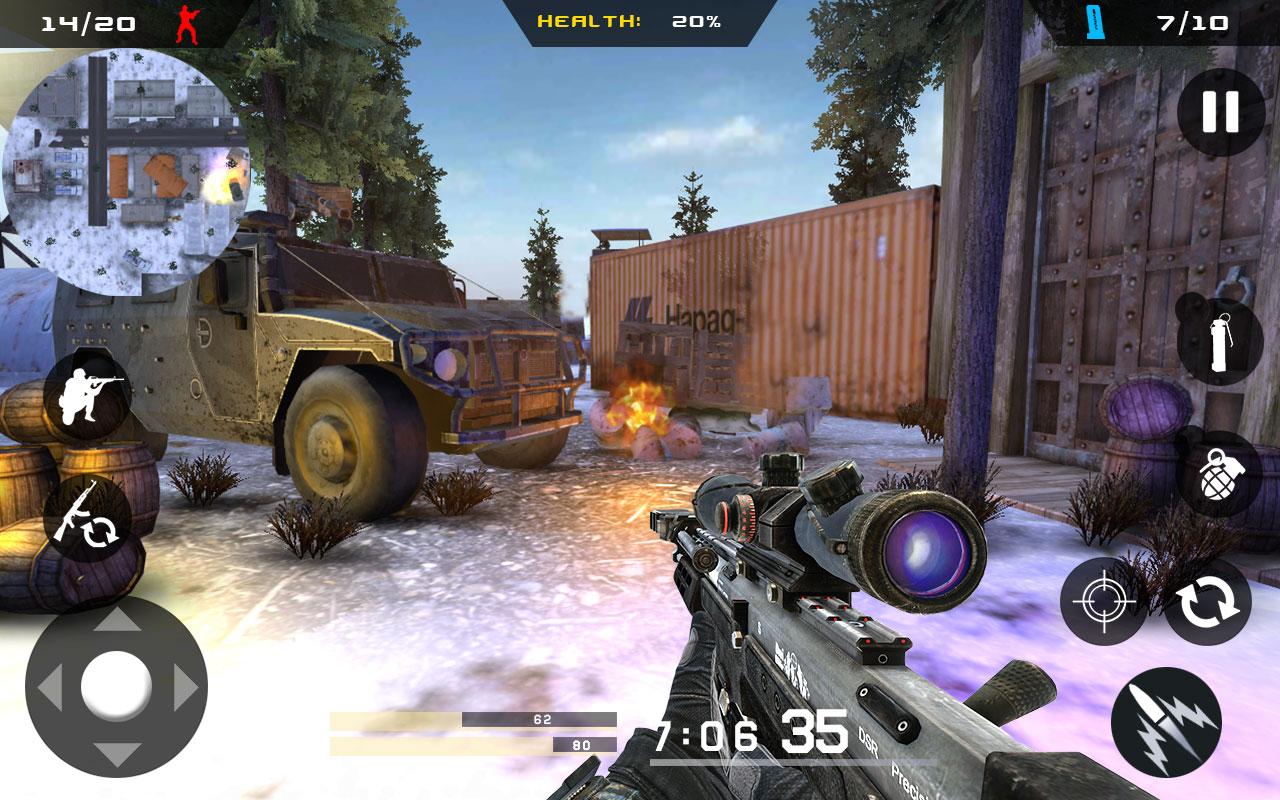 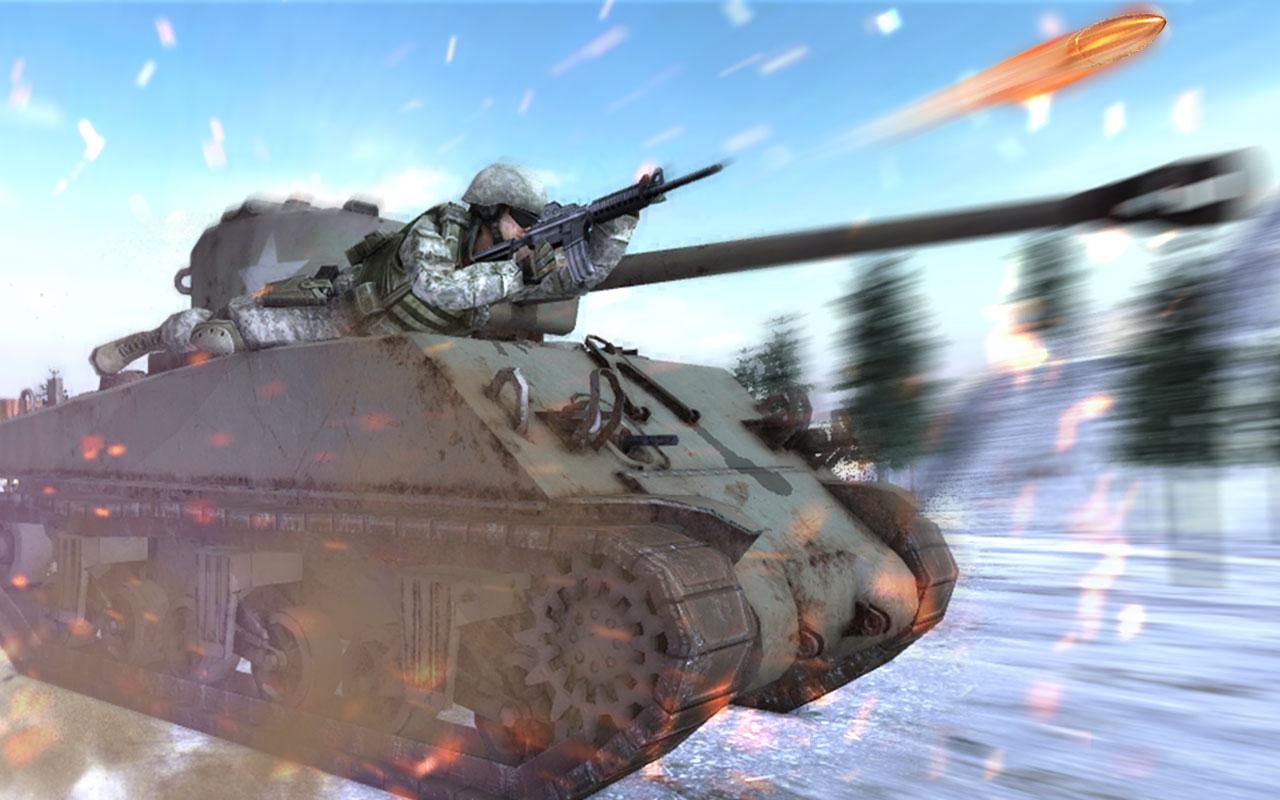 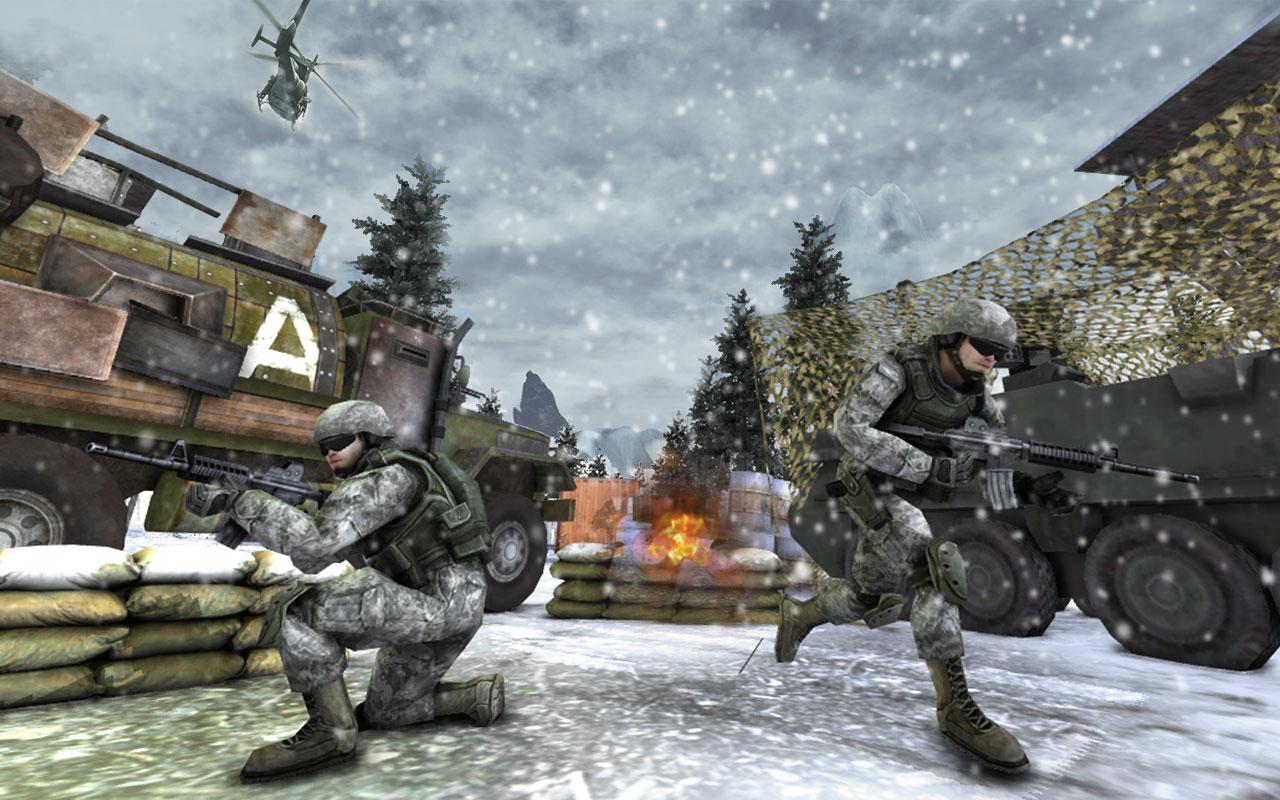