Winter Survival: after the last zombie war – Survival in the winter: after the last zombie war The full title of an exciting, fun and awesome game from Hong Kong studio Winter Game in action-role-playing style in which the game elements Adventure and strategy are also well reflected. Winter Survival game in terms of story and design is exactly imitated from the Game of Thrones series . The name of the game and even the names of the enemies (White Walkers) have been copied from this game. Just like Game of Thrones, there is a legendary dragon in this game, and even the famous big ice wall is designed in this game and has a role in the story. In general, the general story of the game is in the same atmosphere. But more interestingly, the main character of the game is a character very similar to the character of Geralt of Rivia, the hero of The Witcher games.Is and has his shape, image and capabilities! It seems that the creator of this game is making a lot of efforts to attract the attention of the audience and considers the use of these titles and role models as the solution to this case. However, it must be said that Winter Survival: after the last zombie war is a well-made and beautiful game that has good features. In this game you are in the role of a hero in a legendary world. A world that has become a post-medieval post-medieval world after the destruction of a Great Wall. On the other side of the wall, there were mythical creatures and zombies, and now, after the wall collapses, they find their way into the human world and destroy everyone. Only a small group of people have survived these attacks and you are one of them.

Note: The game is completely online and you may need to change the IP to run it.

– Download the data file and decompress it. Copy the com.wintersurvival.zombie folder to the Android / obb path of the device’s internal storage. 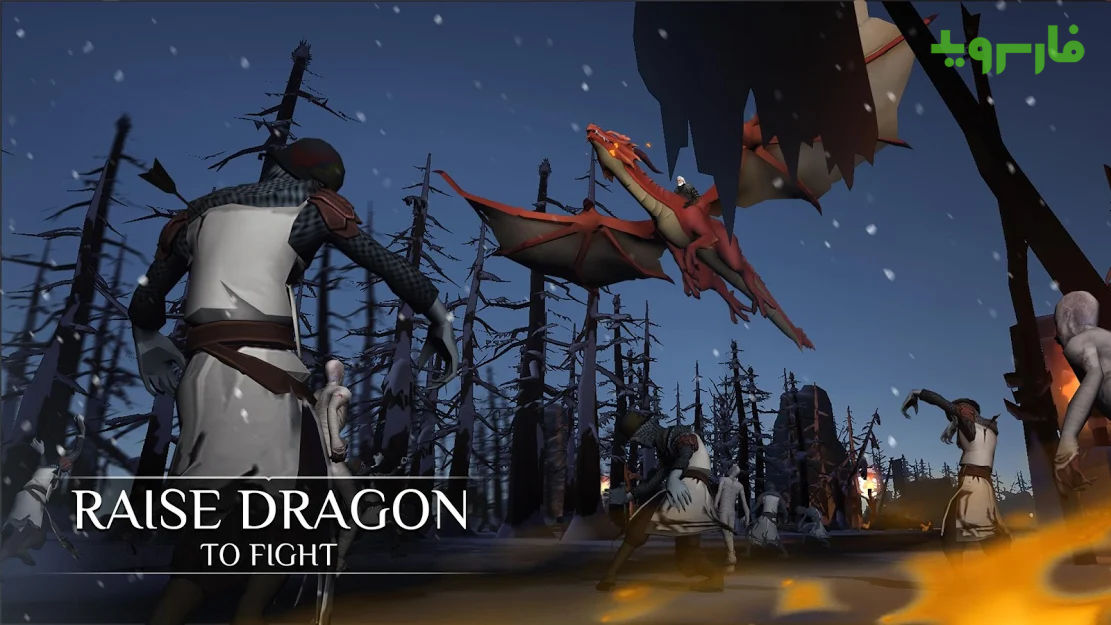 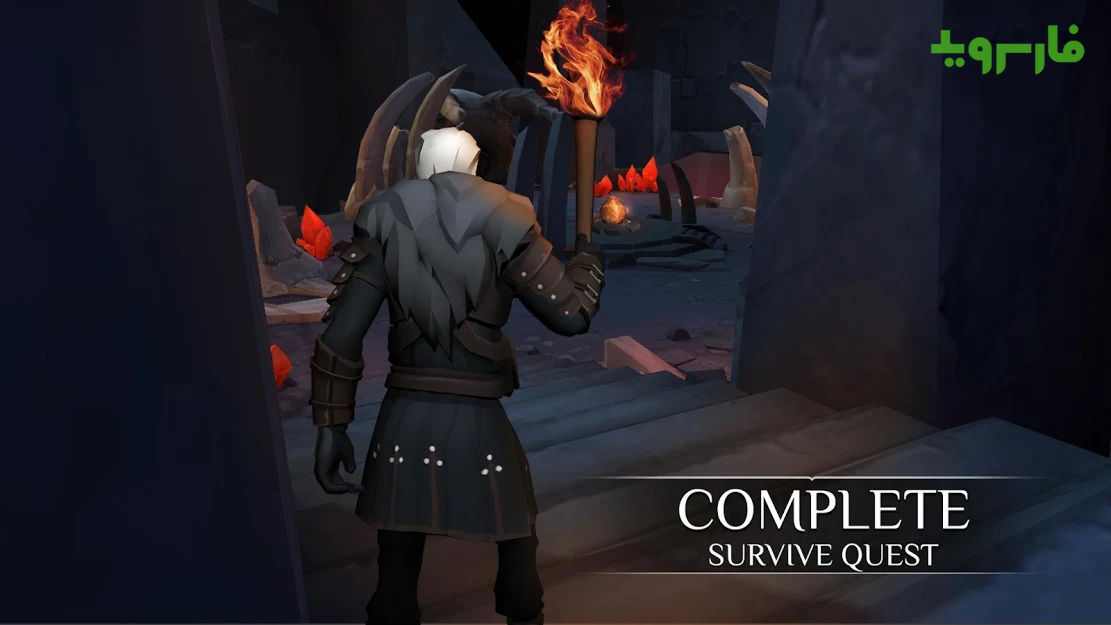 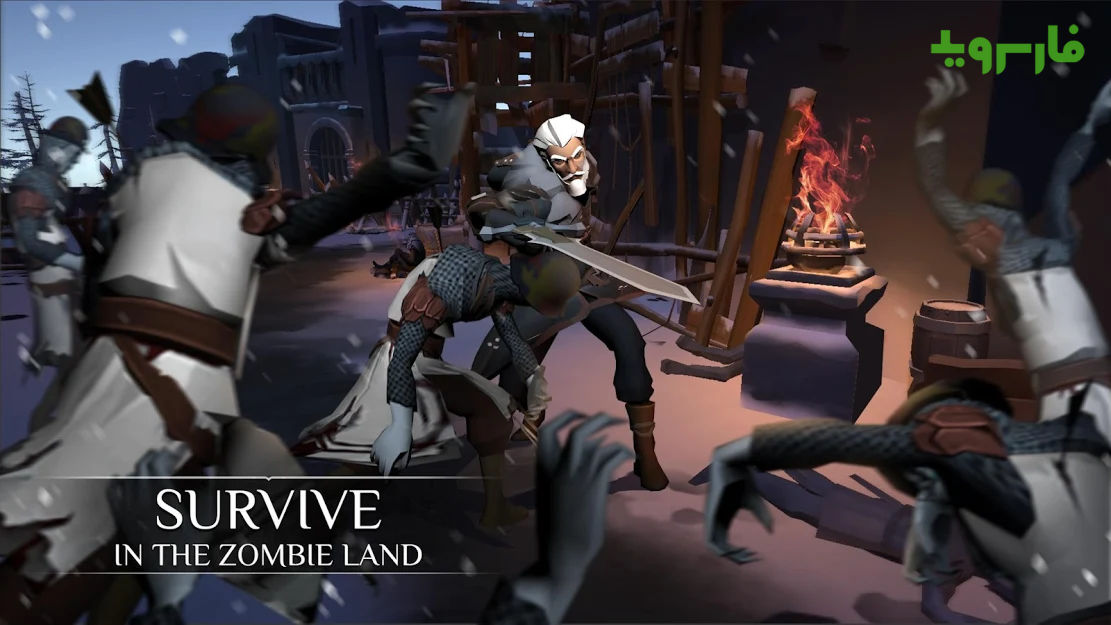 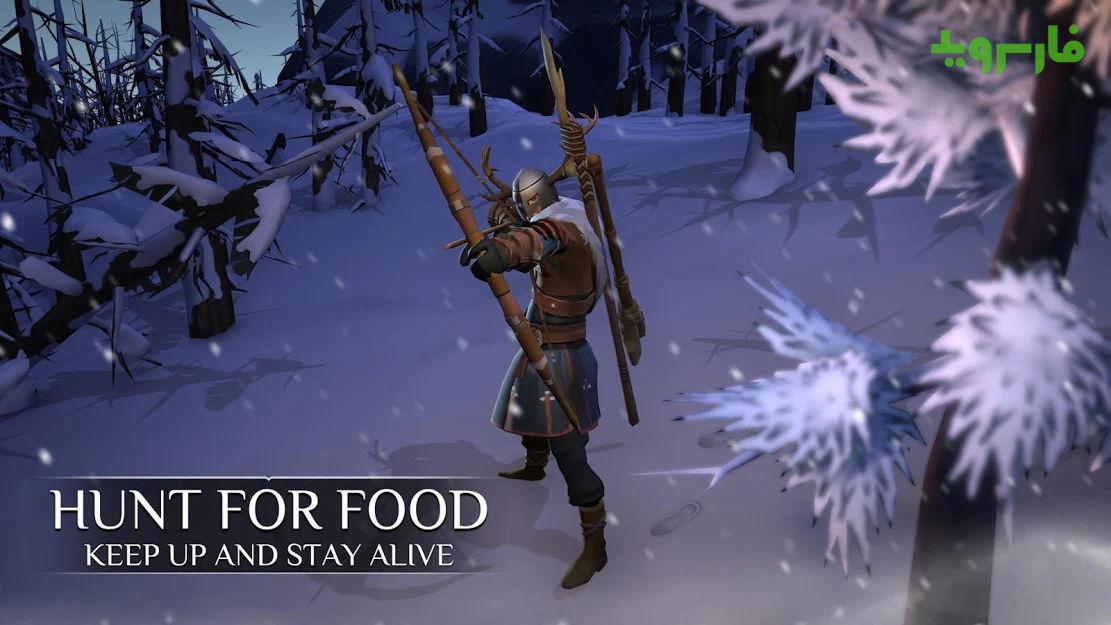