WithstandZ – Zombie Survival – Resistance against zombies is a new, fun and popular game in the style of action-adventure and survival games for Android , which Quaternions Inc. has released for free on Google Play and has been able to It can be downloaded from Google Play by 5 million Android users all over the world and will be well received. At your request, dear ones, we have decided to include it with Mod for the first time in Iran.Introduce your presence! By installing WithstandZ – Zombie Survival on your Android device, you can experience an interesting adventure game with a zombie resistance theme, an open environment, and a square-style graphic in the style of Minecraft games with the possibility of playing alone or playing with other users online. do! You can choose your character and resist the zombie attack alone or together with other users! You can also find the items and weapons you need in homes, villages, military bases and other play environments; By finding the resources you need, you can also build a house for yourself and take refuge in it! If you are a fan of survival games with Minecraft flavor, Undoubtedly WithstandZ – Zombie Survival will attract your attention with its excellent construction!

Game WithstandZ – Zombie Survival are now in the Play Store has a rating of 4.3 out of 5.0 that we UsroidWe have introduced the newest and latest version along with the presence mode of you dear ones! In WithstandZ – Zombie Survival, you have to survive in a harsh environment in any order; Look for the food and supplies you need, destroy the zombies and at least quench your hunger and thirst with the food you get! The game environment is completely open, which means that you can roam anywhere and possibly find the tools and equipment you need! In multiplayer mode, you can use the help of your friends or other users online and work together against the zombies and the harsh environment of the game. But if you play alone, you are the only decision maker! Play zombiesControlled by artificial intelligence that works logically; This means that if you build a house for yourself and take refuge in it, zombies will not grow in the middle of your house! You can first view images and trailers of the gameplay and then download it with one click from the site’s high-speed servers if you wish. 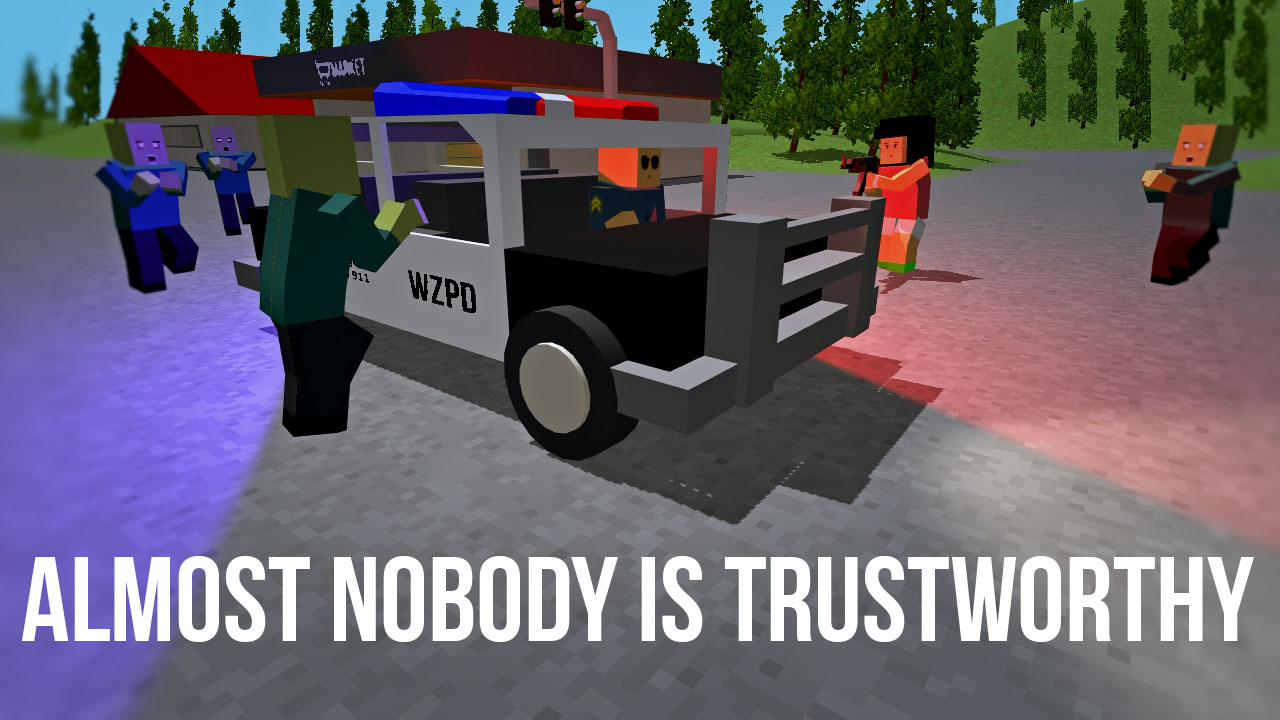 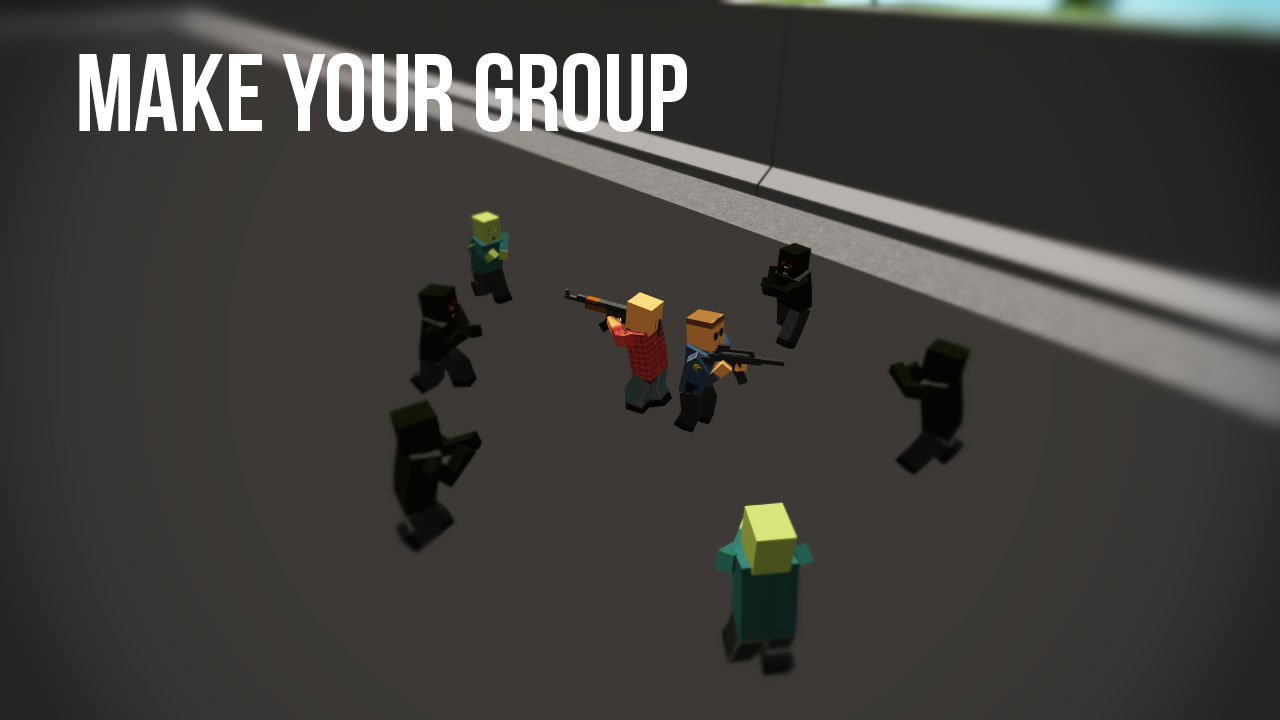 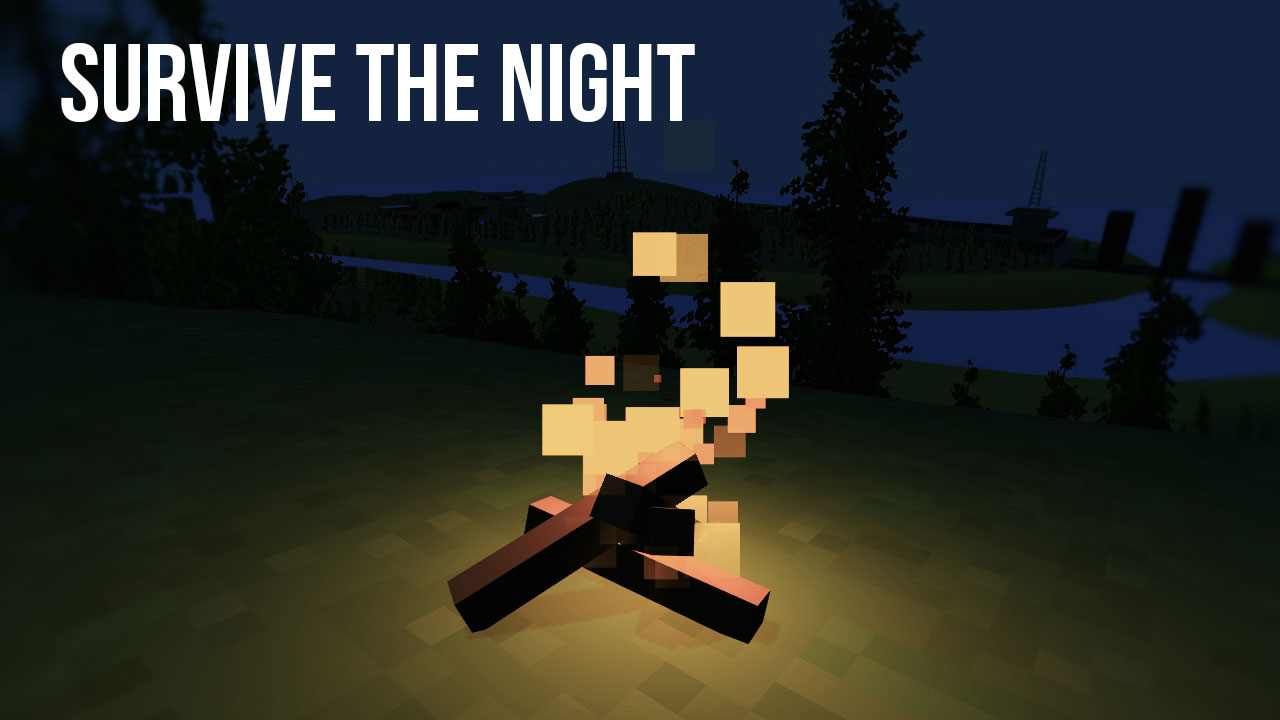 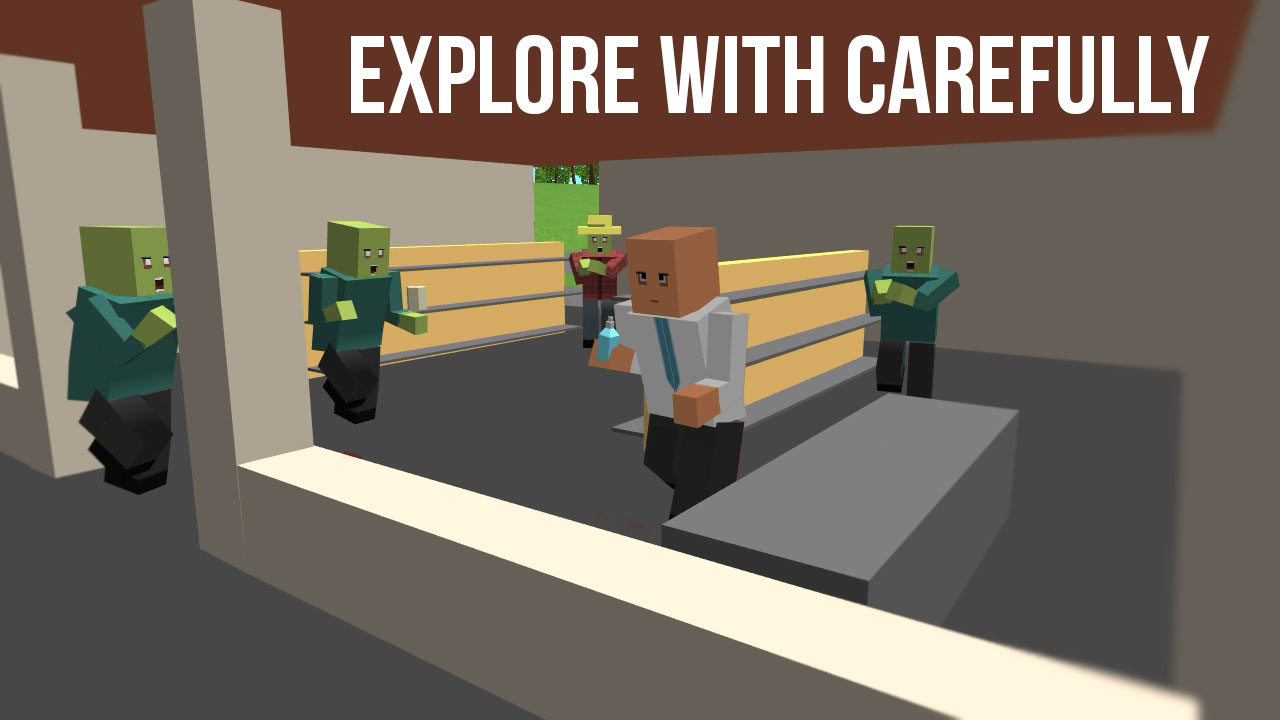 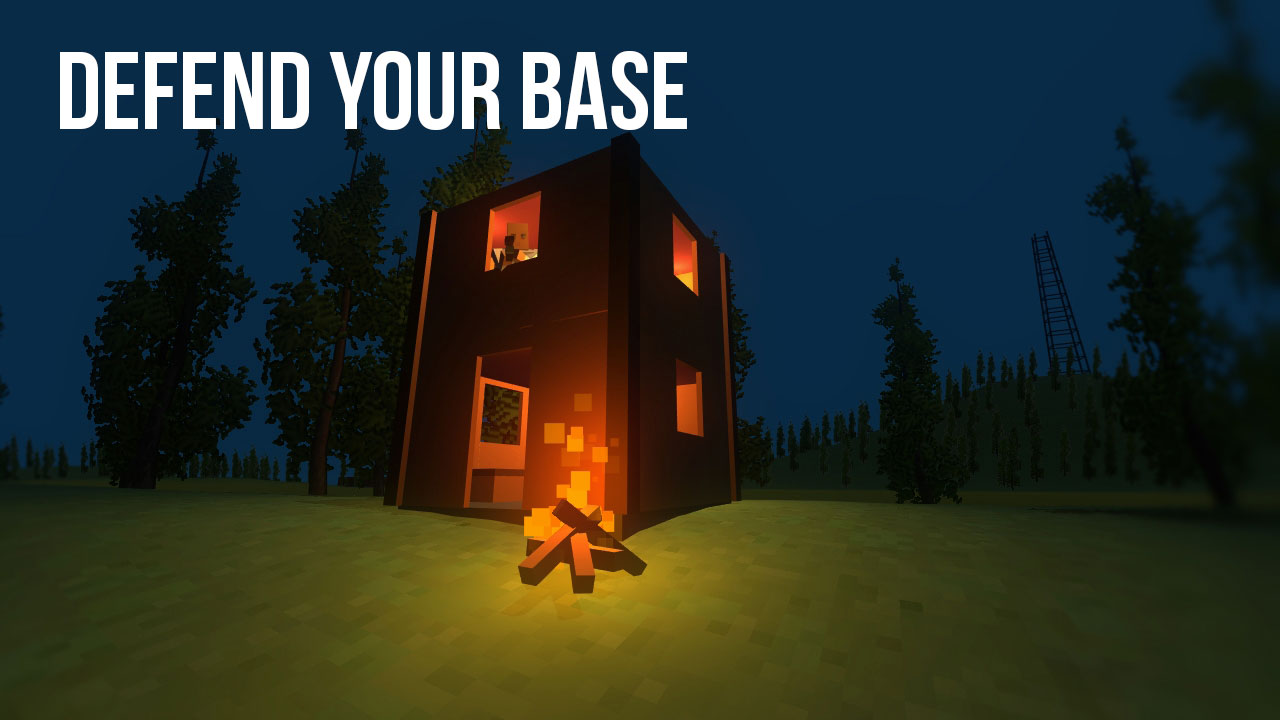