Android players usually support certain formats; And they are less likely to be able to play other audio or video formats. One of the formats that is less seen by players is wma, which, contrary to what developers think, has its own fans. WMA Music PlayerTitle is a full-featured and interesting Android music player developed by Wma Music Player and published on Google Play. As the name of this startup indicates, one of its most prominent features is its support for the wma audio format; Which helps you to play this audio format with the highest quality. However, running this format does not mean that it does not support other common formats, and you can easily play up to any other audio format. All the music in the memory is organized according to categories such as genre, folder, artist, and که, which makes it possible to find each of your favorite music in a very short time. Do not forget to use the default equalizer stations and make the most of them according to your music style.

Some features and capabilities of WMA Music Player Android app:

WMA Music Player application with various features and capabilities has been able to get a score of 4.7 out of 5.0 by Google Play users with more than one hundred thousand downloads from around the world, which you can now download the latest version without ads from the full website Download the popular and popular Usroid ; As mentioned, this app has been introduced to you for the first time in Iran. 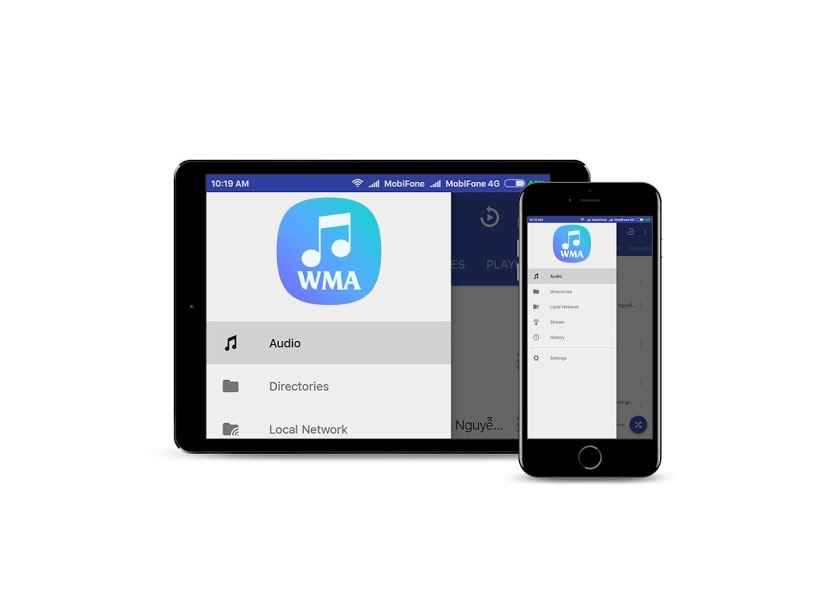 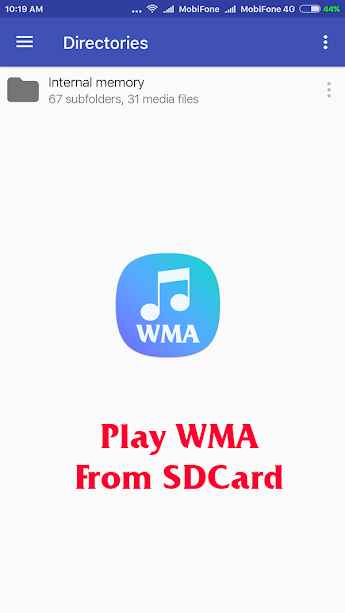 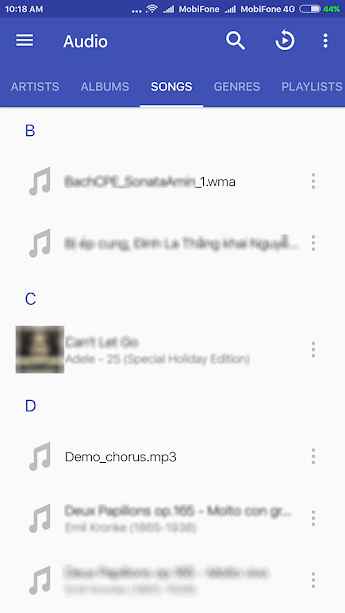