Wolf Life Simulation 2017 – Simulation of life Wolves 2017 new game and very elegant style games simulator and adventure from the studio Tapinator for Android that hours ago $ 0.99 at the supermarket giant Google released again as always decided to For the first time in IranIntroducing it to you, the lovers of new Android games! Have you ever thought that you can play the role of a wolf ?! Now you have the opportunity to appear in the role of a wild wolf and go on an adventure in the forest and have hours of fun by destroying other enemies and wolves! You appear in the role of the jungle killer and you are ready to rule the jungle! In this game, you are given full control of a wild wolf, which you can guide with the touch buttons on both sides of the screen, or hunt by attacking the surrounding animals, and one of the best Android simulation games. Experience! A large forest in your hands and you can go wherever you like and attack any creature you see around you and entertain yourself for hours!

Some features of the Wolf Life Simulation 2017 Android adventure game:

Wolf Life Simulation 2017  game has no sales from Google Play until the moment you are reading the text, and by downloading from Usroid, you are one of the first global users to have Android devices that you experience! The game has been tested by us on two different devices and has been run offline without the need for the Internet, and you can download it for free from the site’s high-speed servers. 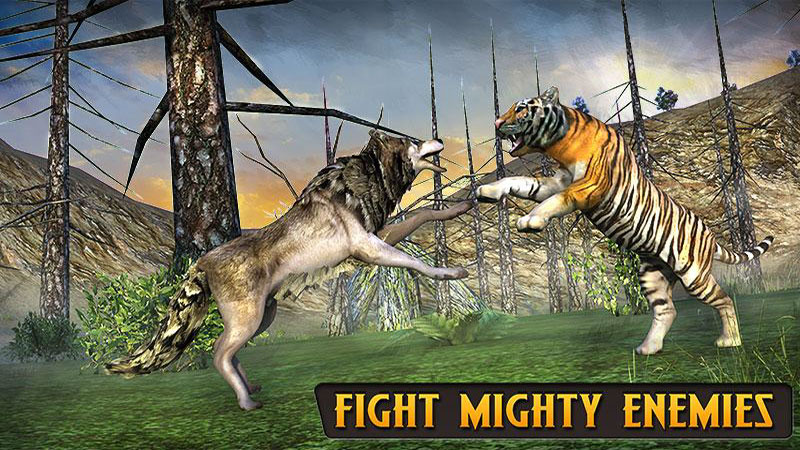 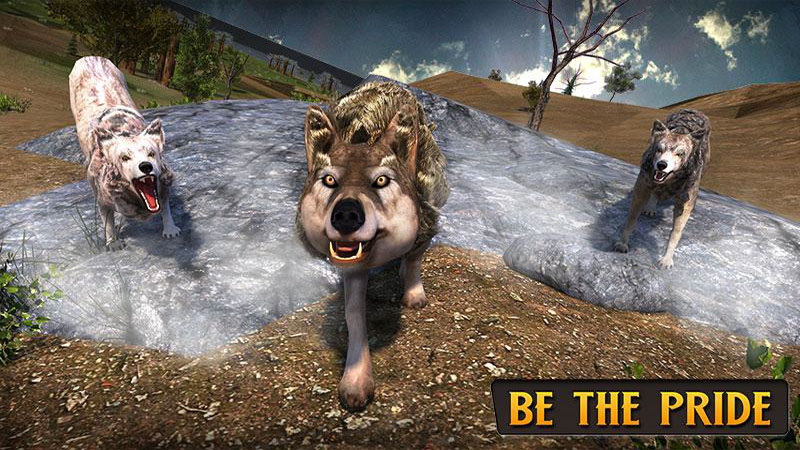 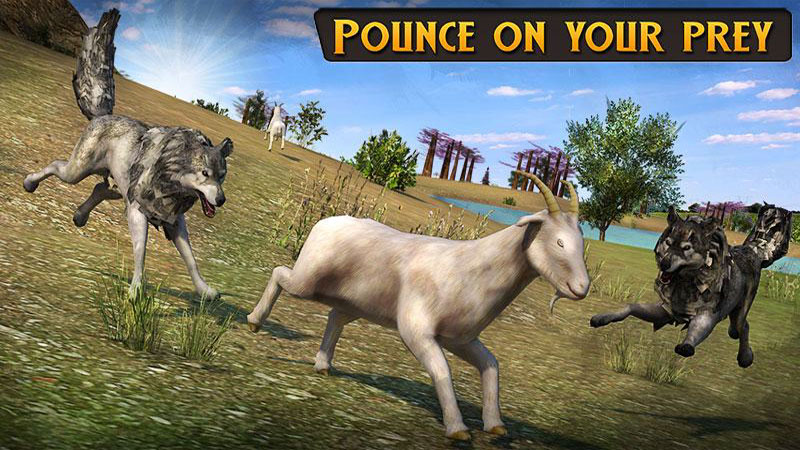 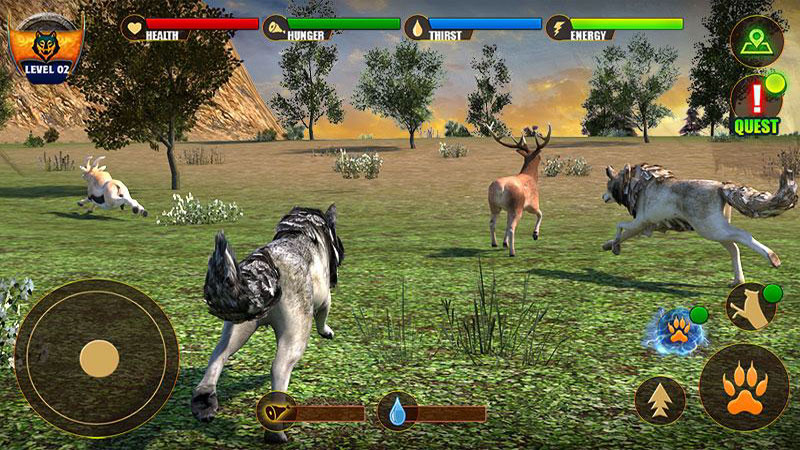 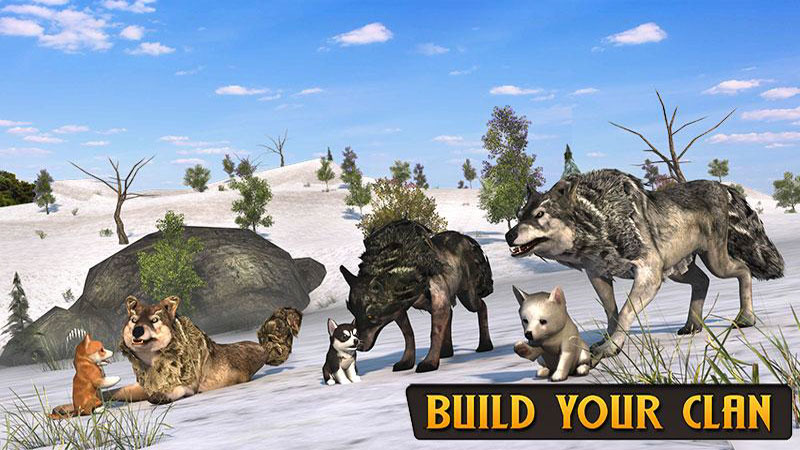